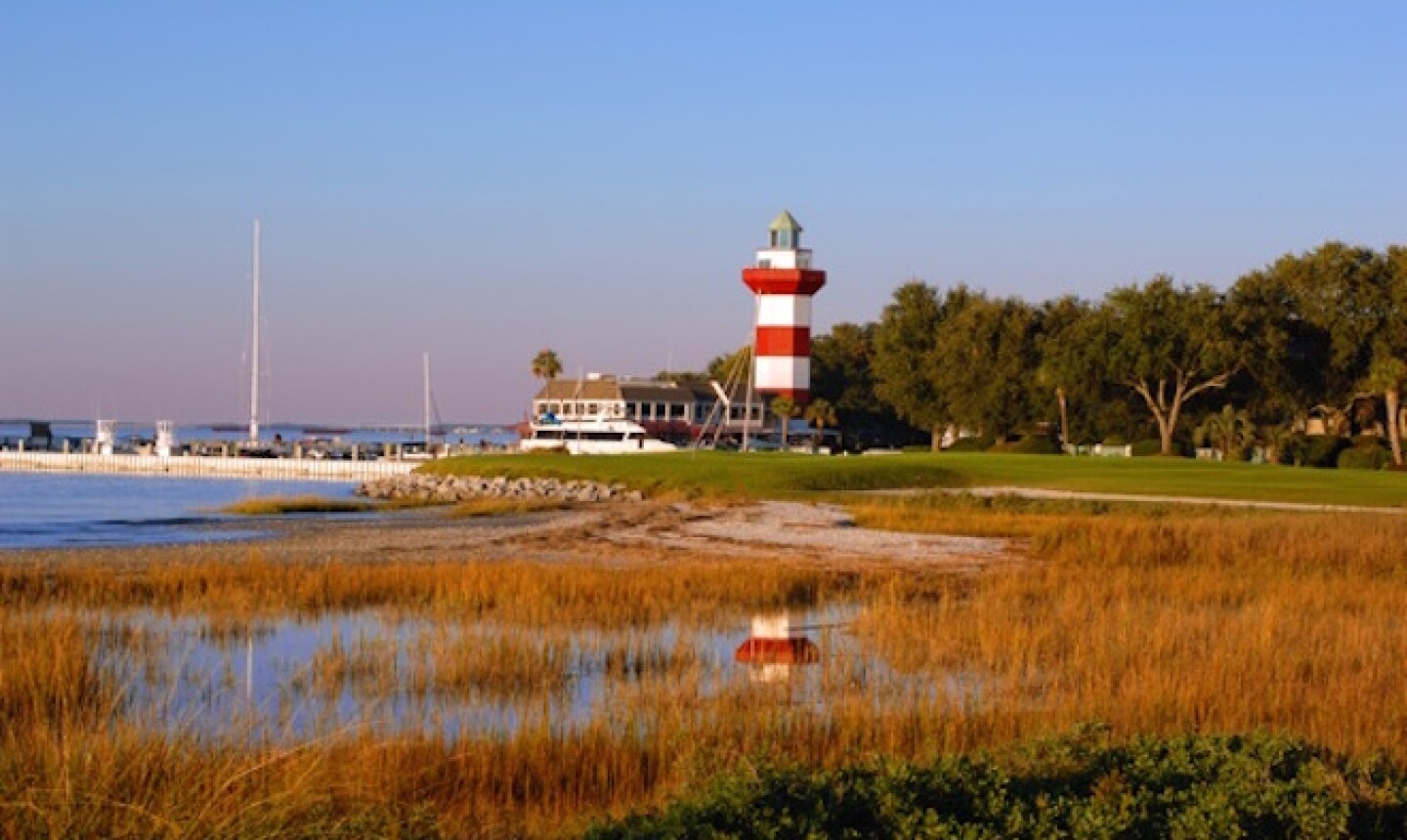 Framed by Calibogue Sound and the iconic lighthouse, the par-four 18th at Harbour Town Golf Links is one of golf�۪s great finishing holes. Courtesy of Sea Pines Resort

After a brief but always notable one-week hiatus, the PGA Tour begins a four-week streak of public-accessible venues this week. Not only that, it's a course that is one of the most significant built in the last 50 years...

Harbour Town has been a part of the PGA Tour's schedule since 1969, the year the course opened. Only one non-major championship golf course - Trump National Doral's Blue Monster - has a longer unbroken streak of year's hosting a Tour event.

Despite relatively modest length by Tour standards (par-71, 7,101 yards), Harbour Town has stood the test of time, challenging players' ball-striking and shot-shaping capabilities with narrow fairways, tiny greens and deep bunkers, as well as a healthy amount of water hazards and a closing trio of holes buffeted by winds off nearby Calibogue Sound. Hilton Head Island's famous red-and-white lighthouse presides over the 18th, long considered one of the best finishing holes in the country. Prime-time green fees top $200, though deals can be had when playing the course as part of a package through parent Sea Pines Resort.

Harbour Town is one of our favorite courses on the Eastern Seaboard - PGA Tour venue or otherwise. It is the jewel of the Hilton Head golf scene and one of the greatest courses ever built on flat ground (we consider tracts with less than four feet of natural elevation change to be "flat"). Not only is it unmistakably a Pete Dye creation, it also served as the entryway into golf course architecture for the great Jack Nicklaus. It is worth seeking out by anyone interested in the more recent arcs of golf course design.

(Note: Harbour Town will close in May in order to regrass its fairways and greens; it will reopen in the fall.)

Sea Pines Resort's other two courses used to be somewhat mundane, but recently things are looking up. First, the Heron Point course was redesigned by Pete Dye and reopened in November 2014. The resort's third course, the Ocean Course, will close this November until October 2016 - Davis Love III's design group will be overhauling it.

Elsewhere on Hilton Head, Palmetto Hall and Palmetto Dunes offer decent golf. If you have private club connections, you should use them at the Dye-designed Long Cove Club and nearby Wexford Golf Club, where a recent redesign by Arnold Palmer's design firm breathed new life into the course - particularly the wild and fun green complexes.

How do you feel about Harbour Town and Hilton Head's golf options? As always, let us know in the comments!

Harbour Town is one of my favorite courses but, as said, the fairways are tight and the greens are tiny!! Hilton Head offers more quality golf courses than you can shake a stick at; and just off the island is May River Golf Club which sometimes will allow non-resort play during mid-week. 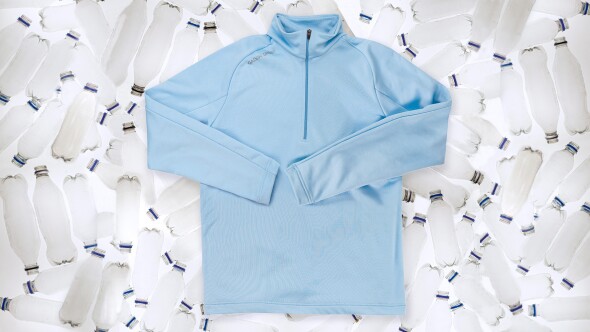