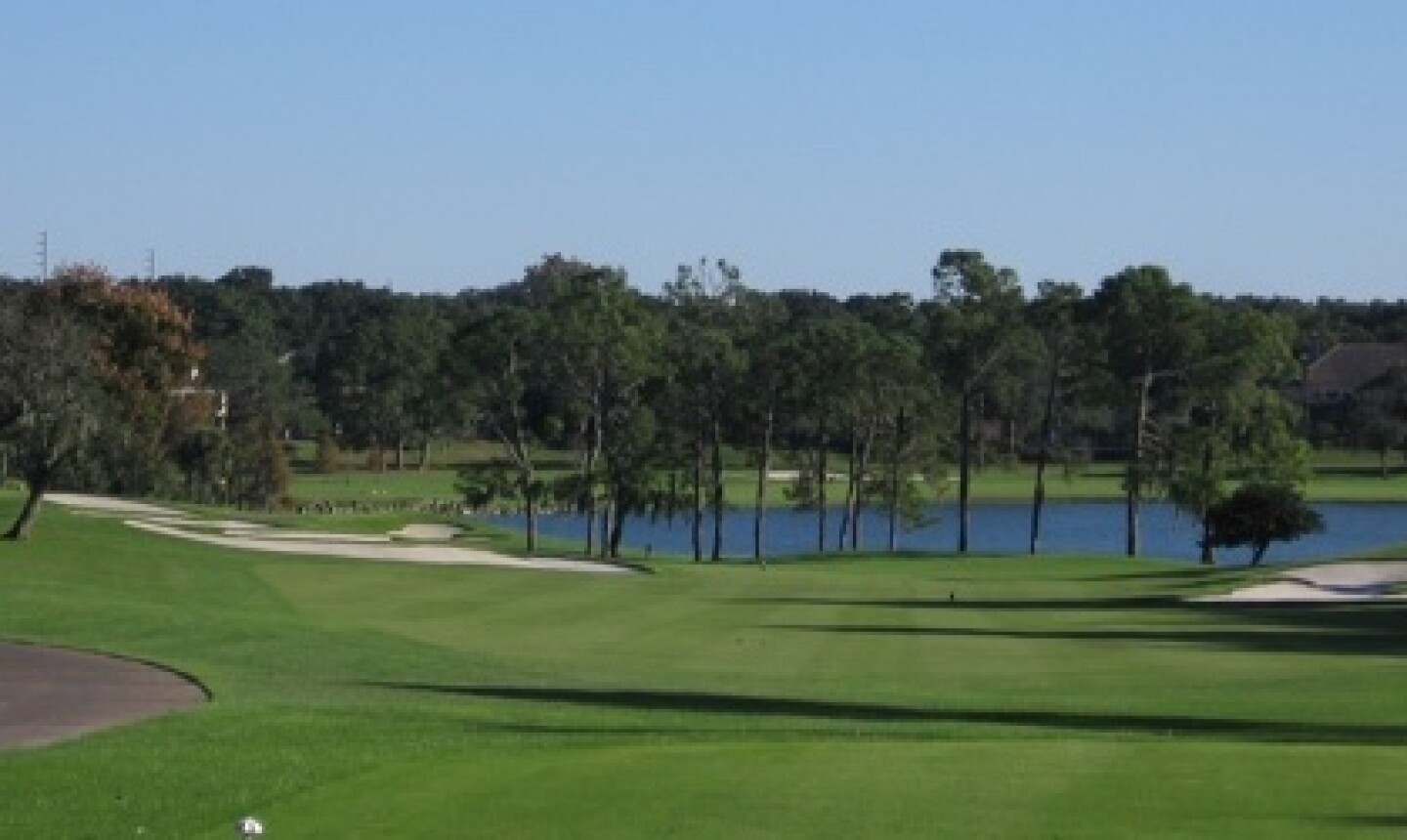 The PGA Tour's "Florida Swing" is in full, well, swing, and many of the world's best players (but not Tiger Woods) will tee it up in the Arnold Palmer Invitational tomorrow in his own domain. Should you stay and play where the Tour (and the King) plays?

Palmer first played Bay Hill, originally designed by Dick Wilson, in 1965 and was so taken with the place that he purchased it in 1974 and has spent the last few decades molding it in his image. Even though the course is a stout one (only thrice giving up a winning score better than 13-under par since 2002), the vibe of the place is genteel and relaxed, which are hallmarks of Arnold Palmer the man. If you have ever wanted to meet Mr. Palmer, this is the place to find him. The warm welcome Bay Hill is known for is an appropriate way to soften the financial blow of playing a round, the cost of which can reach toward $300 per person.

Particularly if you are a fan of Arnold Palmer as a player, designer or general golf figure, a visit to Bay Hill should be on your bucket list. The 18 holes used for the tournament will not overwhelm you with their natural beauty or architectural intrigue, but all in all the course is a solid test of golf with a number of recognizable holes even beyond the famous closing trio. One such standout that comes to mind is the par-5 sixth, which tacks counter-clockwise around a circular lake on the property and where John Daly infamously recorded a score of 18 once in competition.

You won't be likely to beat your handicap at Bay Hill, but should you get to shake Mr. Palmer's hand, it probably won't matter. Plan to visit soon, as Mr. Palmer's health has wavered in recent years and he will turn 86 this September.

Orlando is full of 'em. In the same echelon as Bay Hill, we are big fans of the courses at Grand Cypress, which would provide some Nicklaus counterbalance to your Palmer experience. Sticking with the major-champions-as-designers theme, the Johnny Miller-designed Harmony Golf Preserve, about 40 minutes south and east of town, is an expansive but not expensive (we paid less than $50 on a Friday morning this January) course at the center of a developing, eco-friendly community.

Have you played Bay Hill? How does it stack up in the Orlando golf scene? As always, we look forward to your comments!