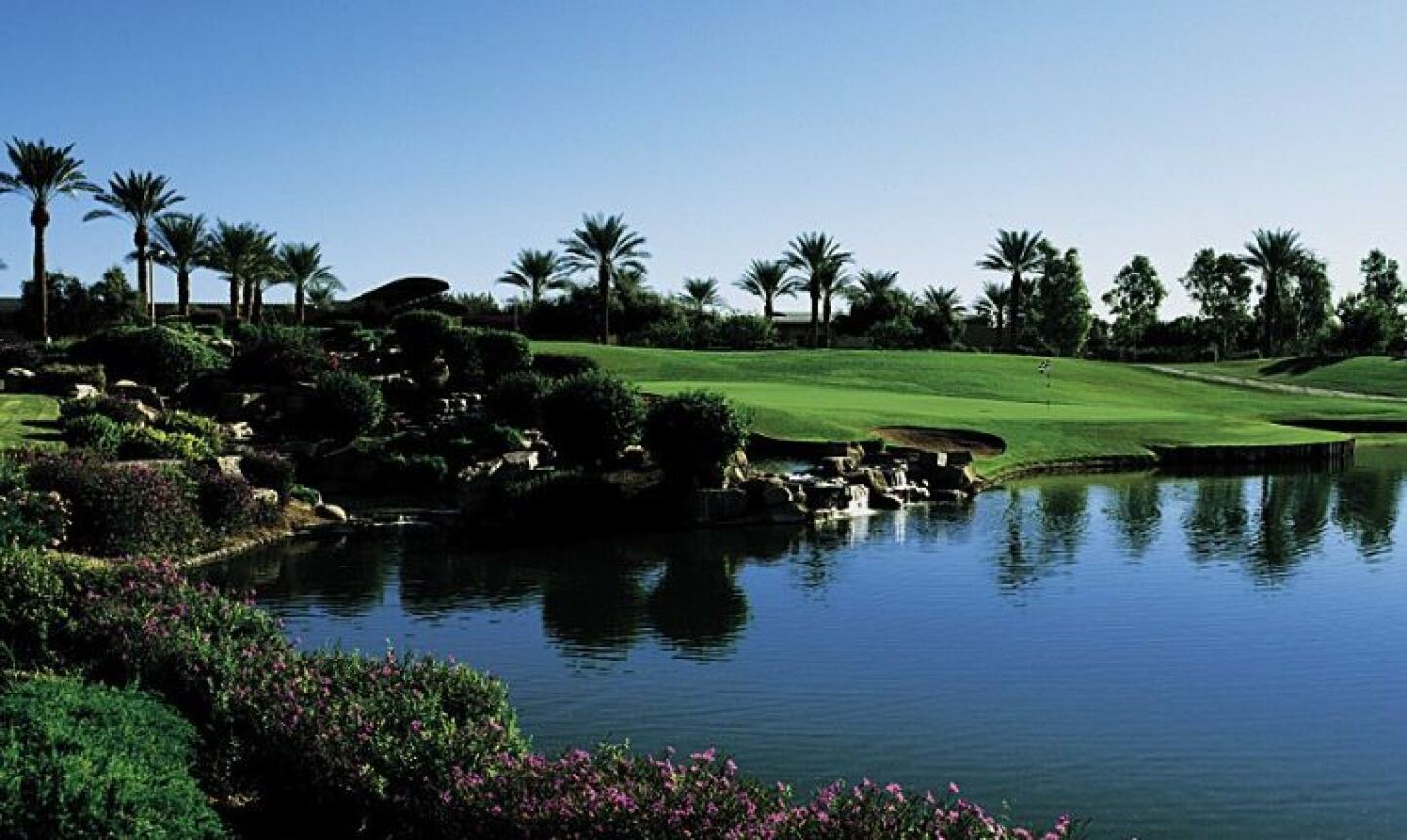 Phil Mickelson, who played his college golf at Arizona State University in Tempe, is adding to his golf course empire in Arizona with the purchase of 27-hole Ocotillo Golf Club.

“This will be our eighth course in Arizona,” said [agent Steve] Loy, who was Mickelson’s coach at ASU. “We are hoping to close on Ocotillo very soon. It’s a great course, and it will be an honor to own it.”

Ocotillo is located in Chandler, just south of Phoenix off I-10. There are certainly plenty of golf courses to choose from in that area, including a Top 10 favorite among Golf Advisor raters, Whirlwind Golf Club.

The only Mickelson-owned course I've played is McDowell Mountain, a (relative) value course in the heart of Scottsdale. When I visited in 2010 shortly after the ownership change, the property had been renamed from The Sanctuary and the clubhouse was undergoing an extensive makeover. Other enhancements had been made to the layout by Randy Heckenkemper.

Mickelson, the golf course architect, also has some work going on. While his Torrey Pines North proposal was ultimately passed on in favor of Tom Weiskopf, he is adding holes to The Greenbrier, reported Matt Ginella, and Mickelson National is also making progress in Canada near Calgary, Alberta.

Brandon Tucker
Brandon Tucker is the Sr. Managing Editor for GolfPass and was the founding editor of Golf Advisor in 2014, he was the managing editor for Golf Channel Digital's Courses & Travel. To date, his golf travels have taken him to over two dozen countries and nearly 600 golf courses worldwide. While he's played some of the most prestigious courses in the world, Tucker's favorite way to play the game is on a great muni in under three hours. Follow Brandon on Twitter at @BrandonTucker and on Instagram at @btuck34.
4 Comments

I hope it stays a Troon Golf managed course

Played it a lot

good for Phil, I live near Ocotillo Golf Club...cant wait to play it now... 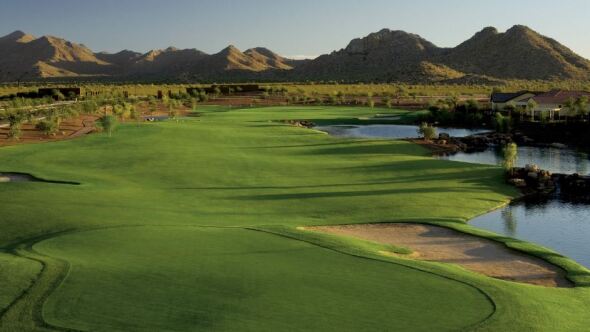