Scotland's British Open Championship venues: Which are best for your links trip? 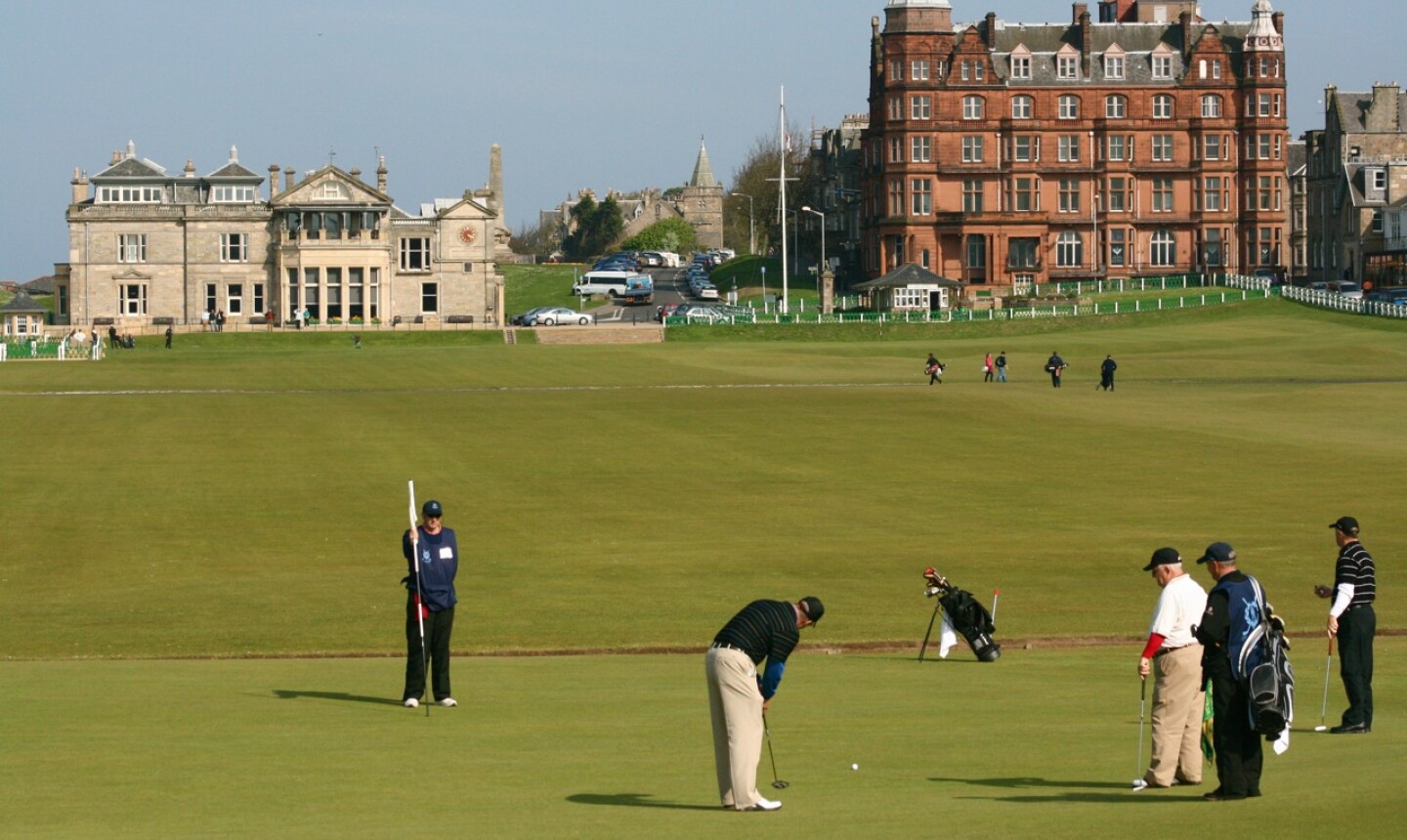 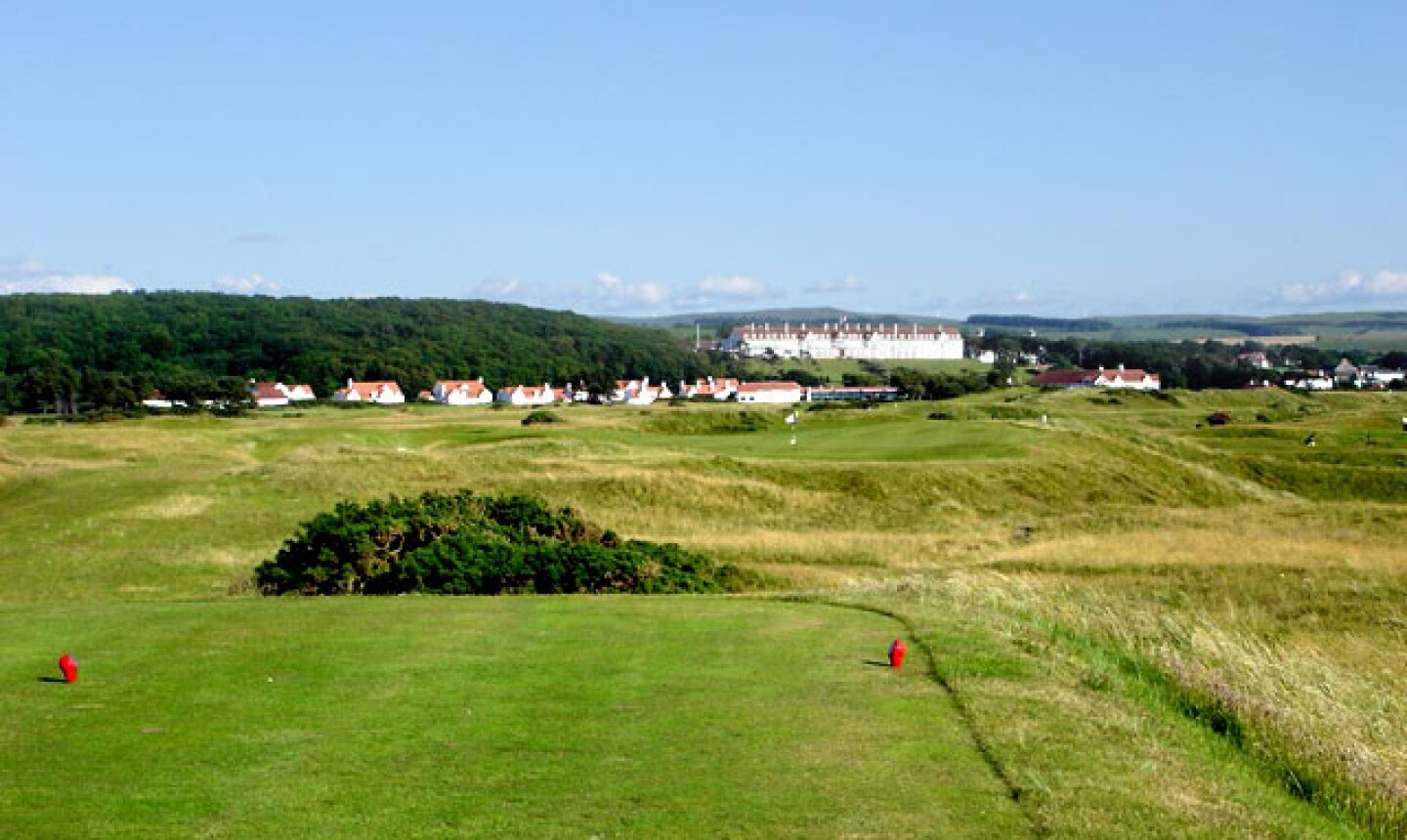 A view of no. 15 at the Turnberry Ailsa Course, the 209-yard, par-3 Ca' Cannae hole. Courtesy of relevantsearchscotland.co.uk 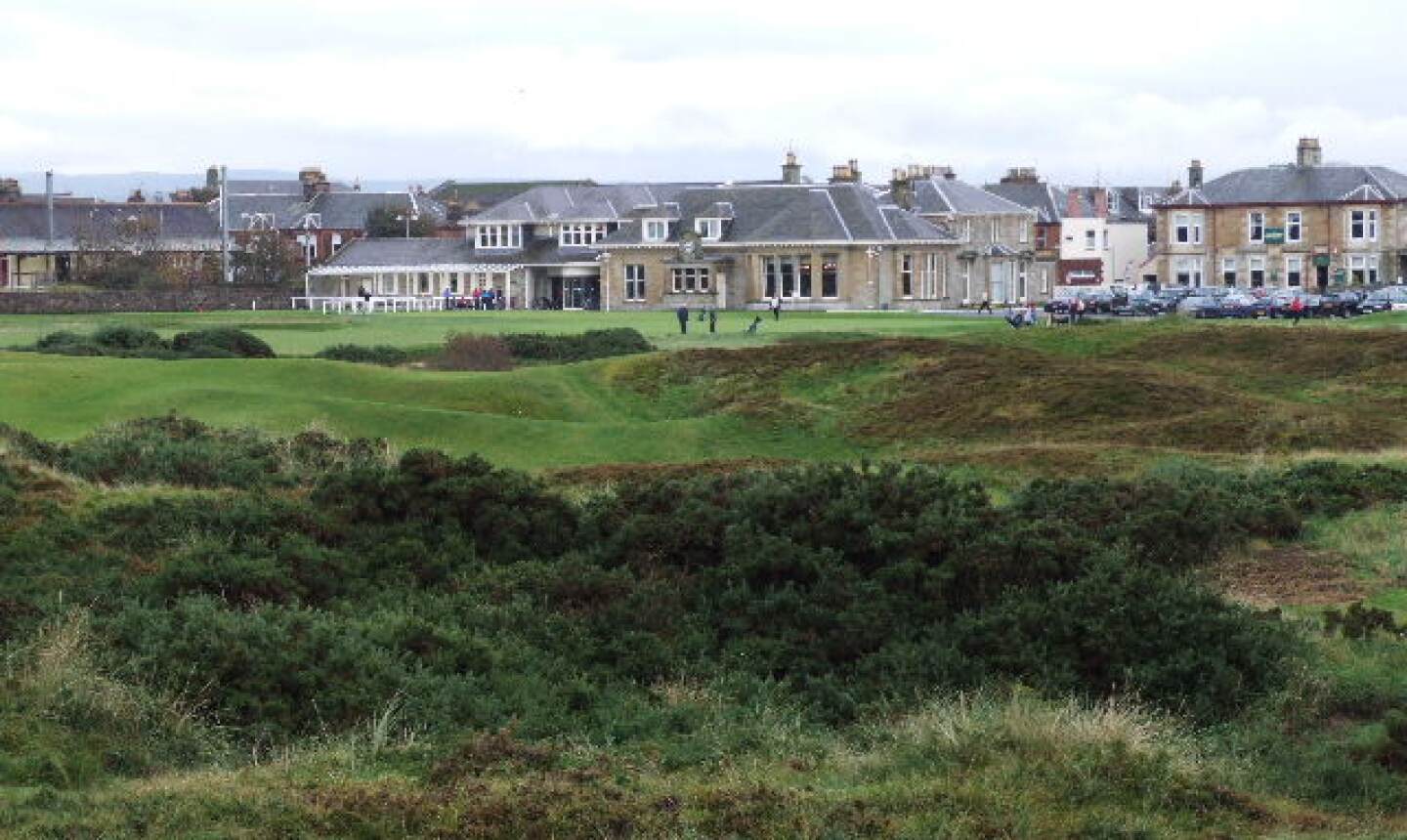 The first hole at Musselburgh used to be the closing ninth hole. Brandon Tucker/Golf Advisor

Sorting out the seven British Open Championship host courses in Scotland: Lots of greats plays, from the Old Course at St. Andrews, to Turnberry, Carnoustie and more.

Every PGA Tour pro has their favorite British Open venue. For Tiger Woods, it's surely the Old Course at St. Andrews, having won here in both professional starts.

For the rest of us, finding a links tailored to our own hacker swing will be impossible to find. But it is possible to find the perfect cap to a week of links golf in Scotland.

So we've sorted out Scotland's seven Open Championship hosts so you can determine which is the best to include in your links vacation.

St. Andrews is widely considered the game's oldest grounds (at least on grass), but it was the second course added to the Open rota behind Prestwick in 1873.

You'd think golf's most famous course would yield imitators, but to this day, the Old remains a wildly unique golf course, with a narrow strip of land yielding a counter-clockwise routing (originally played clockwise), and 14 of the holes share massive double greens. Lest we forget 112 of the game's most severe bunkers worth steering clear of with names like "Hell," "Strath" and "Spectacles."

Bottom line: History aside, you'll never play another golf course quite like the Old Course. It's also the best golf town in Scotland with loads of pubs, inns and golf shops.

Turnberry has a century-plus history as a luxurious golf hotel on Scotland's southwest shores, but it's the newest addition to the rota, first hosting the Open in 1977, and is the sight of perhaps Tom Watson's greatest triumph (the "Duel in the Sun") and crushing defeat in 2009.

Though the resort dates back to 1903, the course was leveled during both World Wars and was redesigned by Mackenzie Ross in 1951. Thankfully, the lighthouse and 13th century Turnberry Castle ruins plus the looming Ailsa Craig rock offshore, make it the Open's postcard-worthy course.

Bottom line: The Ailsa course at Turnberry is the prettiest links of all the Open Championship courses in a resort setting, and the post-war, more straight-forward style won't beat you up like some of the others.

Carnoustie was once considered to have a weak finish until alterations were made in 1937.

Today, the course is associated with heartbreak and collapse more than any other Open venue, thanks to Jean Van de Velde's 1999 meltdown and Sergio Garcia's missed par putt at the 72nd hole to win in 2007.

But this formidable test was once a place of perseverance. Following World War I injuries, Tommy Armour prevailed at Carnoustie in 1931 with sight in only his right eye. Ben Hogan's victory here gave him three majors in his epic, post-car crash 1953 season.

Bottom line: It's probably the least photogenic of all the Open courses, and the closing stretch is as grueling as it gets. But the James Braid bunkering, most of which is of the towering variety, is a work of art in itself.

In 1923, Royal Troon Golf Club took the Open reigns from its next-door neighbor Prestwick and has now hosted the Open eight times.

Troon features a traditional out-and-in routing with the real meat of links holes coming in the middle. That includes the Postage Stamp, one of golf's great and influential short par 3s. The saying goes at Troon that patience usually prevails over power.

Bottom Line: Troon makes up the Ayrshire triumvirate of Open hosts, less quirky than Prestwick but still a traditional club with a stern golf course compared to Turnberry.

The Honourable Company of Edinburgh Golfers moved to Muirfield in 1891, and its new course was instantly gratified, hosting the 1892 Open Championship, the first of 15.

Over the years, it would rise to the top of golf-rich East Lothian, thanks in part to an imaginative routing where no consecutive holes have the same wind direction.

Bottom line: Muirfield keeps its tee sheet under wraps tighter than any other Open course (with limited Tuesday and Thursday public times), but many pros call it the fairest and most demanding test of links golf -- and even the least susceptible to unlucky bounces.

Now with 18 holes, Prestwick easily remains the quirkiest of all the Open championship courses. Blind shots, the mighty Sahara bunker on No. 17 and a drivable 18th that, with a big bounce, could put your ball in lobby, makes for a maddening but all-too-enjoyable taste of golf the way it was once played.

Bottom line: For a raw, hit-and-hope tour of history that you almost have to take a caddie on, or you may not make it back before sundown, book Prestwick.

For a short time, it was Musselburgh -- not St. Andrews -- that was golf's epicenter.

The city was home to more than 50 clubs that all shared this nine-hole links in the heart of town. Now encircled by a race track and with the eyes of the golf world passed, you can still pop into Mrs. Forman's Pub after the fourth hole just like Old Tom Morris would when he played his away games here.

Bottom line: The Old Golf Course at Musselburgh plays just 2,874 yards, but with a set of the club's hickories, it may be the most authentic taste of the 19th century Open you can have.