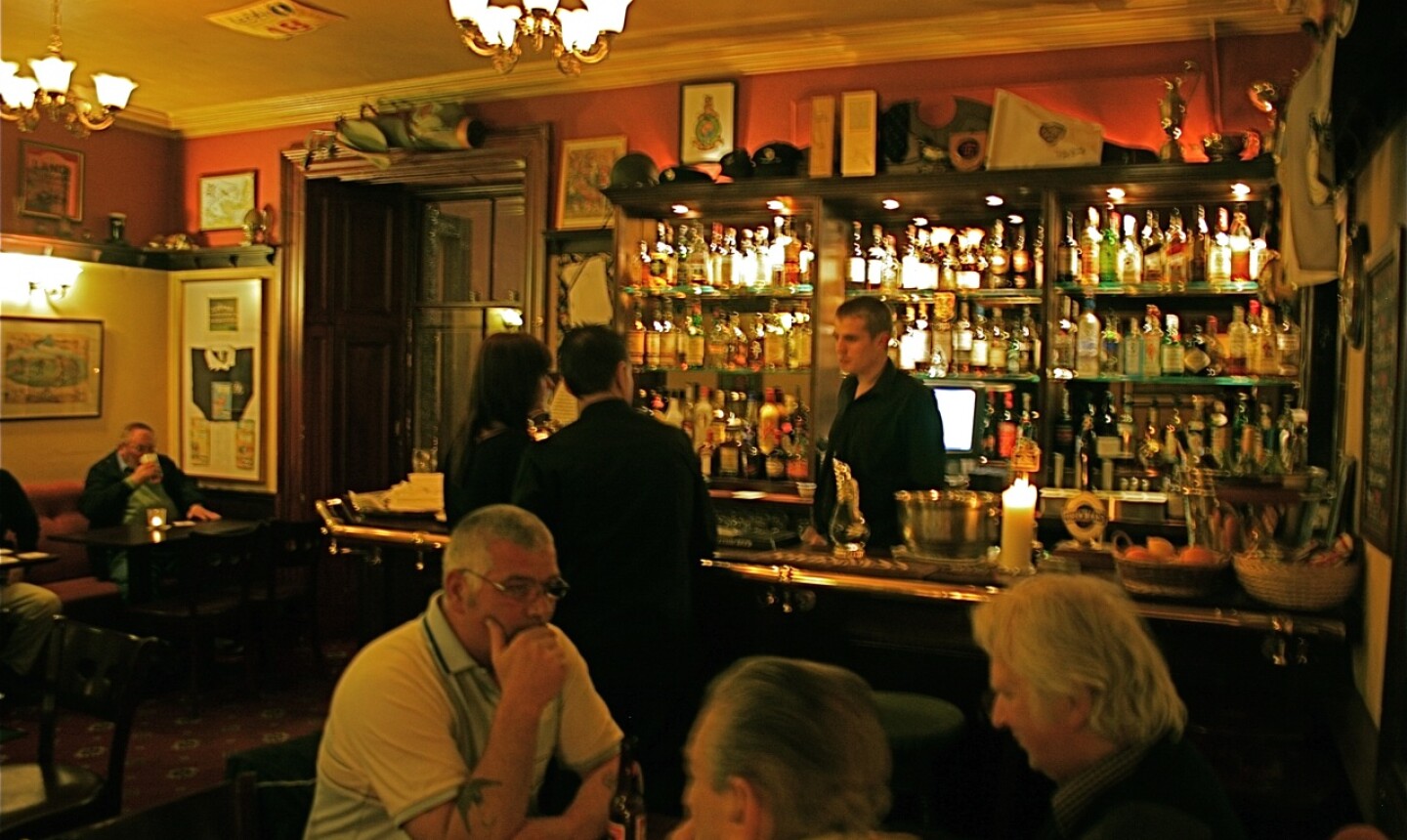 The friendly bar in the Kilspindie House Hotel is a favorite of locals and features an exceptional dinner menu. Brandon Tucker/Golf Advisor 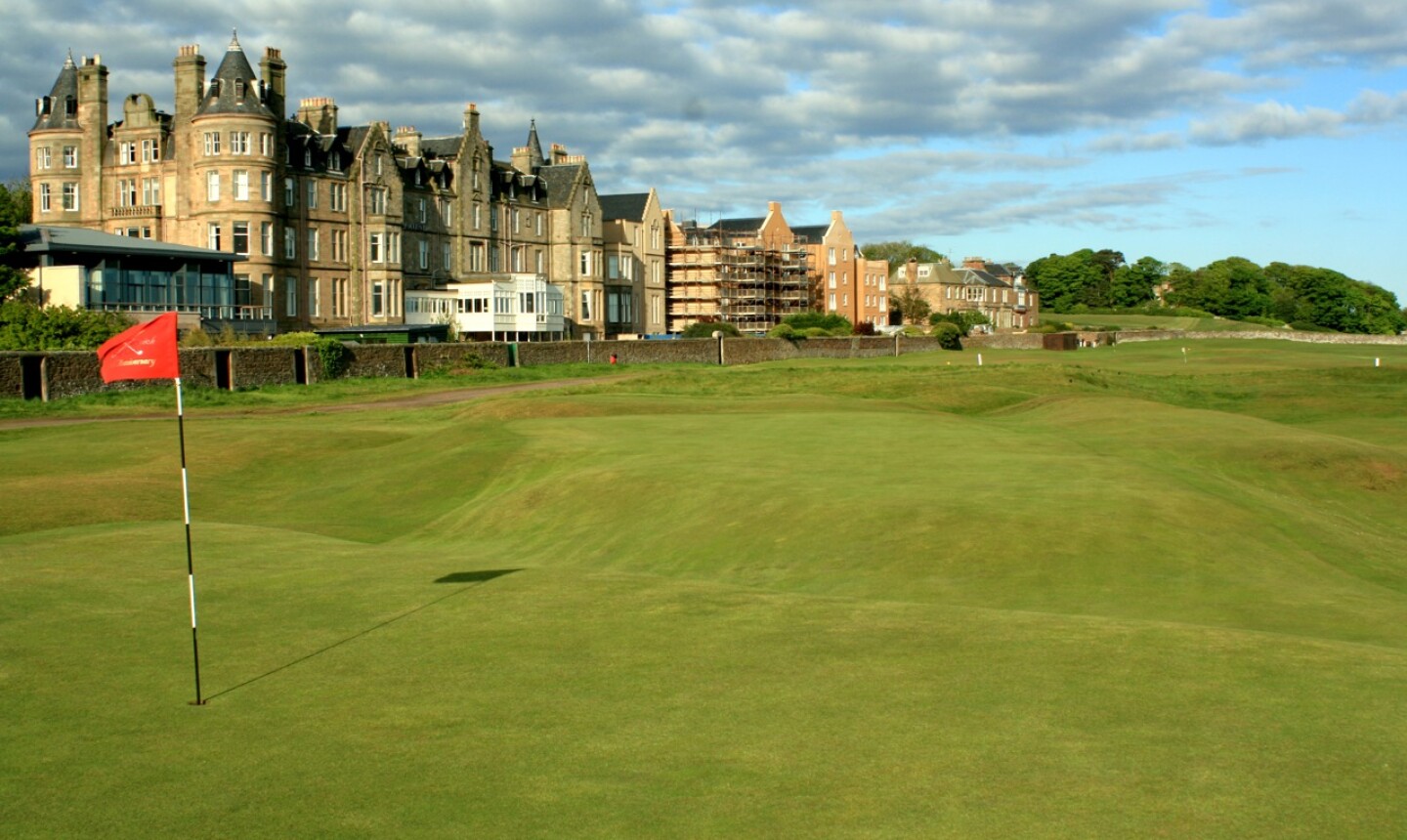 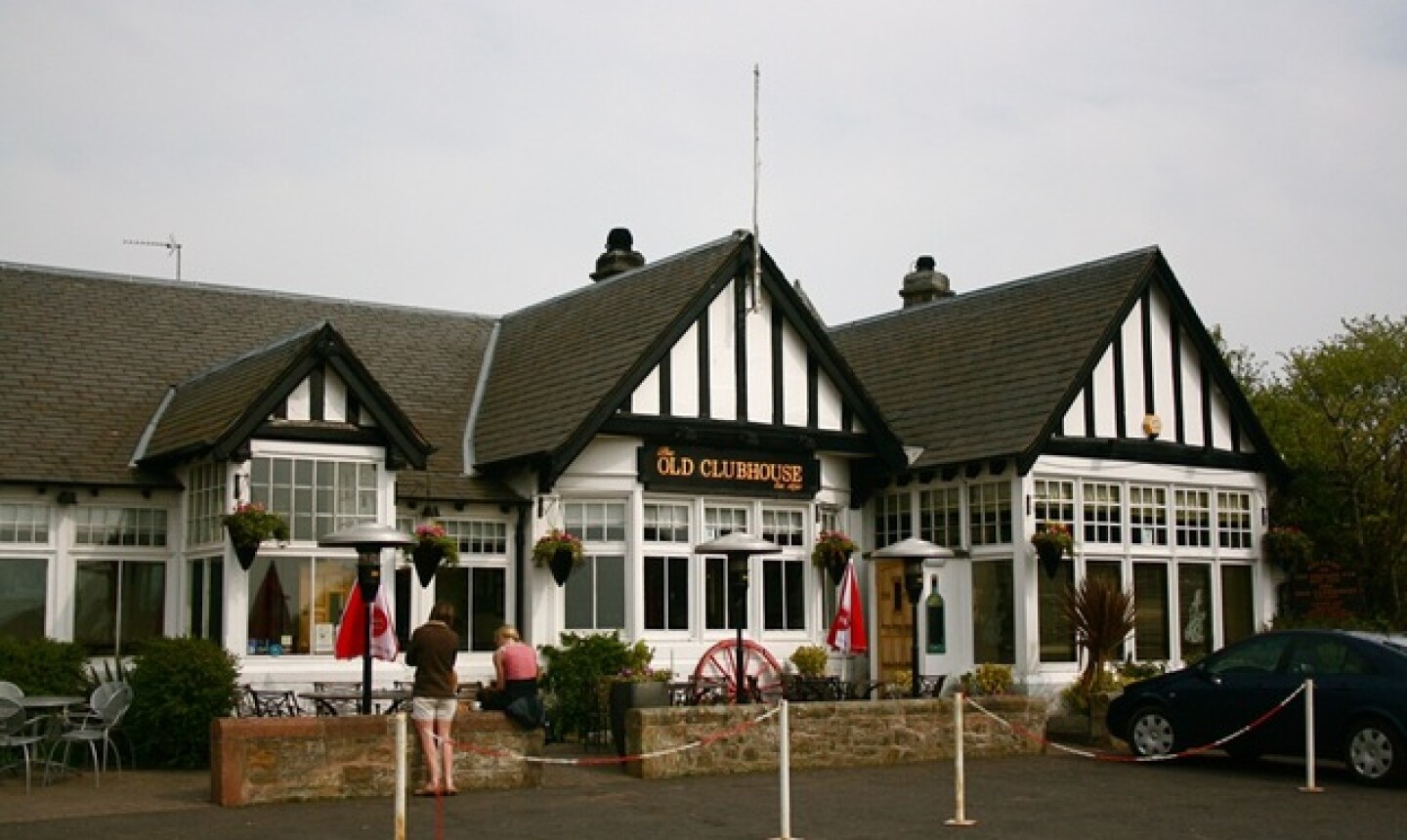 "Water water everywhere and no a drap tae drink. Well, I'd rather hae a pint o' Best if it's a' the same tae ye." - Belhaven Brewery's mascot Belhaven Bill

EAST LOTHIAN, Scotland -- From East Lothian's historic coastal towns of Musselburgh to Dunbar, you're never far from a fabulous links golf course, not to mention a complementary 19th hole nearby.

Here are some of East Lothian's best 19th holes ...

The Old Clubhouse in Gullane:

Formerly Gullane Golf Club's clubhouse, today The Old Clubhouse is a bustling pub and restaurant with a dozen of beers on tap (and the brew's proper glass shape for each), plus a diverse menu serving everything from burgers to pasta to lamb dishes.

You're bound to be drinking one of Belhaven's several brews beer in pubs throughout East Lothian, but if you want the full experience, book a two-hour tour of the brewery that dates back to 1719, followed by a tasting in their Monk's Retreat pub, serving all of Belhaven's brews, from the St. Andrews Ale (the author's favorite) to their Twisted Thistle IPA.

Members of the Musselburgh Links Old Golf Course reclaimed this beautiful 19th century Victorian-style clubhouse off foreclosure years ago, and today you can play the world's oldest continuous golf course with old hickory shafts, followed by a whisky or a pint where Willie Park Sr. and Musselburgh's other Open Champions drank as well. You could spend all afternoon thumbing through the memorabilia on the walls here.

Old Tom Morris famously quit his match versus local Musselburgh pro Willie Park in favor of a refreshing drink at Mrs. Forman's back in the 19th century, which led to a storied rivalry between Morris' St. Andrews home and then hotbed of golf, Musselburgh.

Today, the pub still sits beside the Old Links, and the fourth hole is still named for the inviting pub, which used to pass drinks through a hole in the fence to golfers, while a gate and back patio welcomes those who want to call it quits just like Old Tom. Or head to the pub after betting on the ponies at the race track.

For a more upscale atmosphere, the draw at the MacDonald Marine Hotel is the scenery, as wall-to-ceiling windows offer a glimpse of the Bass Rock and the West Links' most bizarre 16th green that most likely had you chipping over and back a few times earlier in the day. Grab a pint and take bets with your group on which golfers passing through can get up-and-down.

Art lovers will also enjoy a collection of paintings from local artists of the golf course as well along the hallways.

The Fly-Half Bar in North Berwick:

This bar and restaurant in the Nether Abbey Hotel is a favorite of beer buffs (rated in Good Beer Guide 10 years running) for its selection of four cask-conditioned ales and 10 lagers all on draft. The Fly-Half Bar's whisky selection holds its own too, with more than a dozen choices, with some bottles going back 15 or more years.

On a warm summer night, enjoy your draught on their summer terrace.

The Kilspindie House Hotel in Aberlady:

This is the friendliest hotspot in the little village of Aberlady, and the cozy pub gets a healthy mix of locals coming in after work and those passing through town on the A198 for dinner or a night's rest in the inn upstairs. Just how friendly is "Duck's"? If you're staying in next door Gullane, someone from the Kilspindie will come pick up your group and get you home.

Kilspindie Golf Club is on the short side at just about 5,000 yards from the men's tees. That's good news for whisky drinkers, it will give you more time to sample one of the clubhouse's 60-plus options, one of East Lothian's finest selections.