Only played 13 due to rain. Because of the weather and flooding in the area the course was a little rough. Needed to be mowed and several temp tee boxes. However the fairways and green have held up well. Staff was very friendly and accommodating

Played Lake Junaluska due to available tee times while on vacation. Had read that the greens had been scratched “de-thatched” but wasn’t aware that all holes were playing from temporary tees so finding a semi level teeing spot was difficult. Range finder was a must due to shortened holes. Also the course has two holes that you actually hit shots across a road. Number 14 has to qualify as the strangest hole I’ve ever played. Uphill blind tee shot, transmission line poles
In the fairway and then a blind shot to a green over a hill.

u6070031
Played On 09/10/2021
Reviews 1
Skill Intermediate
Plays Once every three months
I Recommend This Course
4.0
Verified Purchaser
First Time Playing

Beautiful setting.
Squeezed 18 holes in but kinda tight.
Will play again for sure.

Temporary tees that were located on side hills and vari cut greens but charged full price. Should have been notified of abnormal course conditions before booking.

The course had been slit and over seeded. We were cart path only. Neither of the restricted conditions were reported to us.. We were a foursome behind two twosomes of older men. Play was so slow we stoped at9. We

Beautiful surroundings, but the course is only average. The back nine has holes that are near impossible to par or are very short. Many of the tees are not level and fairways were not cut. We had a good time anyway, once we passed the slow foursome.

Great Time with my son.

The front nine were descent and enjoyable. The back nine was the worst I ever played. I suggest playing the front nine twice.

Fun course with an array of tees for all golfers. Very friendly and nice place to play. Conditions were very good and the natural beauty of the area is evident Amanda very pleasant.

A Tale of Two Cities

Front nine layout was a pleasure to play. Greens were exceptional... slow but true to putt. Tee boxes were average at best. The back nine was another story...probably one of the crazyest I've ever played.
A hole with not one but three high tension wire structures down the fairway to name just one! I would not play the back nine ever again but will be back to enjoy the front nine.

The course is very tight and it always felt like you were hitting into someone. Short holes with starting times times too close had the course full and backed up the whole round with nowhere to go. Power line towers in the middle of one whole. No clear markers to 17th tee. Others were hard to find. Will not be back

Nice course with some needed improvements

Overall I enjoyed playing at lake Januluska which is the most important thing. Some people commented that some holes were strangely laid out. I found that the front nine were pretty normal but the back nine were challenging, which from my perspective, made them more fun even though you don’t score as well. Hole 15 in particular was a challenge and somehow I managed to par it, which made my day.
I have this course four stars for two reasons. The cart paths are not paved and makes for a rough ride. Also, they are not well laid out making it a little tough to see where you need to go. In several cases the front nine paths share paths with the back nine which makes navigation a bit confusing. In some cases the Tee Boxes aren’t sufficiently marked also adding to the confusion. In one case we actually played the wrong hole before we realized we were in the wrong place. Rookie mistakes.
All in all, I enjoyed the course and would recommend it to others in the area.

Great course for the value. Always enjoy playing here some unusual holes along the way. 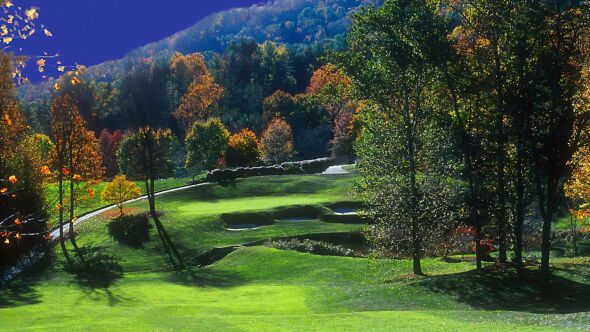 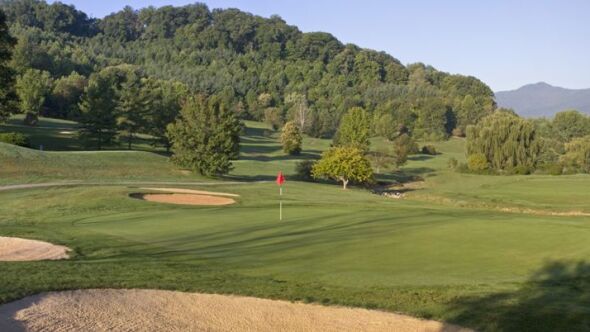 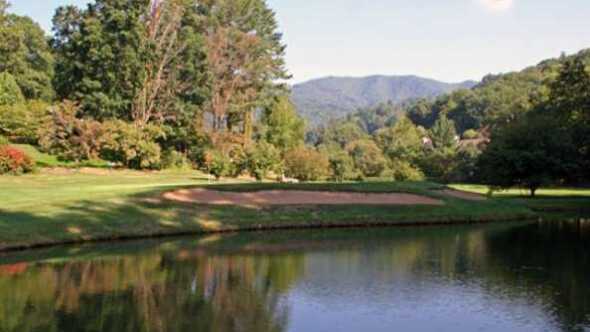 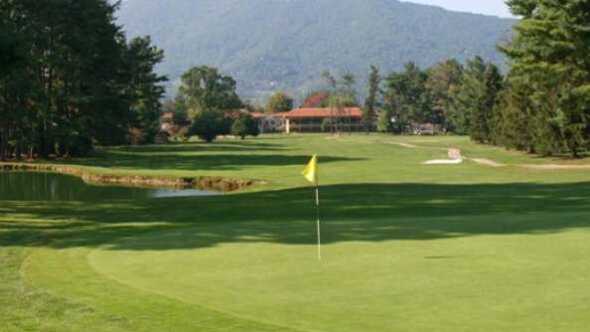 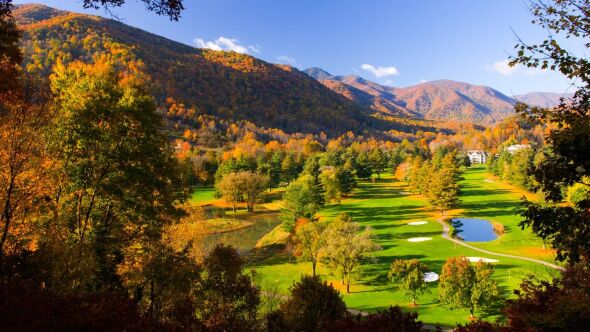 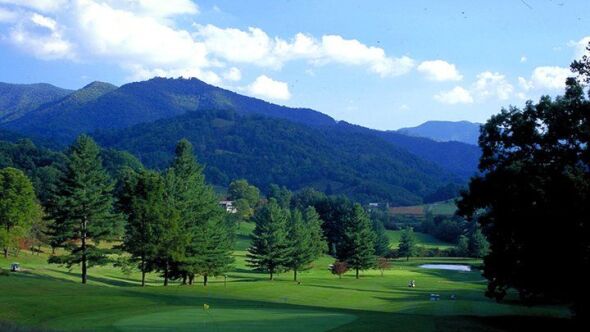 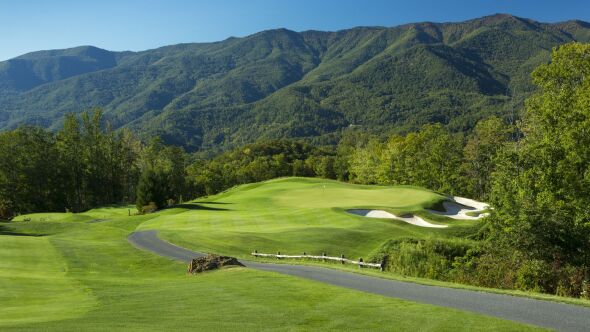 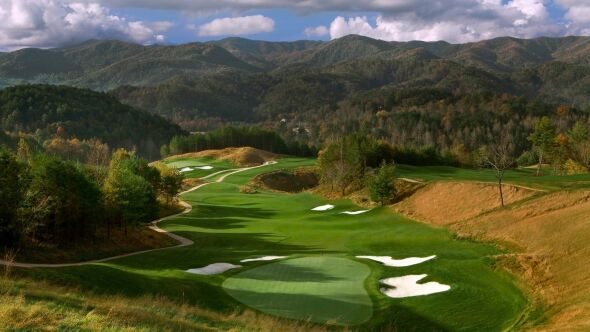 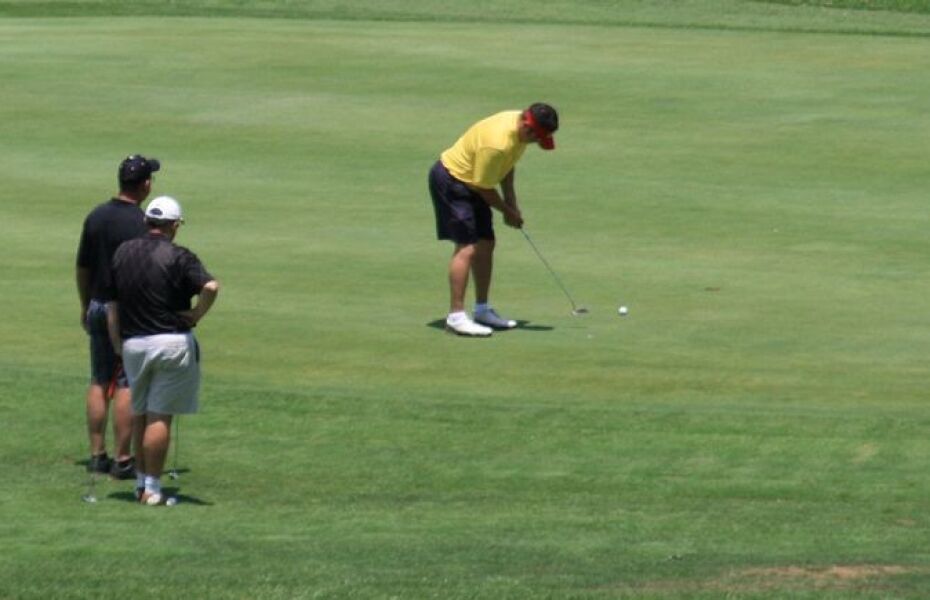 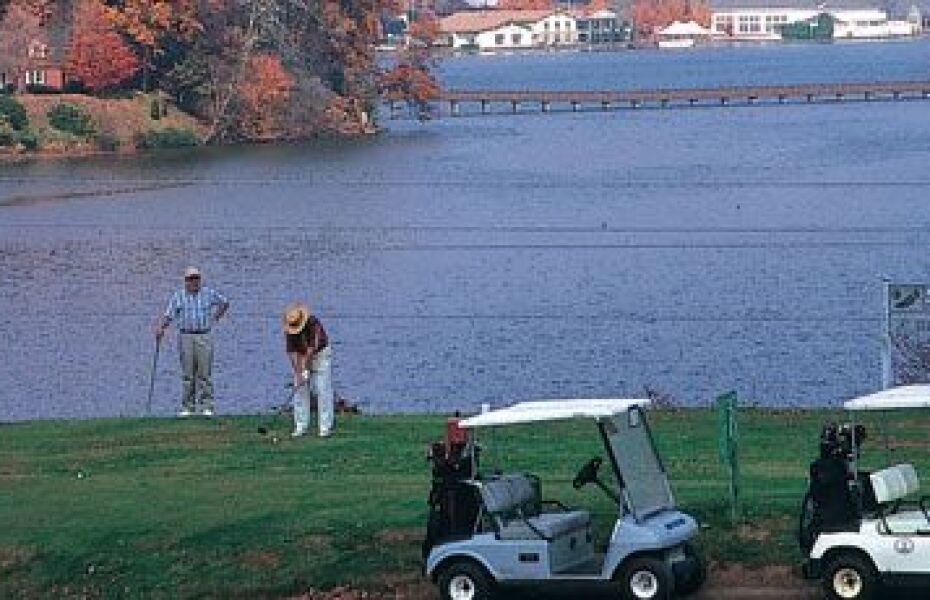