Course was one of the best maintained I've played this year. Some difficult holes and some easier. The staff was friendly and personable. Would like to recommend, but the layout is poor. The holes are practically on top of one another. Too congested and tight for me personally.

I play here a few times a year and it’s typically in great shape and a decent value. Many call it a hidden gem. It’s walkable which I like. Conditions are usually great. But some goofy weather here hurt slot of the greens in the area. This course aerated April 2. We had a cold spell after and even some snow in May. Greens haven’t come back yet. Zero break and incredibly inconsistent speeds. Otherwise it was an enjoyable round.

I played with my daughter on Saturday the 12th. We were behind a foursome who would not let us play through. The twosome in front of them would be 2 holes in front of them, and still they would not let us through. One person in the group took 40 seconds (timed) to set up EACH shot. I realize that the pros get 45 seconds to set up their shots, but this guy was no pro. PLUS, he would get down on one knee on every green to line up his putts. The group was IGNORANT!!!! And to dispel the misconception that women golfers are slow, my daughter was taught to play ready golf AND she also plays on her college team. It took the 2 of us over 5 hours to play a course we have played in less than 4.

This isn't a golf course review. We are here for course reviews not a review of the time you played it with your daughter and had one bad group you did nothing about other than time them...

Greens not what they use to be.

I have always enjoyed playing this course for its' excellent turf conditions and nice variety of holes. Over the last two years , I have noticed a deterioration of the appearance and rollability of the putting surfaces. Presently, the greens are a mixture of a number of different strains of grass which made them slow and a true roll was the exception rather than the rule. Disappointing and I hope they put more time and attention into getting the greens back up to speed.

A nice public course, nothing great - but its a nice round of golf and the course was in good shape. Some pretty scorable holes, especially on the front....some nice risk/reward holes on the back. We played the whites, and looks quite a bit longer from the blues.
You need to know your yardages on a few holes where doglegs and water come into play. 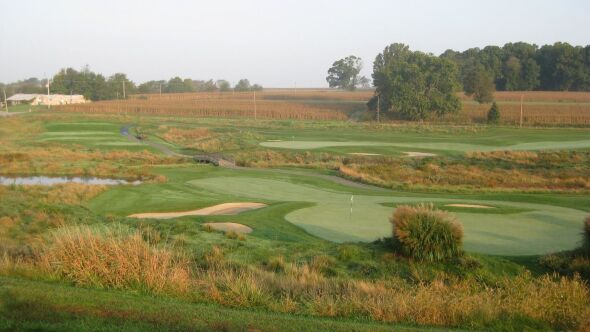 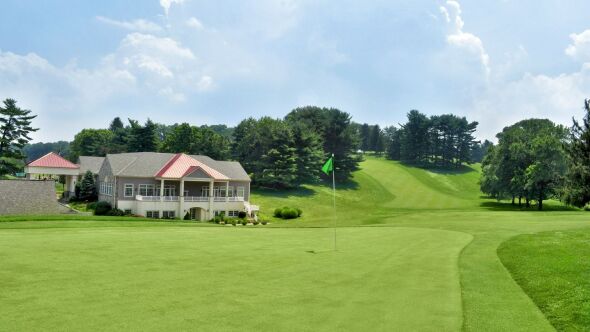 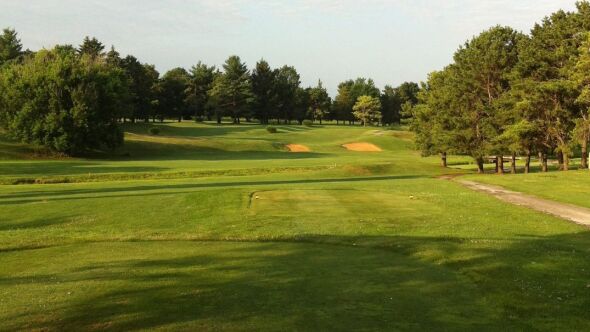 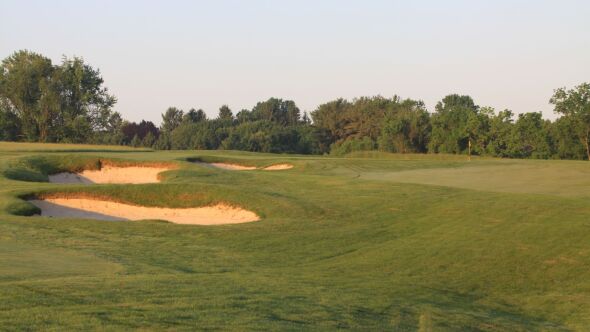 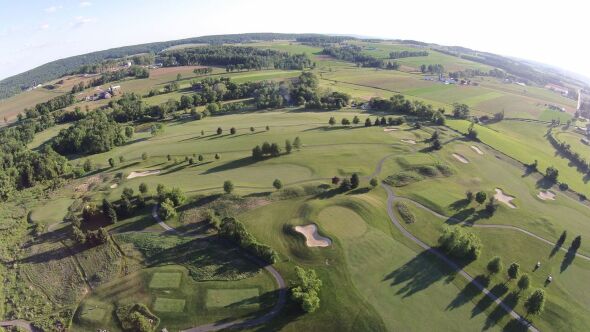 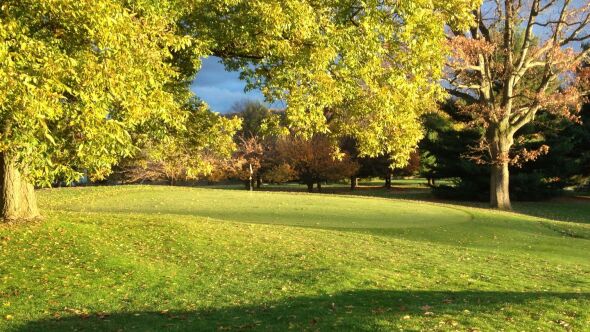 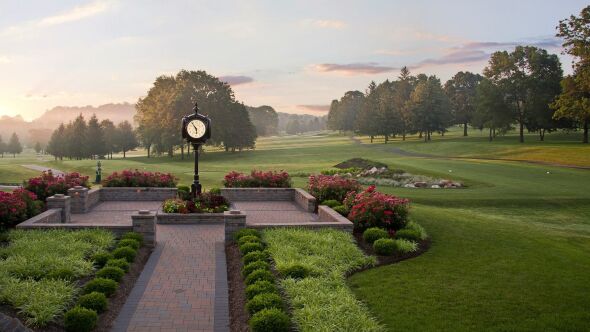 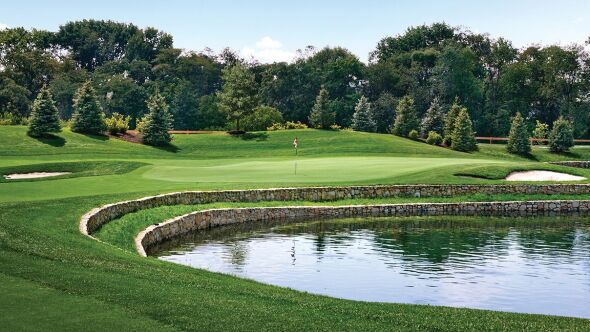 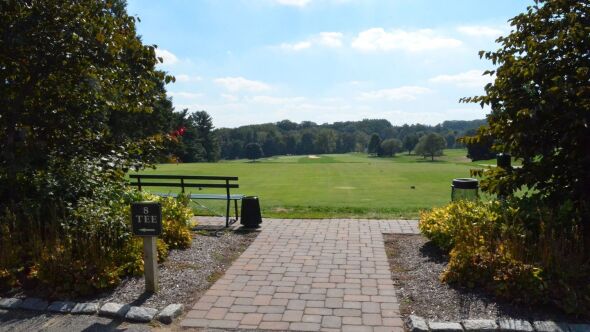 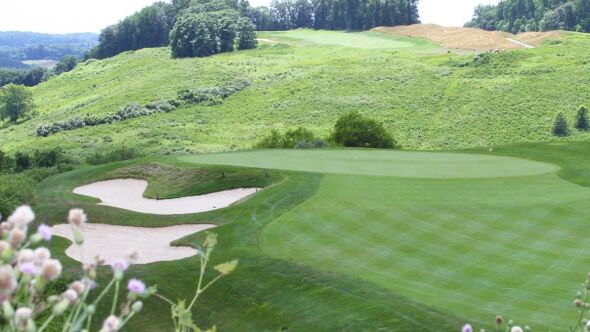 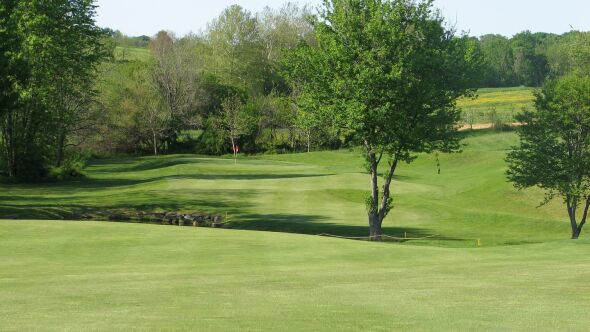 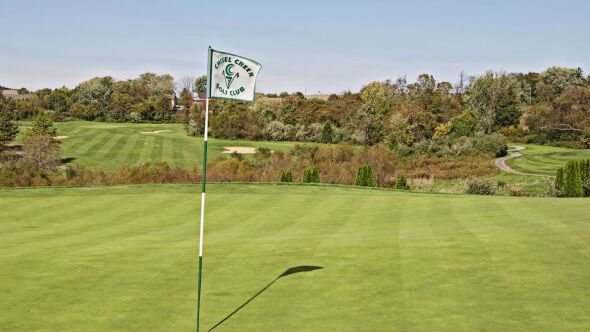 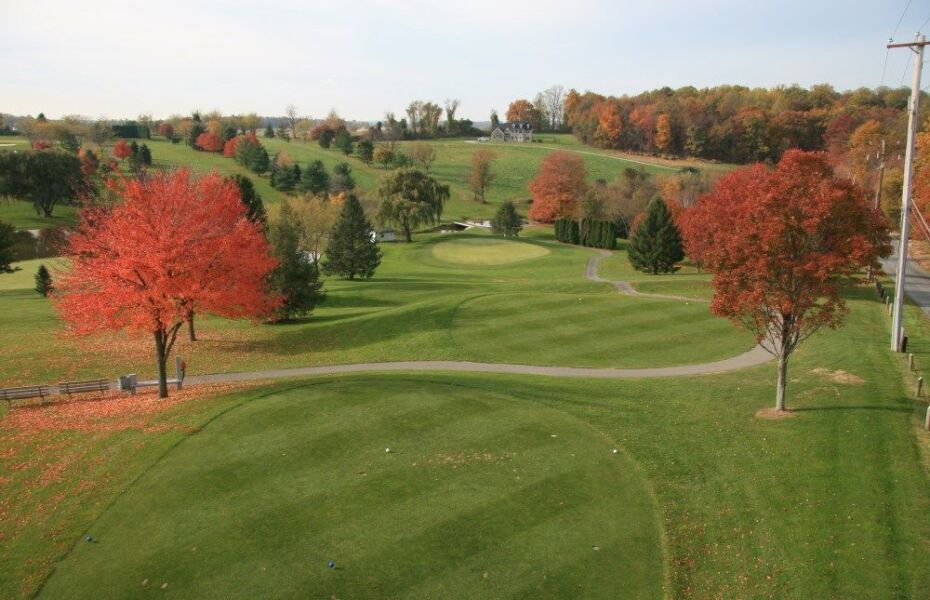 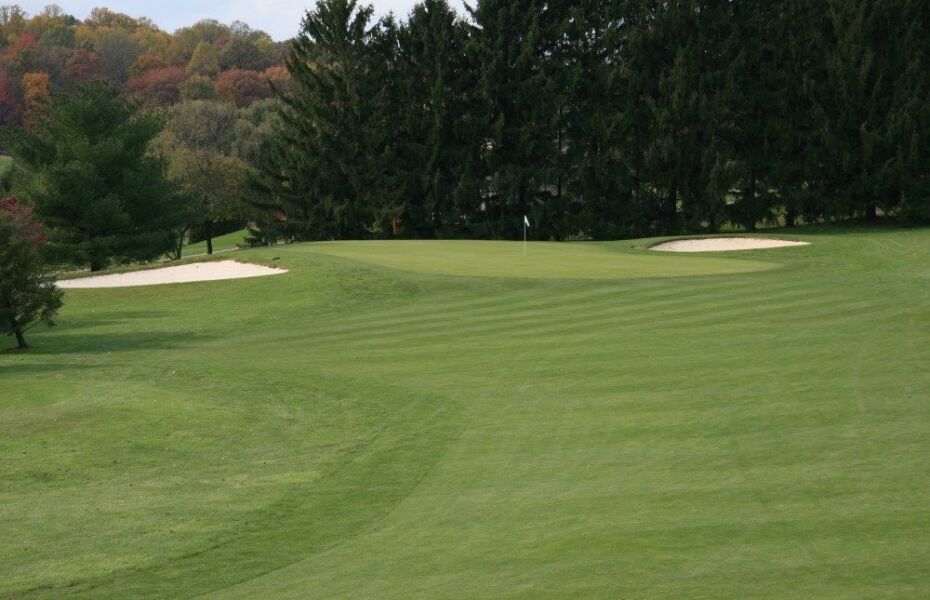