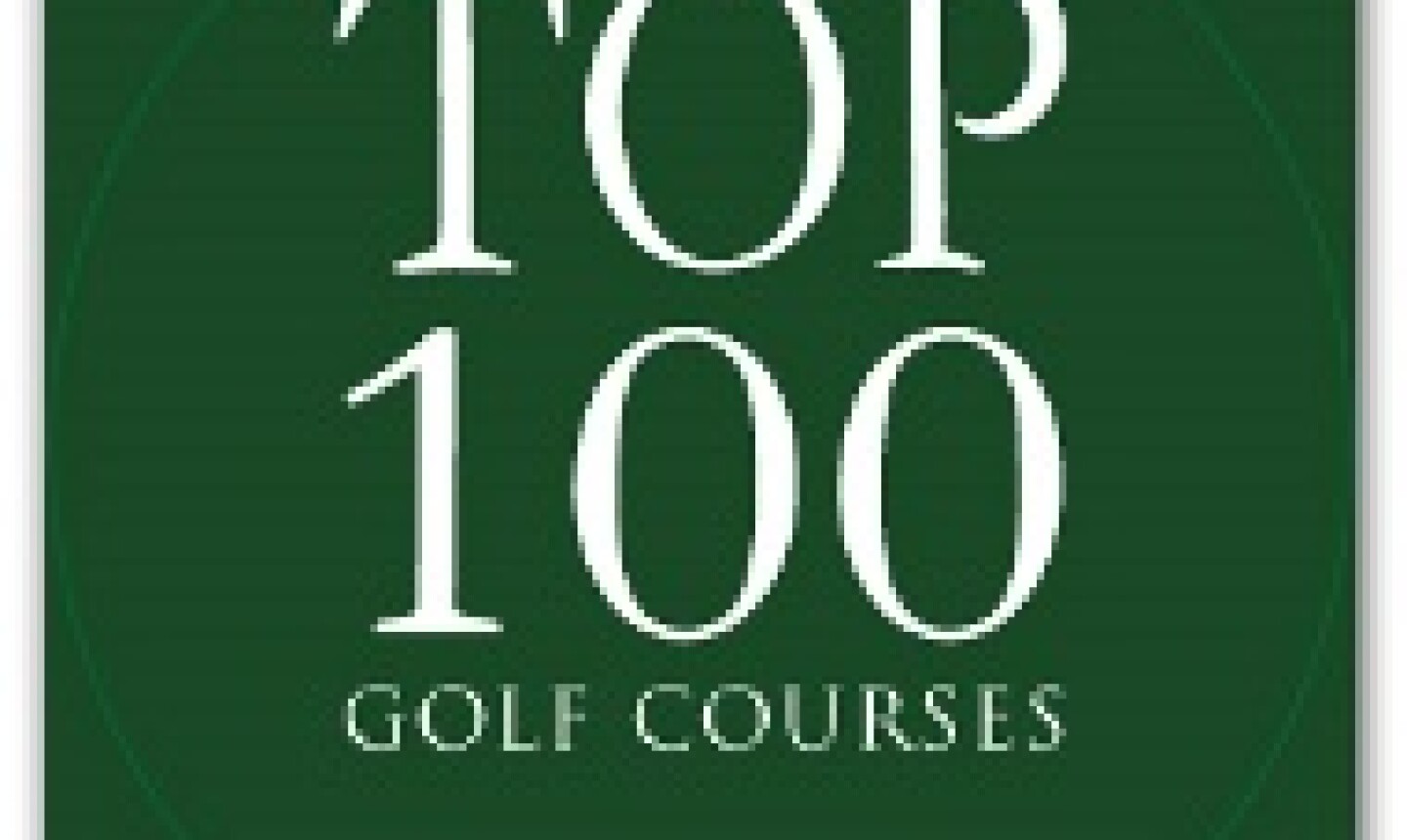 I normally wouldn't alert you to another top-100 list, but the one about to be published by Golf Course Architecture magazine is interesting for two reasons:

1. Its 240-person ratings panel is composed only of golf course architects (a group that might know a thing or two about the subject)...

2. From what I've seen so far, their list is making some pretty bold statements.

For example, here's what jumped out at me regarding the courses they ranked 91-100:

100. Woking Golf Club (Surrey, England)
I never even heard of this course before, and it does not appear on Golf Magazine's or Links Magazine's lists of "world's best" courses. (Golf Digest's list focuses only on, "best outside the U.S.," but it's not on there, either.)

99. The Honors Course (Ooltewah, Tennessee)
This one I have seen, but only on lists of "America's best," not "world's best." Is it truly this underrated?

92. Fishers Island (Fishers Island, New York)
This one cuts the other way: Links Magazine's readers ranks this Seth Raynor classic as the 16th best course in the world. Golf Magazine has it 28th. Ninety-two? Yeah, I'm going to have to go-ahead and disagree with you...

Now, I realize every list has its own methodology, biases (and potential statistical shortcomings), therefore making them totally subjective, so I'm not saying this is gospel.

But it is interesting to see golf architects' opinions of "the best" and how much they differ -- often wildly -- from what we're usually told by the major magazines.

Granted, this is only the final 10 of their top-100. The rest of the list will be released, ten at a time, over the next two weeks, culminating with the architects' world-No. 1 on Friday, July 12.

While we wait, I'd love to know what you think:  when it comes to ranking the world's best golf courses, whose opinions do you value the most: golf course architects, golf magazine ratings panels, or golfers like you and me?'

I am a member at Woking and so naturally will be considered biased. However I regularly play many of the bigger named courses in the UK as well, and have played several in the US. I endorse the comments made about Woking on this site. Its condition is usually as good, if not better, than the other more famous and higher-ranked London Heathland Courses such as Sunningdale, Wentworth, Swinley Forest, Walton Heath, and The Berkshire. The concept of heathland golf was ground-breaking when Woking was founded in 1893, but with the various subtle adjustments to the original design over the years, it has remained a tremendous strategic test today - even with modern equipment. However, at the same time and most importantly to most golfers it provides enormous enjoyment for the members and the club's visitors. As a golf course architect of considerable renown, with extensive knowledge of courses in the UK, Tom Doak reported very favourably on Woking in his "Confidential Guide".

As a general comment I would respectfully agree with Herschel Hoffman's contribution above. Whilst I fully understand why visitors to the UK wish to play The Open courses, playing some of the lesser known courses in England (and those in Scoltand, Ireland and Wales), in addition to the more famous ones, will give one a very good idea of the wonderful variety of golf available over here.

I think one of the most important criteria in rating a course is the natural beauty of the area. I know that beauty is in the eye of the beholder, but courses like Royal County Down and Pebble Beach should always be at the top of any list.

Ranking a golf course is subjective there is no scientific right or wrong. So I think the ideal panel would include members of every group: players, designers, greens keepers, marketeers, etc. So that each aspect of the "Golfing Experience" is reflected in the list. For me a great day on the links starts as I travel to the course, walk through the doors of the Club, look out over the first tee and ends with a beverage while discussing the highs and lows of the round. So design is a huge feature! Views, playability, challenge, etc. But so is accessibility, condition, service, etc. Beauty is in the eye of the beholder, and we all have a different point of view.

I think the golf magazines are the best source because what they are really measuring is whether you would go back and play there again. I'm not an architect but they might be measuring how much land was moved and other tasks that only they can appreciate. I just care whether it's good enough to spend my money on. As for Fishers Island, having played there once, I'd drop everything and play there if I got an invite. To me, that's the measure of a golf course.

I would trust a friend with a 8 handicap who knows his stuff over any major publication. Simply put, the rankings do not take into account the majority of golfers and whether they would enjoy playing those courses. I understand that is not the point of the rankings...but in terms of figuring out whether I'd rather play Sandhills or Shinnecock, I'd trust a friend who was similar to my skill level.

I think the rankings are highly subjective, especially if we are talking pure enjoyment of playing (aesthetics, conditions, playability). I know each publication has it's own formula, but I'd love to see the handicaps of those who are ranking the courses, with the assumption being most are highly skilled players. Ive never played Pinehurst #2, but reading about the US Open that Payne Stewart won there, even a 15 handicap would be miserable trying to hold irons on those greens, and the pitching back and forth.

With so much attention being paid to pace of play, each publication would do their readers a huge favor to either incorporating a handicap index enjoyment factor or suggested tees, and then how that effects the rankings. Or maybe just rank a top 50 for 10+ handicaps.

Great read and perspective as usual...I'm looking forward to seeing the others on the list, because any rankings that differ that much from the norm, intrigues me.

There is a course that is local to me that was a "top-100 you can play" for a while. It hovered between 80-100 if I remember right. Once the course stopped advertising in that magazine it suspiciously disappeared from the list. I think there is consensus on what is say top-30 and not top-30. Beyond that it is way to subjective to trust any list.

Having been a member of a regional, then a national ratings panel, I think that magazines get it mostly right...with a few notable exceptions. I was on the North Carolina Magazine panel and the panelists routinely named Old North State Club as #2 behind Pinehurst #2. Craziness: ONS wasn't even in my top 40.

One of the best guides to golf courses is Tom Doak's "The Confidential Guide." A bit dated now, but proof, perhaps, that architects can point you to a great golf course. I once asked Rees Jones what he thought about Doak and the answer will not appear in a family blog like this one.

Having architects rate courses presents a fun approach. It will be political, for sure. I'll be shocked if any of Doak's courses make the list.

Glad to see a track from the heathland courses to the south and west of London get a shout. If you plopped Pinehurst #2 in among Sunningdale, Swinley Forest, etc., then I'm not sure anyone would pay #2 much attention.

I think if you take a combination of all three categories you will be pretty well off.

Interesting debate might be made of this news. On the one hand you say the architects are the one's who should know, on the other are players. Think that players are our best judges, after all without a player what course would be needed. Thinking there are many fine courses this world over, doubt any one group is able to judge what is our "best". Go out and enjoy!