Napa's Silverado Resort gears up for the Safeway Open 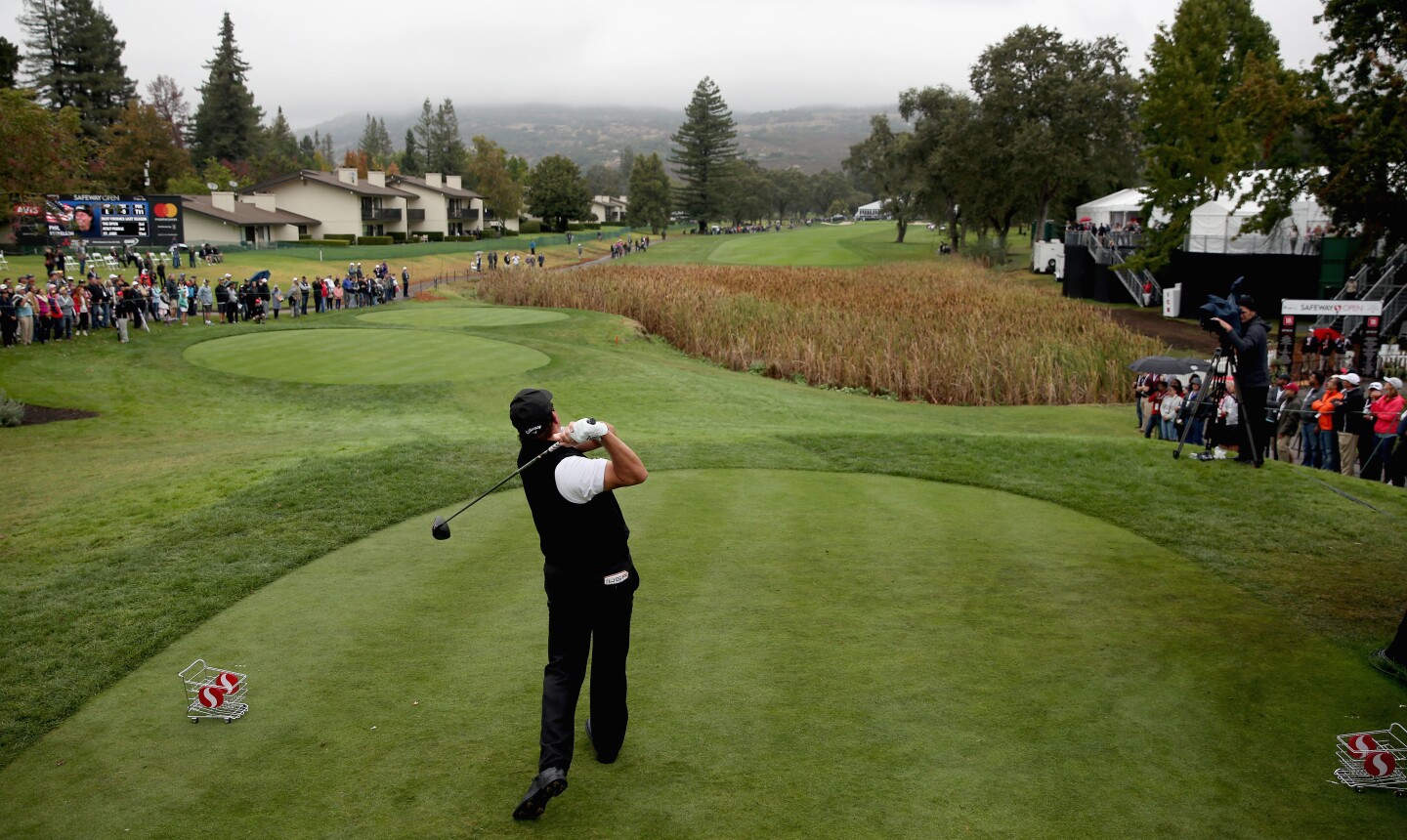 Phil Mickelson tees off during the 2016 Safeway Open at Silverado. Getty Images 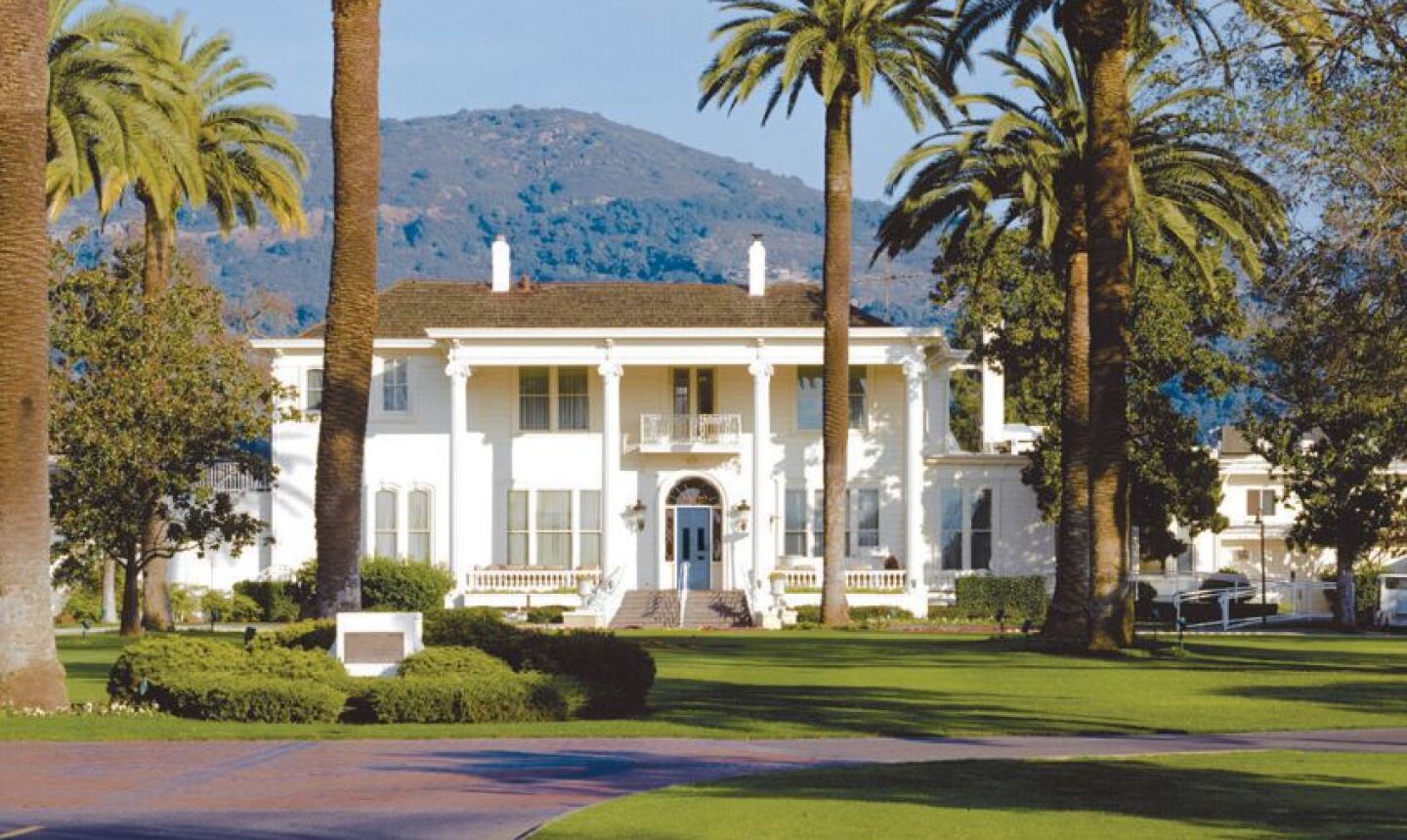 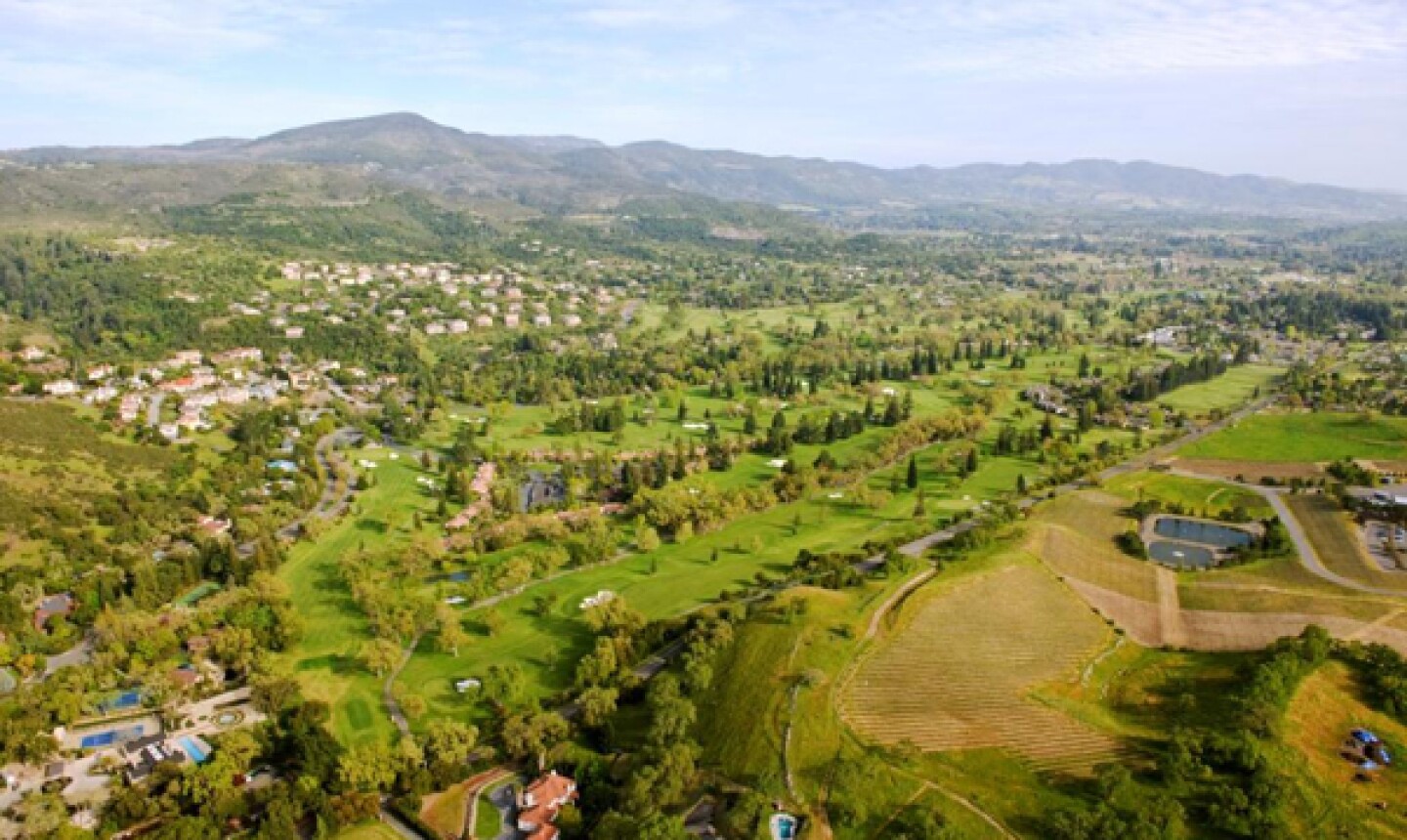 NAPA, Calif. – The Silverado Resort & Spa is like a fine wine. It's only getting better with age.

The turnaround since Johnny Miller and partners purchased the resort in 2010 has been remarkable. Every year, it’s worth coming back because there’s something new to see and experience.

“When we bought the place, it was like an aircraft carrier going in the wrong direction,” Miller said at the media day for the 2017 Safeway Open. “We are slowly turning it around.”

Landing a PGA Tour event in 2014 has kept Silverado in the limelight, upholding a strong tradition of tournament golf at the resort since the 1960s. The Safeway Open will kick off the 2017-18 season of the PGA Tour the first week in October. Last year's event was hampered by rain, a peculiar stroke of bad luck considering how beautiful fall weather tends to be in Napa Valley.

Last year, at least one ticket was bought by golf fans from every state in America. That’s the allure of California wine country in the fall. This year’s tournament, set for the week of Oct. 2-8, will be the second of Safeway’s sponsorship, a relationship guaranteed through 2020. The Safeway Open's pillars of beer, wine, spirits, food, music and golf create more than a tournament. It’s more like a festival of golf held on the signature North course.

Jeff Sanders, the executive director of the event, calls the $30 daily ticket the “best value” in tournament golf. Fans have access to the 25,000-square-foot Safeway Food and Wine Pavilion behind the first green. It is home to a sports bar, three restaurants and tastings from local wineries. Saturday, the TVs will be set to college football; Sunday, the NFL.

The 11th hole will house a “Brew Loft” and the 17th hole a “Spirits Lounge.” The ‘beer for birdies’ campaign – where drinks get discounted with every birdie made by the pros – is located at the 16th green. The par 5 relinquished 139 birdies last year. Concerts by Gavin DeGraw (Thursday), Weezer (Friday) and the Goo Goo Dolls (Saturday) will rock the expansive front lawn of the mansion after play concludes.

Many of the players stay right on property, which gives the tournament an intimate feel. Most of the 370 guest rooms have been recently renovated with the final 60 scheduled to be completed by March 2018.

“I love staying onsite,” Steele said. “It is easy and fun. Makes for a nice week.”

Miller, NBC’s lead golf analyst who lives in the area, is the famous spokesman for Silverado, home to two courses by Robert Trent Jones Jr., 13 lighted tennis courts, 10 secluded pools and several signature restaurants. The World Golf Hall of Famer grew up in San Francisco before going on to win 25 times on Tour, including two majors.

First came the improvements to the North course to prepare for the return of tournament golf in 2014. Tree and bunker removal and new sand have enhanced the course's playability. Its greens remain some of the trickiest on Tour. What looks like a subtle break could end up snap-hooking at the hole. Miller says the course “leans toward San Francisco,” which could help you putt if you can figure out which way that is.

Renovations to the 15,500-square-foot conference center, popular 16,000-square-foot spa across the street and restaurants soon followed. The Silverado Market & Bakery opened in 2016, providing people a casual outdoor hangout near the tennis courses to sit by an outdoor fireplace, sip wine and munch on locally sourced breads, cheeses and meats.

This year has been especially busy. The Mansion Gardens and Pavilion, which debuted in June, held the Safeway Open press conference. It serves as an additional outdoor venue for weddings and receptions for conference groups.

Andy Miller, Johnny’s son, a former PGA Tour player who is now a course architect, began working earlier this summer on the South course. The renovation, similar to what was done on the North course, is all about upgrading the infrastructure without messing with a classic routing - adding new sand, removing unnecessary bunkers and trees, etc. The South course, which plays a couple shots easier than the North, boasts its own tournament pedigree from the PGA TOUR Champions circuit, having hosted the Transamerica Senior Golf Championship from 1989-2001 and the 2002 Napa Valley Championship Presented by Beringer Vineyards.

Tara Fox, the resort’s Director of Instruction, will spearhead the new Johnny Miller Golf Academy. The academy focuses more on playing lessons than time grinding on the range. Students won’t ever strike the ball like Johnny Miller, but that’s okay. A glass of wine from one of Napa’s 400-plus nearby wineries tends to cure all ills after a bad day on the golf course.