This classic course flyover is a Cool Golf Thing

Get a bird's-eye view.

Ever since its rebranding effort in 2018, I've found the Massachusetts Golf Association, now known as MassGolf, to have just about the best website and communications and social media strategy among state and regional golf associations. These often traditional organizations tend to be very good at administering competitive amateur golf tournaments, but there's often something lacking on the promotional side. The laggards could learn a thing or two from MassGolf, whose site and social channels add an energetic aesthetic to the sometimes dry task of clearly presenting information about golf in the state.

Since everyone and their cousin seems to have video- and photography-capable drones these days, I was pleased when I recently happened upon a hole-by-hole flyover of the Kittansett Club, which recently hosted the Mass Amateur and will also host the 2022 U.S. Senior Amateur. The course, routed along Buzzards Bay in Marion, Mass., counts William Flynn and club founder Frederic Hood among its original architects, and Gil Hanse as its most recent conservator. A fixture on most Top-100 American course lists, it has always been relatively little-seen save for its centerfold-worthy par-3 3rd hole, its oval green literally surrounded by bayside beach sand. 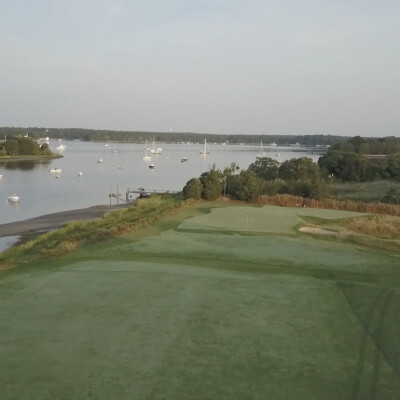 Thanks to MassGolf's drone tour, I learned that the rest of the golf course looks pretty darn good. In fact, number 3 may not even be the coolest par 3 at Kittansett. I nearly swooned when the tour reached the 11th, a 253-yard par 3 with an angled green complex shot through with all sorts of complicated contours and scary-looking bunkering. I love a good long par 3, and this one is one of the most interesting I've seen. Check it out, along with the rest of the course, below.

Oldest association in the country and the website is awesome. The info for all member clubs is the best 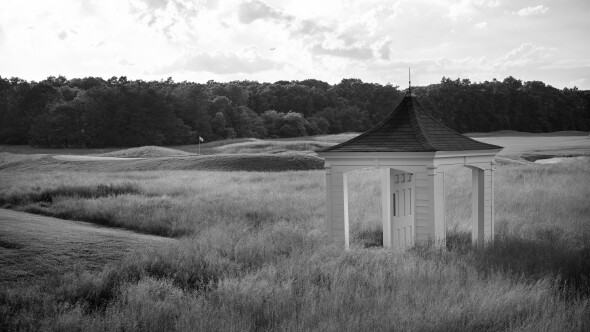