The single life is a Cool Golf Thing

Pair up in threes...or fours. 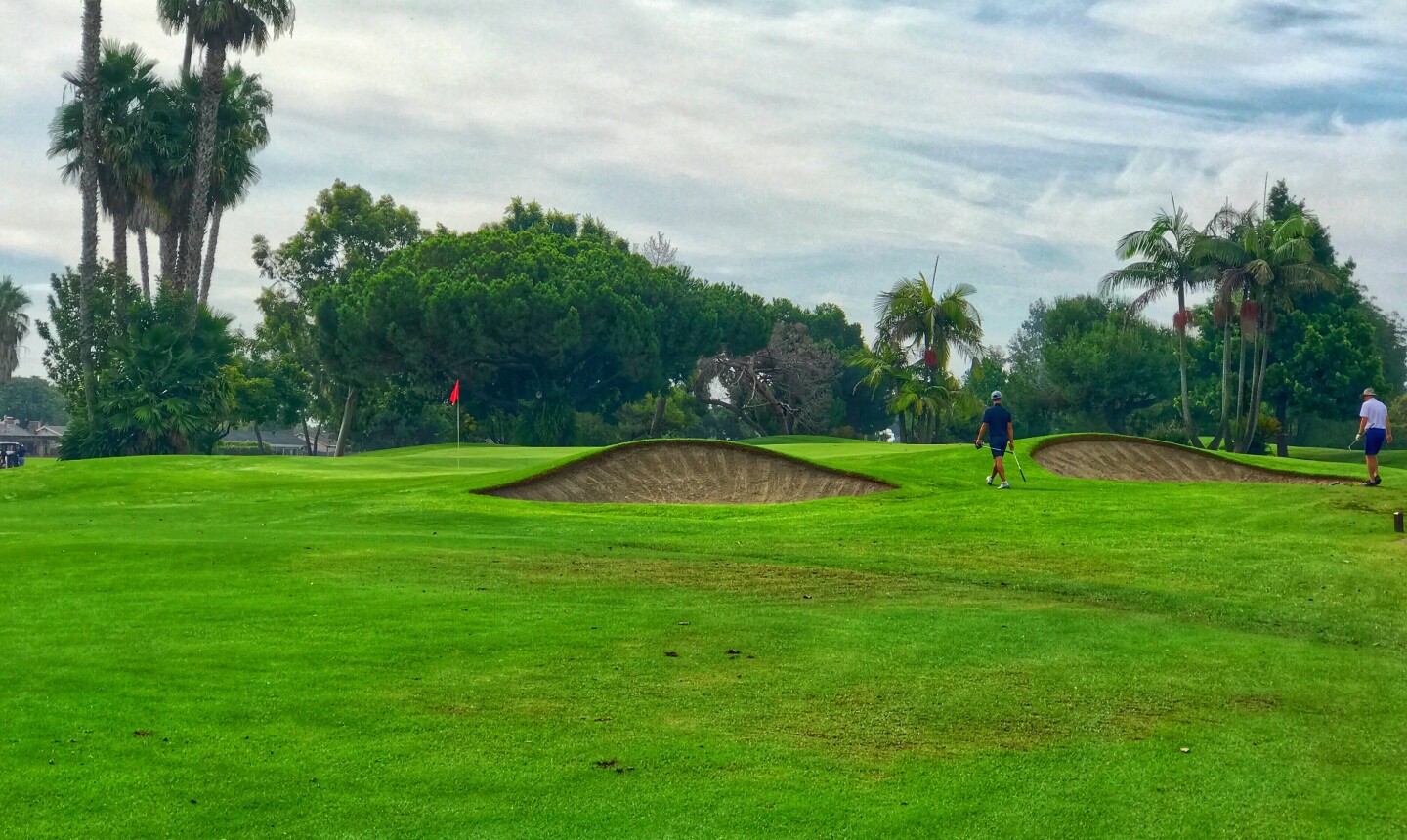 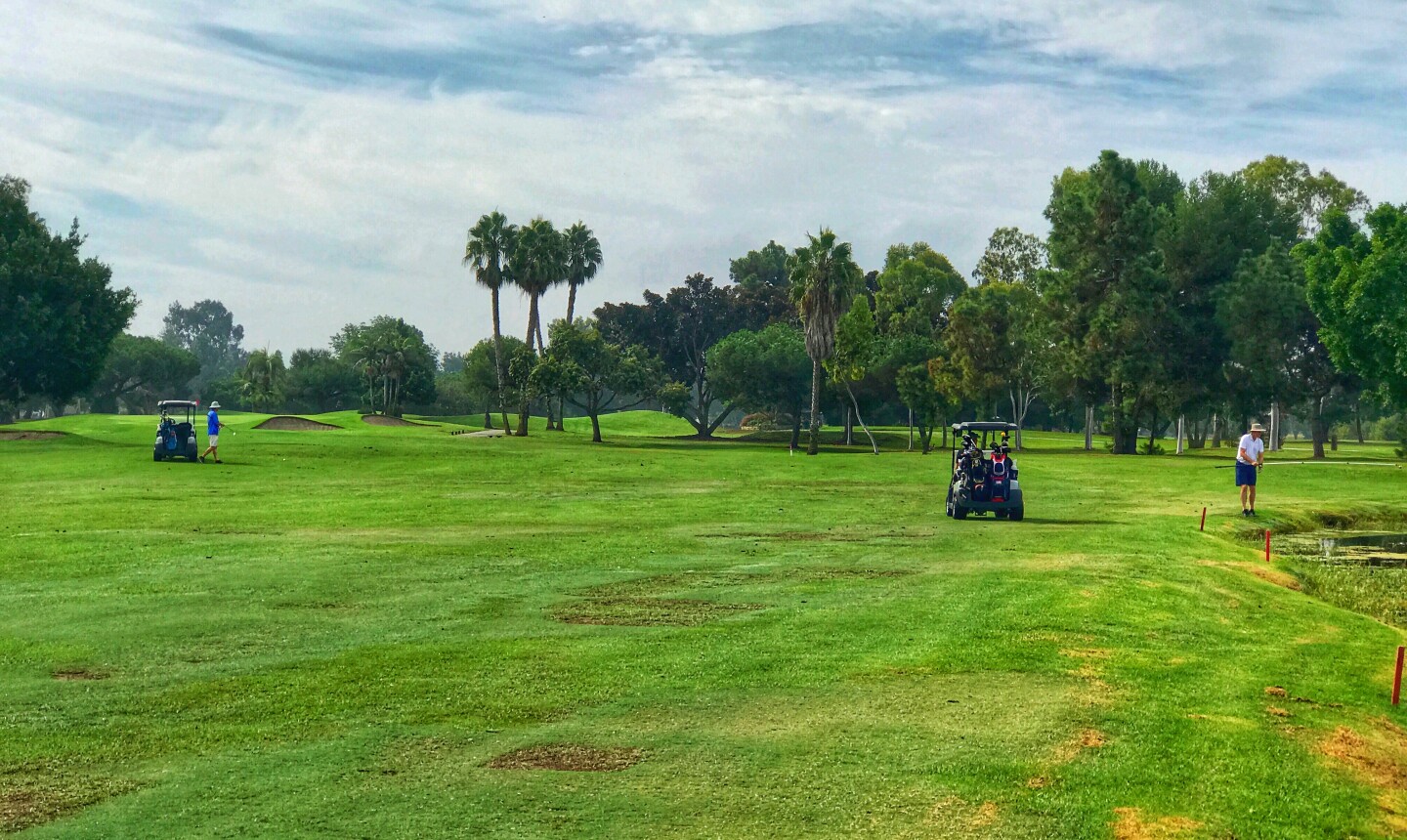 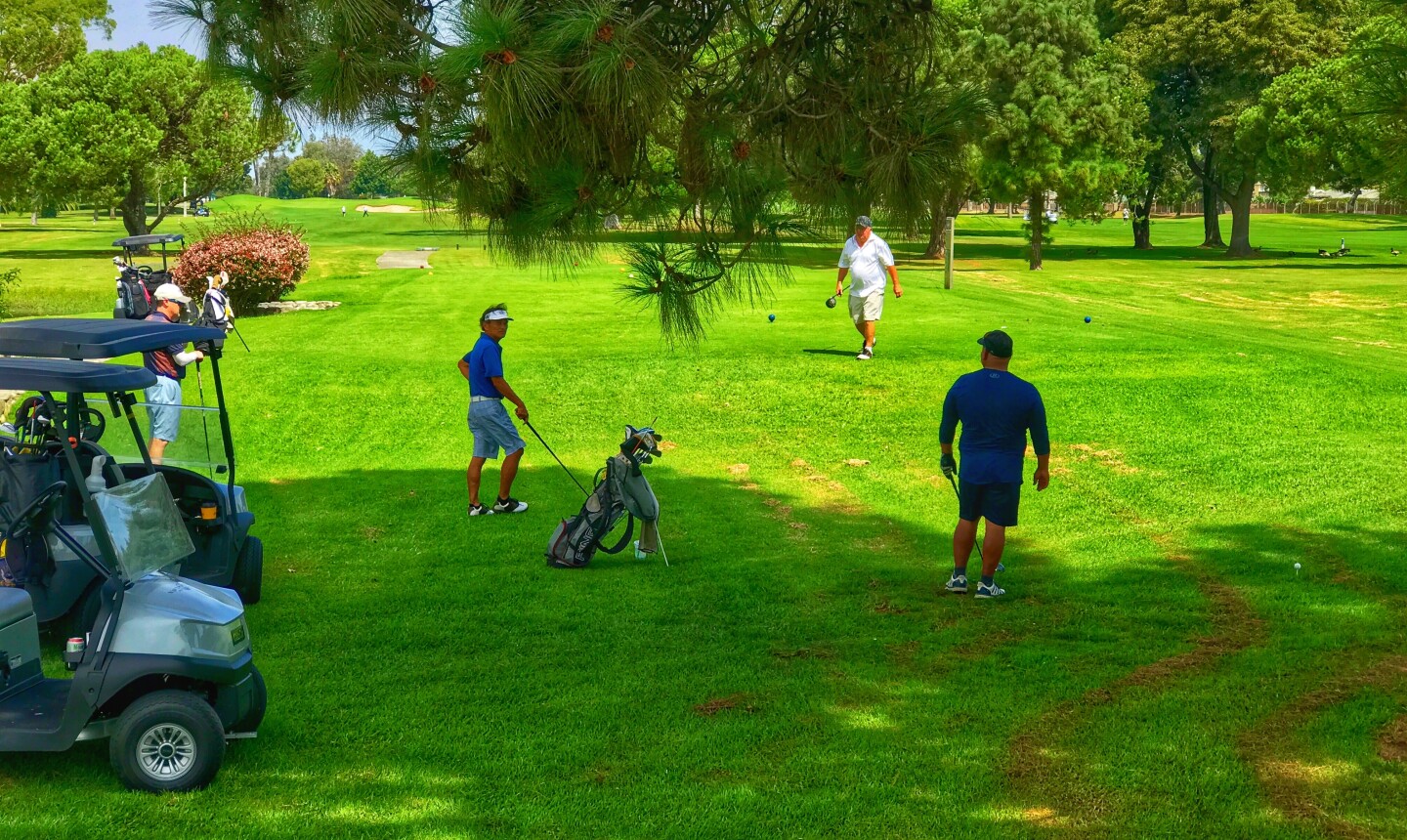 The group in front of us, which also had paired-up singles, included one golfer who preferred to tee off from the shade behind the back of the 14th tee. Golfers are funny. Tim Gavrich/Golf Advisor

The regular group is a sacred thing in golf. Whole sites, like former Golf Digest writer David Owen's "My Usual Game" (sadly dormant since mid-April) have been devoted to detailing the fun and foibles of a regular cast of characters bound by a common love of the game, and synchronized schedules. On the commercial side of things, resorts and destinations court those hefty pieces of business from buddy group travel.

There was James, who spoke very little but bowed formally when introducing himself and at the end of the round. Dressed smartly in black J. Lindeberg shorts and matching shirt, his game was inconsistent and he clearly subscribed to a "Look good, play good" philosophy. Daniel was a doctor who pointed out the Destroyer's Tiger Woods-associated landmarks (it's where Earl played golf and brought his young son to hone his game early on) and told me his list of patients over the years has included several elite South Korean and Korean-American golfers. He looked a good decade younger than his age of 61. David, an engineer for Northrop-Grumman, was scouting the course for an upcoming outing of his colleagues. Tall and lanky, he was wild off the tee but putted spectacularly on the course's immaculate greens. There probably won't be any lasting friendships from the round, but for four and a half hours, we were buddies united in the common struggle against the course. 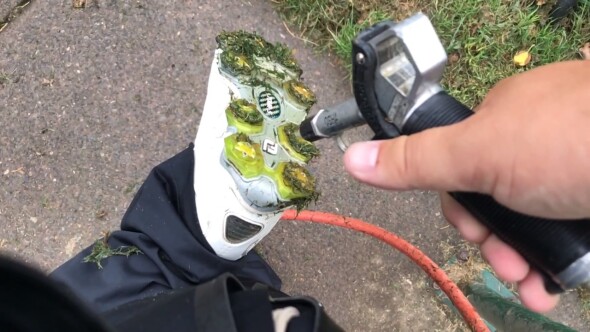 Many times I go out as a single and find it very pleasurable. I met many a great golfers (may be not in skills) that made the round more fun and enjoyable. I find going out as a single a great way to meet people which gives me a better outlook on life.