The new balls - AVX, TruFeel and Velocity - might fit your game better than the legendary Pro V1.

But that doesn't mean it's the perfect golf ball for you, either from a price or performance perspective. Titleist has launched three new golf balls in 2022 to cover every type of golfer. As much as we all like to think we're as good as the players on TV, the reality is the new balls - the AVX, TruFeel and Velocity - might fit our games (or wallets) better than the legendary Pro V1.

A friend and I teed up all three in a blind "taste test" of sorts during a round last week at Los Lagos, a city muni in San Jose, Calif., that's short (a par 68) but still challenging. We each chose which ball the other player would use on a particular hole without telling that person and rotated the 3 options so that each was used on six different holes. While our test was hardly scientific - it is not the ball's fault if we played some holes worse than others - it was a fun experiment and one I suggest you try next time you're shopping for new golf balls. 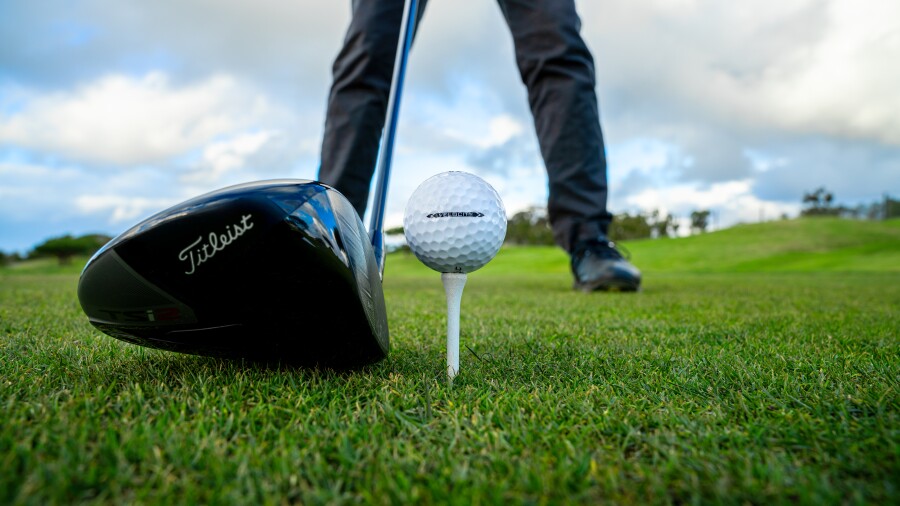 The Titleist Velocity golf ball is one of three new offerings in 2022. Courtesy photo 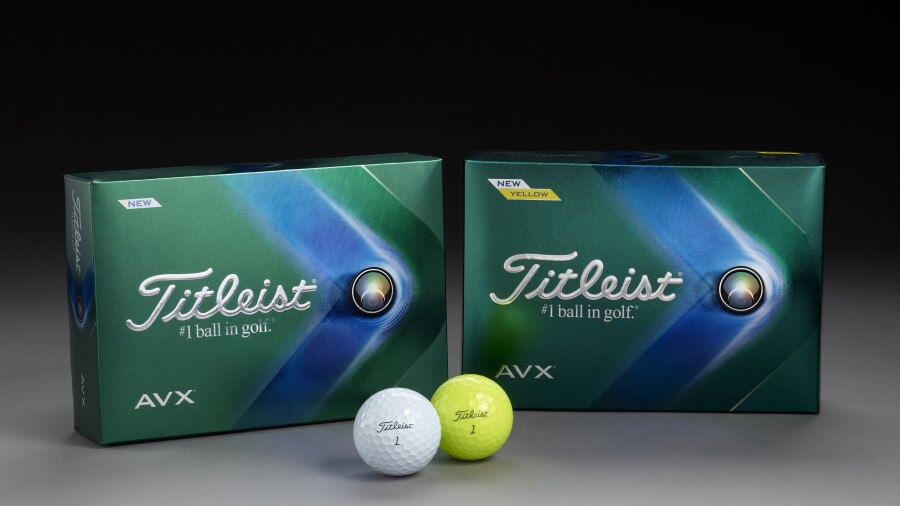 A new Titleist AVX golf ball has launched in 2022 to rival its premium brands, the Pro V1 and Pro V1x. Courtesy photo 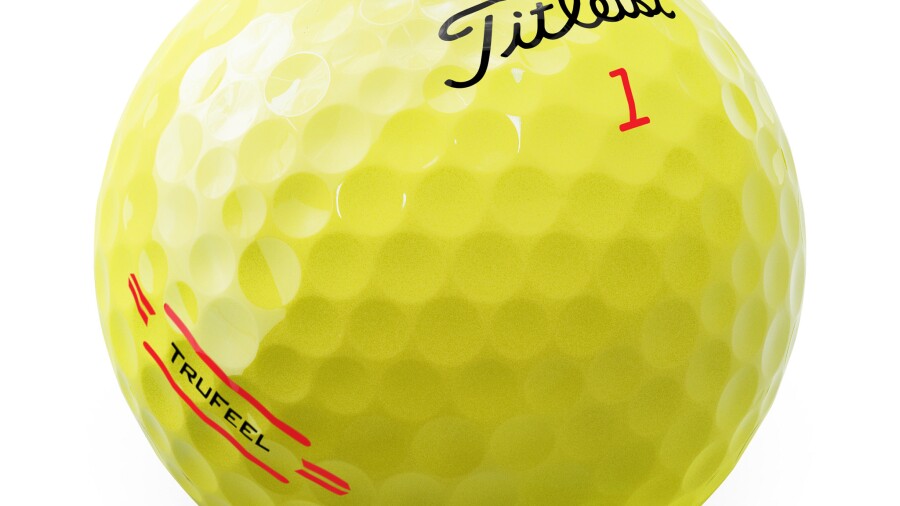 A new Titleist TruFeel golf ball has launched in white or yellow in 2022. Courtesy photo

True to form, the AVX performed best. Between us, the AVX - created in 2018 as a complement to the Pro V1 and Pro V1x by offering the lowest flight, lowest spin and softest feel of the three premium offerings - delivered 7 pars and a birdie in 12 chances. The new version showcases further advancements than the original and retails for $49.99/dozen (available in white and yellow). Its driving distance gains were noticeable.

I did fine playing the TruFeel - the most affordable ($24.99/dozen in white or yellow) and softest of all Titleist golf balls - finishing with three pars and three bogeys. However, my friend's consistent struggles with it (two triples, two doubles and two bogeys) definitely proved that soft, spinny balls just don't fit his swing. Personally, I would feel comfortable teeing up any model, but obviously the AVX is definitely worth the extra spend.

The good news for whatever style you choose: All three balls are American-made in Massachusetts, which means consistency from ball to ball. - JSD

When PXG launched with its forgiving, blade-shaped, polymer-filled irons in 2014, it created an entirely new category: "player's distance" irons, which offer low-to-mid-handicap players extra distance out of a more traditional-looking clubhead. PING's brand-new forged i525s are the Arizona-based OEM's version, and represent a step forward from the i500s they released in 2018. Early reports are praising improved acoustics as well as performance. $205 per iron, available starting March 24.

The Chicago-based TourEdge has always enjoyed cult-favorite status among golfers who like to branch out from the biggest names. You'll find the majority of their pro-golfer representation on the PGA Tour Champions, where their fairway woods enjoy widespread use. The 722 line expands on the success of last year's 721, which featured a T-shaped chassis across the crown of their woods flanked by weight-saving carbon fiber. This year brings two versions - the friendlier E-line and more player-oriented C-line, with aggressive pricing calibrated to undercut the bigger-name companies and grab some market share. Drivers: $399-$429. Fairway woods: $249-$299. Hybrids: $229-$249. - TG

I've been a fan of TRUE Linkswear ever since their original zero-drop spikeless golf shoe debuted in 2009. I wore my pair of that model until it fell apart, but haven't found my way back into a zero-drop model until I got my hands on a pair of TRUE's new OG Feel shoe. They've updated the look to feature some new colorways - including the funky black-and-grey-and-tan pair they sent me - while retaining that sensation of feeling every micro-contour of the course that only comes with a barely-there sole. If your current shoes feel weirdly like platform heels, you might love these. $155.

TRUE's All-Day Ripstop is the company's latest release. Built on the same platform (more structured than the OG Feel but by no means chunky) as the popular Knit series, they feature the sort of polyester fabric you might see in luggage or a backpack. The soft, slightly quilted look matches well with the overall silhouette of the shoe, which credibly positions itself as smart-looking both on and off the course. $150. - TG

Thanks for the golf ball test. But it doesn't really help if I don't know the golfer hitting the ball. How far do you hit your driver. What is you ball speed. This would help me compare. I'm a 70 yr old 15 handicap. I hit my driver about 220yds and my 7 i about 150.
Thanks, Tom