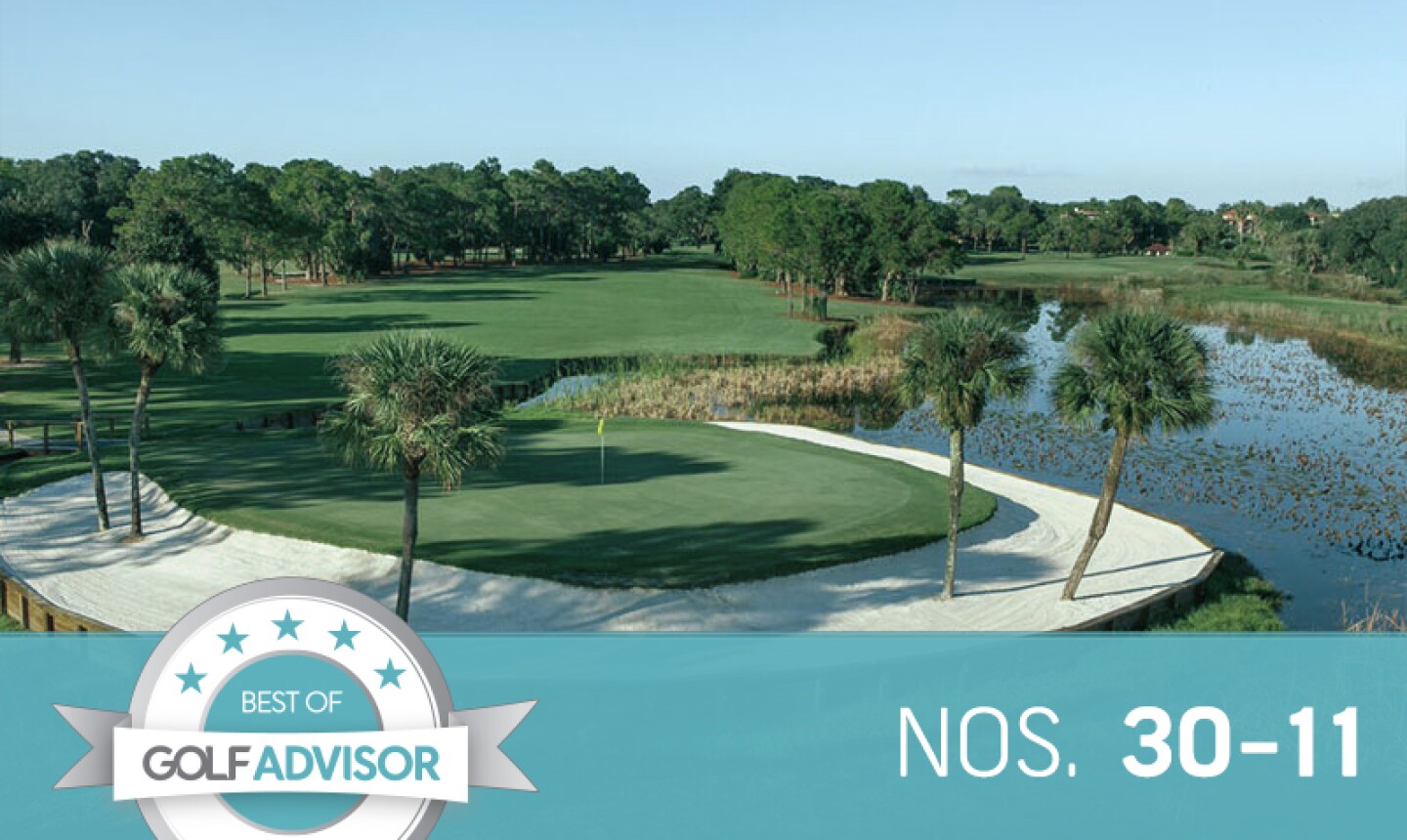 Wisconsin Dells, Wis.
Architect: Dr. Michael Hurdzan/Dana Fry
Green fee: $65-95
What they're saying: "The type of course that you could play every day and never have the same shot twice." - DrEsox

Queensbury, N.Y.
Architect: Stephen Kay
Green fee: $40-$60
What they're saying: "If country club for a day is what you're looking for, this is it." - bw22retouch

Wickenburg, Ariz.
Architect: Greg Nash/Jeff Hardin
Green fee: $30-$99
What they're saying: "If you time it right, there is a nearby horse ranch and they cross between holes." - Leilani Heying

Video: Best golf trips to take in the Top 50

Elkin, N.C.
Architect: Ellis Maples/Ed Seay
Green fee: $23-$39
What they're saying: " For the cost I cannot imagine there is a better golf value in North Carolina." - pcvecchio

Palm Desert, Calif.
Architect: Arnold Palmer
Green fee: $74-$145
What they're saying: "Played this as the last course of seven over the week and what finale it was!" - Andy Rose

Fairview, Texas
Architect: Arthur Hills
Green fee: $30-$61
What they're saying: "The staff was friendly and treated me like loyal member." - Rob Kempinski

15. Richard B. Russell at Arrowhead Pointe

Sunset Beach, N.C.
Architect: Tim Cate
Green fee: $69-$149
What they're saying: "Thistle is everything everyone here has said it would be." - JackStraw6

Green fees are based on latest peak-season rates and are subject to change. In the case of resort courses, stay-and-play packages and specials often greatly reduce the price of the green fee. Many of these courses also offer dynamic online tee times, off-season and twilight rates that lower the green fee. 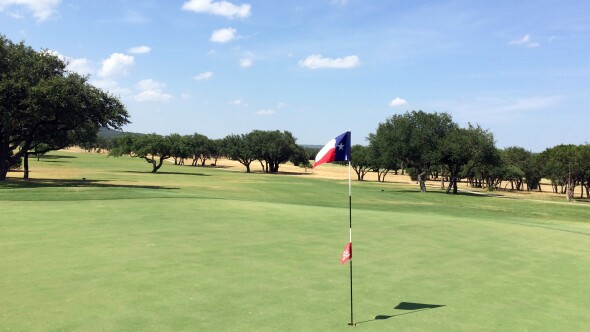 Articles
Top 50 courses under $50 in the U.S.
Based on golfer ratings, these are the top 50 golf courses in the United States under $50.
3 Min Read 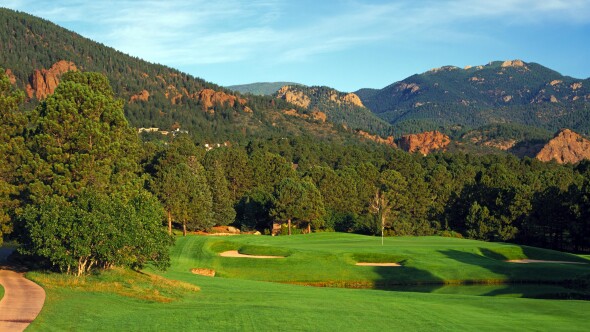