I have seen the future of golf, and its name is Hunting Hawk Golf Club near Richmond, Virginia 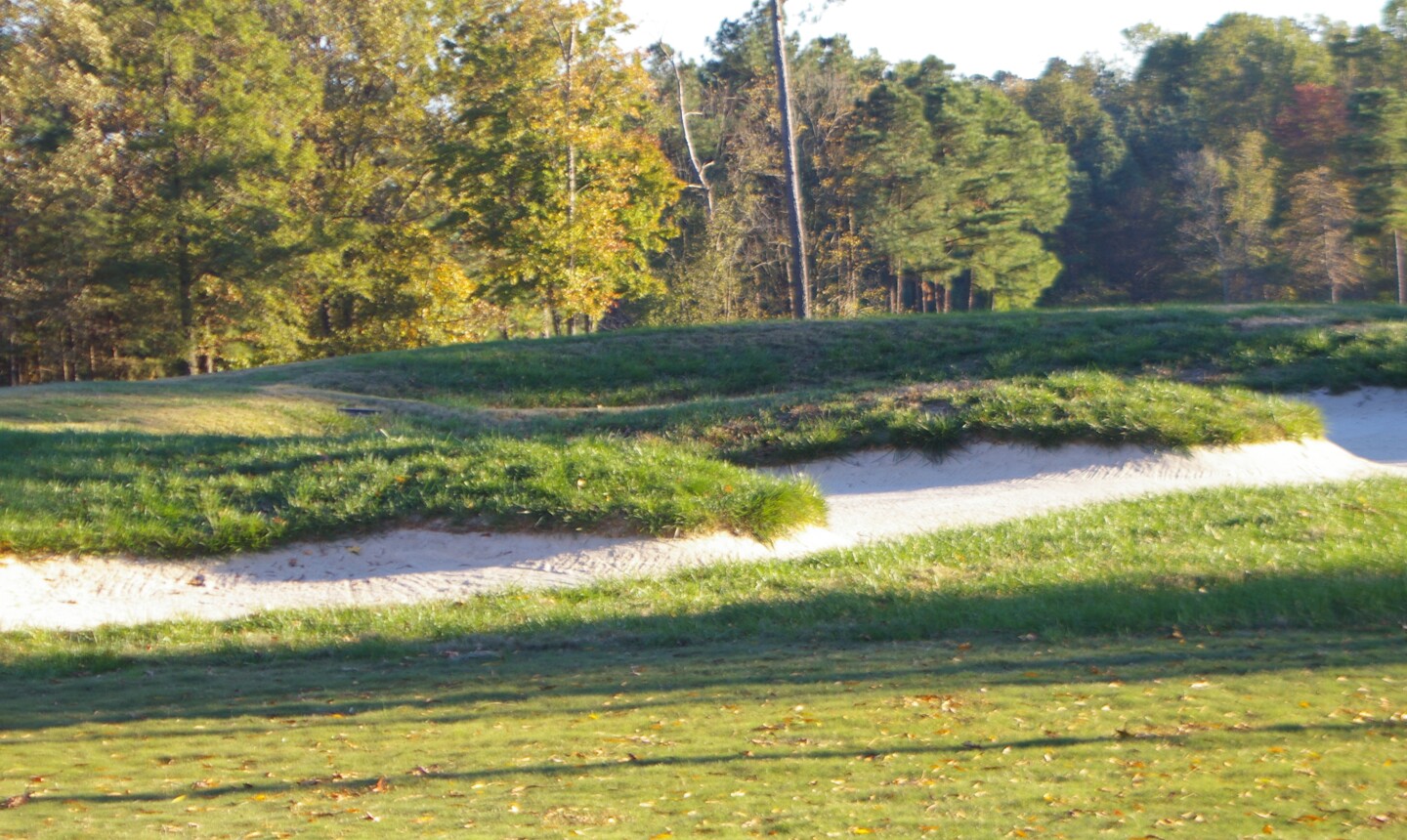 Hunting Hawk G.C. serves as a case study of how to create an outstanding course using natural sources of water. Kevin Dunleavy/Golf Advisor 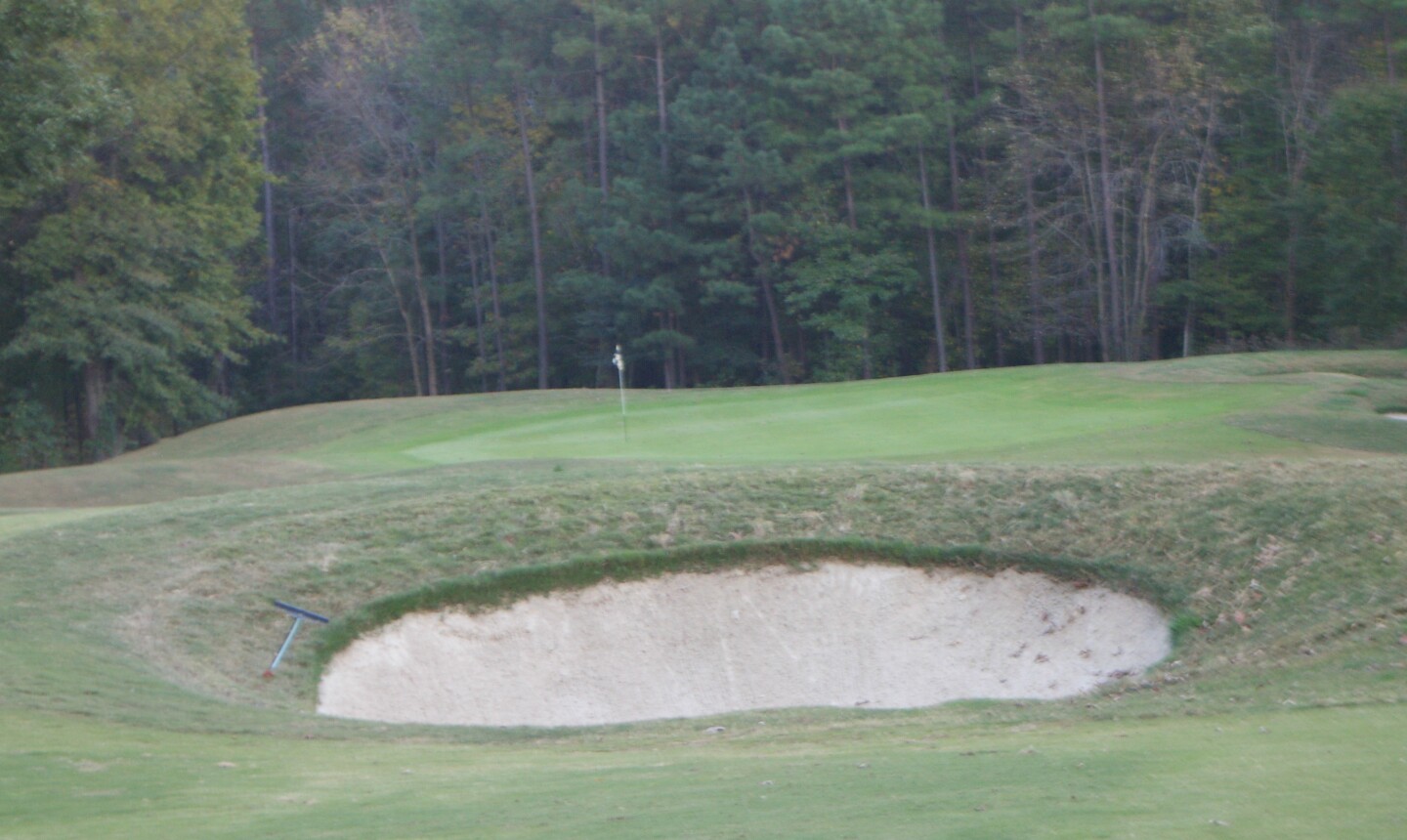 As if 460 yards weren't enough on no. 4, Hunting Hawk's longest par 4, a steep-faced fairway bunker adds to the difficulty. Kevin Dunleavy/Golf Advisor 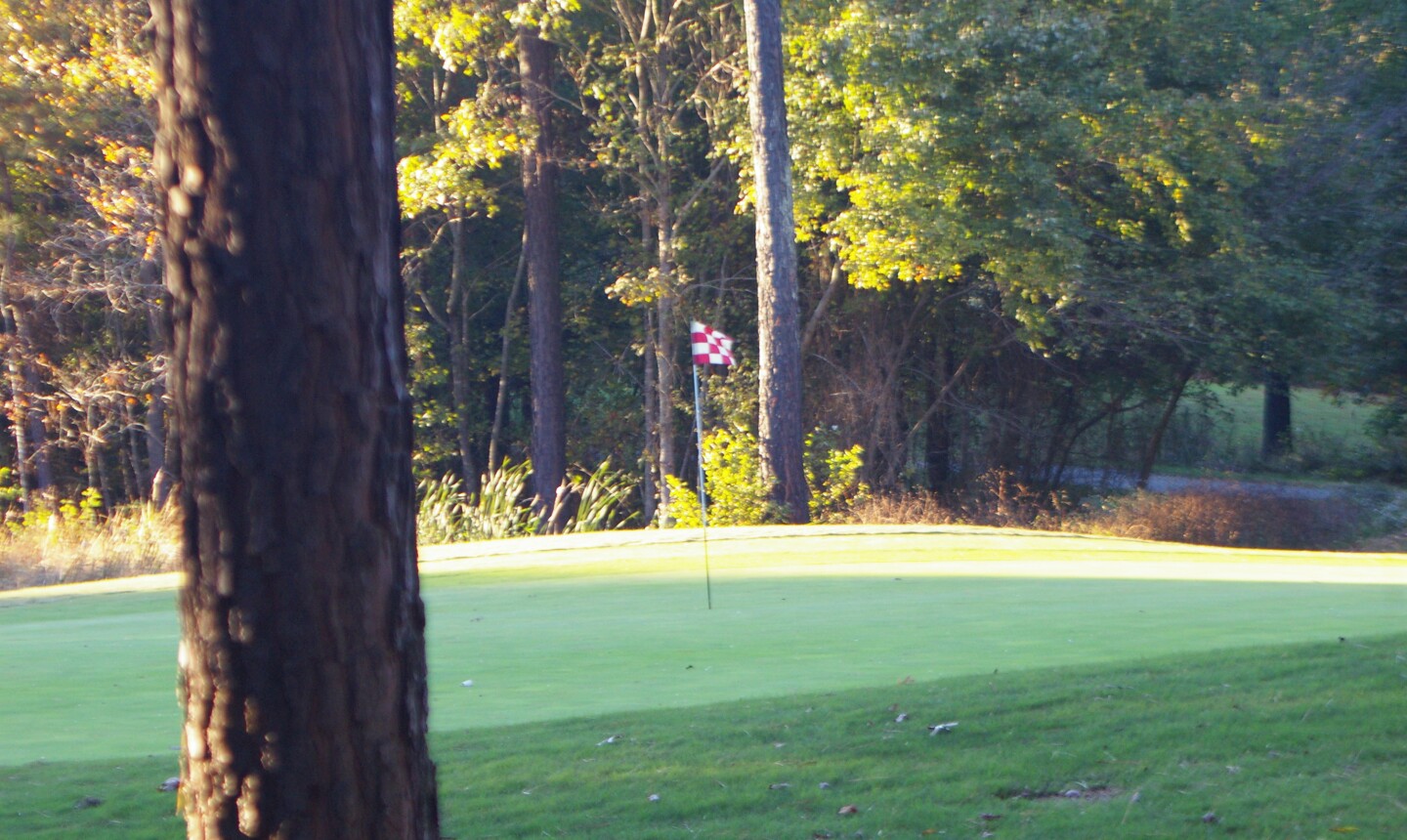 Hunting Hawk's teeth begin to emerge at no. 12, a 184-yarder that is all carry over an environmental area. Kevin Dunleavy/Golf Advisor

GLEN ALLEN, Va. -- Long before anyone had heard of Bruce Springsteen, a visionary critic from Rolling Stone wrote, "I have seen the future of rock and roll, and its name is Bruce Springsteen."

Similar words could be written of Hunting Hawk Golf Club. With a unique water conservation and irrigation scheme, the Glen Allen, Va., course represents the future of golf.

In a game threatened by the increased scarcity and rising cost of water, Hunting Hawk serves as a case study of how to create an outstanding golf course using natural sources of water. Every drop that shoots from the sprinklers at Hunting Hawk is recycled rainwater that falls on the property and is collected through an intricate network of streams, wetlands and ponds.

The result is a course with plenty of brown, especially on the periphery of its 18 holes, but one that enhances its environment, preserves wildlife, has a great variety of holes and is well maintained where it matters most -- on the greens and fairways.

Designed by Bill Love, Hunting Hawk is all about golf. There are no homes visible. The single-story clubhouse is understated. There is a pavilion for outings and receptions, but nothing grandiose.

Golfers, however, find a practice area that is extensive and meticulously maintained. They also find a course with a distinct and intriguing pair of nines. While the front is playable and strategic, the back -- which runs through the low-lying portion of the course, where water is routed and collected -- is a challenging test of target golf, full of forced carries over wetlands and holes that play over and around hazards.

Hunting Hawk Golf Club is a tale of two nines

The golf course has an imbalanced pair of nines. The front is a par 37, the back is par 35. Players shouldn't be surprised. However. if they score better on the front, which has several birdie holes. One of the best is no. 2, the shortest par 4 at Hunting Hawk at 341 yards. It has water on the left side, bunkers up the right and a small but dastardly pot bunker in the middle of the fairway that complicates strategy off the tee.

The third hole, a 513-yard par 5, is brilliantly conceived as the fairway snakes its way past bunkers and an environmental area, requiring careful strategy whether going for the green in two or three shots.

Hunting Hawk's teeth begin to emerge at no. 12, a 184-yarder that is all carry over an environmental area, though the hole isn't quite as tough as it appears from the tee, where players stare into thick vegetation, with only the flagstick visible. The 13th hole, a 451-yard par 4, requires a tee shot over a bog and an uphill approach to an elevated green. No. 14 is a tight par 4, again over a sweeping environmental area to a fairway guarded on both sides by bunkers.

Though only 20 miles northwest of downtown Richmond, Hunting Hawk Golf Club feels like an excursion deep into the country. Surrounded by farmland, the rolling course stays true to its pristine setting, incorporating natural wetlands and stands of mature trees.

By favoring brown conditions over lush, Hunting Hawk has lower maintenance costs and inexpensive green fees. Summer rates top out at $60, but a round from November to March will run no more than $49. Only those who hit the ball far offline will curse the conditions. The wide, spongy Bermuda fairways are in excellent shape. Balls that find the rough will settle down in the wiry Bermuda, sometimes deep enough to make them difficult to find. The bentgrass greens have some undulation, rolling true and at moderate speeds.

It all adds up to a solid value at a course that communes -- instead of competes -- with its surroundings and offers a peek at the future of golf. 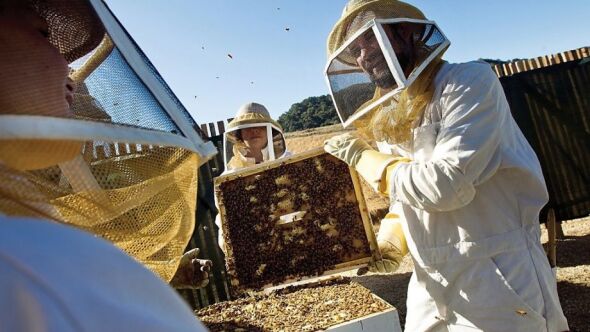 Tim Gavrich
Senior Writer
Now Reading
I have seen the future of golf, and its name is Hunting Hawk Golf Club near Richmond, Virginia
Search Near Me