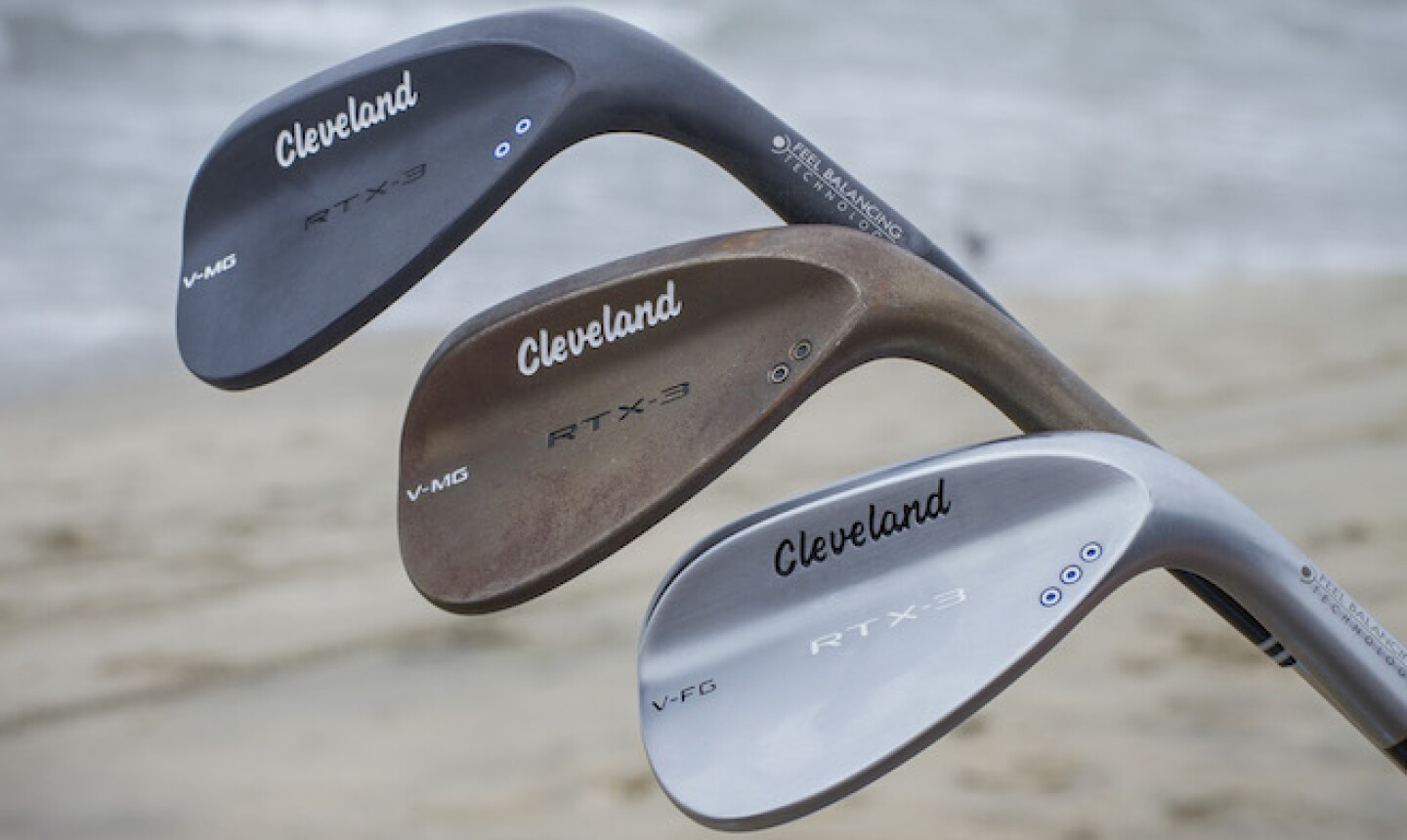 Picture your next wedge shot on a par five to a pin cut on a shelf on the green. You make a decent swing - not perfect, but good - with your current wedge. The ball lands on the end of the slope, but it's not enough, and so it retreats 40 feet away from the hole. Now you're worried about three-putting for bogey.

Now imagine the same shot, and the same swing, but with a more forgiving club. The ball carries those extra six inches, stays up top, and you have a ten-footer for birdie.

Golf is a game of inches, so any little bit of extra accuracy helps, right?

Cleveland Golf knows this, and that's why their latest series of wedges is their best yet. And it's all because they've done something that's been nearly impossible for decades.

What Changes And What Stays The Same

Drivers have changed immensely. Fairway woods look totally different than they used to. Irons have gotten a lot easier to hit, thanks to new perimeter-weighting schemes and improved materials. Putters now come in a seemingly limitless range of designs. Shafts and grips offer players more choice than ever before.

But wedges? They're pretty much the same as they were back when everyone was using persimmon woods and balata golf balls. Sure, casting and milling processes have changed over time, but the overall aesthetic and design is pretty much unchanged.

Over the years, Cleveland has been one of the most popular wedge-making companies in golf. Their original 588 wedges are some of the most iconic ever made.

In the interest of full disclosure, the last three sets of wedges I've used have been Clevelands, so when I got my hands on one of their brand-new RTX-3 wedges, which will be available to the public on Friday, September 16, I had high hopes.

To be honest, after practicing and playing with my new toy for a few days, I found the RTX-3 had exceeded my expectations, and it's because of a real, no-fooling technological upgrade that Cleveland's R&D folks discovered.

It's Real, But Don't Be Surprised If You Didn't Notice It

Here's a picture of a new RTX-3 wedge from Cleveland Golf:

Looks pretty much like all the other wedges you've probably used, right?

Yes...because you're looking at the clubhead. Now look at the hosel: it's shorter and skinnier than those of other wedges, past and present.

Not a particularly noticeable change, but it absolutely makes the RTX-3 more accurate than other wedges.

In modifying the hosel, Cleveland was able to cut a little cavity inside, saving two grams. When they shortened the hosel by about a centimeter, they saved seven more.

Nine grams doesn't sound like a lot, but in a golf club type that has remained largely unchanged for decades, that amount of weight - two nickels, minus a gram - matters.

Those nine grams Cleveland saved went back into the main clubhead, and the result is a bigger sweet spot caused by shifting the center of gravity more centrally on the wedge's face. That C.O.G. has traditionally sat a tiny bit toward the heel, while golfers tend to mishit wedge shots toward the toe. So it stands to reason that moving that spot more toward the center of the face will make those mishits a bit more palatable.

Cleveland's testing of the RTX-3 against other top-selling wedge models bears this out:

No club is going to do all the work for you - the better your swings, the better your shots, no matter what - but since golf is a game of inches, especially around the greens, why wouldn't you want a club that will forgive some mishits more than others?

If that line of thinking makes sense, you'd be wise to give Cleveland's new RTX-3 wedges a try. They come in both blade and cavity-back (for higher handicappers who really want to maximize forgiveness) versions in a huge array of lofts, as well as three different grinds to match the turf conditions you encounter most often (pro tip: if you usually play on softer turf, you probably want to go for the mid- or high-bounce V-MG or V-FG grinds).

The blade version of the Cleveland RTX-3 wedge comes in three different finishes: Black Satin, Tour Satin and Tour Raw, and the cavity-back version comes in Tour Satin for both men and women.

For more information and to pre-order your own RTX-3, click here.