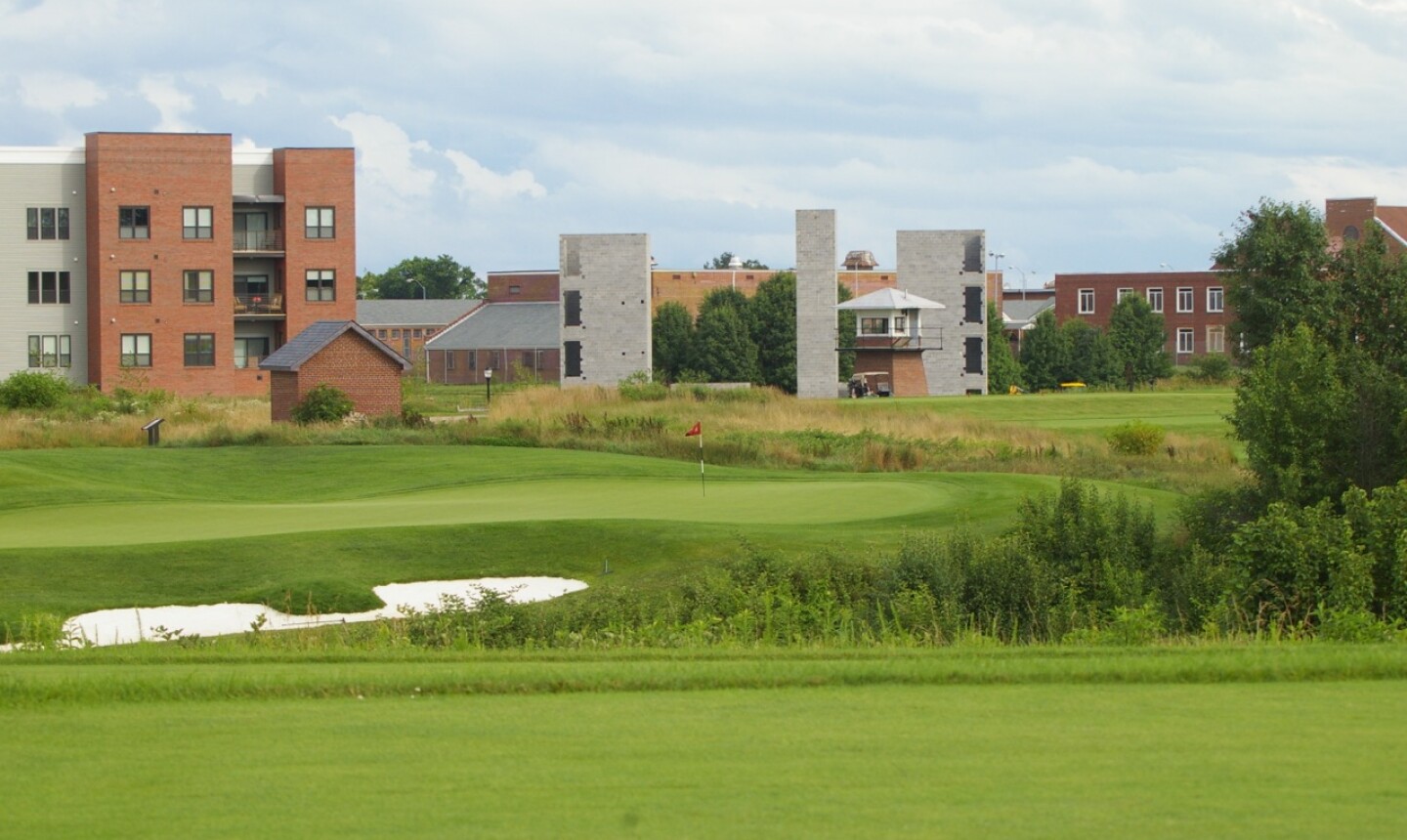 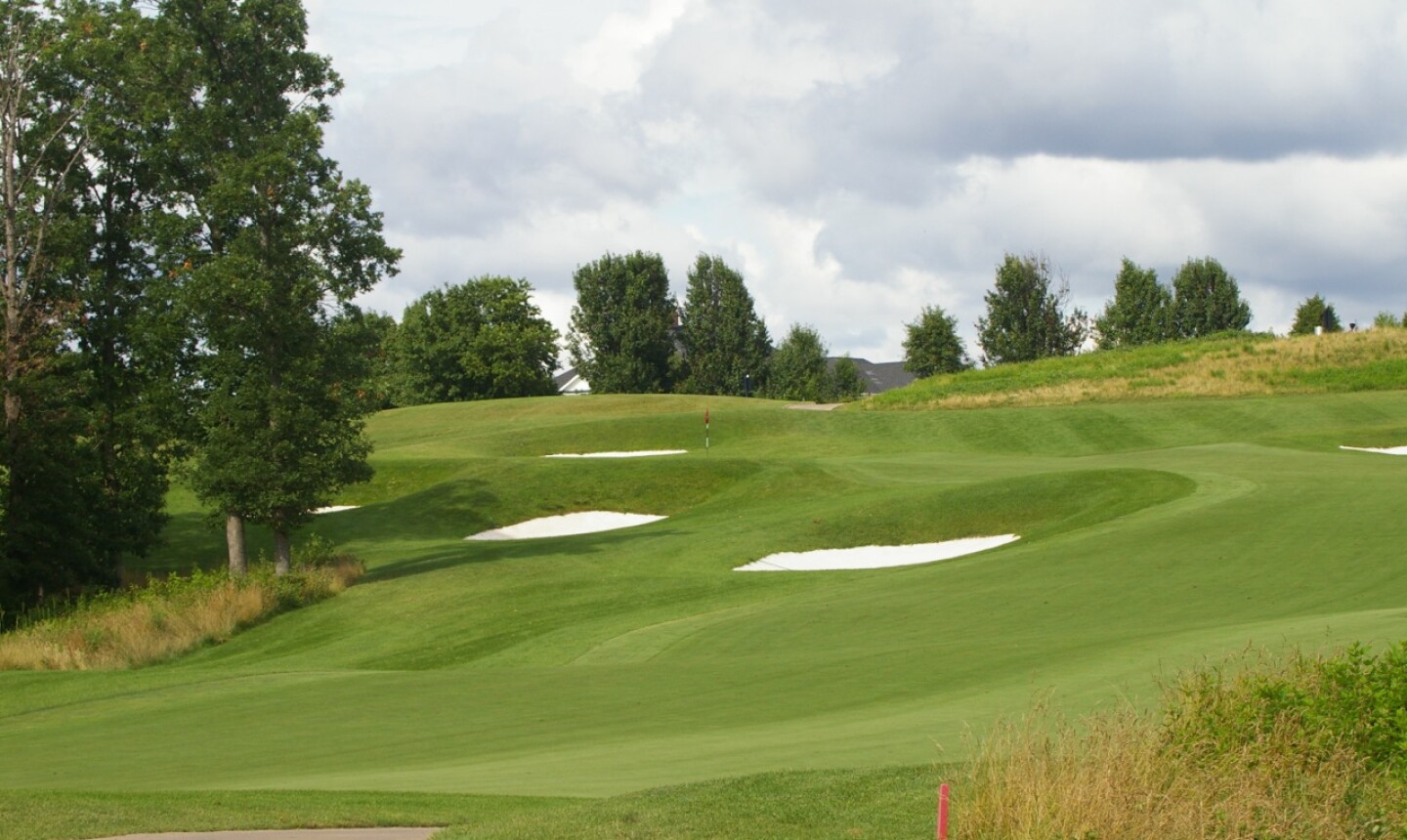 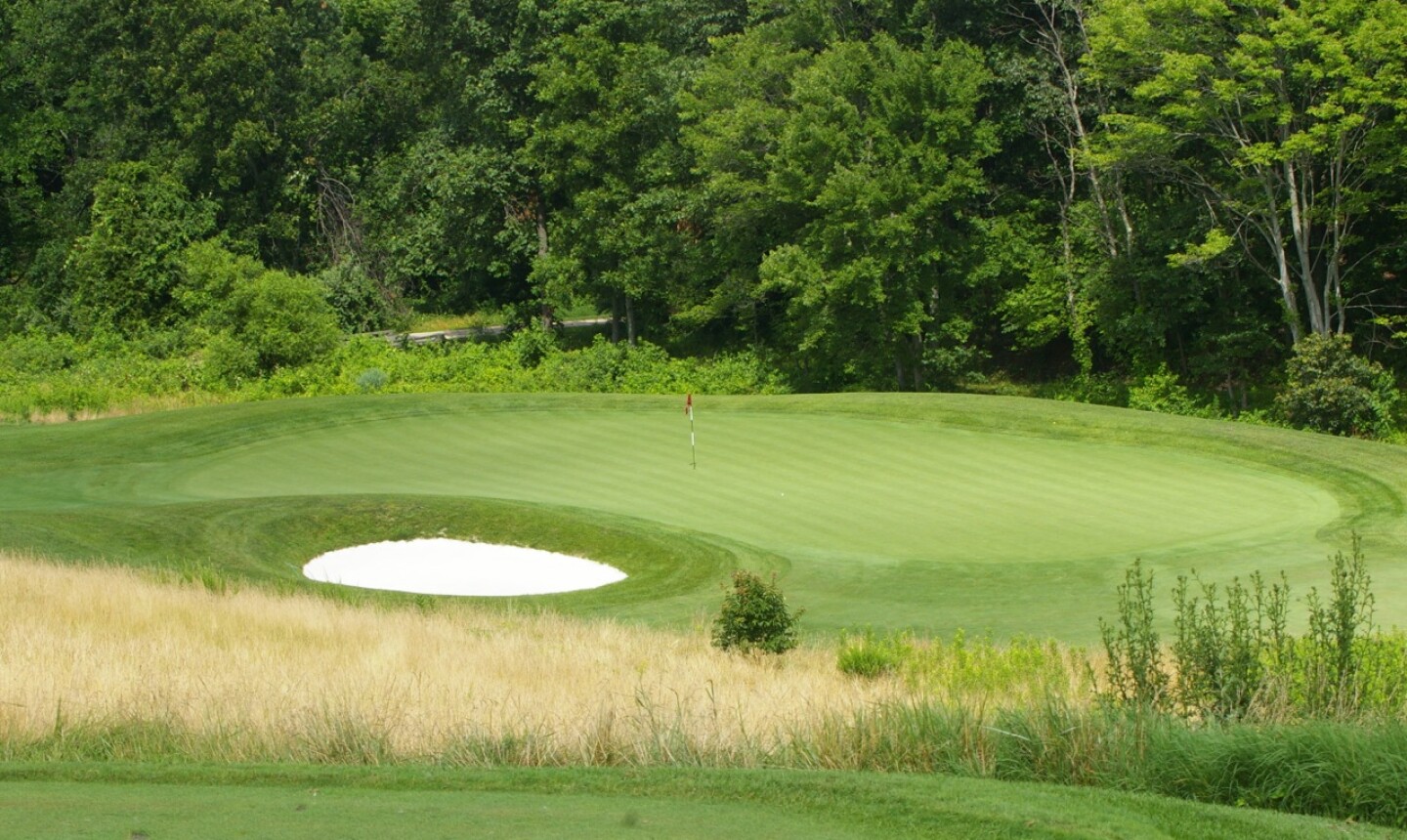 LORTON, Va. -- When it applies to golf courses, the terms "municipal" and "upscale" are often mutually exclusive.

Surely, there are exceptions, most of them serving major metropolitan areas where competition is fierce. New York has Bethpage. San Diego has Torrey Pines. Seattle has Chambers Bay. San Francisco has Harding Park.

Until 2005, Washington, D.C. had no such government-run gem. But the creation of Laurel Hill Golf Club, 20 miles south of the District, filled the void.

Built on land occupied until 2000 by a maximum-security prison, Laurel Hill was a revelation when it opened to golfers five years later. The transformation of the forbidding property, formerly marked by guard towers, 25-foot walls and razor wire, to perhaps the area's premium public golf address is an intriguing success story.

In a wealthy jurisdiction with little land left for golf course development, the Fairfax County Park Authority found a way to create a thoughtfully designed, meticulously manicured, amenity-laden club, vastly different from the other facilities in its collection.

Recognition came fast as Laurel Hill Golf Club was named the nation's 13th-best muni by Golfweek in 2011. The latest stamp of approval came from the United States Golf Association, which hosted the 2013 U.S. Amateur Public Links Championship at Laurel Hill.

Perched on one of the highest points in the area and on cleared land which formerly served as a prison dairy farm, Laurel Hill is wide-open and windswept, setting it apart from so many of the tree-lined layouts in the Washington area.

With few trees and water on only two holes, Laurel Hill's primary defenses are length, elevation change and the sprawling, asymmetrical bunkers that designer Bill Love used to add definition, narrow the fairways and protect the greens. The best example is no. 5, a reachable par 5 at 524 yards -- but only for players willing to fly an intricate complex of salamander-shaped bunkers, pocked with knee-high fescue.

The most memorable par 3, however, is no. 11. It's brilliantly conceived, with two teeing areas, one over a vegetation-filled ravine and the other next to one of the course's three silos, leftovers from the prison-farm days. The first look at the old Lorton Reformatory also comes at no. 11, with guard towers and brick prison buildings in the backdrop.

It's a reminder of how the property has undergone a 180-degree makeover -- menacing to marvelous.

At $99 for a weekend round, Laurel Hill is not priced like a typical muni. But why should it be? Its competition is the area's top upscale daily-fee courses.

Players will find comparable rates at stellar tracks such as Raspberry Falls in Leesburg, Va., Lake Presidential in Upper Marlboro, Md., Westfields Golf Club in Clifton, Va. and Queenstown Harbor in Queenstown, Md. But none can match Laurel Hill's location -- 10 minutes from the Washington Beltway, just off I-95 in Fairfax County.

For golfers seeking immaculate conditions, quality design and a unique layout with all the amenities of Washington's daily-fee elites, Laurel Hill is an excellent and convenient option.

I found this gem while on a softball tournament trip w my daughter. I’ve never left a course with a better feeling. It was like discovering Pinehurst on a coin-flip! Fabulous, manicured, impeccable. I’ve played Pebble, Ocean Course at Kiawah, Aronimink, Harbortown-this place compares! Loved-LOVED the experience!!! 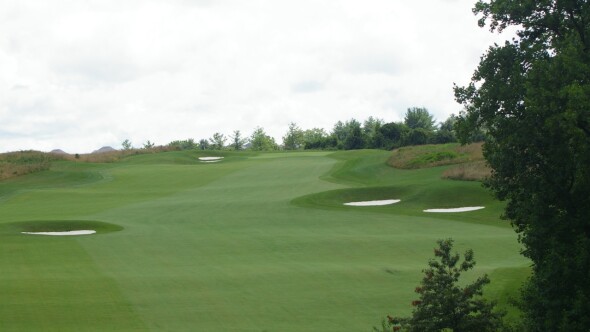 Galleries
Laurel Hill Golf Club in Lorton, Va.: The premier daily-fee course near Washington D.C.
Laurel Hill Golf Club, which opened in 2005, has quickly become an old favorite. There aren't many trees and water only comes into play on one hole. Instead, the challenges come from the length and the elevation changes. Designer Bill Love also incorporated sprawling, asymmetric bunkers that both narrow the fairways and protect the greens.
14 Images