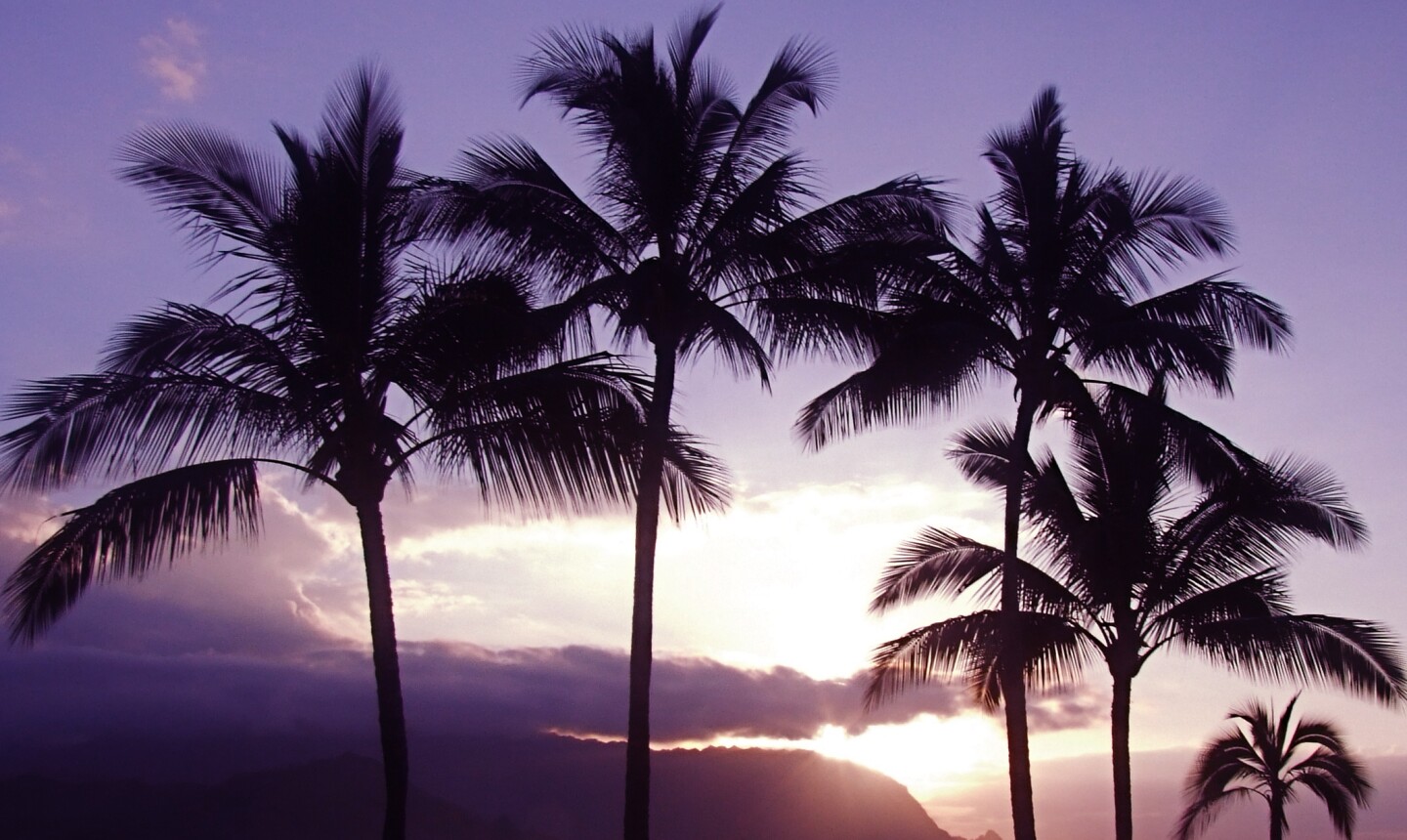 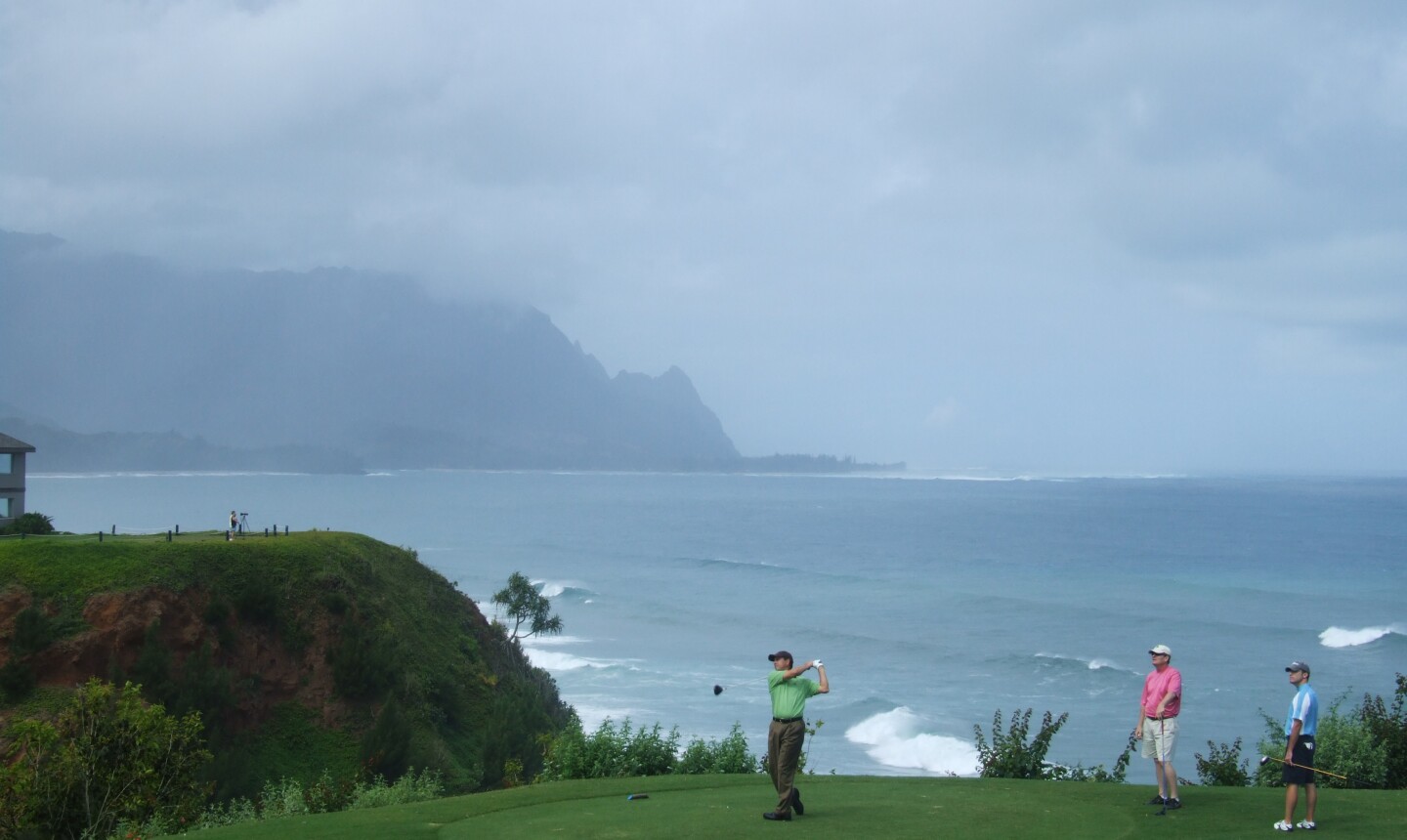 You're never too far from the ocean on a Kauai golf course, especially on Princeville's Makai Course. Brandon Tucker/Golf Advisor

Planning a Hawaii golf vacation? Let this set of answers to frequently asked questions guide you through golf courses, island, airport and transportation information for the island of Kauai.

FAQ: Why Kauai instead of other islands in Hawaii?

Kauai is a smaller, less developed and inhabited island compared to Maui and Oahu. You won't find interstates, busy streets and bright lights here. It's a more laid-back island and arguably the most scenic of them all.

FAQ: How do you pronounce "Kauai?"

Kauai is actually properly spelled "Kaua'I," though like "Hawai'I," the apostrophe is often omitted by mainlanders. Kaua'i is pronounced "Ka-wah-ee."

FAQ: How much golf is on Kauai?

Kauai has just nine golf courses on the island, including two at the Princeville Resort (54 holes) and Kauai Lagoons (18 are currently under renovation through 2009).

FAQ: Is the golf on Kauai as good as on other islands?

Some argue that for its size, it's the best of the Hawaiian Islands for golf. Poipu Bay Golf Course hosted the PGA Grand Slam of Golf from 1994-2006 (and Tiger Woods never skipped the event). Golf Digest rates the Prince Course at the Princeville Resort Hawaii's best.

FAQ: How expensive are the courses?

For only having nine courses, there is a great deal of variety on Kauai, for any budget. Poipu Bay and the Prince Course are the most expensive, but resort guests pay less -- and twilight and night rates can be had for under $100.

Middle-tier courses like Puakea and Kiahuna are under $100 peak, while municipal courses Wailua ($30-$45 for non-residents) and nine-hole Kukuiolono ($10) are the least expensive.

FAQ: How hard is it to get to Kauai?

Lihue is the major city in Kauai and has an airport (LIH) with direct flights from major carriers to several west coast cities. At present, they include Los Angeles, Phoenix, San Francisco, Oakland, Seattle and San Diego (subject to change, check with the airport for most recent cities). There are also plenty of inter-island flights, and a bigger airport, Honolulu (HNL), is less than 30 minutes away.

FAQ: What's off the golf course in Kauai?

Kauai is the kind of island where you'll want to be outdoors as much as possible. There are plenty of beaches that offer big waves for surfing or body boarding (many resorts offer surfing lessons if you'd like to give it a try) - or you can head inland for helicopter tours, rainforest hikes, zip lining and movie site tours. Locals are very active here, and it's easy to see why.

FAQ: Is it really that windy golfing in Hawaii?

It certainly can be. You'll notice many local golfers play a low ball flight to battle the trade winds, which commonly blow NE to ENE. You'll probably encounter both very windy and calm days if you're in Hawaii long enough. You can be thankful, however, that these winds keep temperatures cool and humidity low.

FAQ: Is it true it rains more on Kauai than the other islands?

Not significantly, but you may have heard about Mount Waialaele, considered to be the wettest spot on earth with over 400 inches of rainfall annually. But the coasts of the island, where most of the golf is anyway, isn't much different from any other island and receives only about 18 inches annually.

Often times a rainy day in Hawaii means a brief, passing shower of maybe 20 minutes. By the next hole you'll probably be bone dry.

FAQ: How big is Kauai? Should I stick to one region for golf or go anywhere?

It's the fourth largest of the Hawaiian Island and is about 550 square miles. Be sure to check course locations in relation to where you are staying, or else you may end up with quite a voyage between spots. Most of the roads here are two-lane, winding highways, so be aware that 20 miles is going to take closer to 45 minutes to an hour than a half hour's drive.

FAQ: What should I do about transportation?

Renting a car is a good idea if you'd like to explore the island at your leisure, and it's a great way to discover the island. Just about every major rental company operates in Kauai. Check before your visit to see if your resort offers an airport shuttle or has other options.

Kauai has very few traffic lights, and you'll notice many bridges in Kauai are only one-lane. The etiquette is as follows: Yield to oncoming traffic when you arrive at a one-lane bridge; if you are the oncoming traffic and there is a line waiting on the other side, stop and let your neighbors cross.

Kauai has a public bus service, but it is limited. Public transit info can be found at Kauai.gov. 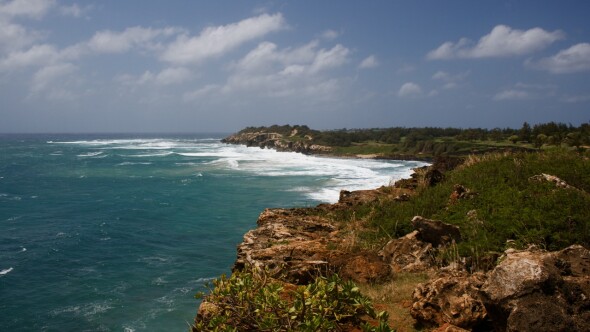 Kira K. Dixon
Lifestyle Correspondent
Now Reading
Kauai, Hawaii golf trip and travel Frequently Asked Questions
New Cookie Policy
WE AND OUR PARTNERS USE COOKIES ON THIS SITE TO IMPROVE OUR SERVICE, PERFORM ANALYTICS, PERSONALIZE ADVERTISING, MEASURE ADVERTISING PERFORMANCE, AND REMEMBER WEBSITE PREFERENCES. BY USING THE SITE, YOU CONSENT TO THESE COOKIES. FOR MORE INFORMATION ON COOKIES INCLUDING HOW TO MANAGE YOUR CONSENT VISIT OUR COOKIE POLICY.
CONTINUE
Search Near Me