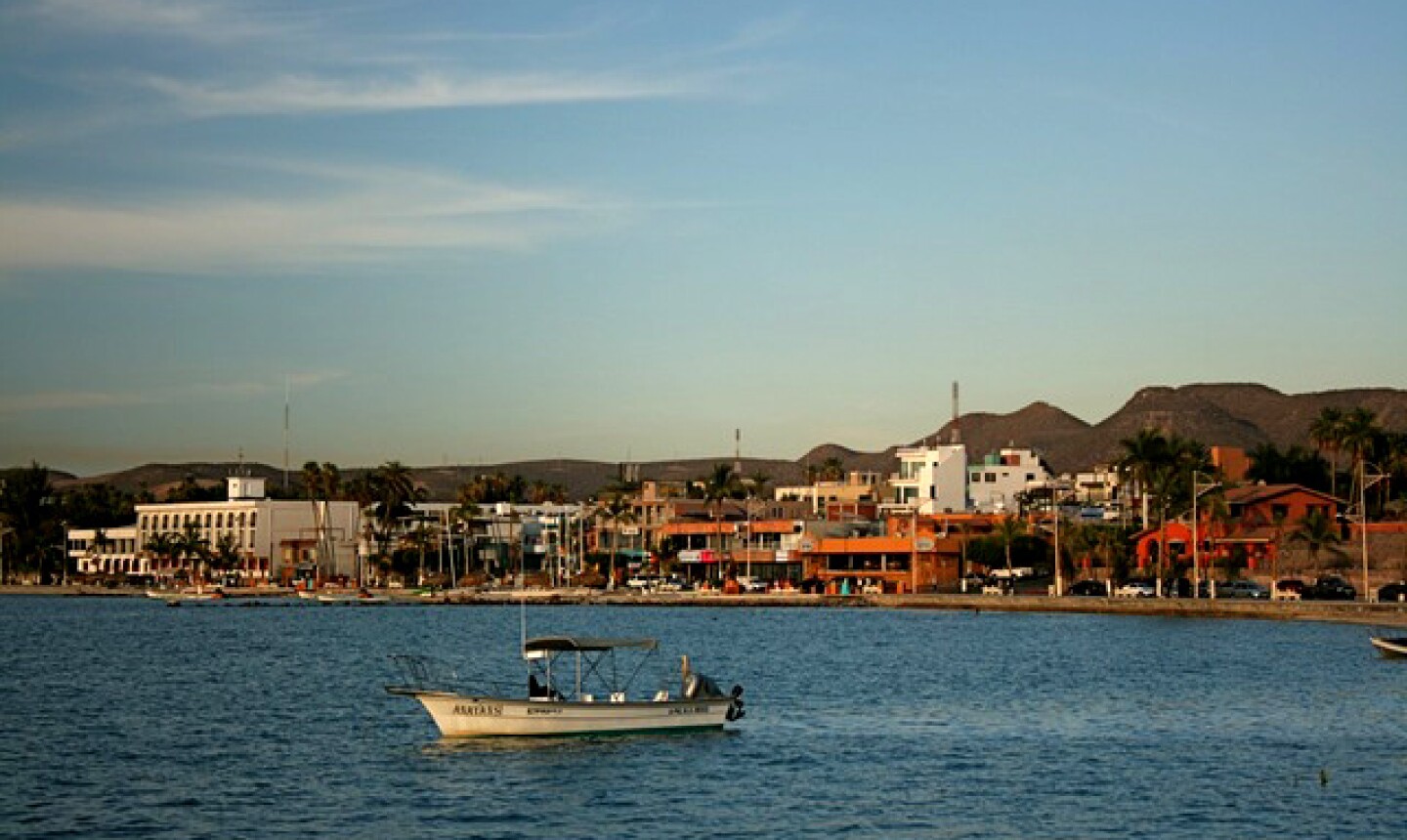 The capital of Baja California Sur, La Paz is a sleepy city with fewer tourists than nearby Cabo San Lucas. Brandon Tucker/Golf Advisor 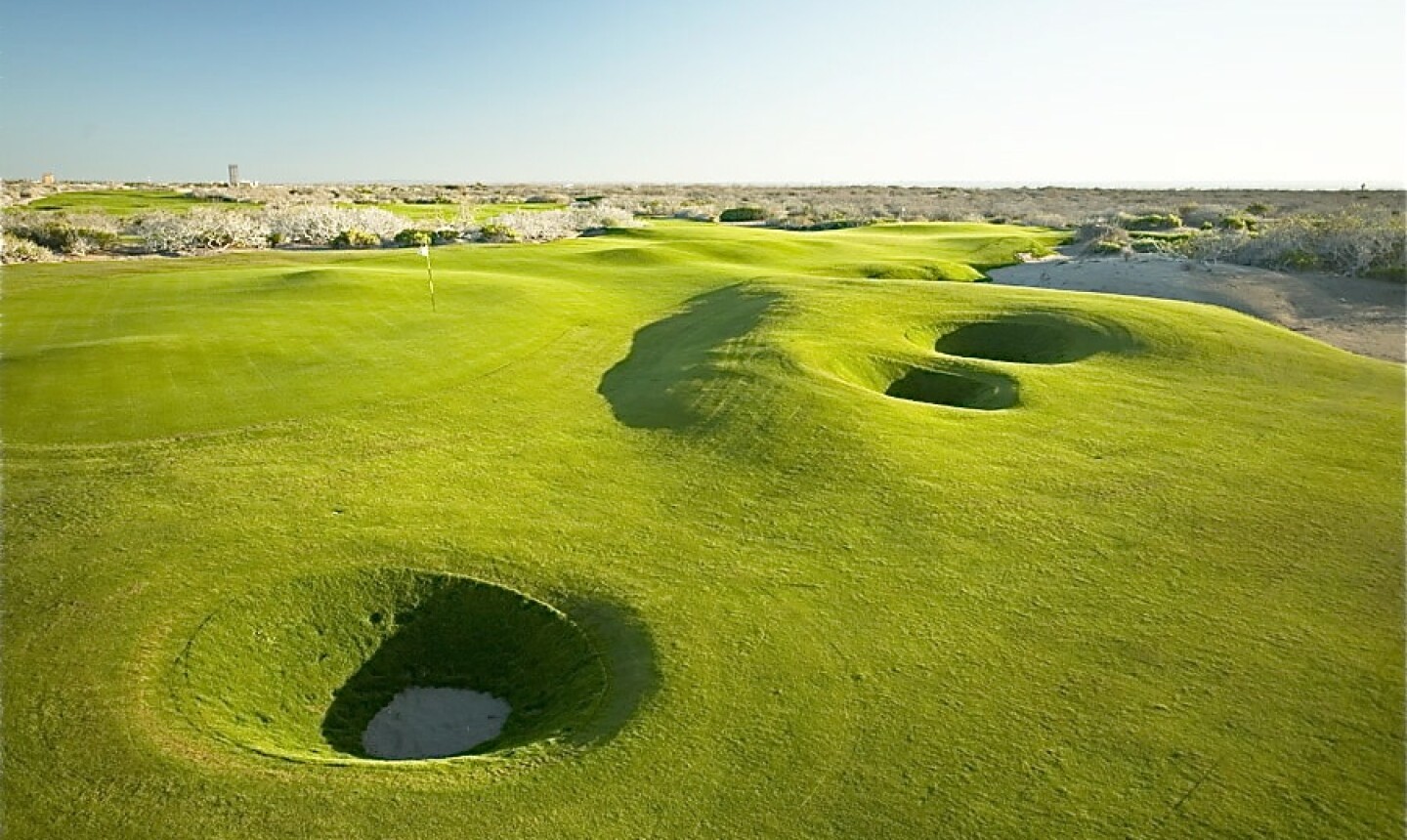 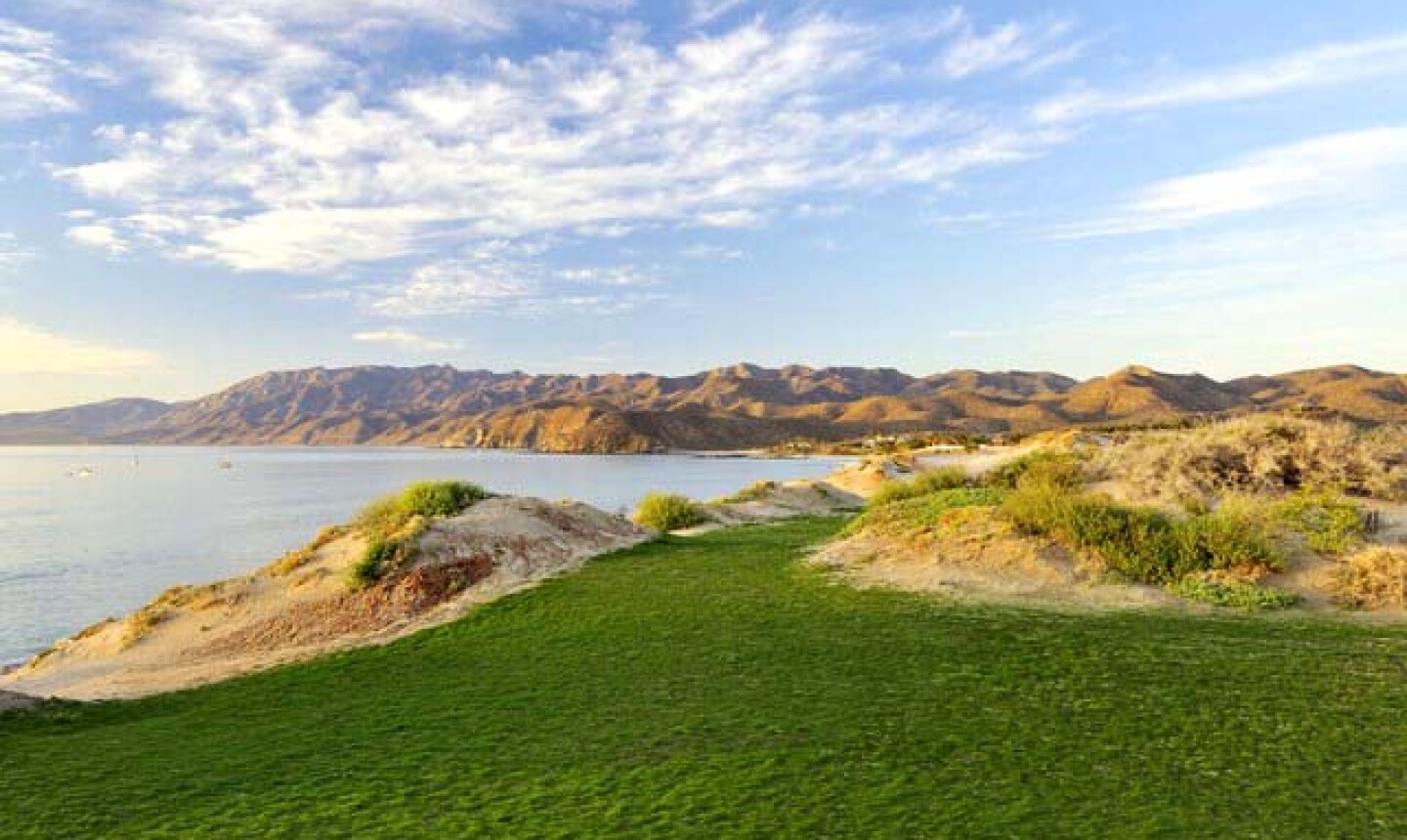 LA PAZ, Mexico - It's the last of my four days in Mexico, and I haven't been hocked a single cheap necklace, marijuana, you name it.

That's because I'm playing golf in La Paz, a sleepier kind of port city and the capital of Baja California Sur, about a two-hour drive from the tourist hotbed of Los Cabos. But around here it hardly has a tourist vibe. This is Mexico at a quieter pace, where its vacationers come for peace, as "paz" translates into English.

La Paz hardly feels touristy, with just a few bars along the beachfront and no bright lights or speeding taxis to speak of. That said, there is a smaller bar scene that can keep the younger set out and about until 5 a.m.; it just takes a little more work to find than in party-till-you-drop Cabo.

So where does golf fit in? Until a few months ago, there was none to speak of. Gaze out around the mountains near town and it's crystal clear why: grass doesn't grow here, and water is in short supply. Part of that is because the area's wells were poorly managed in the past and the water supply was lost. Also, the region gets hardly any rain - about four inches annually.

But thanks in part to desalinization, a less water-hungry paspalum turf for warm weather courses and some developers' persistence, there is golf in La Paz now - and more on the way.

Paraiso Del Mar, a real estate development just across the Bay of La Paz, opened the first golf course, an Arthur Hills design, last fall. Not only was golf an alien sport until then, the appearance of grass in La Paz was an event unto itself.

"Families were coming over here and would visit the course just to look around and see the grass," said John Fair, developer of Paraiso Del Mar. "And their kids would start rolling around on the driving range. It was the first time they'd ever touched it."

The attraction wasn't limited to humans. Nearby cows waded through water to reach the golf course and graze around the bunkers.

Soon, there will be plenty more places for locals to roll around. Paraiso Del Mar has a second and possibly third golf course planned. Overall, a total of 17 golf courses are planned for La Paz, though it's hard to believe they'll all materialize due to the economic environment and water shortages.

Tom Doak golf at The Bay of Dreams

About a 45-minute drive southeast of La Paz is a popular fishing spot, where Bahia de los Suenos (The Bay of Dreams), another new golf and real estate development, will open later this year. Indeed, as the resort's name suggests, the Sea of Cortez is renowned for its calm seas when Cabo's surf is rougher.

"You don't get calm water like this in Cabo," said Kenny Busick, captain of The Contender, a luxury yacht tourists can rent for the day or a multi-day cruise around Mexico. "People are able to enjoy themselves on board all day without getting sick."

The waters are also filled with dolphins, sea lions and even friendly whale sharks that visit for about a month each spring. But those who stay ashore can treat themselves to Tom Doak's first Mexican golf course design at the Bay of Dreams, which will have plenty of sea frontage and a rugged, natural look - far from Cabo's more manicured courses.

"Many of the golf courses in Cabo have been cleaned up a lot," said Doak. "Our course will feel like you're wandering through the desert."

A third golf course is slated to open soon, a Gary Player design (though we would never recommend wearing all black on the golf course in the Mexican summer). The Costa Baja Resort will be a 550-acre community just north of La Paz.

With all the new residential and tourist developments, the bar has been raised for dining as well, thanks to relatively upscale restaurants like Buffalo BBQ and Las Tres Virgenes. La Paz seems to be turning just about everyone's head these days. Though we're all hoping the necklace peddlers and screaming taxis stay far, far away.