Tim Gavrich had a custom putter fitting epiphany; you can, too.

I’ve delivered that line with a sheepish grin and a touch of hypocrisy many times. Usually it’s during the ritual 19th-Hole debrief on the heels of yet another round foiled by burned edges, momentum-killing three-putts and 15-footers left two or three rolls short, right in the heart.

Once home from another of these debacles, I’d go back to my office closet full of putters that look different and feel different but end up letting me down in the same way, and select another heartbreaker.

Perhaps more than any other part of the game, putting seems to be the platform for golfers’ most brutal self-deprecation. I’m suspicious that many golfers actually subconsciously want to putt poorly in order to have something to crow about. Drive for show, putt for “D’oh!” – something like that.

I have never been a very good putter. Heck, I've never even been a decent one. "Streaky at best" has been my motto on the greens. I've had my good days inside eight feet, but there have been countless rounds made mediocre by too many misses from six to 12 feet, plus the odd mental-lapse blown three-footer.

But I’ve found hope. After a couple years in which I scarcely went three rounds without switching flatsticks – an old PING O-Blade, an Odyssey 2Ball, a Cleveland Huntington Beach, even an Acushnet Bullseye (Corey Pavin, I don’t know how you do it) – I’ve putted the last three months with the same putter, and I don’t see that changing anytime soon. I haven’t even been tempted to touch one of my dozen and a half rejects, lest their bad energy seep back into my hands and transfer to my new best friend on the greens.

You’re probably familiar with the New Putter Feeling: the giddy Christmas-morning excitement to clamber up onto the green and send your ball to the cup. And you’re probably equally familiar with the End-of-Putter-Honeymoon Feeling: the depressing sensation that the magic is gone, and that what once felt like a beautiful partnership is now just another horseshoed three-footer waiting to happen.

For me, the honeymoon is still on. And I think I know why: my new putter is the first I’ve ever owned that was fitted to me. When I visited True Spec Golf’s Miami location in March, fitter Andy Victoriano recommended an Evnroll ER5 with a 370-gram total head weight, 34 inches in length, with a 69.5-degree lie angle. 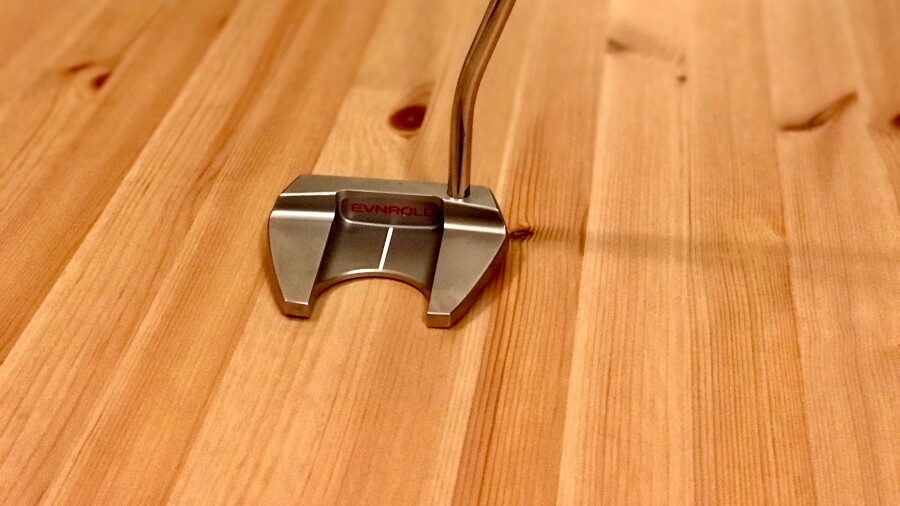 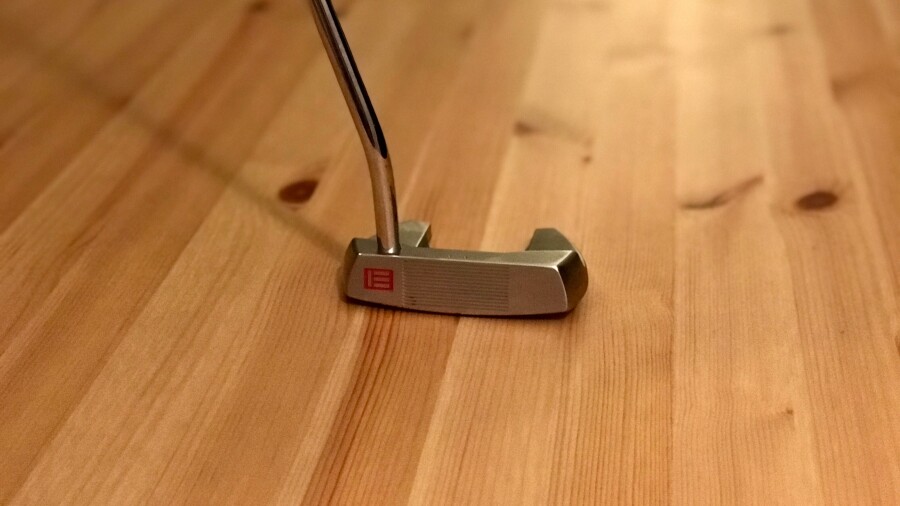 Evnroll's patented grooves are a little different - they're tapered toward the edges in order to help redirect mishit putts back onto their intended lines. Tim Gavrich/Golf Advisor

I hemmed and hawed throughout the spring and half of the summer before I had finally had it with the uncomfortable feeling of swinging a putter without being entirely sure whether a miss was my fault or the putter’s (or, most likely, both). In the 33 rounds since I bought my Evnroll and took delivery in early August, I’ve had 15 rounds with fewer than 30 putts. In my previous 70 rounds in 2018, I had just 18 rounds with fewer than 30 putts. Yes, putts-per-round can be a misleading statistic, but given that all my other metrics have been pretty flat over the year, I can confidently point to the putter as a key source of improvement.

The value of having a custom-fitted putter lies in the putts I’ve been making, but the ones I’ve been missing. My made-a-great-stroke-but-missed-another-shorty percentage is way down since I’ve had my new putter. Historically, I’ve had a comically bad time hitting putts flush. More often than not, I miss towards the toe, which traditionally sends the ball short and toward the pull side of the hole. Evnroll’s graduated grooves, patented by company head Guerin Rife, solve for my inconstant contact by angling mishits more toward my intended line, and with a bit more pop.

Long story short: when I miss the sweet spot with my new putter, the ball stays on line and still finds the cup more often than with anything I’ve ever putted with. And because the lie angle is just so, the putter sits flush on the ground when I hold the club naturally.

My recent experience has made me regard putters like people regard suits: several brands are good, but having it tailored is essential to truly looking good in it. When I miss an easy putt, I have 100% confidence that the fault lies, indeed, with the Indian. And to me, that’s worth every cent I paid for the arrow.

Tell us about your favorite club, or complain or brag about your putting, in the comments below!

Iceblock Putter is my favourite putter:
A stand-alone, see-through, with largest sweetspot of all putters worldwide.
Clearly the best putter in the world.
See also www.iceblockputter.com

The one club in my bag I've never give up is a Nike 5 wood that that fitted for me with a custom shaft pured. It's one of the square heads; 3 wood never worked as well but the 5 wood is amazing. You can watch the flight adjust back to center when you hit it.

You must have putted well while winning The Saints Fall Classic. Congratulations!

They don’t call me One Putt because I can’t putt.... lol

I had a putter fitting this year - it may be the best thing I have ever done for my golf game. Please don’t misunderstand...I don’t make every putt and I still occasionally miss a short one. What has dramatically improved is my distance control and consistently making two or three long putts a round. I feel like every putt is going to go in. The fitting addresses the science and the building of the correct tool. The real payoff is in the mental confidence it brings!

Well said, Jim. Confidence has been the #1 gain I've had in the last few months since I got my putter. I have still had plenty of mediocre putting stretches, but I get more reliable positive feedback on the good strokes I make, and that is what has been so valuable.

Scott, one of the best drills I've heard of for working on speed on the greens is the Ladder Drill. Bring 4 or 5 golf balls with you up onto the putting green. Hit the first one about 50 feet. Then try and hit the second one shorter, within a clublength of the first. Then a clublength shorter for the next, and so on. You can also do this with successively longer putts. 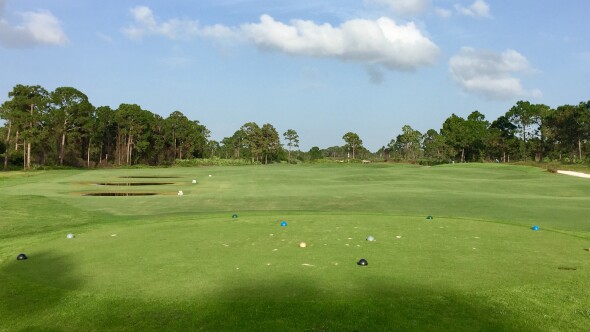 Articles
2 Min Read
Tee marker madness
Golf courses are adding more different sets of tees in the name of equitable play. Is it getting excessive?

Articles
4 Min Read
10 golf pants to suit every golfer's budget
More brands than ever want to help you look good, feel comfortable and spend wisely on your trousers.