Power Rankings: Sewailo leads the top courses of the week for April 4; plus photo and review of the week 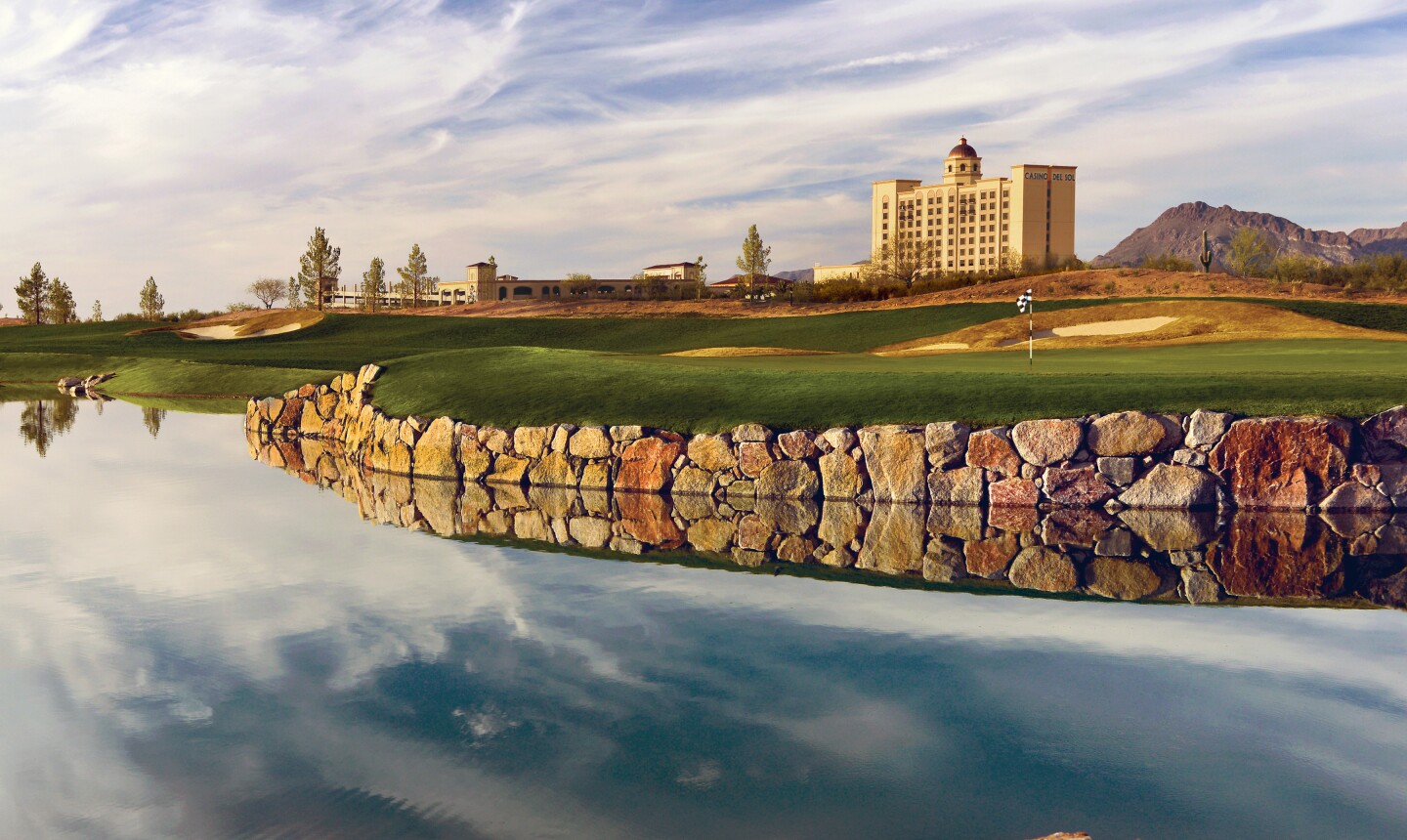 Sewailo Golf Cub, in Tucson, Ariz., is among the top-rated courses in the desert Southwest. Courtesy of Sewailo G.C. 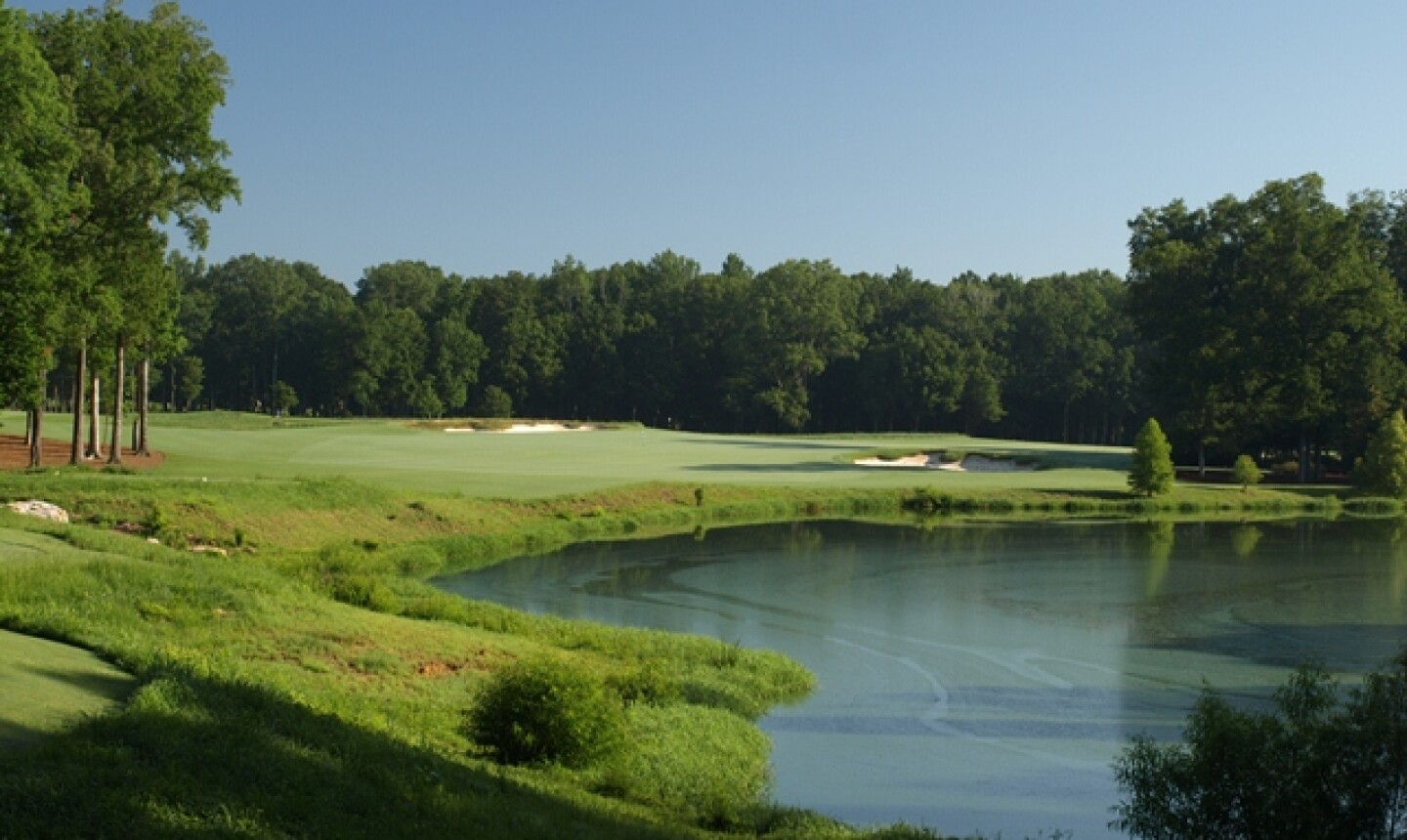 With the 2016 Masters in the books, the golf bug is officially widespread across the U.S., even if some unexpected snow storms to the north mean a few golfers will have to wait a little while longer before getting in an early round on their home course.

Among the top-rated courses, based on ratings submitted to Golf Advisor in early April, were tracks predominantly in the Southwest and Southeast, with a few more Northern courses beginning to appear.

The week's no. 1 course was Arizona's top-rated course in 2015. Sewailo Golf Club in Tucson earned high marks. Reviewers seem to love how different it is, with water on many holes, as well as top-shelf service.

"They have wonderful staff that's very friendly," wrote Eric2695420 in his five-star review last week. "Grounds crew stopped what he was doing to come tend the flag for me (recognizing that I was playing alone); very polite staff asking if you need anything, etc."

You can view the top 10 below, as well as our image and course review of the week.

Howey in the Hills, Fla.

Image of the week: Makai Golf Club in Kauai

It's tough to put the camera down during a round of golf in Hawaii, especially on a course as gorgeous as the island of Kauai's Makai Golf Club at St. Regis Princeville Resort. Golfer greergolf submitted three images in his five-star review of Makai Golf Club, including this one of the oceanfront par-3 seventh hole.

Review of the week: Troon North in Scottsdale, Ariz.

Special thanks to reviewer Kris4451163, a bogey golfer from Chicago, who had the experience of playing Troon North Golf Club, one of Scottsdale's top destination courses, and one that made Golf Advisor's top 10 courses of the first quarter in 2016. Kris rated the experience five-stars in all categories. Here is a snippet from her review:

From tee box to green, you would have thought we were the first to ever play the course. It was in absolute immaculate condition. While there isn’t much room off the fairways, the fairways themselves are fair and allow for different club selections off the tee. The bunkers are soft and deep. The greens can be tricky but they roll true and aren't too fast or hard that a good approach shot won't bounce or roll off. This is a course maintained at a PGA TOUR level, but still fair enough for the rest of us to enjoy playing. 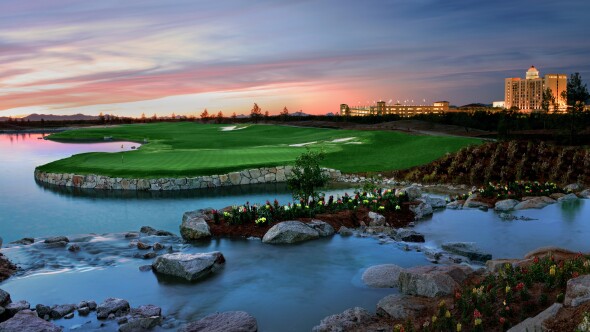 Tim Gavrich
Senior Writer
Now Reading
Power Rankings: Sewailo leads the top courses of the week for April 4; plus photo and review of the week
Search Near Me