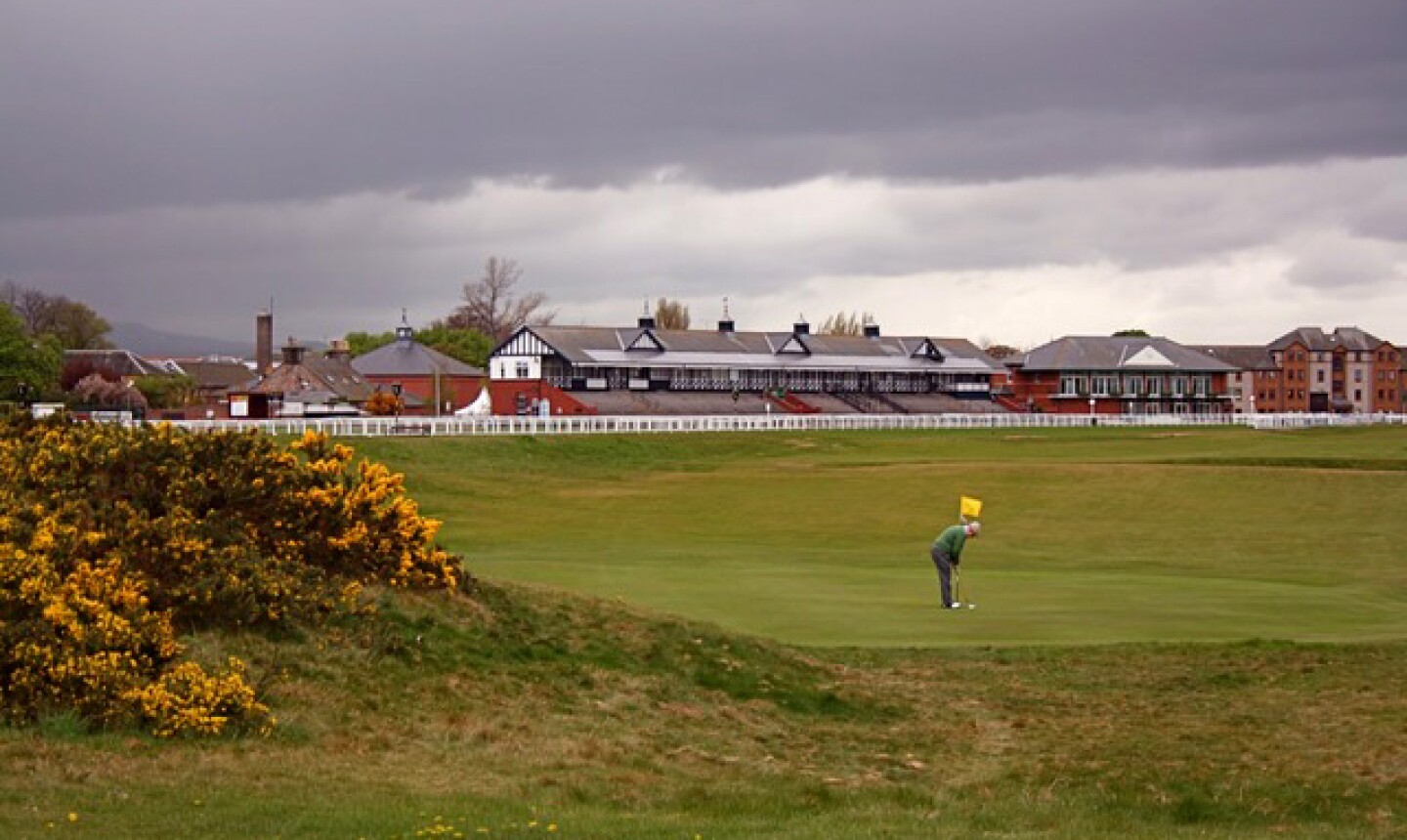 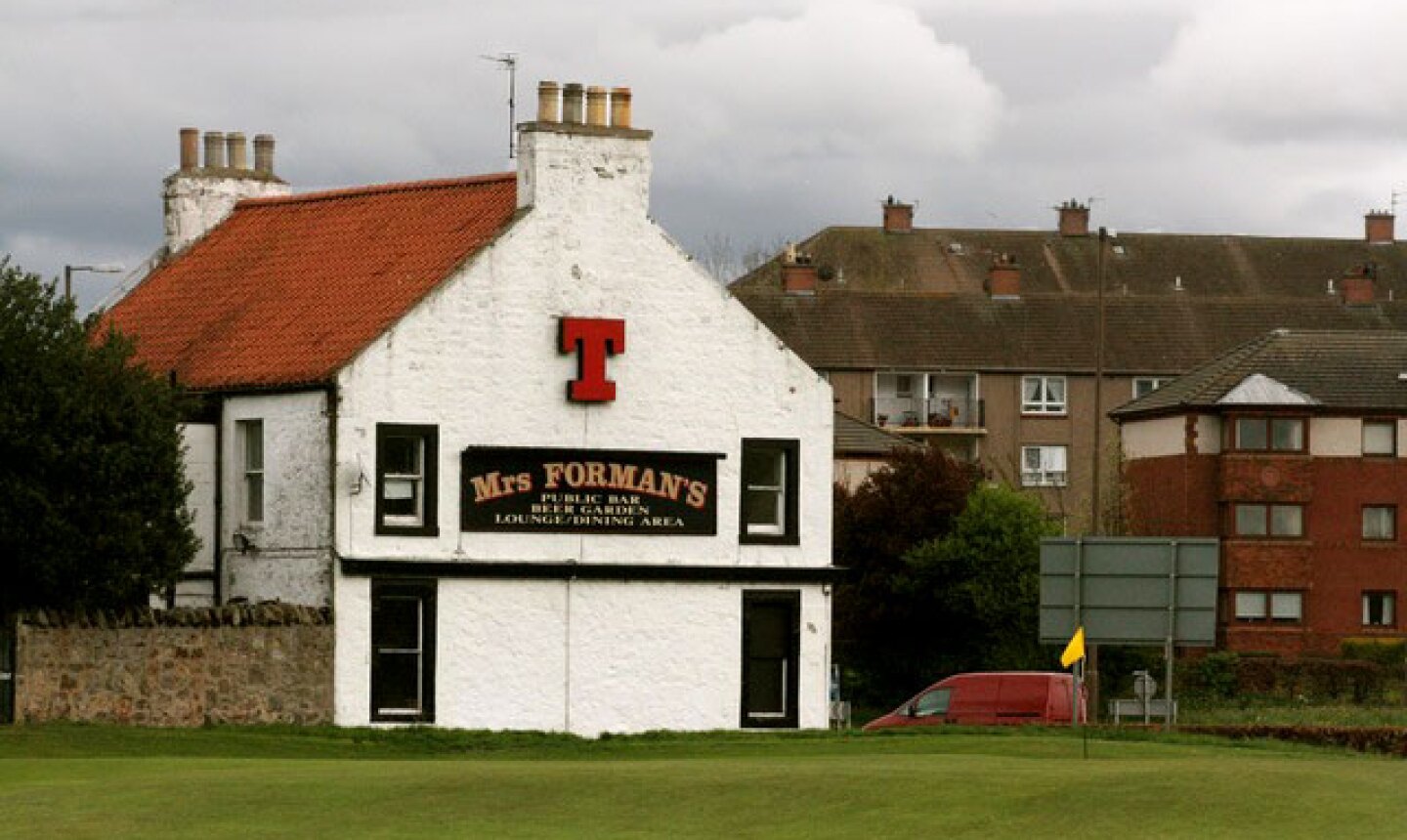 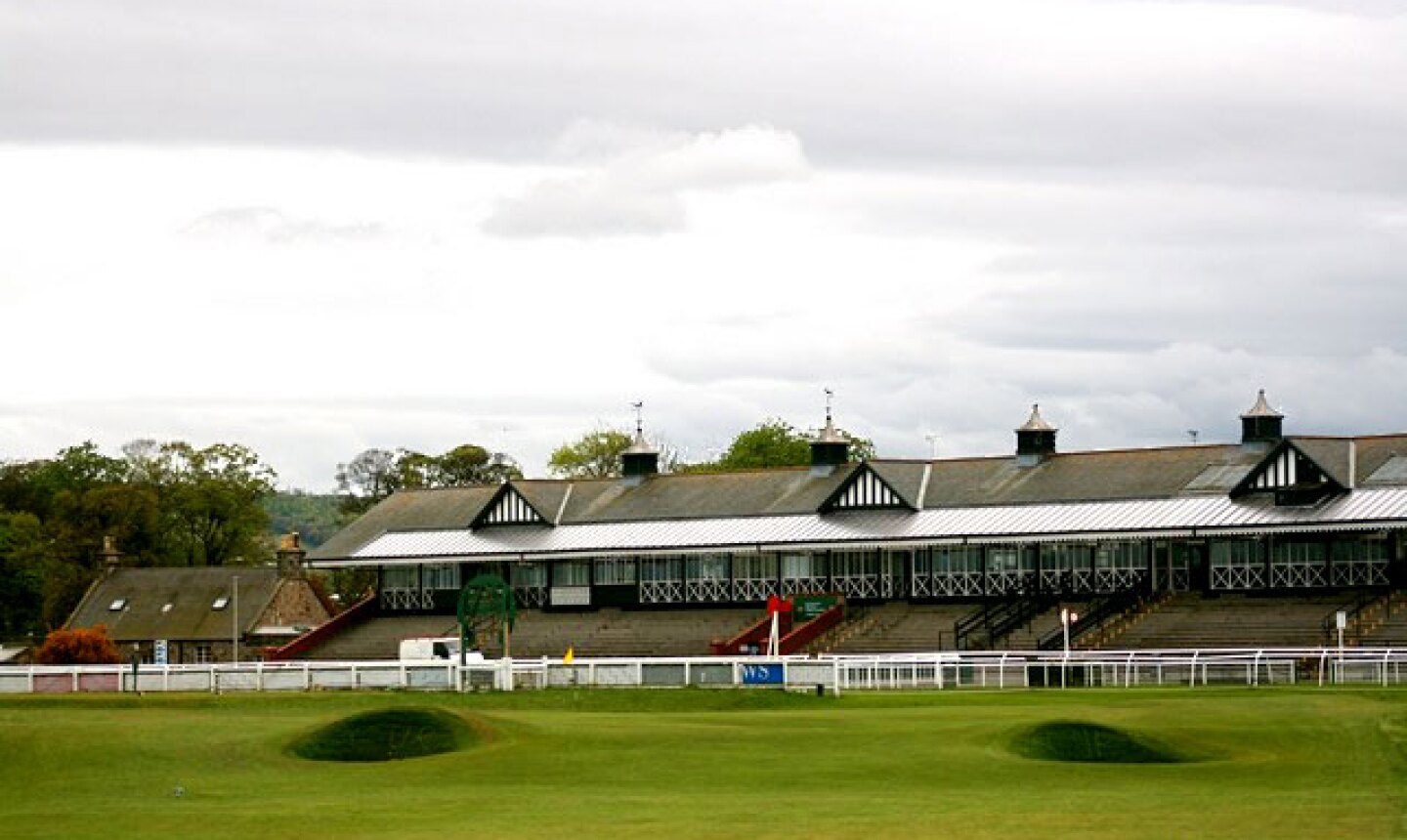 The first hole is named "Home" because it used to be the closing ninth hole at Musselburgh. Brandon Tucker/Golf Advisor

MUSSELBURGH, Scotland - Seeing the mecca that St. Andrews has become to golfers worldwide only makes the mystery of the Old Course at Musselburgh Links and its historic town, host to six Open Championships, all the more puzzling.

Golfers making the pilgrimage may drive by the seaside town in East Lothian without even knowing it used to be the center of the golf universe.

Documents prove golf was played on Musselburgh Links in 1672, though it's believed Mary, Queen of Scots was hitting it around here as early as 1567. The Guinness Book of World Records recently honored the course as the oldest, continuously played course in the world.

Musselburgh can make just as strong a case as St. Andrews to being the epicenter of the game at one point in history. High-profile clubs like the Honourable Company of Edinburgh Golfers sponsored the six Open Championships at Musselburgh, and small, poor civilian clubs with no clubhouse would meet in local parks and pubs.

"You had the kings and queens playing side-by-side with the butchers and the bakers," notes Robin McGregor, secretary of the Musselburgh Old Course Golf Club.

Old photos show the course was always busy. Among the many loyalists were some of the game's great champions of the 19th century: Wille Park Sr. and Jr., Mungo Park, David Brown and Bob Ferguson. Around the course, many of the buildings served as clubhouses and club-maker shops. It's believed the game-transforming "Guttie ball," which made golf accessible to all walks of life, was a product of Musselburgh.

There may be bigger and better golf courses throughout the United Kingdom these days, but don't let Musselburgh's modesty fool you. As McGregor asks, "What other course in the world can claim five Open champions?"

By the end of World War II, the golf world had largely forgotten Musselburgh. St. Andrews was ever growing with courses and prestige, Muirfield was alive, and Turnberry was being restored to prominence after being used as an airfield during the war. The little nine-holer set within a racetrack was an afterthought, its pulse barely beating.

In 1982 the new Musselburgh Old Course Golf Club was formed, with the sole intention of returning to the glory days.

They reclaimed the old clubhouse off foreclosure in the mid-1990s, a stately, 19th century Victorian building that will wow first timers, and have been working to give the course its rightful place among Scottish golf legend.

The racetrack that surrounds the golf course was added in the early 1800s, though the course, as well as the racetrack, has undergone their share of changes in the last few centuries just like most historic links around the United Kingdom.

No. 1 is a par-3 opener named "Home," because it used to be the course's finisher. Present day No. 2, at the club's old entrance, used to be the opener. The par-3 fifth "Sea Hole," which plays toward the water, became greatly admired by Bobby Jones, who took detailed notes on the hole in hopes of building a similar test back in America.

Perhaps the most known of the nine is "Mrs. Forman's," a long par-4 431 yards that heads toward Mrs. Forman's pub. Just beyond the green, golfers could grab a quick beverage before heading back the other way. This is the hole where Old Tom Morris once walked off the golf course during a match with local Willie Park Sr., after local onlookers began playing foul, at least according to a disgruntled Morris.

Even today, the course stands the test of time with a collection of wonderful links holes that play a par-34, 2,874 yards for nine holes. Visitors should rent a set of vintage hickory clubs. Playing with "titanium cannons," as the club refers to them, hardly feels right on the oldest course in the world.

The golf club is currently fielding international members for a small contribution to further restoration, so anyone interested should contact the club via www.musselburgholdlinks.co.uk.

Kira K. Dixon
Lifestyle Correspondent
Now Reading
Scotland's Old Course at Musselburgh Links a necessary pilgrimage for golf history buffs
New Cookie Policy
WE AND OUR PARTNERS USE COOKIES ON THIS SITE TO IMPROVE OUR SERVICE, PERFORM ANALYTICS, PERSONALIZE ADVERTISING, MEASURE ADVERTISING PERFORMANCE, AND REMEMBER WEBSITE PREFERENCES. BY USING THE SITE, YOU CONSENT TO THESE COOKIES. FOR MORE INFORMATION ON COOKIES INCLUDING HOW TO MANAGE YOUR CONSENT VISIT OUR COOKIE POLICY.
CONTINUE
Search Near Me