The Founders Club on Pawleys Island: Myrtle Beach to get another upscale golf course 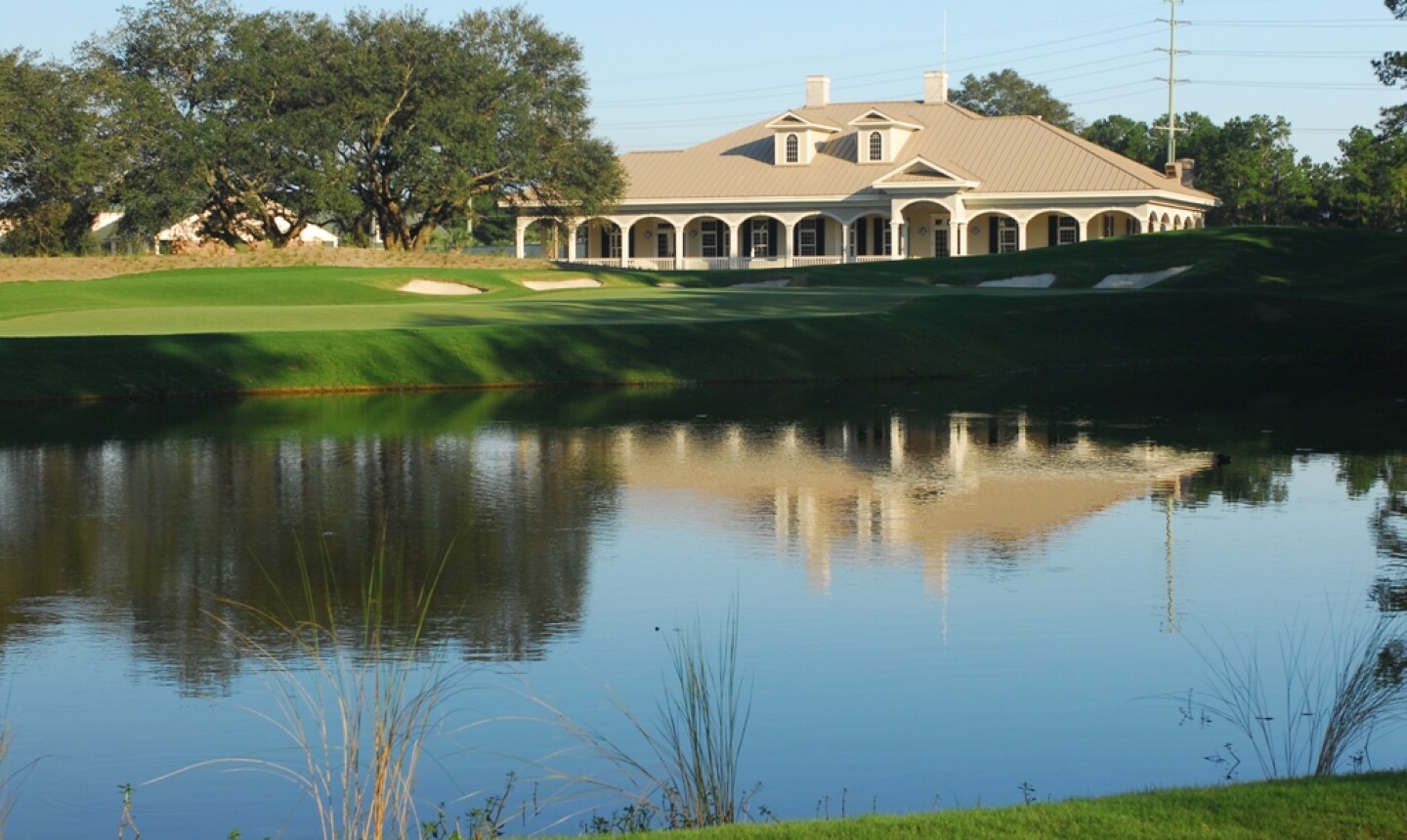 Set to open in February, the Founders Club in Pawleys Island will be the newest upscale golf course in Myrtle Beach. Courtesy Founders Club

PAWLEYS ISLAND, S.C. - When Myrtle Beach golf early birds come out to the grand opening of the new Founders Club in February, they'll be met with a golf course seemingly wise beyond its youth.

"It's ready to go right now," says General Manager Wayne Weldon of its conditions this fall. "We just wanted it to be perfect."

Owned by the Classic Golf Group, the Founders Club is the Grand Strand's first new course since Leopard's Chase opened at Ocean Ridge Plantation in Brunswick County this spring.

Officials were in limbo over whether to open the brand new golf course this fall as originally intended. But, due to a severe drought this summer, some of the fairways were still a little patchy, so they decided to let the course grow in over the winter and debut in the spring, with its best foot forward.

The Founders Club sits on the land of a former local favorite course, Sea Gull, a Gene Hamm design from 1967 and the sixth-oldest course in Myrtle Beach. Rather than upgrade the existing course, the ownership hit on the idea of creating a brand new, upscale club that could match up with its modern, upper-tier neighbors such as Caledonia Golf and Fish Club, True Blue and Pawleys Plantation on the Waccamaw Golf Trail. They closed Sea Gull in 2005 and started the Founders Club project, estimated at $7 million, from scratch.

Thomas Walker, who had served as Gary Player's lead designer for many years before embarking on a solo career, was selected to design the Founders Club course. He has designed several acclaimed layouts on his own, including Canyon Springs in San Antonio, which has been named among Texas' "Ten Best" by Golf Digest.

Player's design firm has a worldwide reputation for creating visually dramatic - but not overly demanding - courses that give the higher handicapper a shot. The Founders Club is of a similar mold.

"It's very stunning visually," Weldon says. "It gives you the illusion that it's more difficult than it really is."

Walker's team took advantage of the natural gold-and-orange sands to serve as transition areas, and moved about 250,000 cubic yards of dirt - a good amount being on the flatter front side to make it resemble the more rolling back nine. The fairways are planted with Emerald Bermuda grass and 419 Bermuda is used for the greens.

When the Founders Club course is officially unveiled in February, players won't encounter the usual trimmings of a new course, such as rock-hard greens, an unfinished clubhouse and bare fairways. They'll find a mature golf course, not only in terms of conditioning but also in ambience. The already-high anticipation of the opening is surely to build over the winter months.

"The buzz is definitely loud and clear on the local level," Weldon says. "Everyone's eagerly waiting to see it."

The Waccamaw Golf Trail currently lists rack rates at the Founders Club this spring at $136-$164. But, like with most Grand Strand golf courses, cheaper rates are available through golf packages.

Kira K. Dixon
Lifestyle Correspondent
Now Reading
The Founders Club on Pawleys Island: Myrtle Beach to get another upscale golf course
New Cookie Policy
WE AND OUR PARTNERS USE COOKIES ON THIS SITE TO IMPROVE OUR SERVICE, PERFORM ANALYTICS, PERSONALIZE ADVERTISING, MEASURE ADVERTISING PERFORMANCE, AND REMEMBER WEBSITE PREFERENCES. BY USING THE SITE, YOU CONSENT TO THESE COOKIES. FOR MORE INFORMATION ON COOKIES INCLUDING HOW TO MANAGE YOUR CONSENT VISIT OUR COOKIE POLICY.
CONTINUE
Search Near Me