The Green Hotel in Kinross, Scotland pulls off successful facelift of its two golf courses 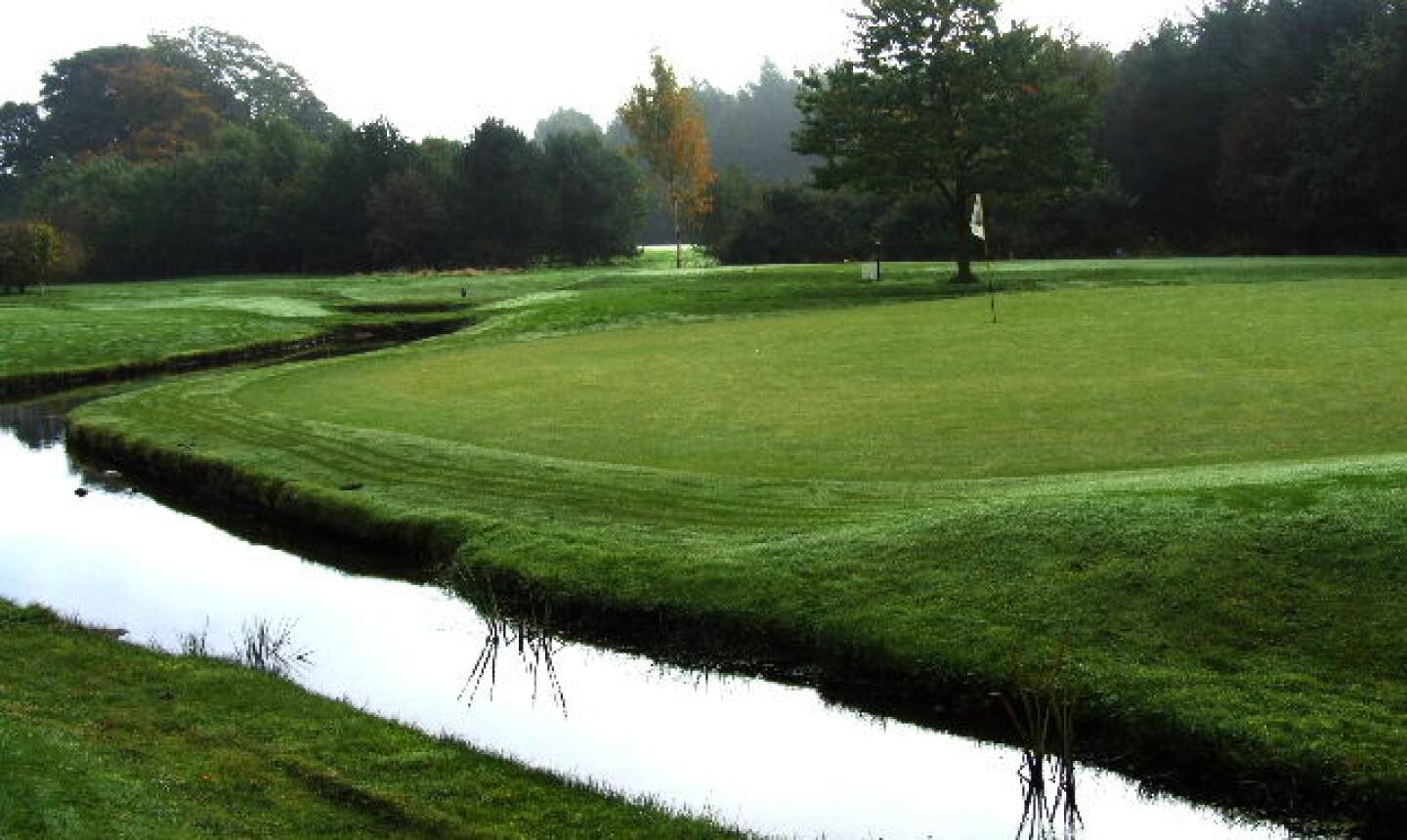 Originally the "Blue" course, the Montgomery is the better of the two recently re-branded courses in Kinross at the Green Hotel. Brandon Tucker/Golf Advisor 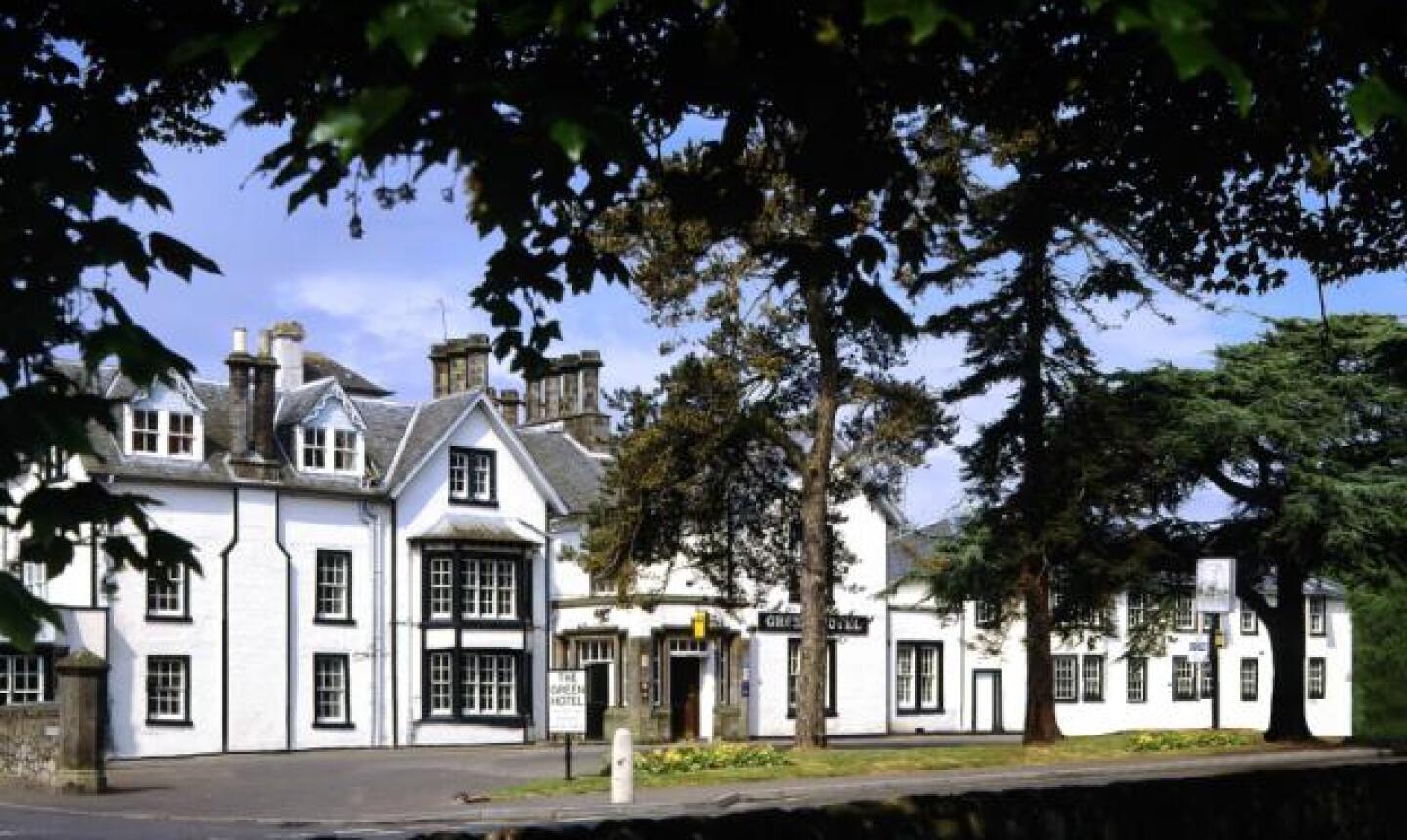 The Green Hotel located across the street from the courses features a spa and popular pub. Courtesy Green Hotel 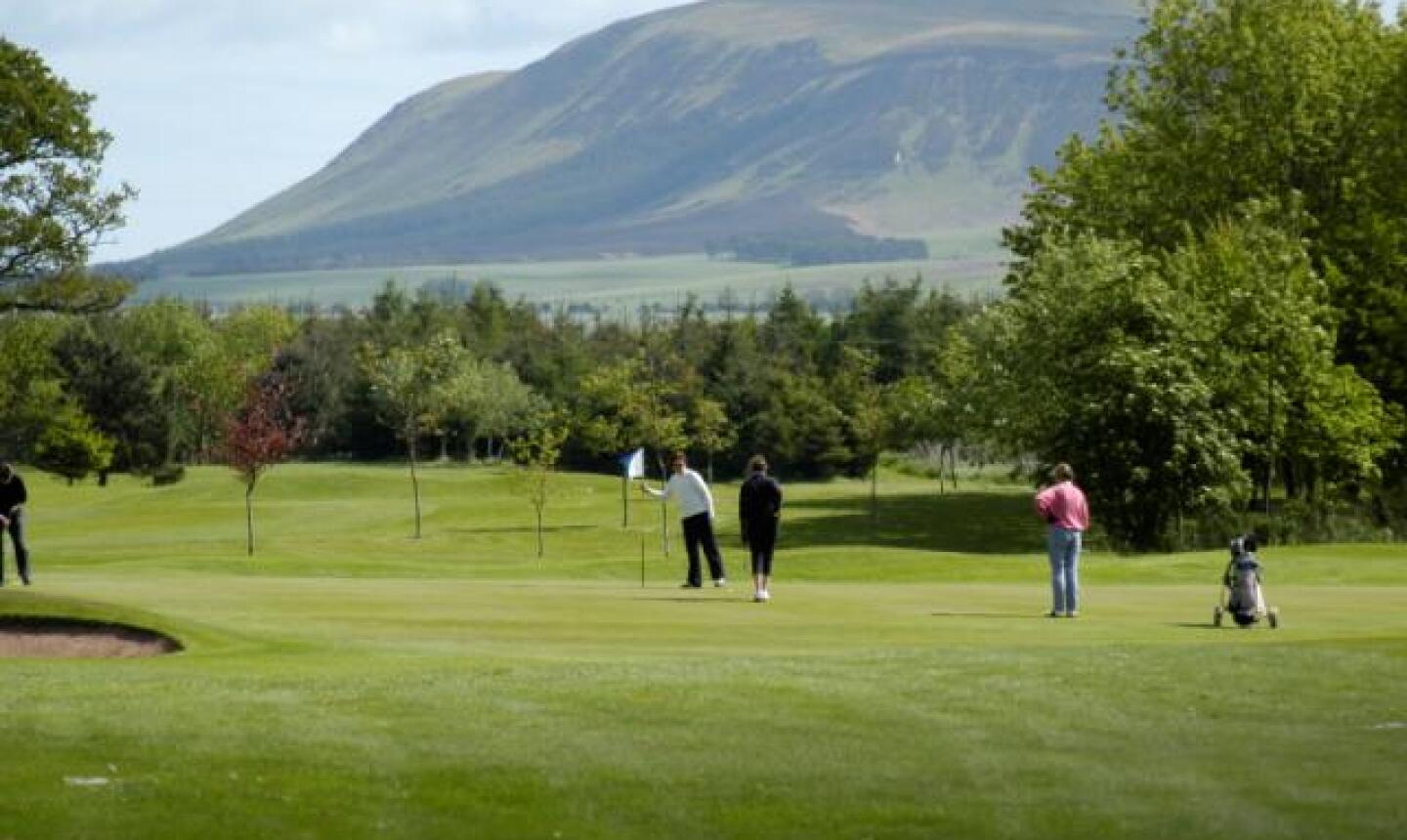 The Montgomery course plays longer than the Bruce, but is a par 71 compared to the Bruce's 73. Courtesy: Green Hotel

KINROSS, Scotland - With fabled golf courses St. Andrews, Gleneagles and Carnoustie a short drive away, the Green Hotel is set among golf royalty in the kingdom of Perthsire, Scotland.

So in 2005, management of the courses and four-star Green Hotel across the street changed the names of the golf courses to "Montgomery" and "Bruce" respectively. The names derive from two of the Loch Leven area's principle land owners and have helped to add a little more character to the courses, in a land where tradition is paramount.

So in 2005, management of the courses and four-star Green Hotel across the street changed the names of the golf courses to "Montgomery" and "Bruce" respectively. The names derive from two of the Loch Leven area's principle land owners and hope add a little more character to the course, in a land where tradition is paramount.

Along with the name change, the golf courses have received a bit of a facelift. The Montgomery received 19 new bunkers, a new pond on the 11th hole and four new tees. On the Bruce, five new ladies' tees were added in their effort to brand the Bruce as the more "beginner-friendly" option.

These two parkland golf courses aren't going to challenge any of the expensive "big-name" courses in the area. Instead, they serve as a niche for the medium price range and the courses are both very playable for all skills. Even on the day I played, where it was rainy and cold in October, the clubhouse was filled, primarily with locals.

The Green Hotel on the other hand is a charming four-star hotel filled with a variety of services and facilities that stacks up against any other comparable hotel in the area.

The Montgomery plays slightly longer than its neighbor, the Bruce, at 6,452 yards, but is a par 71 compared to the Bruce's 73. The Bruce is regarded as the easier of the two and is friendlier to beginners.

The Montgomery course oddly begins with a short, 162-yard par-3 and then weaves through rolling ground set just off the shores of Loch Leven. Trees block much chance at any loch views but there are a few points it can be seen slightly. The trickiest of the par-3s comes at the short 139-yard fourth, where a two-tiered green wraps around a bunker making a very small landing zone.

There are plenty of chances for birdies and pars thanks to the course's numerous short par-4s and no par-3 is very long either. Greens are small, especially if you've been playing some of the links heavyweights in the area, but their slopes can be sneaky-slopey.

While most of the holes are pretty straight forward or have a subtle dogleg, the par-5 11th is a very clever hole. Starting with a dogleg left from the tee, it then plays narrowly towards the green and also has a small pond guarding the front right you might not even see if you just glance ahead quickly.

The green is also one of the smaller ones on course. The short yardage at just 501 yards makes it reachable in two, but there's enough trouble hanging around, laying up is usually a better choice. The back side's other par-5 is a standout here as well: a 550-yard dogleg right playing through a tight corridor of woods.

The closer is a monster 450-yard par-4 you wouldn't expect on a pretty modest golf course. But they save their big one for the end, and trees down the left side come dangerously close to the fairway.

The Montgomery course is the better of the two Kinross golf courses and also demands a £10 surcharge. It's a second-tier course in pricing and layout and while full-length, a little easier than some of the nearby championship courses. Guests of the Green Hotel get half off greens fees, making the Montgomery a great bargain if you're a guest there.

This isn't a "must-play" compared to St. Andrews, Gleneagles or Carnoustie, but its convenience, affordability — especially to hotel guests — and great hotel make it a good option while you're hanging around Fife and Gleneagles. The course is in good shape for the price as well.

The Green Hotel on the other hand has that small bed and breakfast comfort with big-hotel services, and food prices are far more competitive than four-star hotels in St. Andrews and Carnoustie. After staying at the nearby Carnoustie Resort & Spa, I was more comfortable here.

Want to give curling a try? Considered "Scotland's only successful winter sport," there is a four-sheet curling rink at the Green Hotel.