The project will be the third short course designed by Tiger's TGR Design firm. 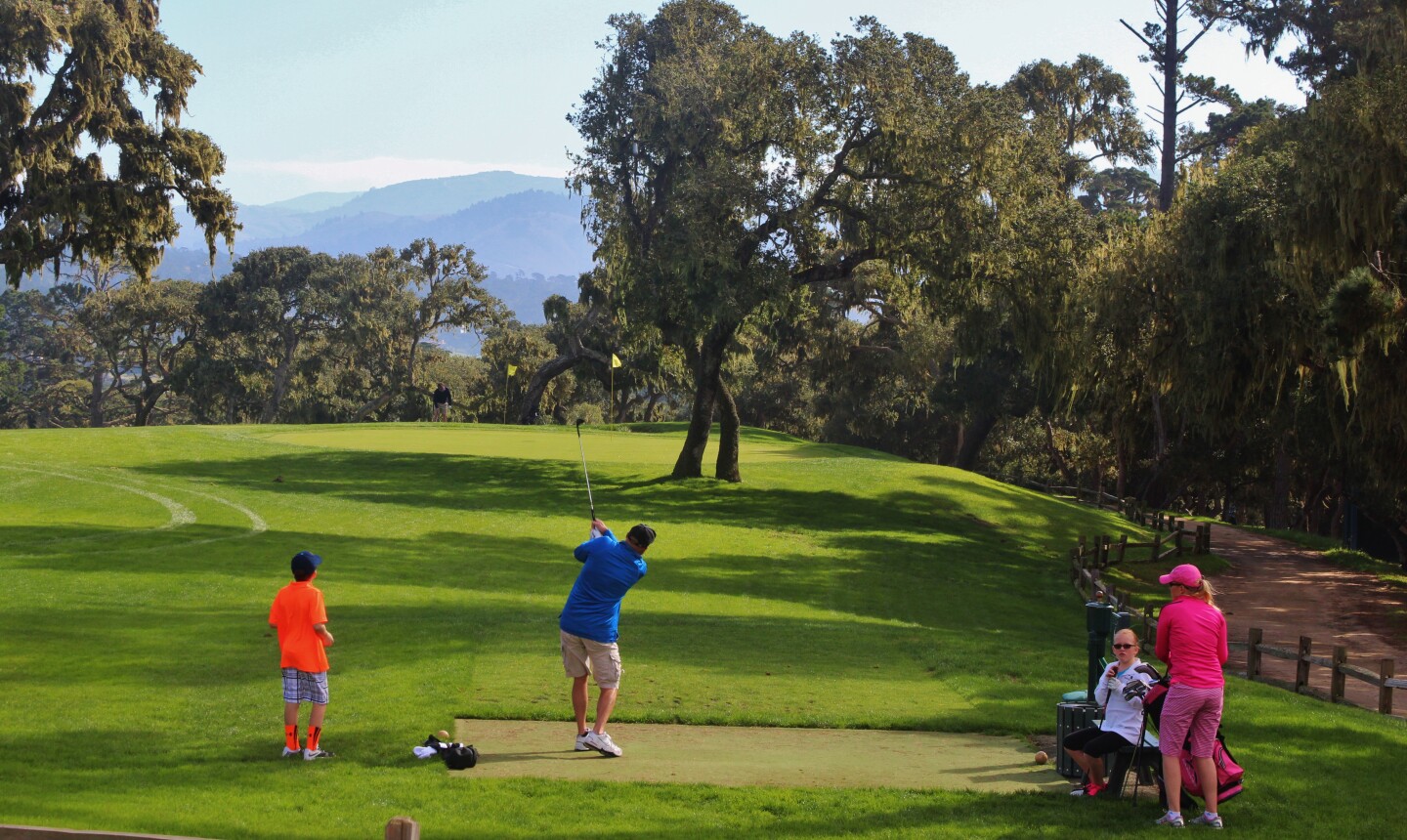 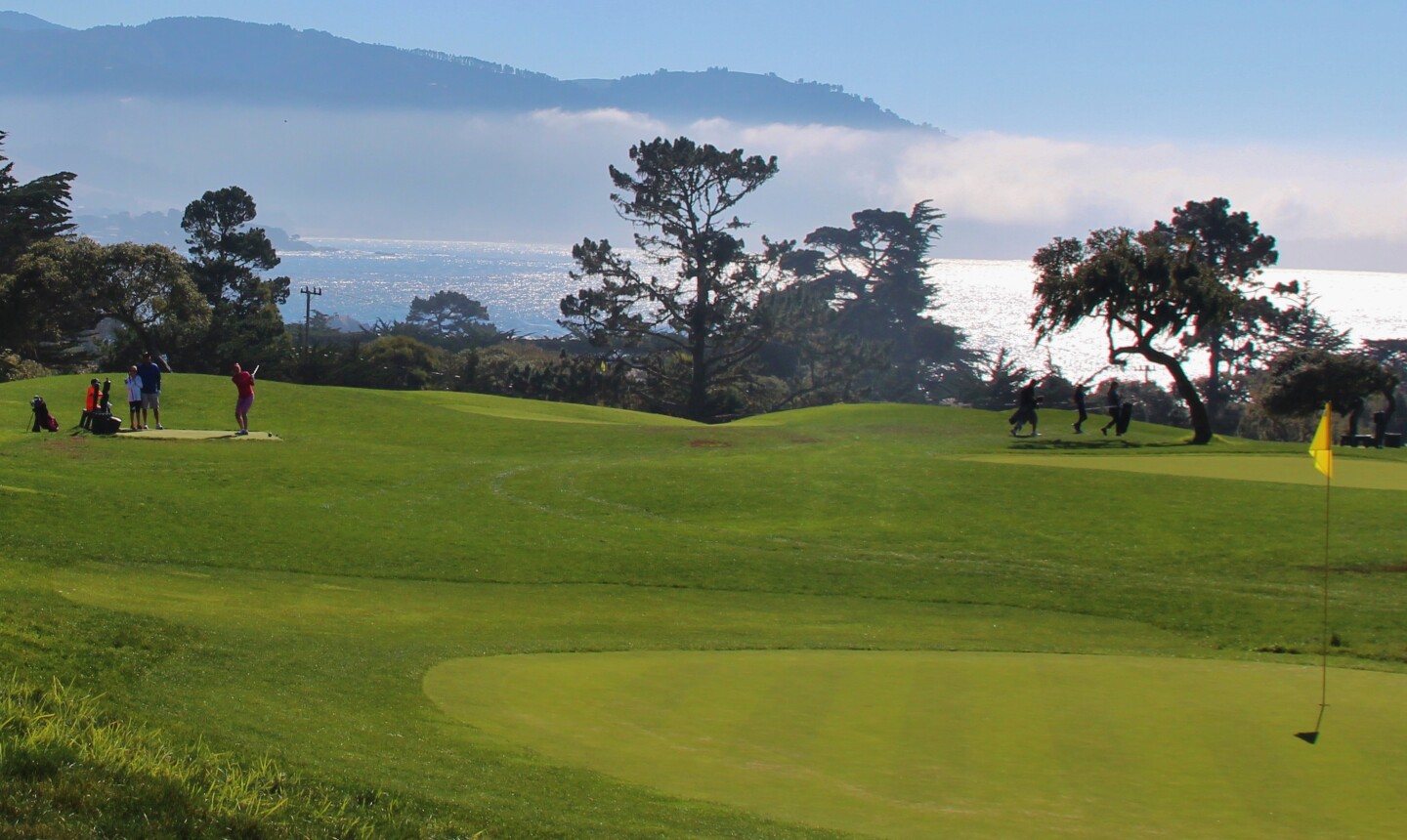 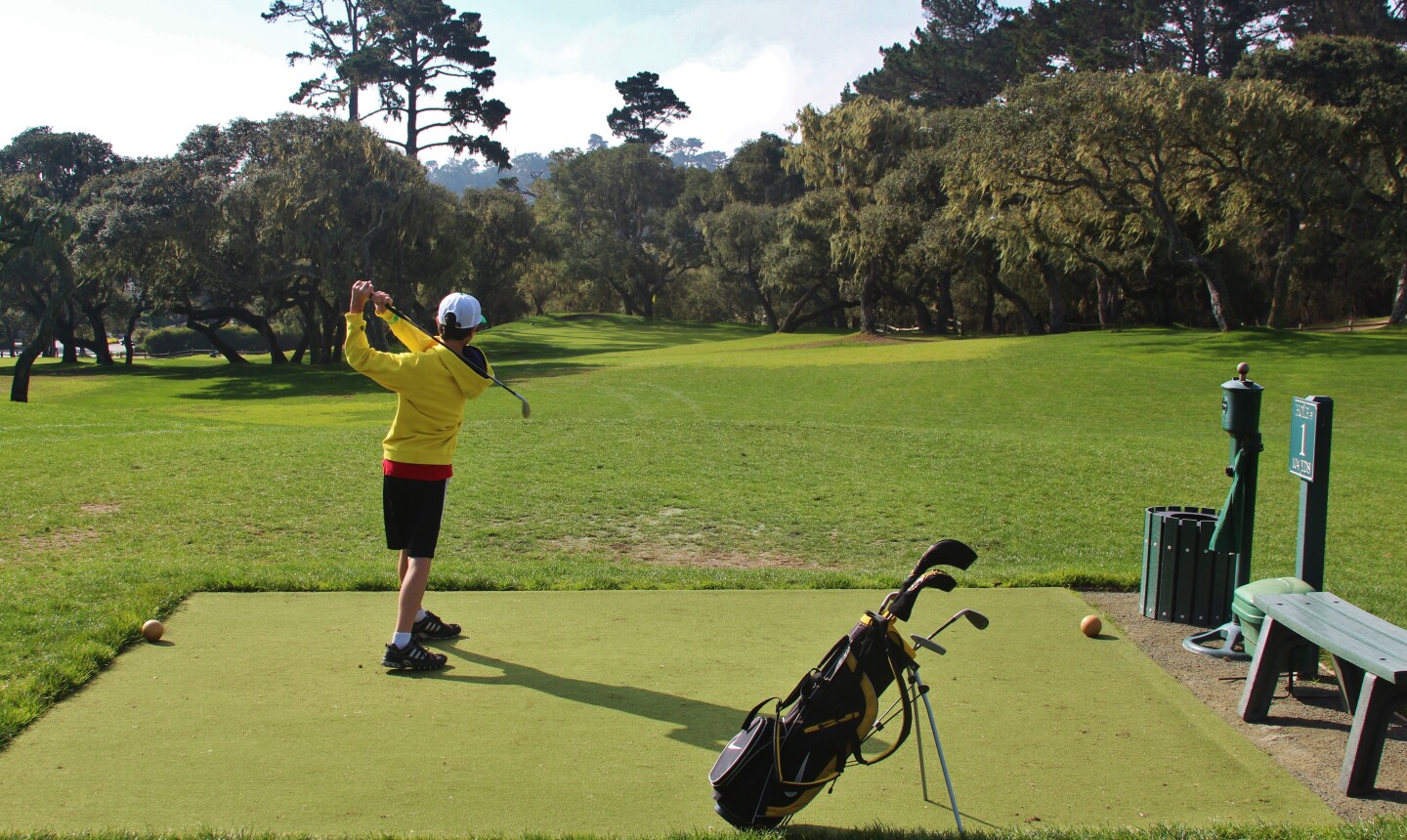 The Peter Hay Golf Course, a par 3, is one of the reasons Pebble Beach Resorts is such a "complete" resort that offers something for everyone. Jason Scott Deegan/Golf Advisor 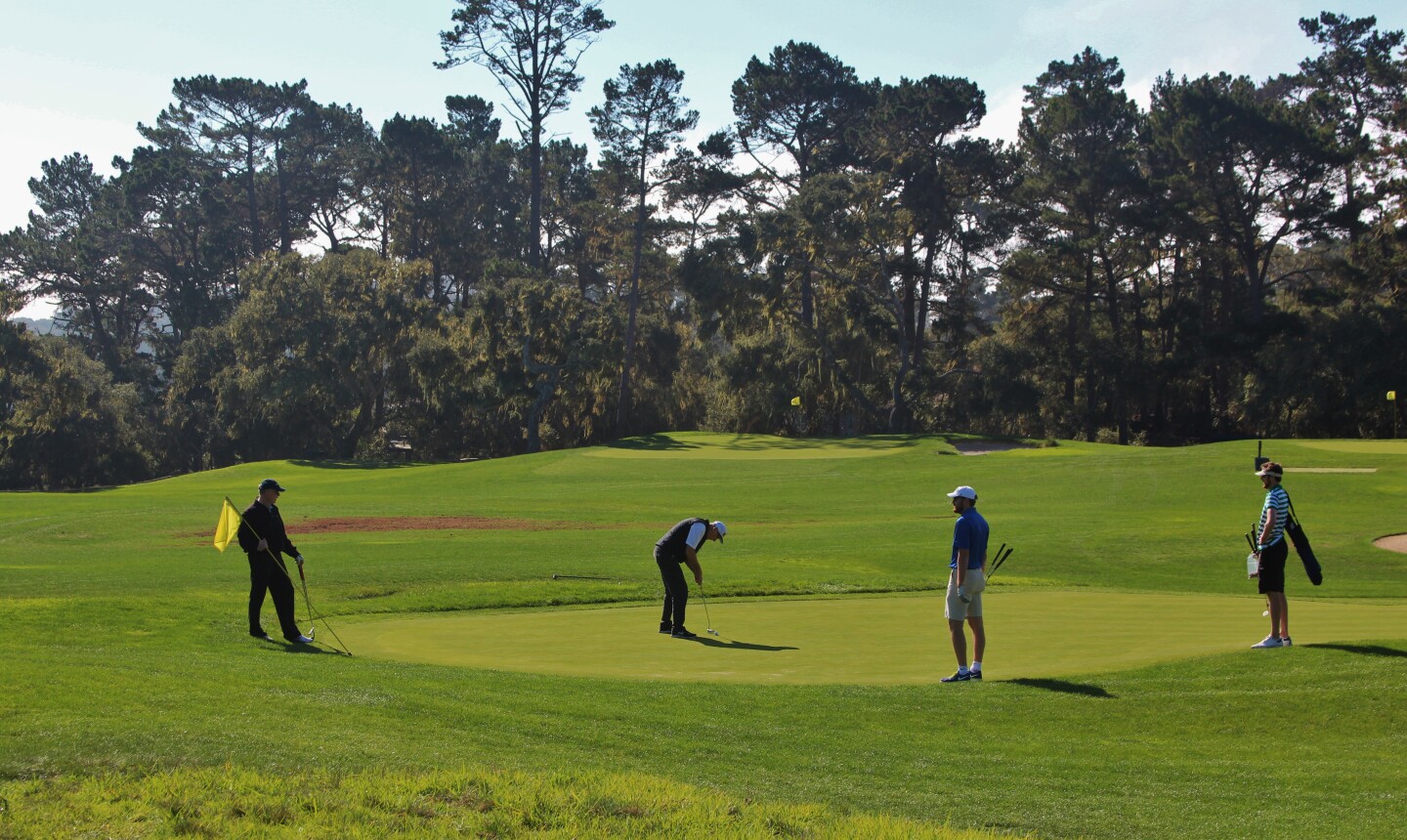 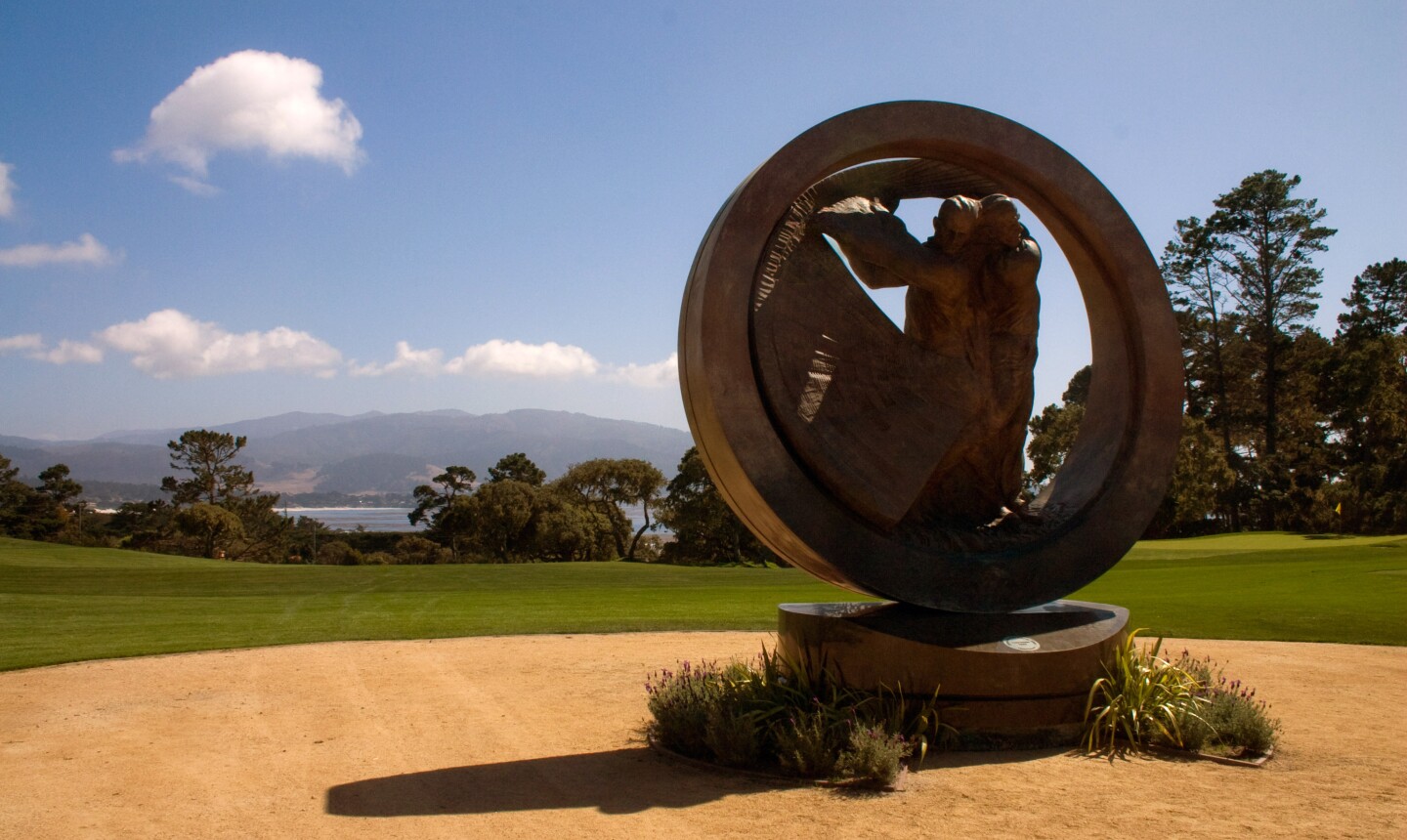 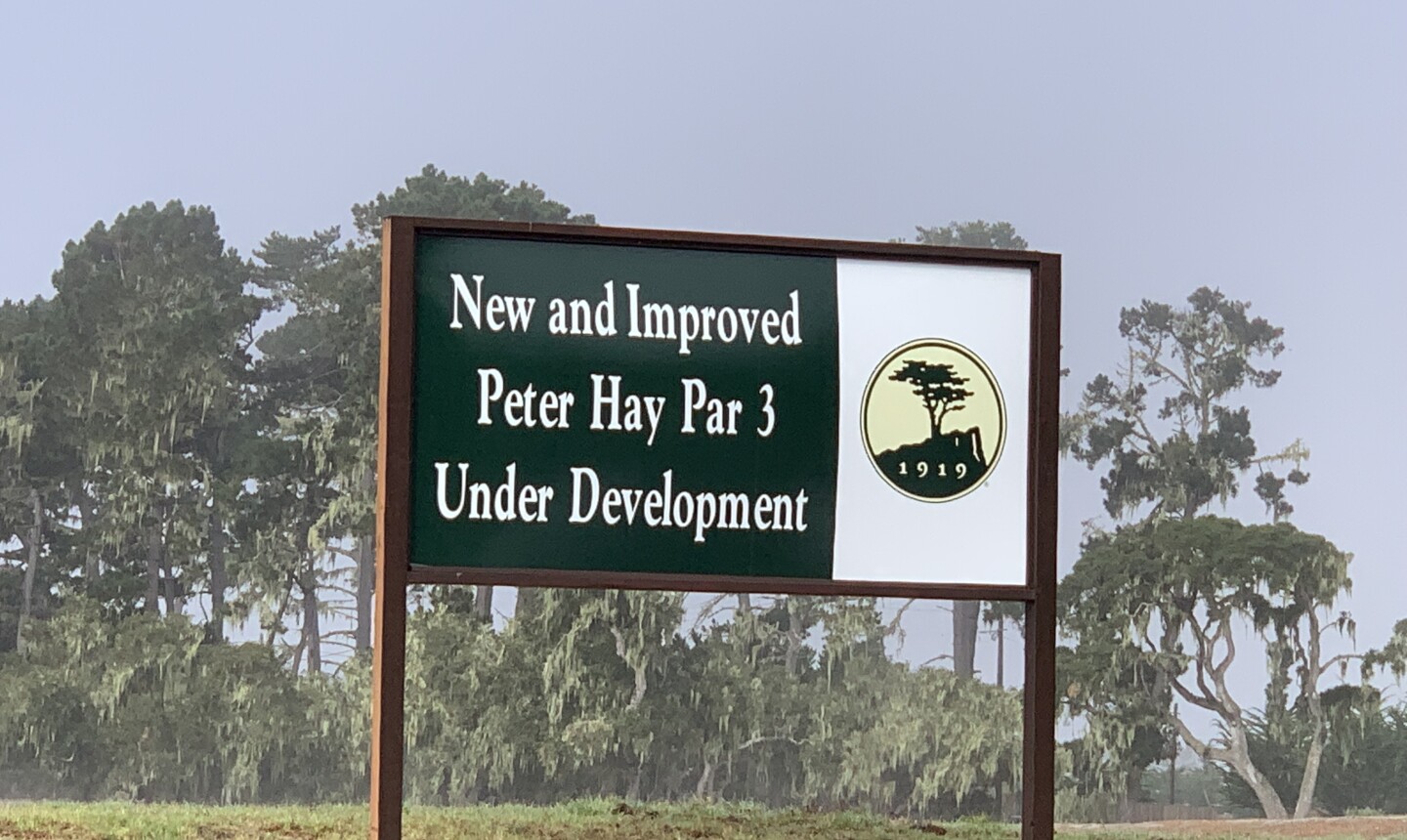 PEBBLE BEACH, Calif. - To me, the Peter Hay Golf Course was always the weak link of Pebble Beach Resorts.

Sure, the view of Stillwater Cove through the trees was nice, but with mats for tees and too many similar short holes, the nine-hole par 3 with no holes longer than 105 yards always felt like it was an afterthought among the resort's golf courses. Most visiting golfers never set foot on the grounds.

That is about to change.

The Dec. 17 announcement that Tiger Woods will redesign Peter Hay into a memorable short course signals another major step in the evolution of the iconic resort, which celebrated its 100th anniversary in 2019 by hosting its sixth U.S. Open. Peter Hay closed earlier this year to serve as infrastructure for the major championship and has sat idle ever since, waiting for a new beginning.

"We are thrilled to partner with Tiger Woods and TGR Design to transform the Peter Hay site into a world-class short course," said Bill Perocchi, Chief Executive Officer of Pebble Beach Company. "Tiger Woods and TGR Design are the perfect partners for this project, given Tiger's commitment to youth golf and experience in developing fun, creative, and playable courses for golfers of all levels."

Although no formal plans have been unveiled, it's easy to envision the small parcel of land near the Pebble Beach Golf Academy being transformed into something similar to The Cradle at Pinehurst. A press release indicated the short course will "leverage" the amenities of the nearby academy and "offer an incredible food and beverage venue with expansive ocean views."

TGR Design already has experience designing fun, interesting short courses, having built the 10-hole Playgrounds at Bluejack National outside of Houston and the Oasis Short course at Diamante in Mexico. Next year will be a big one for the firm, which is set to open Payne's Valley at Missouri's Big Cedar Lodge, Tiger's first public course in the U.S. Peter Hay, dating to 1957 and named after one of Pebble's long-time head golf professionals, is set to reopen next fall.

I played PH with both my sons-youngest age 6-on family vacation. Many other families there while we played. GET IT??? FAMILIES!! aka-the future of the game. FUN COURSE!! We serious golfers have other great options in Monterey. Get family friendly!!

I'm guessing it will still be family friendly, just with more modern twists. I'd like to see lights for night play and music, but I'm guessing Pebble will take the more traditional route with holes ranging from 50 to 125 yards with more interesting greens and surrounds.

By Tim Gavrich
Read More
Load More
Popular
10 best LPGA Tour events worth attending for fans dreaming of a golf vacation
Finally winning a title is a Cool Golf Thing
Secrets From The World of Golf Travel: December 2022
The five best courses you can play on the LPGA Tour
Editorial Staff