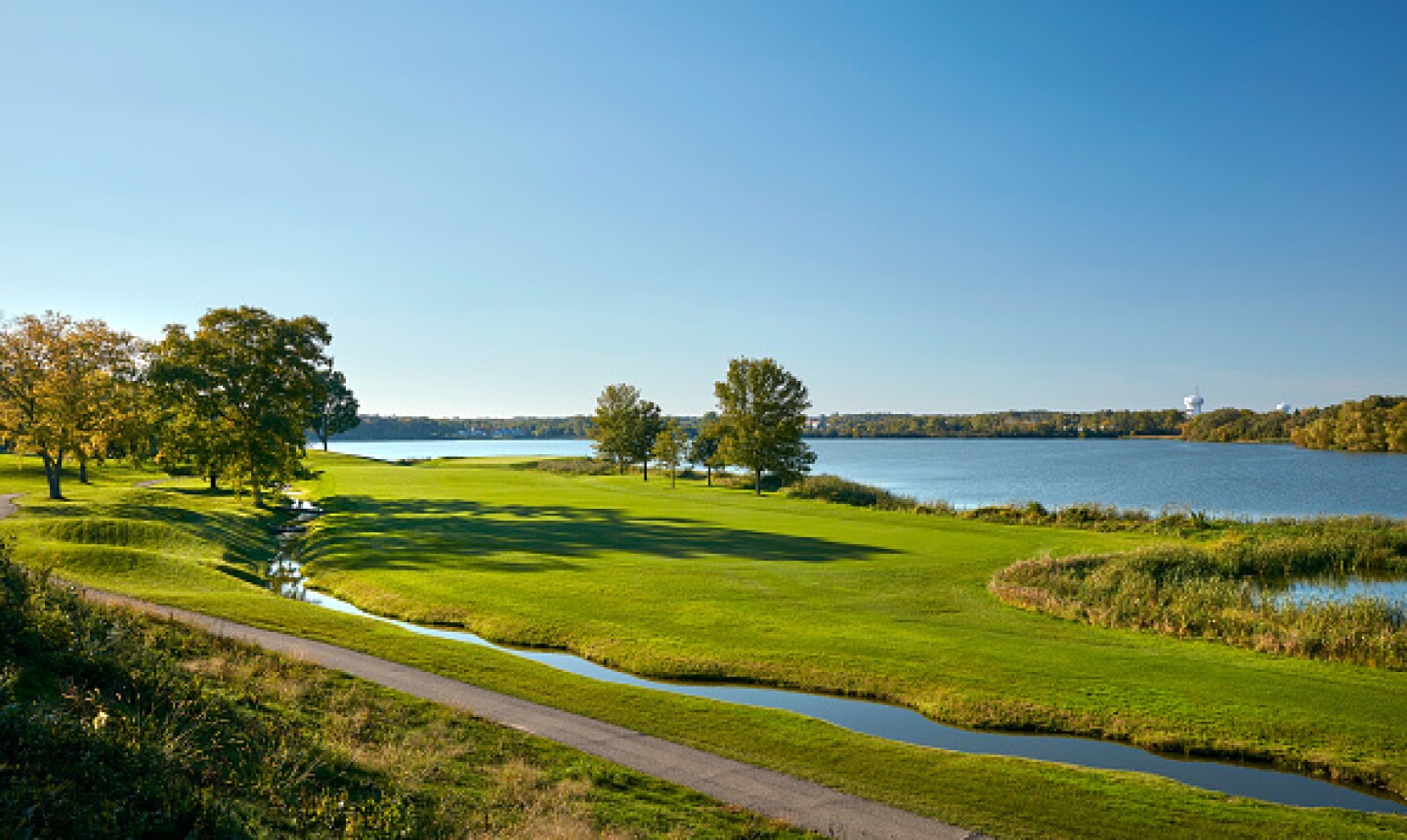 The Ryder Cup is coming to the land of 10,000 lakes: Minnesota's Hazeltine National Golf Club in the Twin Cities. Gary Kellner/Getty Images 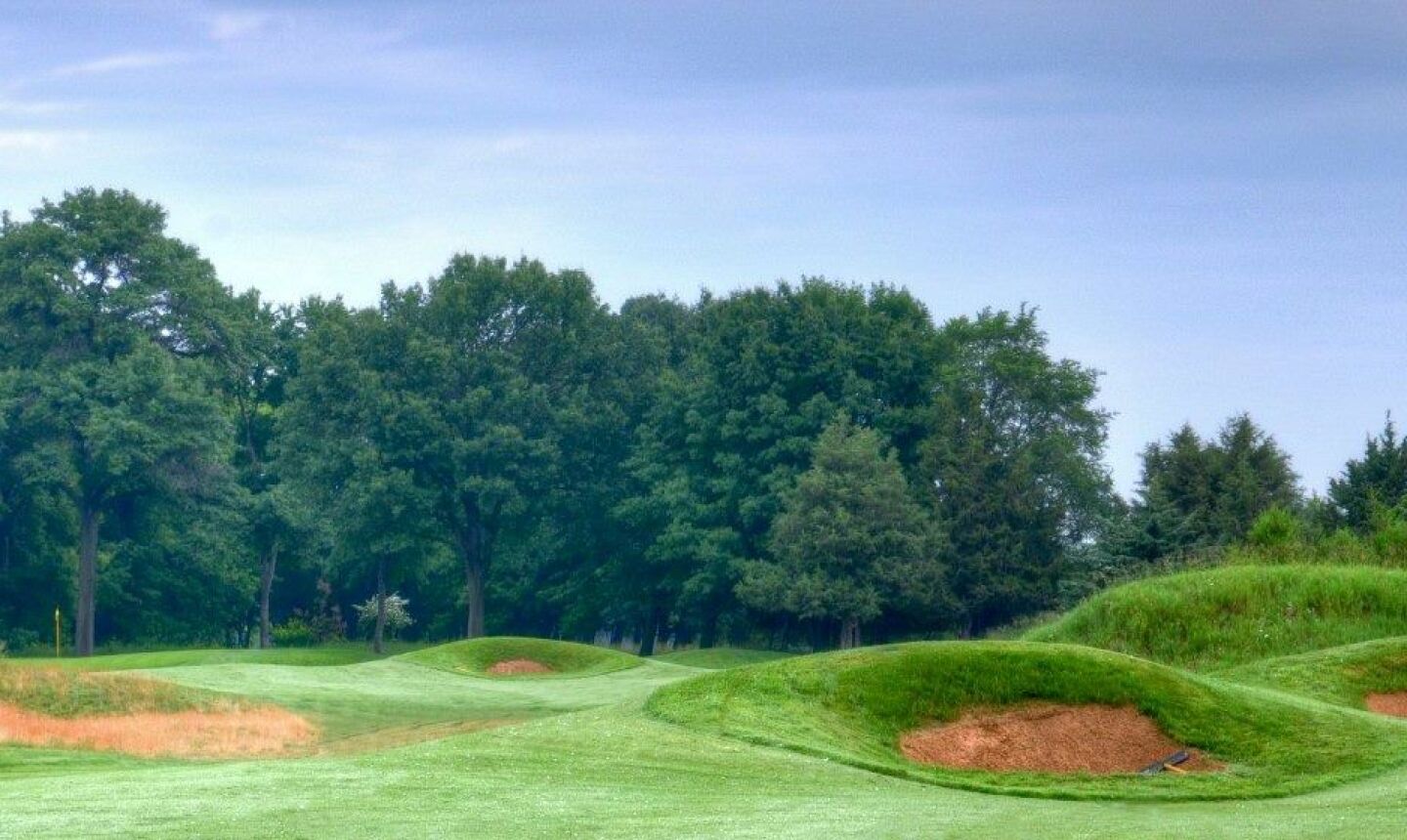 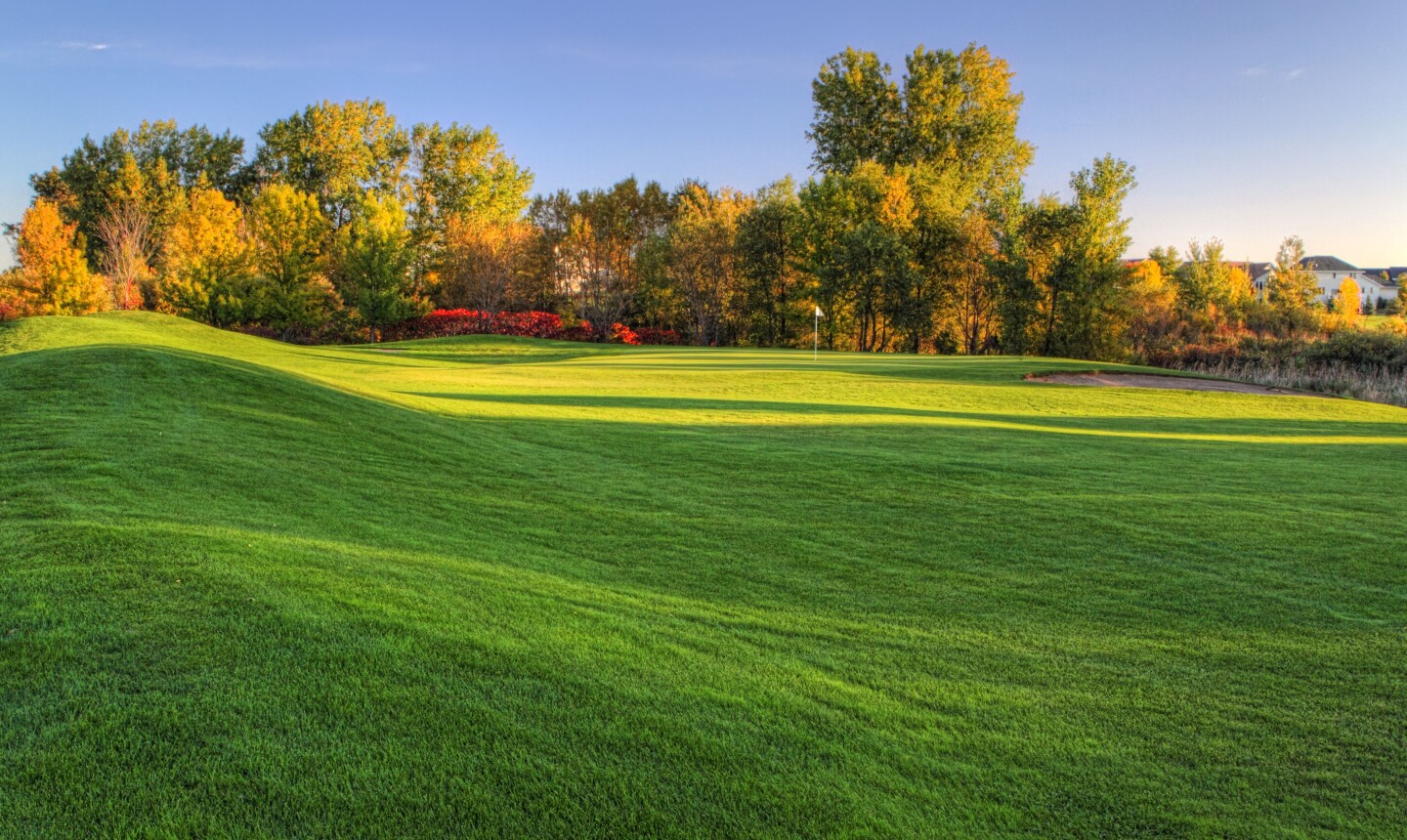 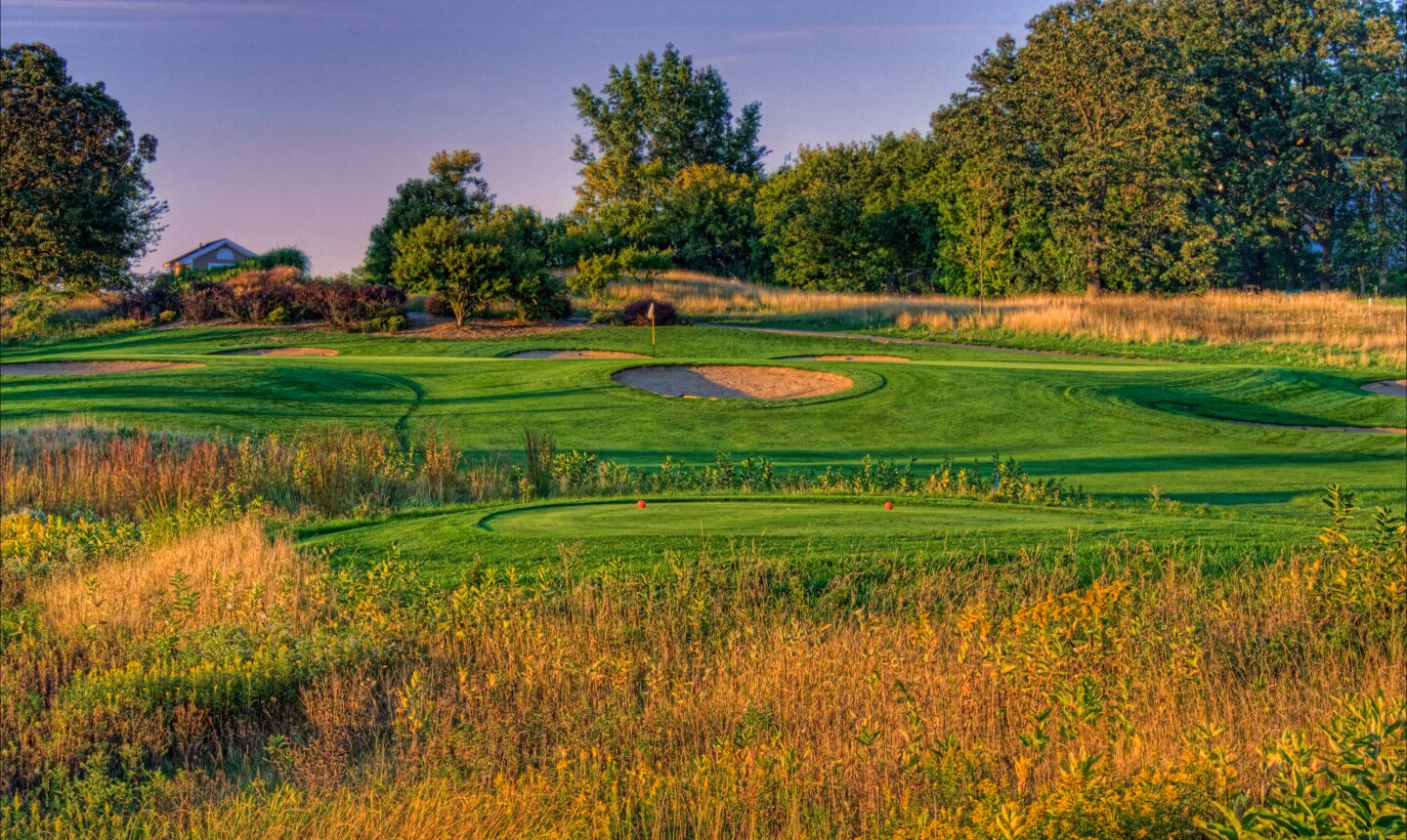 Eagle Valley Golf Course is a Joel Goldstrand/David Kirscht design on the outskirts of the Twin Cities. Courtesy of Eagle Valley G.C. 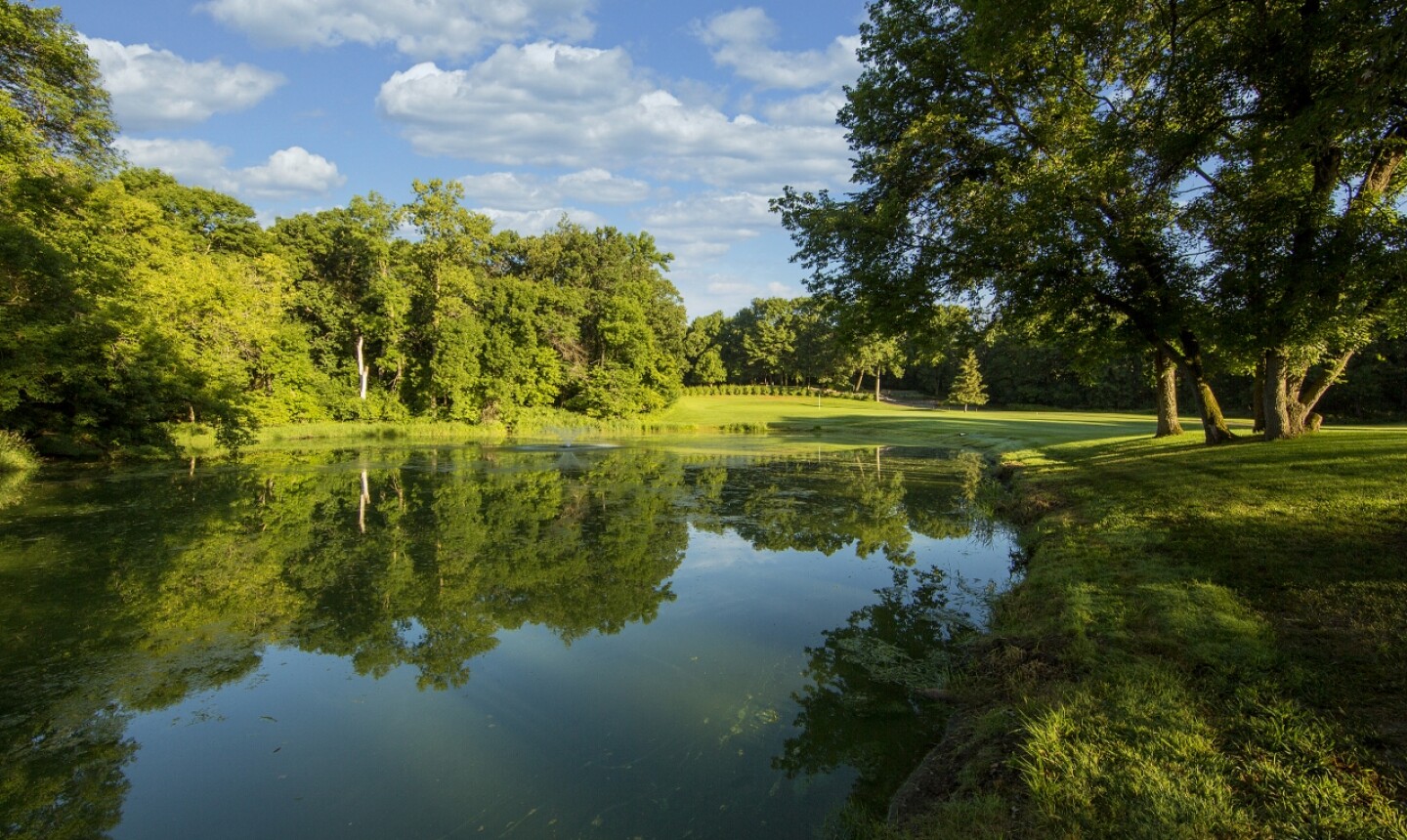 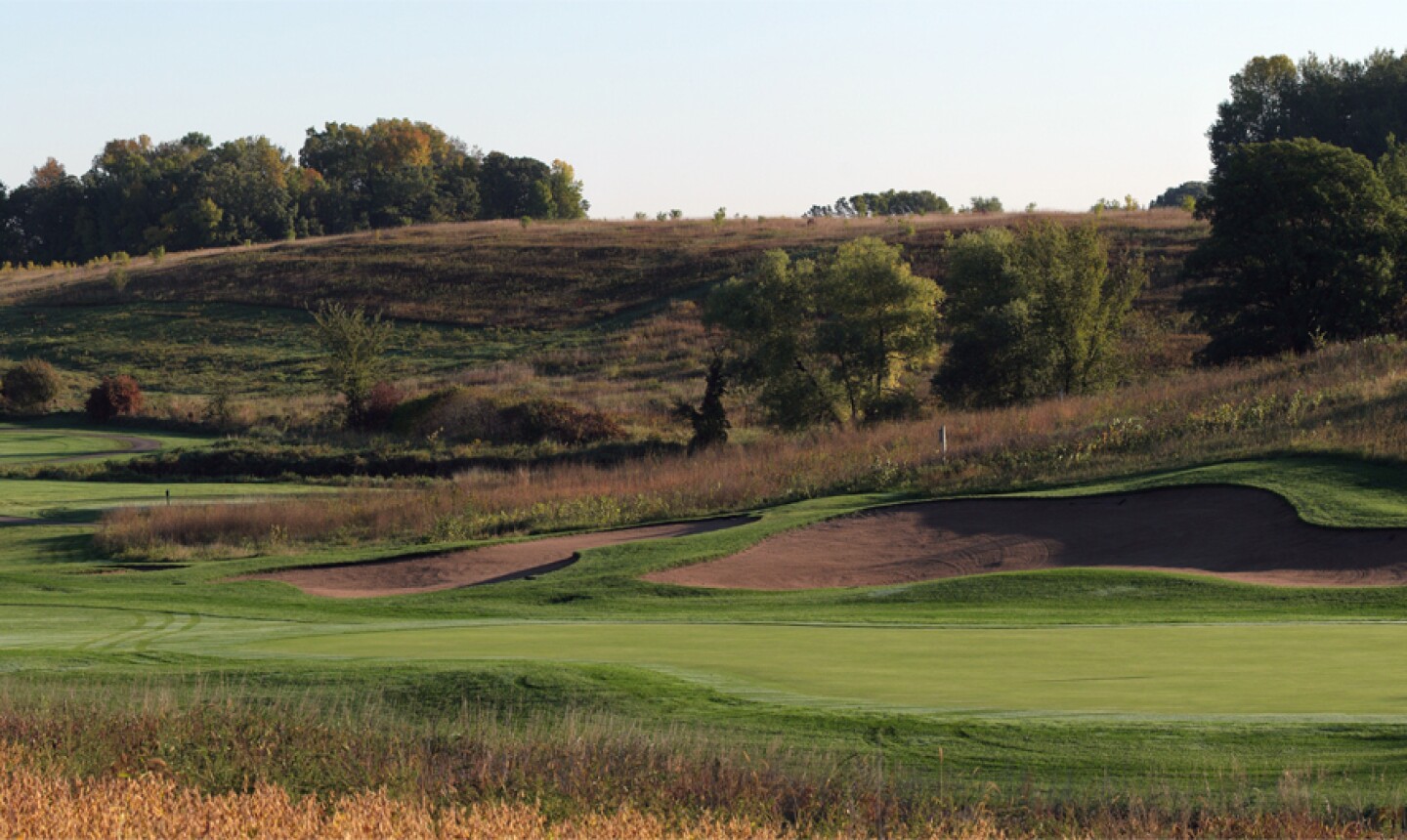 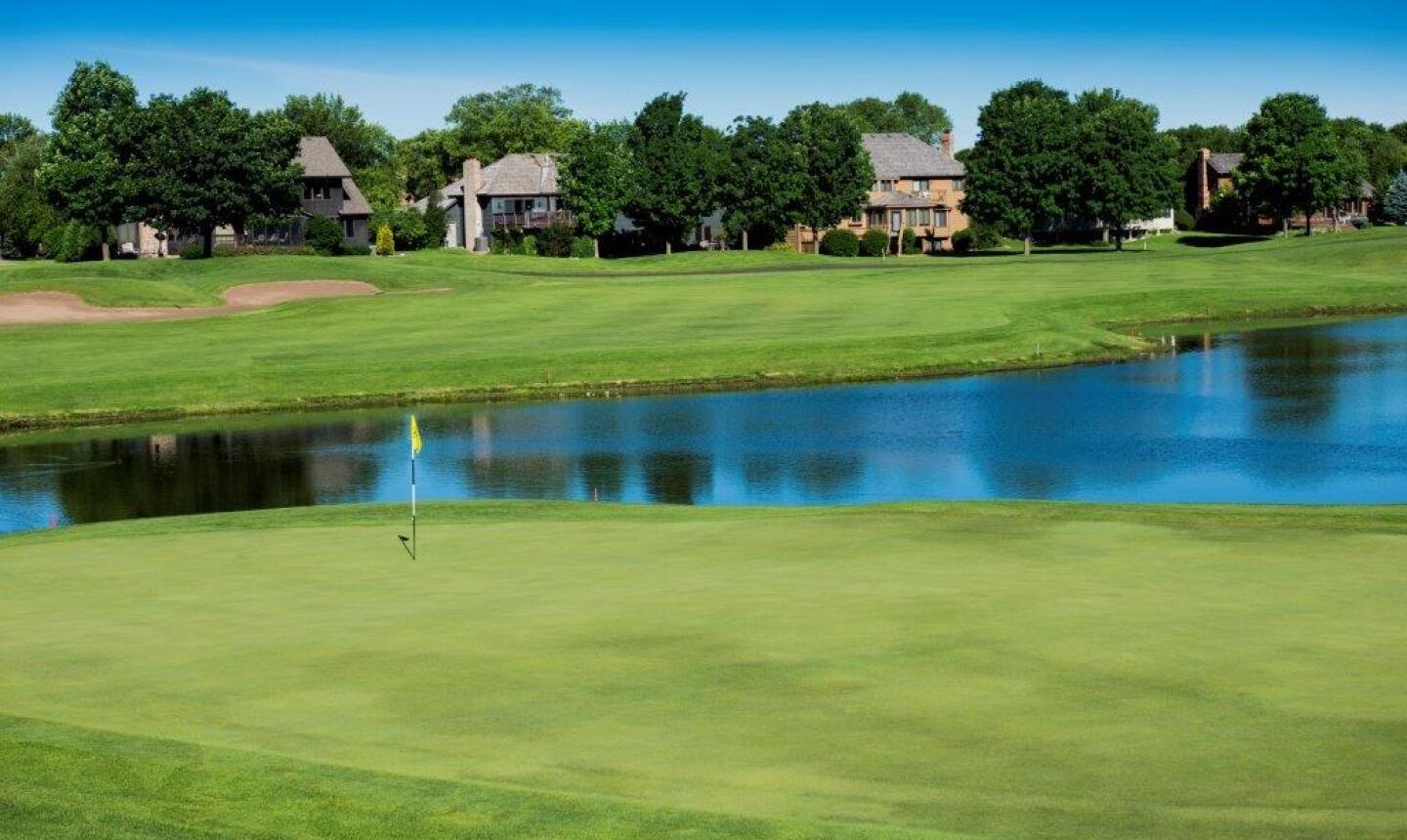 This is the view looking back from the eighth green at Edinburgh USA Golf Course in Brooklyn Park, Minn. Courtesy of Edinburgh USA 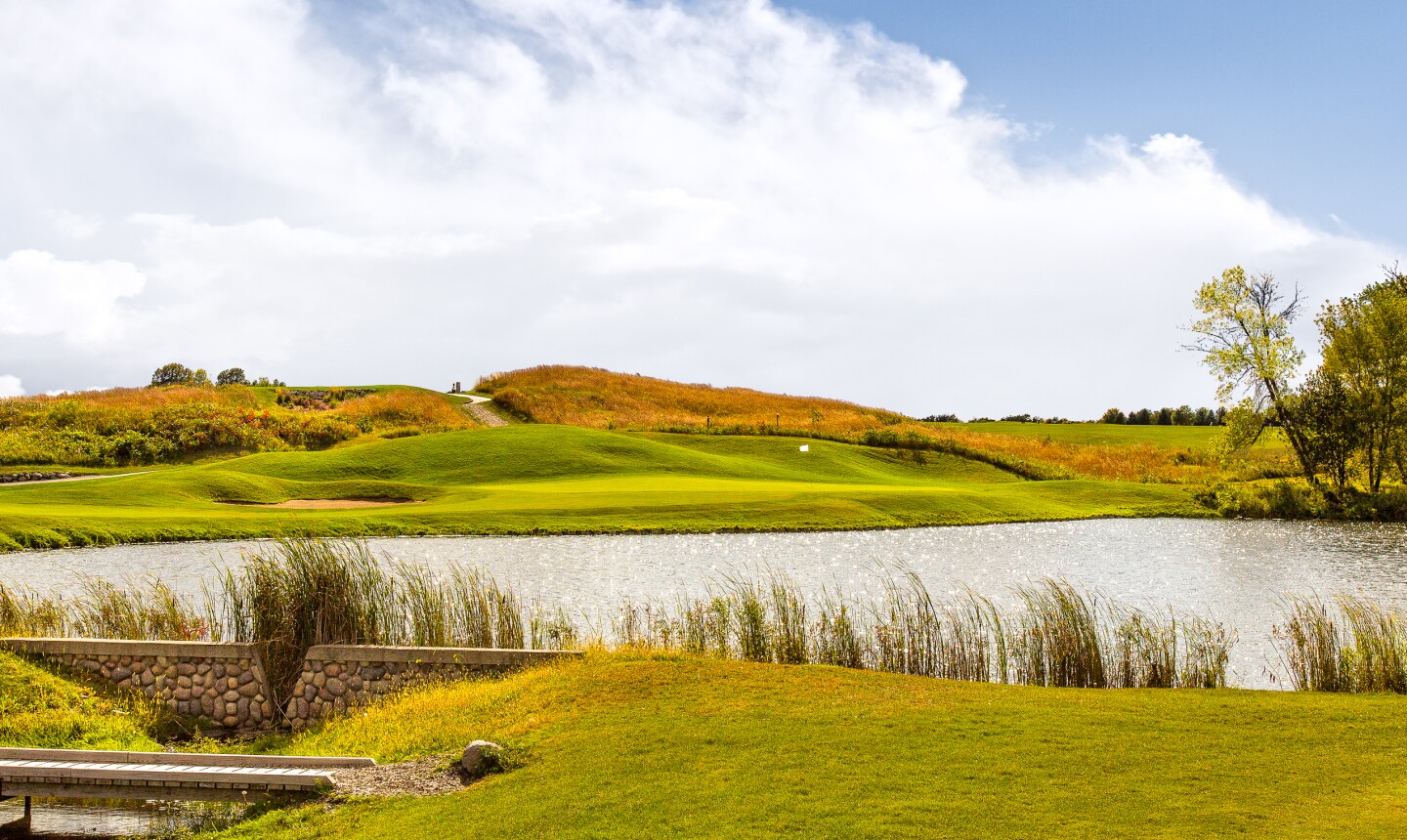 Good public golf is usually fairly cheap near the Twin Cities -- Minneapolis and Saint Paul -- compared to other big cities around the country, but it won't be for 10 days or so this fall.

Many of the top public golf courses in Minnesota are significantly raising rates for the week of the 2016 Ryder Cup Matches, set for Sept. 30-Oct. 2 at Hazeltine National Golf Club in Chaska, Minn.

The three premier courses in nearby Prior Lake, Minn. -- The Wilds Golf Club, Legends Golf Club and The Meadows at Mystic Lake -- are booking tee times for $150, a cost that is nearly double the regular rates in the case of The Wilds and Legends. Rush Creek Golf Club in Maple Grove, Minn. has bumped its rate to $150 as well, up from $119. The green fees at StoneRidge Golf Club in Stillwater, Minn. will jump to $120. The popular Chaska Town Course in Chaska, an Arthur Hills-designed muni that co-hosted the 2006 U.S. Amateur with Hazeltine, balloons to $125, up from $87 riding, although there are twilight rates of $85 after 2 p.m. and $55 after 4 p.m.

Golfers coming from out of town have other options.

Texan Kevin Edmonson tweeted to Matt Adams, the host of Golf Channel's Fairways of Life, asking where to play around the Twin Cities during the Ryder Cup for less than a Benjamin. Adams directed him to Golf Advisor for advice.

@MattAdamsFoL Heading to the Ryder Cup and then staying for a couple days of golf. Thoughts on best courses to play in the area under $100?

Plenty of solid options abound, even if you have to rack up some driving miles to find them. Here are 10 good ones:

Distance from Hazeltine: 40 miles east.
Comment: This unique design of six par 5s, six par 4s and six par 3s ranks among the best courses in the country along the Mississippi River. Rack rates are $80-$90. Golf Advisor user Danscales is one of a number of golfers who have honored it with five stars. He wrote: "The course is in the top 2 or 3 public tracks I've played (in Minnesota) and I have played most of them."

Distance from Hazeltine: 45 miles southeast.
Comment: Willingers, which has increased its rates to $89 around the Ryder Cup, features 55 bunkers. Try to avoid the most ominous one, the 20,000-square-foot beach bunker on the 566-yard, par-5 finishing hole. Almost all of the reviews on Golf Advisor are five stars, including user 5Mike113 who wrote: "Willingers is visually striking, with some rolling topography, water, marshes and beautiful wooded areas."

Distance from Hazeltine: 16 miles south.
Comment: The course opened in 2000, featuring 11 holes carved through the woods below a ridge with the remaining holes laid out links style on the upper portion of the 170-acre property. Peak rates run just $40-$45. Golf Advisor user williamsrobn noted that Joel Goldstrand's routing of five par 5s and five par 3s provides "its share of risk/reward holes, which are fun."

Distance from Hazeltine: 53 miles southeast.
Comment: Hidden Greens ($44-$48) is only 6,300 yards, but Golf Advisor users found it challenging and interesting enough to rank the family-owned course eighth among the top courses in Minnesota for 2015. It has more five-star reviews (18) than four-star reviews (15) on the site.

Distance from Hazeltine: 40 miles east.
Comment: Nearly two-thirds of the reviews on Golf Advisor are five stars for this Goldstrand/David Kirscht design, which costs $50-$59. User mike8107776 wrote that "Eagle Valley is a nice track with an interesting variety of holes."

Distance from Hazeltine: 58 miles southeast.
Comment: Water impacts seven holes on this 6,581-yard hidden gem. The majority of reviews on Golf Advisor are positive, partly because the peak riding rate never goes higher than $51. User Zekedog wrote it was the first time he played the course "but won't be the last. Fabulous views of the river and well groomed."

Distance from Hazeltine: 45 miles northwest.
Comment: Tons of four- and five-star reviews populate Golf Advisor for this newer 27-hole layout. It's relatively affordable (less than $50) for a modern course that opened in 2000. "Great track!" user corby3232 noted. "Fun and challenging. A good test for the average golfer. The clubhouse is friendly and they have a decent driving range.

Kira K. Dixon
Lifestyle Correspondent
Now Reading
You can still find golf bargains in Minnesota's Twin Cities during the 2016 Ryder Cup Matches
New Cookie Policy
WE AND OUR PARTNERS USE COOKIES ON THIS SITE TO IMPROVE OUR SERVICE, PERFORM ANALYTICS, PERSONALIZE ADVERTISING, MEASURE ADVERTISING PERFORMANCE, AND REMEMBER WEBSITE PREFERENCES. BY USING THE SITE, YOU CONSENT TO THESE COOKIES. FOR MORE INFORMATION ON COOKIES INCLUDING HOW TO MANAGE YOUR CONSENT VISIT OUR COOKIE POLICY.
CONTINUE
Search Near Me