Timberline is one of the most consistent courses in the area as far as conditions. It is always in excellent shape and drains well. The practice facility is the best around with the addition of Trackman launch monitors overseeing the entirety of the range bays. All shots are tracked and viewed personally from your own smart phone in real time. The staff are easy going while still very attentive. It’s a great atmosphere that encompasses a lot of what golf in Alabama truly is.

Course was in good shape. Greens were also in good shape. Pin placements on some holes were ridiculous.
But over all a very nice course. Would play it again.

Timberline is in excellent shape and is a solid option to fill in any gaps on an RTJ Trail pilgrimage, especially when moving south from Birmingham to Prattville or Opelika.

Timberline is still one of the higher end public options in metro Birmingham, but the layout and conditioning warrants it.

Greens were quick and grain heavily influenced putts. Sand in the bunkers were good.

Course was not crowded early on a Monday morning.

I have played enough golf to understand that, sometimes, things are just going to be slow. Beautiful day, course is full, play just naturally slows down. Not sure I’ve ever really understood exactly why it happens, but it does and I accept that.

What happened today at Timberline, there was no legitimate excuse. Now, we were a twosome so I fully expected to have to wait a little bit for threesomes and foursomes in front of us.

What I DID NOT expect, and CAN NOT accept, was the group of seven guys playing two groups in front of us. Yes, you heard me right.....seven. Behind them, and directly in front of us, was a group of ten people. Only four women were playing, but the sheer size of the entourage was distracting. Plus, on almost every tee box, some of the players hit multiple tee shots.

Finally, behind us were two young boys. Very good players. What I assume to be the parents of one or both of them, were riding in a Carr, watching them play. On its face, not a problem. But the parents constantly drive up to where we were, Be it inthe fairway, or on the green, to watch the boys’ shots come in. Only problem is that it was another major annoyance, to have someone drive up and park near you when preparing to make a shot. They were either oblivious, or simply didn’t care. Either way, very rude.

Finally, in an attempt to address the log jam and cluster of humanity moving so tediously slowly in the two groups ahead of us, I called the pro shop. A Marshall came out, never talked to us, and obviously never addressed the issue because it continued through 18.

Wanted to talk to someone in the Peo Shop when we finished. Nobody there.

My observation is that this is a members dominated track (it is a semi-private course) and that there are NO RULES for members.

I’m absolutely certain the folks at Timberline couldn’t possibly care less that I’ll never go there to play again, but I thought I’d share my experience with those contemplating weekend play there.

Too bad, really not a bad course. In fact, other than being extremely dry and basically hitting off hard pan fairways all day, it’s got a lot of character and some very pretty golf holes.

Very pleasantly surprised by this course. Seen it many times driving past on I-65 and finally made a tee time when visiting family in Vestavia (south Birmingham). Great value at $62.00 on a Saturday. NOT CROWDED AT ALL and it was a 75 degree day in May!!! We were a twosome and never ran up on anyone or had pressure from behind. Greens were excellent and very fast, but consistent. Decent topography and elevation changes so its not boring yet not ridiculous like Oxmoor RTJ. Very fair course but a couple holes you'll wish you teed with a different club. Not a big deal. I'll definitely play again. Only 25 minutes from Hoover/Vestavia. Easy drive and right off the freeway so easy access. I also like Bent Brook over in Bessemer but I'd play this ten times before playing Bent Brook (all things being equal).

Timberline is an upscale public facility south of downtown. It is a rolling layout through hardwoods and an adjoining neighborhood. The strength of this course is its excellent collection of par 3s. The second hole is very short, but the other three one-shotters play long and downhill. Excellent drivers of the ball will fare well here. The fairways are very generous, but accuracy is still required as Jerry Pate employs numerous fairway bunkers to catch stray shots. The greens are very undulating, utilizing multiple plateaus, and harsh slopes can gather balls and leave long putts. The speed of the greens were consistent. Downhill putts rolled out a bit more than I expected, while uphill putts needed to be struck firm. The fairways were dormant but lies were mostly a non-issue. Generally, this course doesn't drain well after heavy rains and it was a bit muddy in spots, but not unusual for March. There are elevation changes throughout, and some of the best holes require somewhat blind approaches to elevated greens, like the brawny par-4 fourth, the short, driveable fifth, par-4 ninth, short par-5 15th, and par-4 16th. Joe Carusi and his staff do a nice job in a very crowded public golf marketplace. The practice facility is second to none.

I have loved this course in the past. This weekend, however, I was disappointed. We had our tour championship there, and recent rains left the course wet. The bunkers were hard and caked, and were not raked once during the entire weekend. This is very disappointing for a course like this.

The first comment I'd like to make is that the staff at Timberline is TOP NOTCH. Have played this course since moving to the area in '05 and have never been disappointed in how either myself or the group I've played with has been treated. As for the course itself, it is conveniently located along I-65 at exit 228 and is in easy driving distance of both Birmingham and Montgomery. As for the course itself, it is maintained superbly. With numerous creeks running through the course, rainy weather does effect it in the lower areas. It is a position course with numerous elevation changes and does require a degree of accuracy and local knowledge for shot position. The greens normally run fast and true. Excellent practice area. If passing by the area, I would definitely recommend one to stop and play. 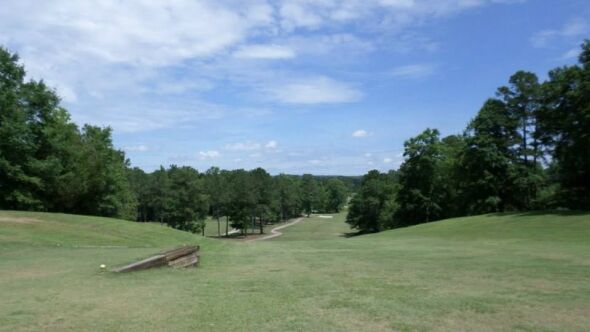 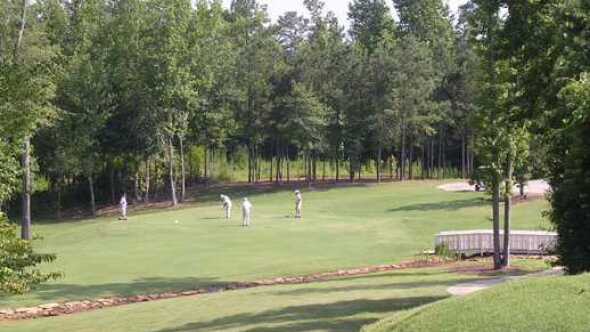 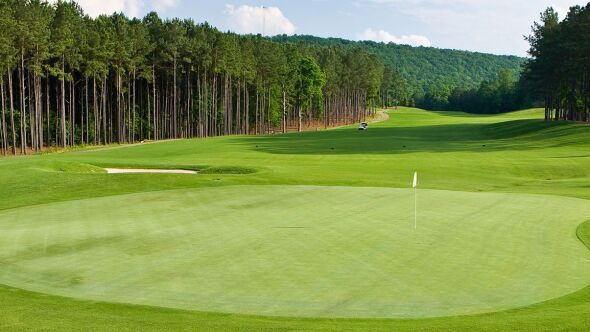 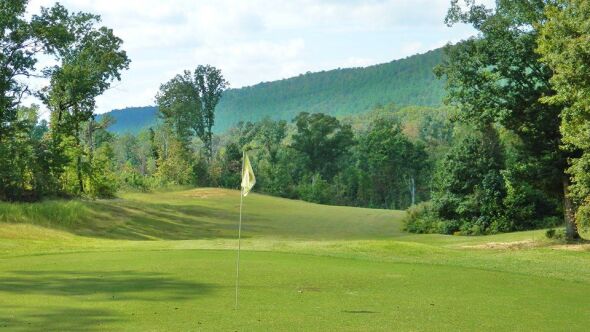 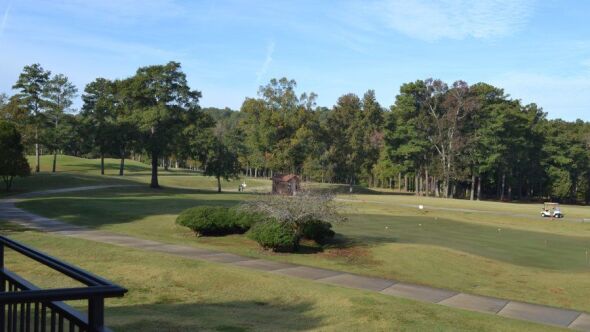 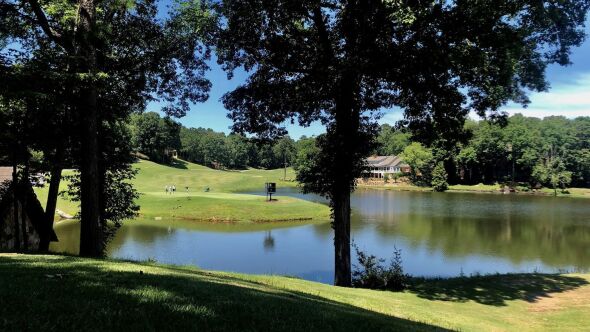 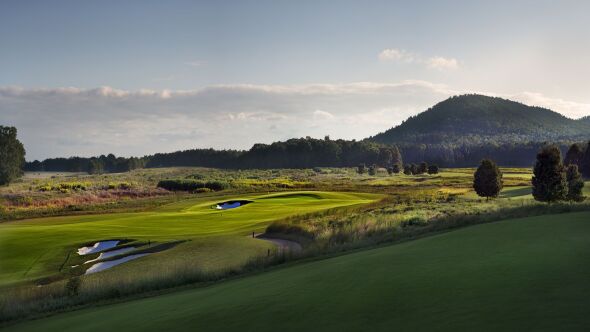 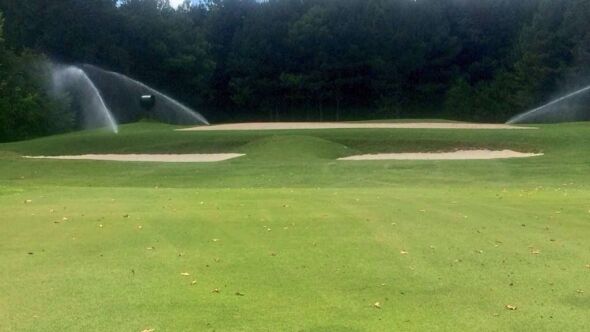 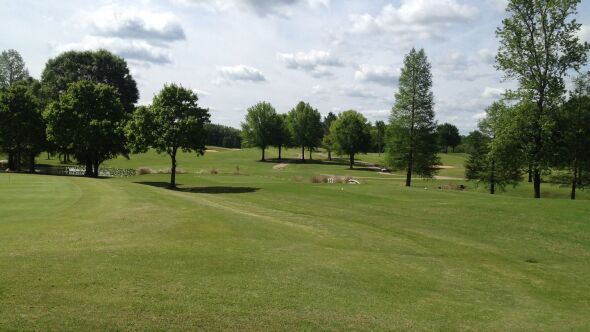 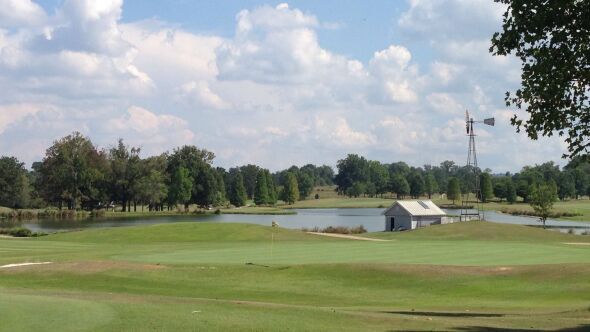 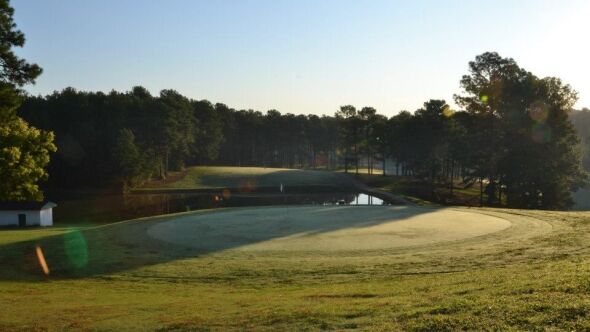 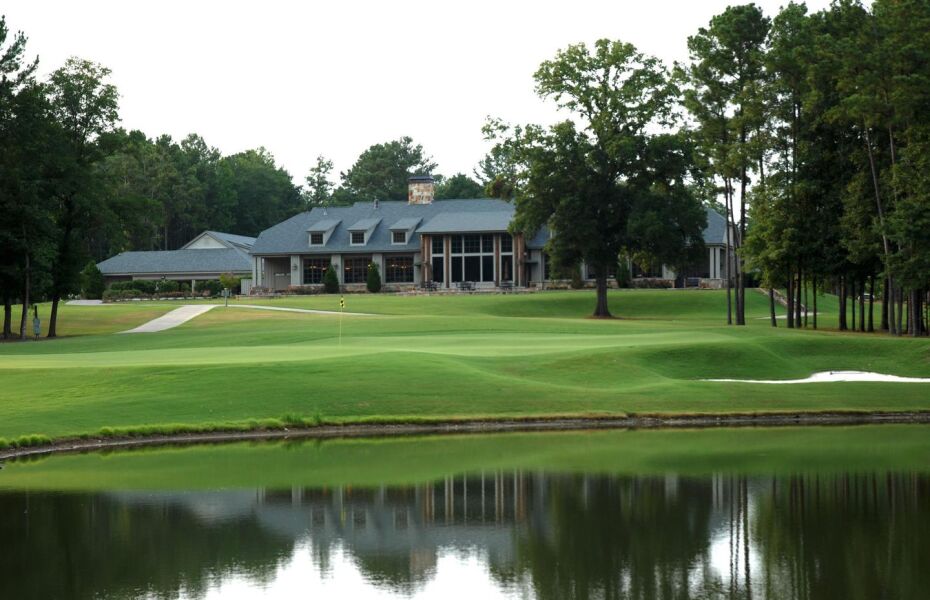 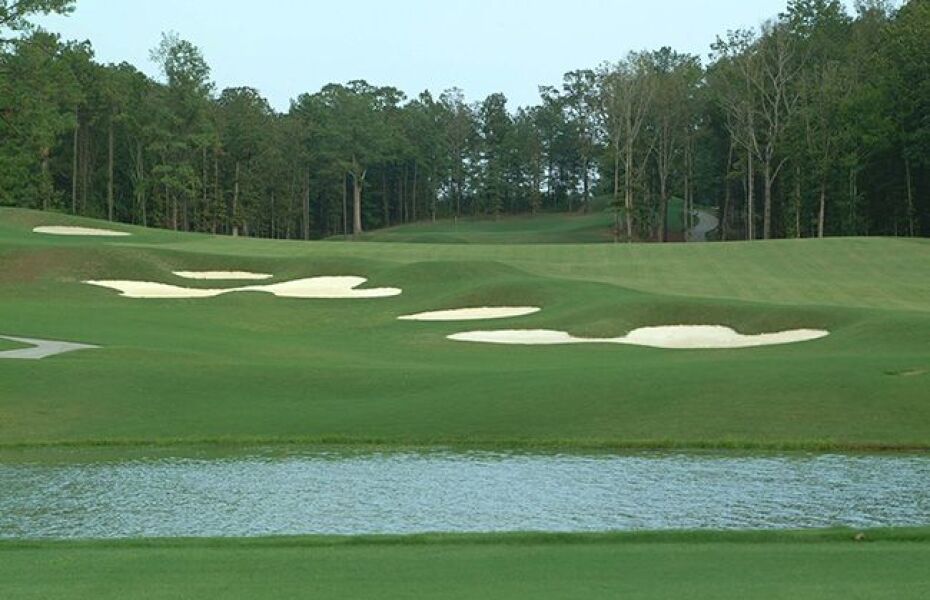 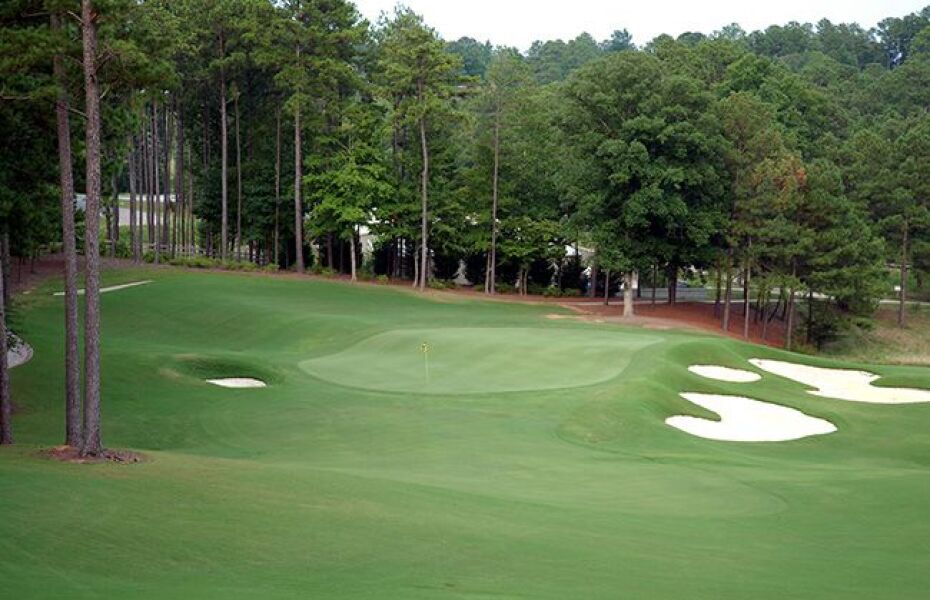 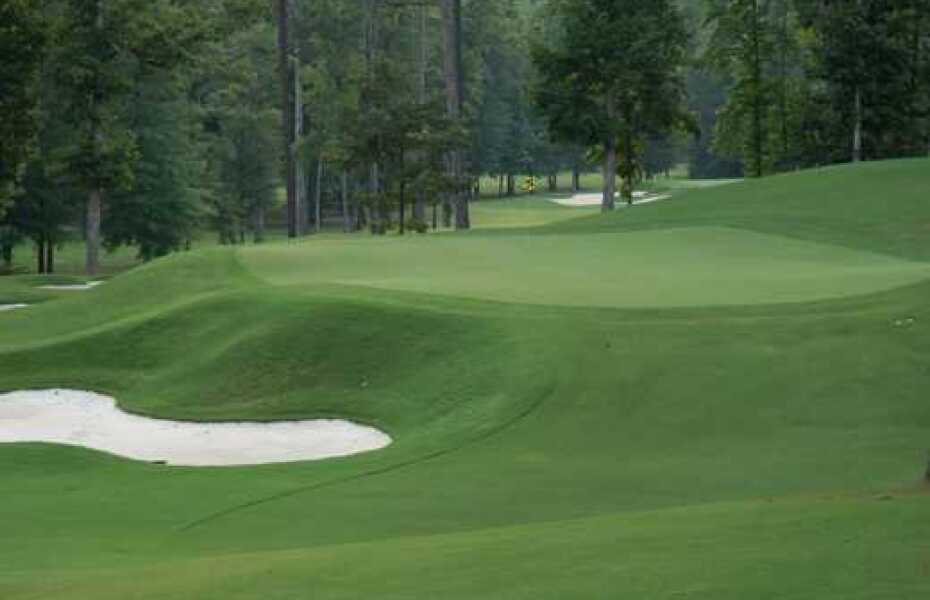