Craignure Golf Club was built on a flat to undulating raised beach on the Isle of Mull, the second largest island of the Inner Hebrides.

Near the main ferry terminal of Craignure, the golf course was originally established in 1895. After falling into disrepair, it was re-established with a nine-hole layout in 1980. There are separate tees for the second nine.

The 392-yard sixth hole is the course's feature hole. The dogleg requires precision and distance. Golfers trying to cut the corner here could end up in the bog, especially if the wind is against them. Craignure Golf Club's seventh hole from the 16th tee at 435 yards is a particularly challenging long par-4. 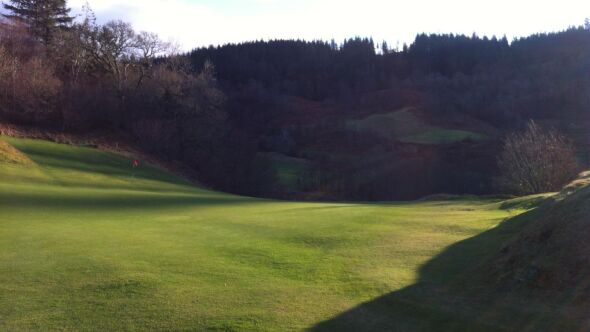 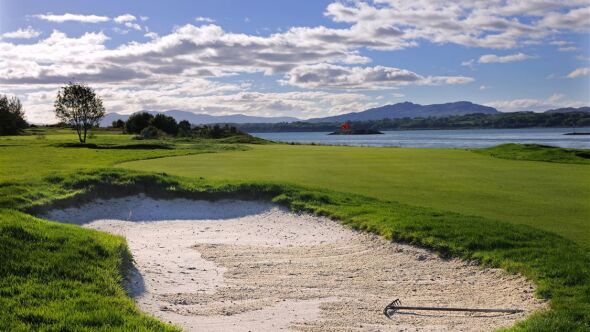 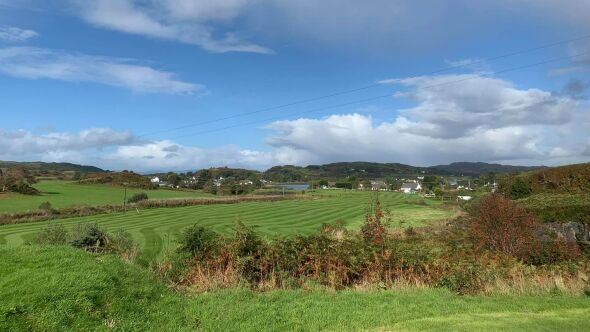 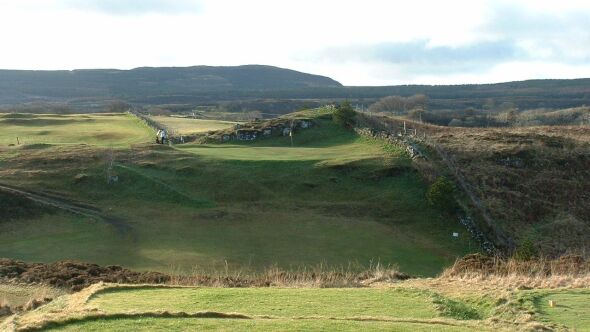 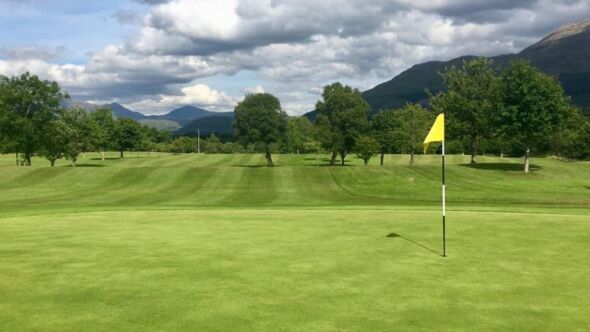 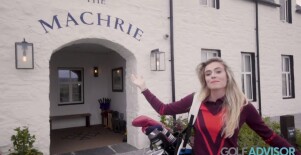 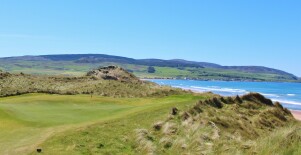 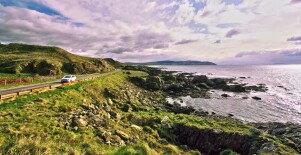 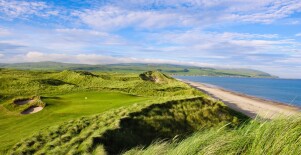 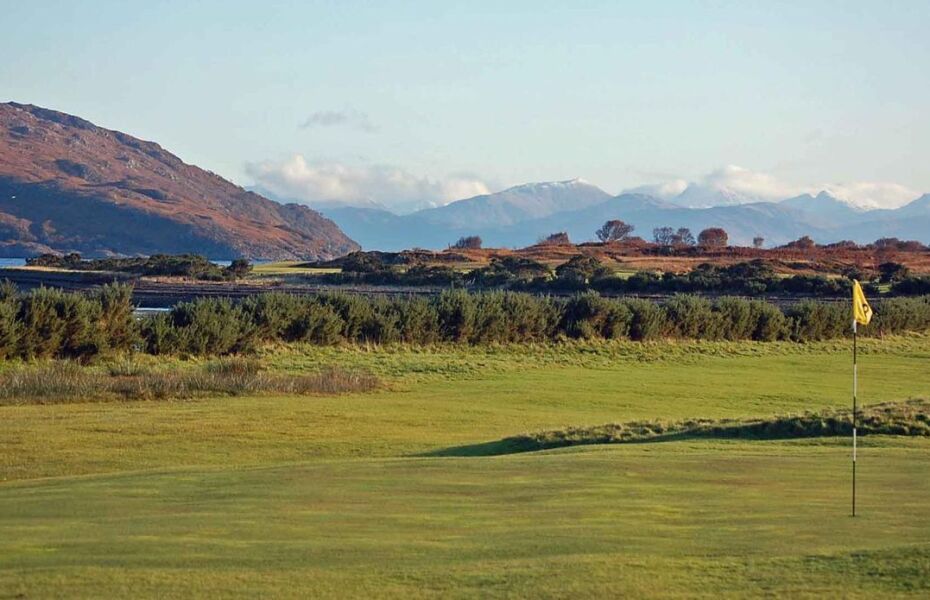 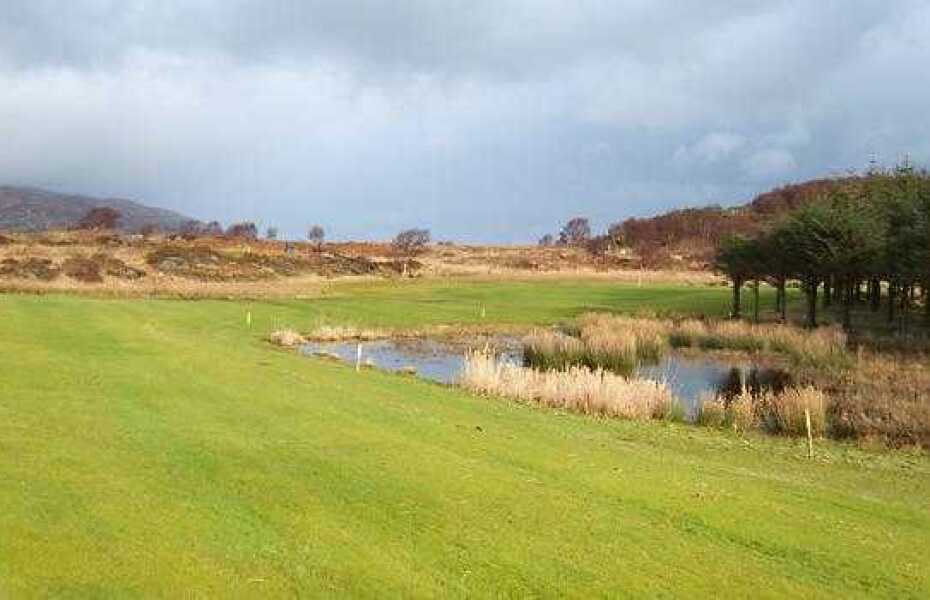 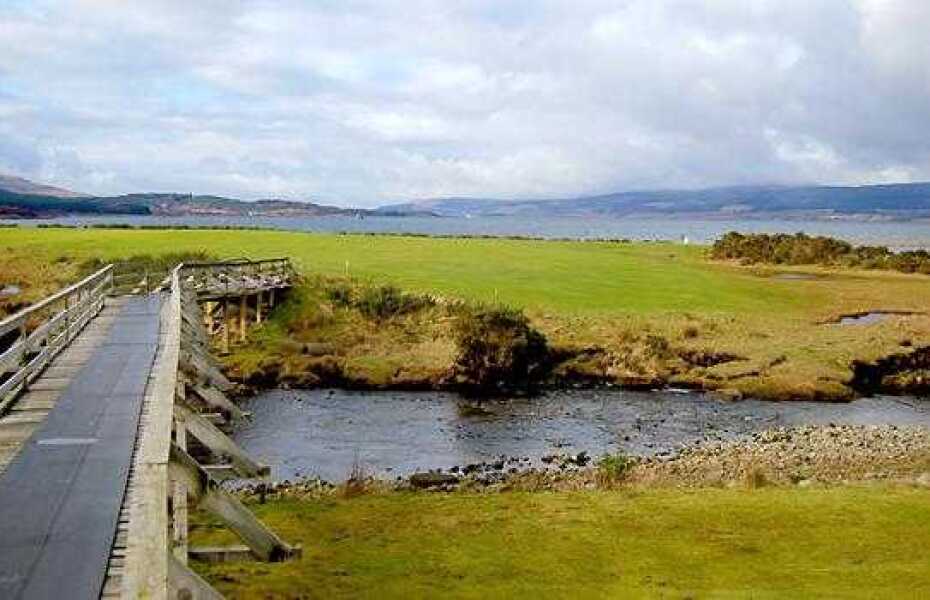