Shame about the bunkers

Course was in great condition, greens were true, fairways very good, tee boxes were well defined and kept(except 17 which was a bit ropey) My only 'criticism are the bunkers, they are awful in fact most were unplayable, there was evidence that there is work beginning on then but they should be GUR in my opinion. Other than that a very good course and a stiff test for a lot of golfers.

Greens ok. Fairways ok. Just needs some investment and sand in the bunkers and it could be good.

Erlestoke golf club has to be the worst course I’ve ever played, rude staff, the bunkers looked like the beaches of Normandy on d day landings, greens were terrible and the fairway was almost as long as the rough… waste of money

Really enjoy Erlestoke every time I come back and play it. Course in good condition despite greens being a little firm.

First time playing this course despite being local to the area and some of the not so good reviews.
The course isn’t in the greatest condition compared to others around I have to say. The tees weren’t in great nick and the bunkers looked awful. Some fairways were better than others and the same with the greens, but neither were the worst I’ve played on.
Having said all that, don’t let it put you off playing here. It just needs some TLC and could be a gem

DO NOT PLAY THIS COURSE - UNDER INVESTMENT, THE COURSE IS IN TERRIBLE CONDITION WHAT A SHAME

Please please do not play here. It is a real shame, this could be (and was) such a nice golf course but it is obvious it is lacking investment. The fairways were poorly cut, too many weeds on the fairways. The bunkers were more like pot holes filled with rubble and too many weeds and the greens at best were like fairways in most decently run clubs. I used to be a member at the club 10 years ago and came back for a nostalgic round of golf. What a waste of my time and money. WHAT A SHAME. This course should be closed.

Bunkers with weeds and rocks in them. On bunker looked more like a land fill dumping ground. Tee box grass was like the rough. They only had the top holes open and gave the excuse that the bottom holes on this Downland course were too wet and the leafs on the ground caused it to be slippy. The problem is.... I last played here 10 years ago and it wasn't like this and I was a member here 14 years ago.....Never again!!!

Last game before lockdown played as 4 ball . Course had 9 holes shut the tees where terrible the fairways were wet the greens were the worst of I’ve played on in many years . Would give a rating of 2 never again

Nice course to play with a decent layout. Some really good holes and generally the fairways and greens were in good condition. A few parts of the course could do with some improving. Tee boxes would be one, a few were quite uneven and 1 on the back 9 was mostly dirt and no grass. Signage could be improved as well between holes and the green fee was quite steep but I would definitely play again.

Can't believe how much this course has gone down hill, You won't play a worse course in Wiltshire. The tee areas are uneven, with grass to long, fairways are nearly Frist cut length, bunkers are holes with dirt in, greens are painfully slow and patchy,. This is only worth a tenner to play, and even after playing you might ask for a fiver back, you're better of going to a driving range.

After booking and paying for 18 holes (£22.50), on arrival was told we could only play 9holes as they were trying to maintain the course and offered a £5 refund (£17.50 for 9 holes). The course itself was without doubt the worst course i have ever played or even seen for that matter. Fairways shots were the equivalent of playing out of the rough, greens were extremely poor condition, very very slow and the bunkers were basically holes filled with dirt and stone. If I had payed £10 for the round it would still have been a complete waste of money.

Booked an early tee off and was joined by 3 senior members, who were very friendly and gave advice on each tee, fairways were patchy but looked maintained, greens were decent, good variety of pars would definitely go back.

Enjoyable Day from start to finish! Friendly Welcome from staff and course members. Good Test of Golf. Course in good condition & excellent bar facilities before & after the round. Very Enjoyable, Thankyou!!

Greens slow and very patchy ,fairways were terrible as they were not cut in at all ,shame as some good holes of it was looked after 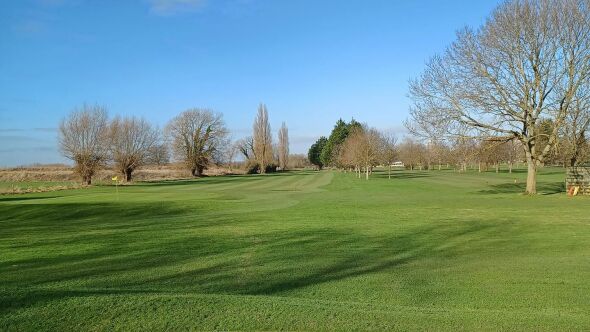 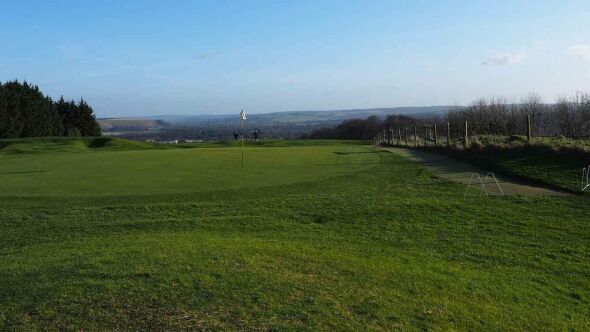 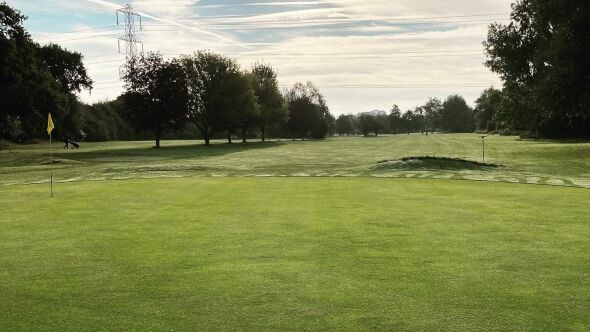 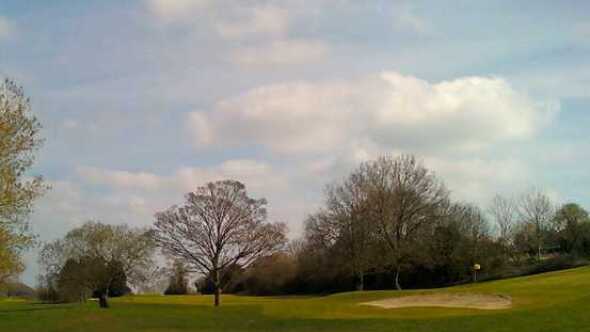 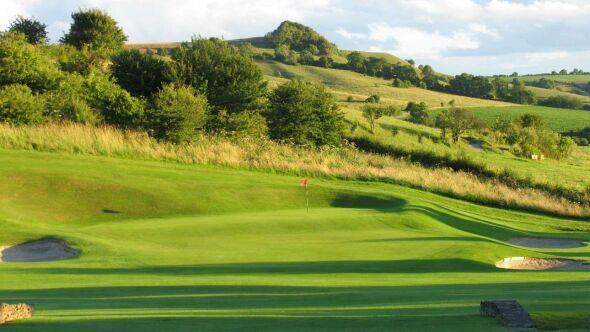 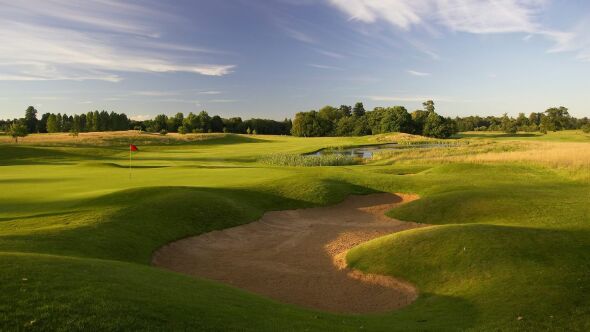 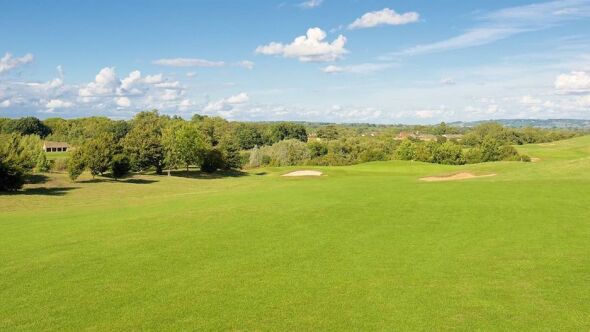 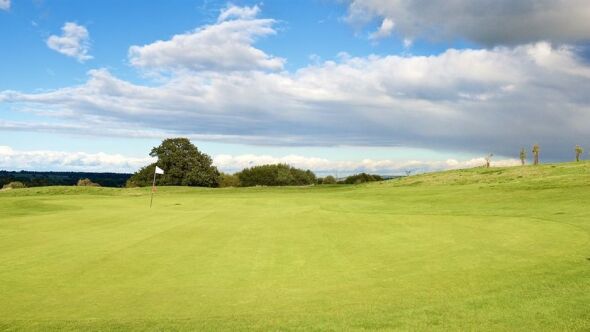 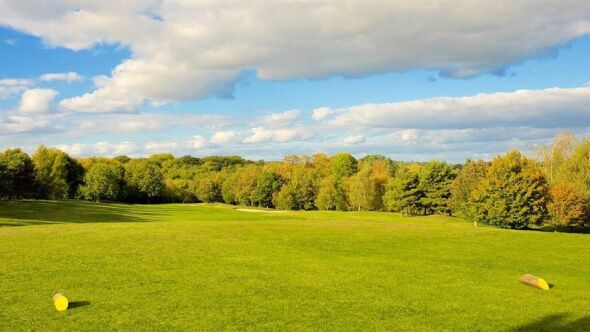 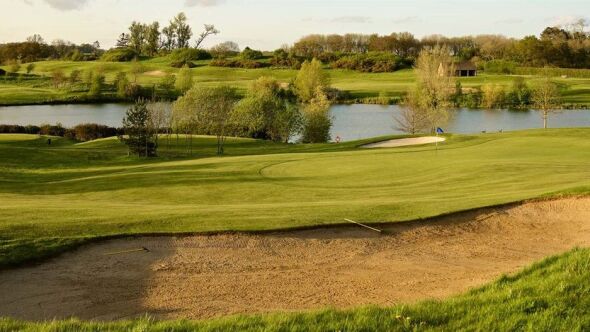 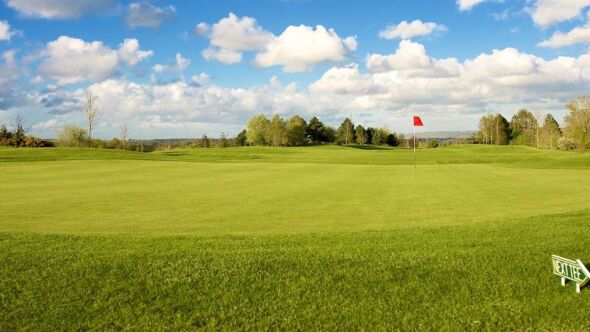 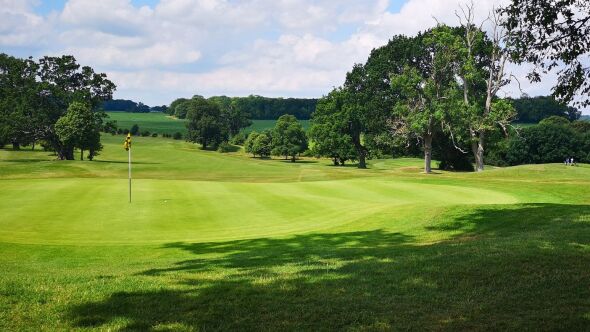 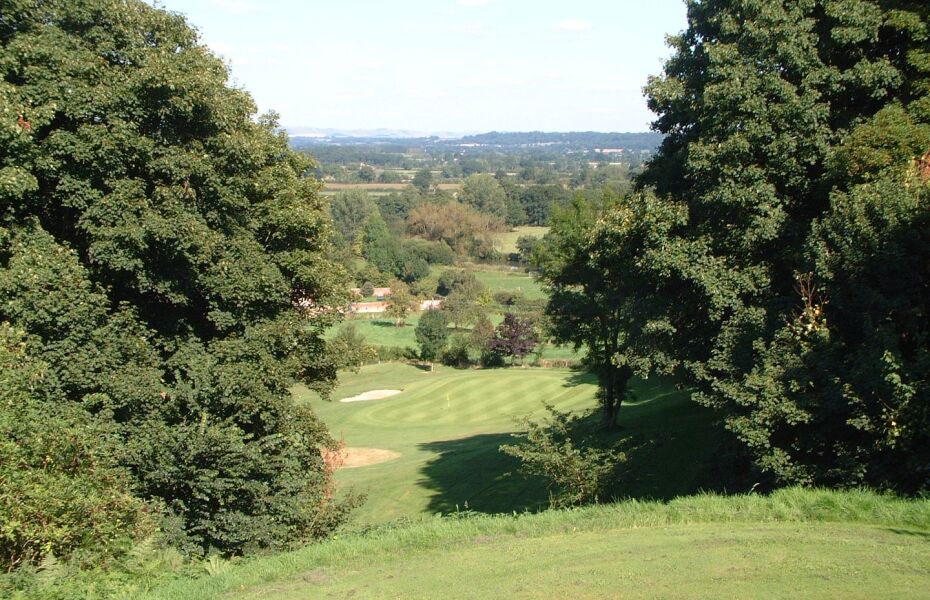 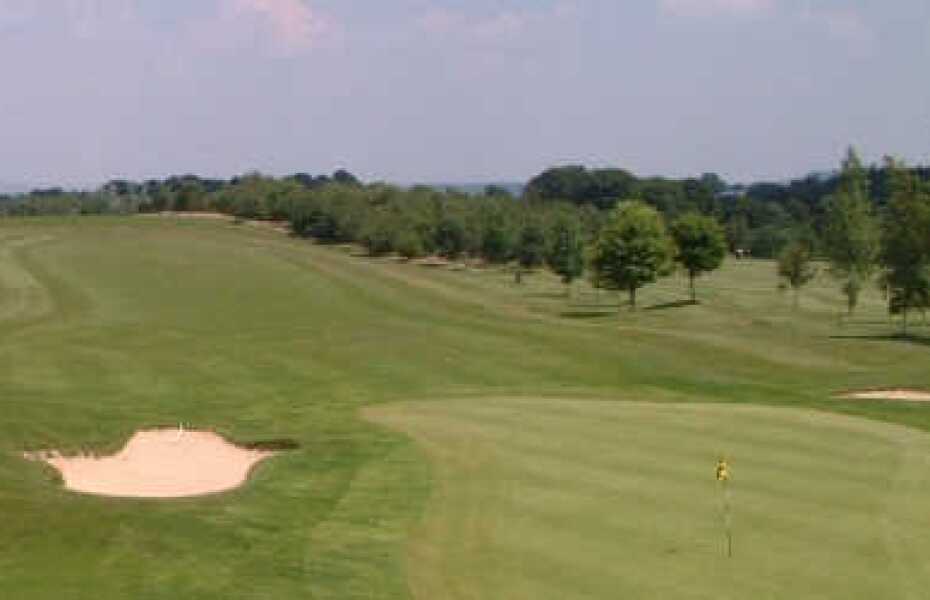