This field is an abandoned patch of land that may have at one time been a golf course. The hoarders “Pro Shop” looks like a mix between Wrong Turn and your least favorite antique shop.
GolfNow needs to get it together and take this off their app...no wonder tee times are available anytime, any day.

This course is only a golf course because it has golf course in it's name; if you want to spend $12 go and hit two buckets of balls at a driving range, you will actually be able to hit the ball.

- No tee boxes
-No hole markers
-No greens

There is no way this course should even be listed on Golfnow, on a positive note the land has a very nice view of the lake.

I went there and no one was there. The course was closed. I tried to call but they don’t even have a working phone number! Absolutely awful on GolfNow’s portion and the course’s! Highly dissatisfied. Don’t waste your time.

I am not sure why Golfnow was even promoting this course this time of year. Upon arrival at the course, the parking lot was completely vacant, not even 1 employee vehicle. The building looked vacant and very poorly maintained, it was overgrown and looked as if it had been vacant for an extended period of time. There was a sign on the pro shop stated ”they were out maintaining the course, leave $5 if we wished to play and have fun”. I understand you get what you pay for, this rate should have been a warning. But we were looking for cheap entertainment. At this point, we felt as if we were robbed by being charged twice the posted rate by Golfnow. Golfnow advertised 9 holes with cart for $10. Nowhere in their deal was it mentioned that it was a walking cart, or walking course only!

The tee boxes were hard to find, the only indication were very dilapidated benches and overgrown signs (which could not be seen at a distance). The fairways were all covered with fallen leaves, and the greens, looked like they were straight from Chernobyl! Some holes had marker flags, hole 5 could not be found anywhere....it just vanished!!!! The only other people seen at all was a man and his young son foraging in a water hazard for lost balls somewhere along what we presumed to be hole 5 or 6. Upon walking up to these people, this man’s shorts were sagging well below his waistline as he eagerly continued his search, revealing quite the pasty white most unpleasant view!

We alerted them we were near and he indicated for us to continue “play”.

Upon walking to what we presumed was hole 7, we discovered the previously seen man and son were “camping” or “squatting” between hole 6 and the tee box for 7. There was a tent, rope line, and other “camping amenities” in the area. Needless to say we abruptly made a u-turn and went back to the other side of the swampy water hole. We felt as if we were approaching a scene out of “Deliverance”.

Throughout the course, the fallen leaves were ankle deep, needless to say we lost several dozen balls throughout our adventures.

Upon return to the pro shop, there was an older gentleman there whom appeared surprised to see us. We told him about our confirmation through golfnow, but he was still suspicious. He said he was never informed we were supposed to be there.

After some additional awkward small talk we left, while sitting in the car deciding what our next move is, I noticed he was in his van waiting for us to leave the premises.

Fortunately upon arrival, we quickly adjusted and lowered our expectations dramatically for this adventure. We made the best of what could have been a very very negative experience. Looking beyond the dilapidation, I’m sure at one point in the past, this course would have been beautiful for the avid golfer who would enjoy a challenging walking course. Or maybe one day again in the future there will be rejuvenation to this property.

The course is not playable, We did not play, there was no staff and no tee boxes. The greens were dirt. I suggest Golfnow removes this from their app

It’s closed period , I went to play there since my states shut down all golf courses, I read the previous reviews and decided a bad course is better then no course . Met the owner nice old gentleman he let me play anyway, no tee box’s just white posts and no real flags . Looks like it was a nice challenging course in its prime but it’s closed , why is it still listed who knows .

Unless you're looking for an excuse to walk up and down hills, don't waste your time. The greens are dirt, hilly at that. The tee boxes are higher grass than most roughs. And don't expect to see a fairway. Not sure what or where I was shooting at most of the time. Definitely won't be back.

NOT EVEN A COURSE

Showed up to play a quick 9, pro shop not open, no pins on greens (even if they had greens) LOOKS LIKE A JUNGLE. Don’t waste your time or money.

the course is terrible.

they do not have carts so i had to walk. will notngo back.

This place use to be a nice place to get a quick 9 holes in. It’s really gone down hill over the years. Mostly it’s just the greens. They are not even playable anymore. Just hit the ball close to the hole and give yourself a “gimmie”. Otherwise you’ll get frustrated when your ball ricocheting off weeds growing.

This course is super fun to play a casual round with some buddies! Although you can only walk and it isn't too difficult, the course is very affordable and worth every penny! It has a cool layout and is very laid back, no dress code or anything. I'd definitely check it out if you need to save some money and want to have a good time! 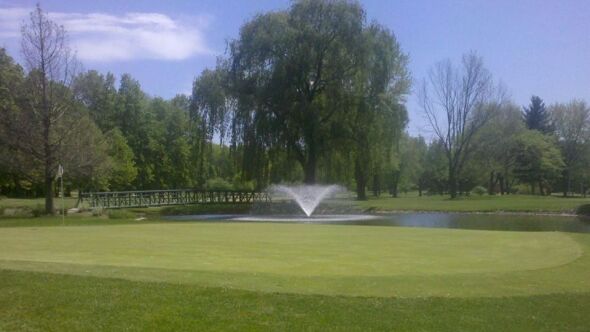 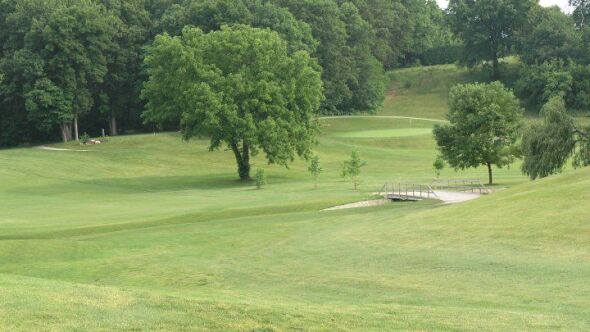 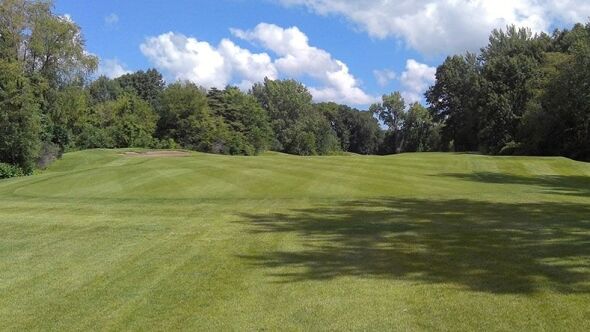 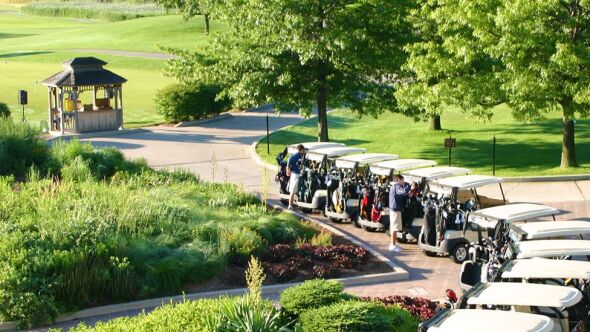 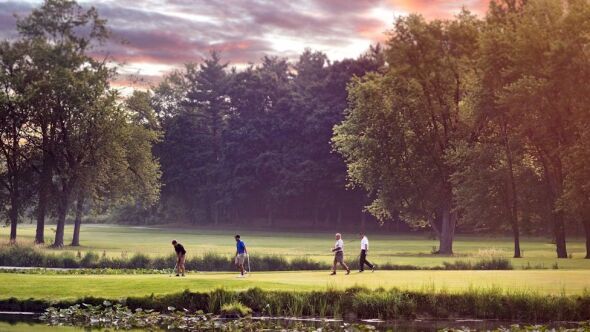 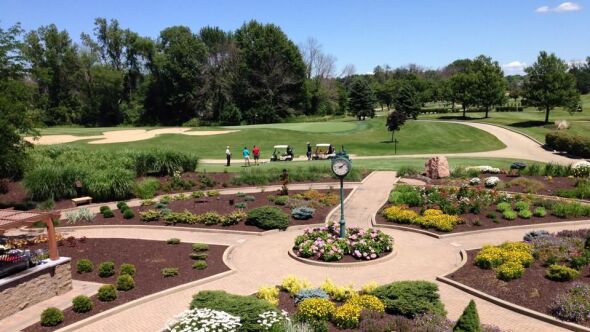 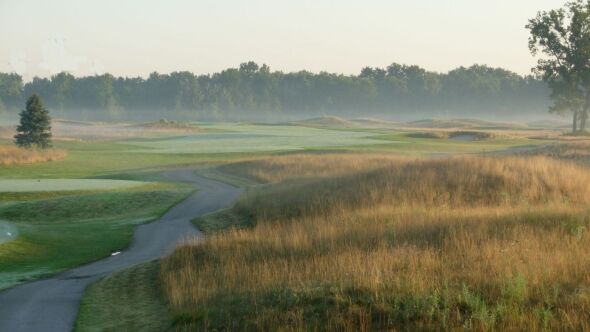 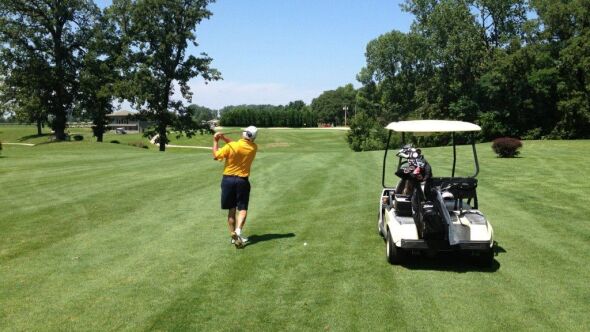 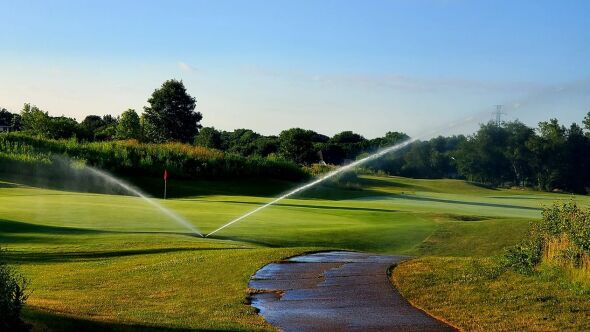 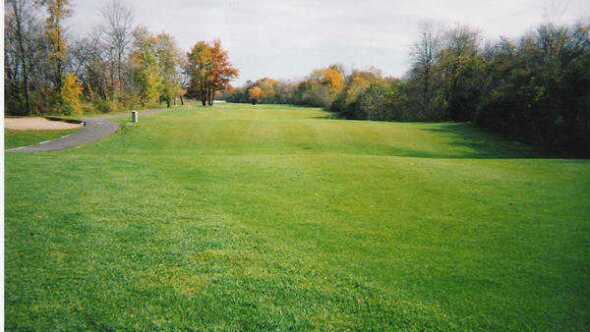 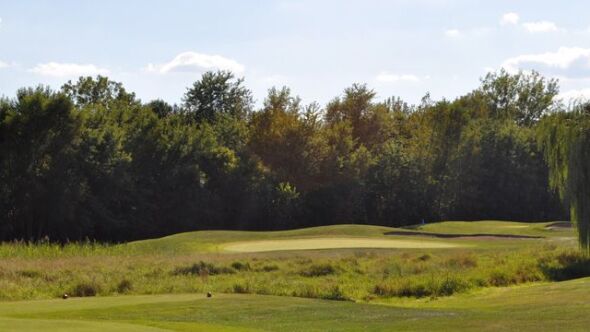 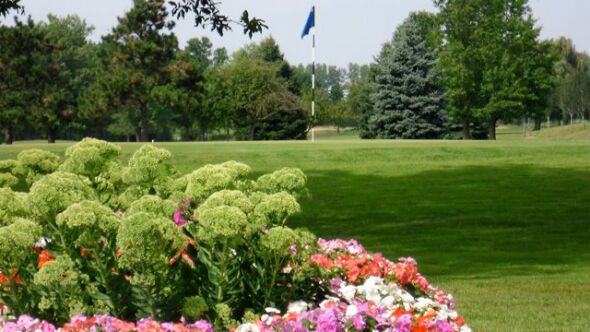 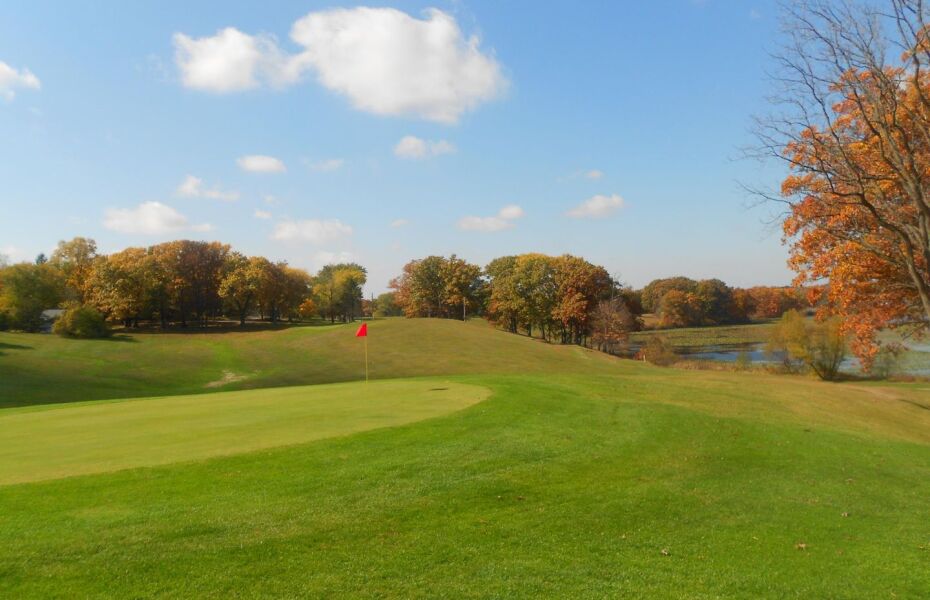 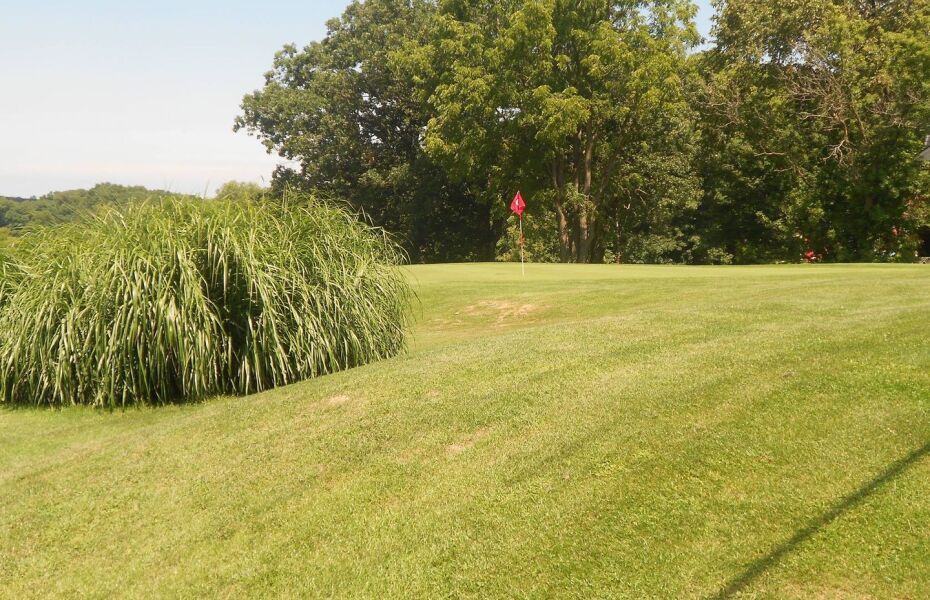 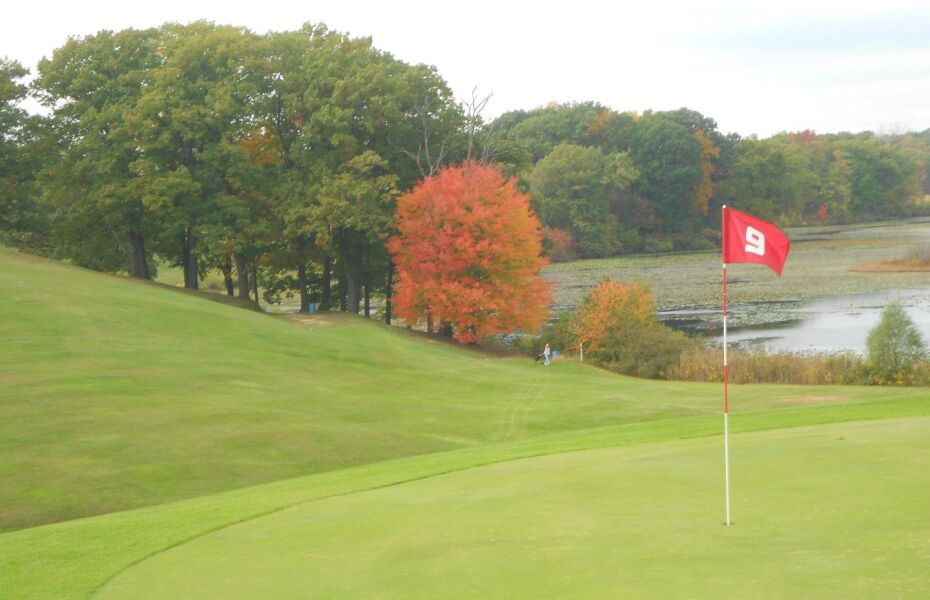