Meadows Golf Club in Lincoln Park offers a casual and enjoyable round for players of all skill levels. For more of a challenge, golfers can try the blue tees while the white and the red tees are more forgiving of errant shots. The course sprawls across mostly flat terrain but there are a few subtly elevated greens to contend with. The layout is situated amidst native wetlands, which come into play on many of the holes. The back nine is more challenging than the front, with the toughest hole being the par-5 13th. At 455 yards, it's not a long hole but there are two large fairway bunkers and an elevated green that is surrounded by even more sand. The best view on the golf course can also be enjoyed from the middle of the green on this hole.

The 19th Hole is Great For:
Drinks 10
Course Challenges Include:
Water Hazards 17
Bunkers 15
Narrow Fairways 9
This course/club is great for:
Locals 23
Beginners 16
Walkers 16
This Course's Location is:
Convenient to the City 14
In the 'Burbs 14

Done with this course.

I gave this place a second chance, won’t be back. Went on a Sunday and everything from the guy at the pro shop (extremely rude) to the types of players (horrible etiquette, pace of play). Extremely overpriced. Would be different if it was a $20 course but $65 is unacceptable for this course. Course is not well kept at all. Avoid

Saturday 6:50 tee time. 5 hrs…. Front 6 holes are muddy. If cart path only condition, dont even allow people to ride. People were strolling back and forth. If the course becomes walking only except for handicap person…. May be ok. Its a short course. People probably walked more from cart and back. Bunker was as hard as walking path.

Back nine was better. But pace still bad.

Drink girl was clueless. Holding up play because she was driving back up a hole as the group was teeing off. Entire foursome and the group waiting watched her drive up 300 yards. And she asked us if we wanted to get a drink as we were walking toward the parked car.

Oh. Bugs…. But not much you can do in a swamp

Hello, yeonny5. Thank you for reviewing the course. Let us first start by apologizing for the poor experience you had during your visit. Your feedback about the course is important to us. We with the recent rain we are working to get everything up to par. We have projects ongoing to recover the fairways and greens from the water on the course. The current condition is by no means the standard we strive to achieve. We are going to escalate your feedback to our team so we can make improvements before your next game. We will continue to work towards an excellent experience by using your comment for guidance. Thank you for playing Meadows Golf Club. We hope to see you again soon.

With a little bit of effort and a bunch of money this corse could be a nicer place for beginner golfers myself included!

We appreciate you taking the time to review the course and rate us, ants1313. We are going to pass on your feedback to the team. Thanks for visiting Meadows Golf Club, and we hope to see you again in the future.

The ownership n work force.at meadows has done a fabulous job with the corse to say the least It is one of the best places to play golf an hone your skills n by the way the Burgers are the BEST a must try with n ice cold beer

Hi, pfconstr. Thank you so much for the great review. We are glad you had an incredible time, and we hope to see you again soon! Thanks for choosing Meadows Golf Club.

Hello, u314162734637. We appreciate the review. You rated us 3-stars which means there is room to improve on your recent experience at Meadows Golf Club. Let us know, in the comments, how and where you would like to see changes from the course. Thanks for the feedback!

Hi, Marka1975. We appreciate you taking the time to review the course and rate us. We see you rated the course 1 star and are interested in learning what we can do to improve for your next visit. We take single-star feedback very seriously at our course. We always appreciate the feedback. Thanks for choosing Meadows Golf Club.

Hello, u058011166. Thank you for visiting us at Meadows Golf Club. We appreciate your 4-star rating and review. We hope you join us for another round soon.

Course is on a swamp so tons of bugs and Nats.
Poor place of play
Layout crappy
Putting greens suck
Greens suck
Will never go there again.

Hello u000007573879, unfortunately due to the recent rainy weather, bugs are an issue at every course in the area and our greens are the best around. We apologize that you may be upset with the fact that the course is busy and that you cannot have your way. -Patrick

Hello, eaglwwood. We appreciate the review. You rated us 3-stars which means there is room to improve on your recent experience at Meadows Golf Club. Let us know, in the comments, how and where you would like to see changes from the course. Thanks for the feedback!

Nice course and good value, but

Overall very happy with the course but played when the league was starting and they just put them in wherever that thought would fit and that slowed things down a bit. If it wasn't league day it would have been fine. Overall good value for the money and the staff are very nice.

Hello, triad. Thank you for visiting us at Meadows Golf Club. We appreciate your 4-star rating and review. We hope you join us for another round soon.

Crowded course, but it does move. Course actually in very good condition and greens are very fast. Not really challenging for scratch golfers, but fun for everyone else. I'm 71 a fairly good golfer,used to be a 3 but now about 12 and have a fun running around . I play in afternoons and haven't had a chance to rate the bar.

Hi, bobs0327. Thank you so much for your feedback. We are glad you had enjoyed your time at Meadows Golf Club, and pride ourselves on delivering the best experience possible.

We hope to see you again soon!

The course was very beat up on some holes. Starter was very rude. Some of the tea boxes are being worked on but only half the sod was replaced. Would not recommend

Hi, u000008047484. We appreciate you taking the time to review the course and rate us. We are sorry to hear your customer service experience was not up to par. We take customer feedback very seriously at our course. We hope you'll give us another try in the future.

I understand they're trying to improve the course but they charge full price for a poorly conditioned course. they allowed a foursome in front of us to play with 2 sets of clubs. So these knuckleheads were sharing clubs on the tee,the fairway and of course sharing a putter on the green when they eventually got on.5 hours for 18 holes because of sheer silliness

We apologize for the pace of play issue you experienced. We always try to keep a great pace when having our golfers on the course. Thank you for taking the time to give us your feedback as we will use your review to better the experience going forward. We hope you give us another try in the near future!

Hello and thank you for your 5-star rating, u314161615890! We're delighted you enjoyed your round. Please book another round with us soon, and thanks for choosing Meadows Golf Club!

They are making an effort to make it better. Lots of potential and you see that they are working on improving the course

Hi, u000004222320! Thank you so much for leaving us with your feedback. We value our customer experience, so your review is important to us. The owners have committed to improving the course and we hope to see you back at Meadows Golf Club!

Thank you for reviewing us, u314159624088. We see you rated the course 3-stars and are interested in learning what we can do to improve before your next round. Feel free to comment on this review or reach out to the team in the golf shop. We always appreciate the feedback. Thank you for playing Meadows Golf Club, and we hope to see you again soon.

Hello, u314161712377. Thanks for taking the time to leave us a review. We see you rated the course 2-stars and are interested in learning what we can do to improve for your next visit. We take customer feedback very seriously at our course.

Our round started horribly after the two tee times after us were giving carts before us, after paying for carts we were left having to walk while the group behind us were given carts. Our round finished as the sun set. While coming in we were cursed out by a staff member Jay due to coming late, however we were never told to wrap it up or given a time restriction. It was extremely unprofessional for paying customers to get cursed out at the facility.. reading these reviews it doesn’t seem like it’s the first time costumers have been mistreated. Safe to say we won’t be back.

Hello, Randysavage28. Thank you for reviewing the course. We would like to apologize for your recent experience.

We're sorry to hear you were less than satisfied during your round. We pride ourselves on our providing great service and the high-quality standards we maintain. The owners have committed to further improving the course, and we apologize for any confusion on the new rules needed to make these improvements. We take 1-star feedback very seriously at our course, and will be using your comment as guidance while we work to improve.

Hello, u016551270. Thank you for visiting us at Meadows Golf Club. We appreciate your 4-star rating and review. We hope you join us for another round soon.

Best bang for your buck

I play the course 2-3 times a year when I’m in town. If I lived in the area it would probably be my home course. Staff Is great, greens are true, and they seem to out more money in to it every year.

Hello, Joe3759113. Thanks so much for your review. We're so glad you enjoyed your round at Meadows Golf Club. That's what we like to hear! We hope to see you again soon! 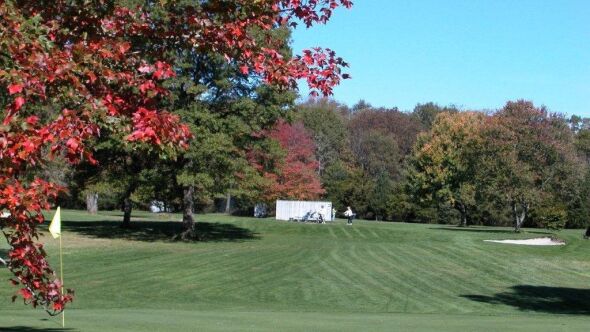 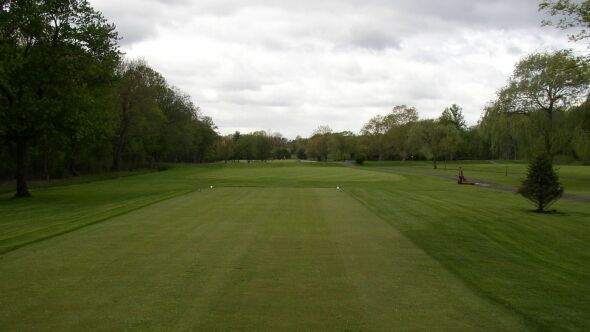 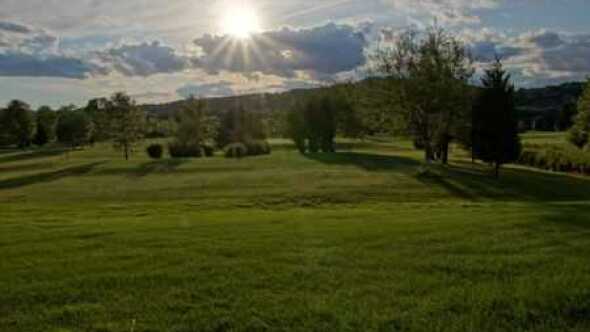 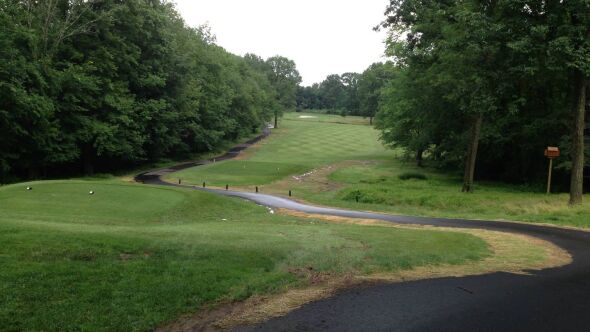 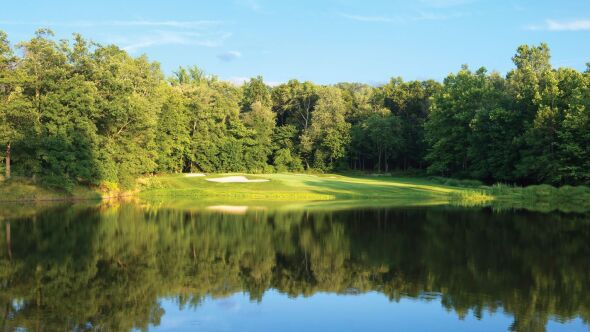 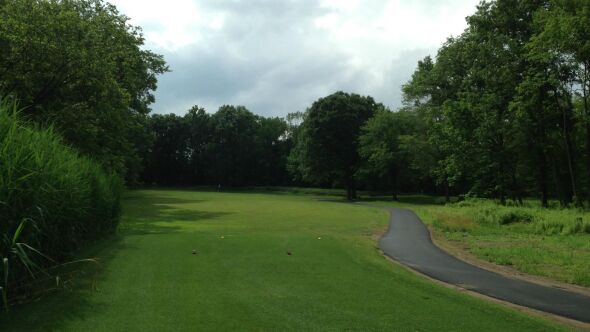 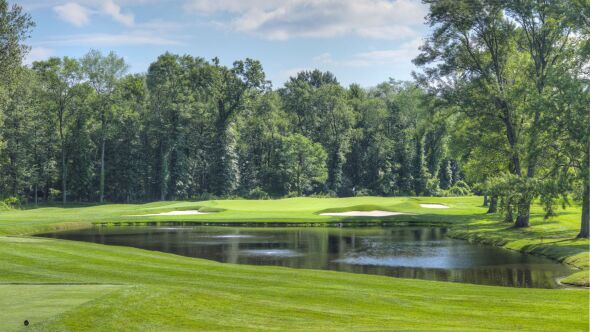 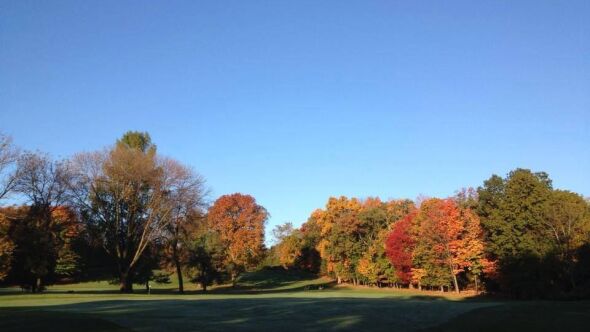 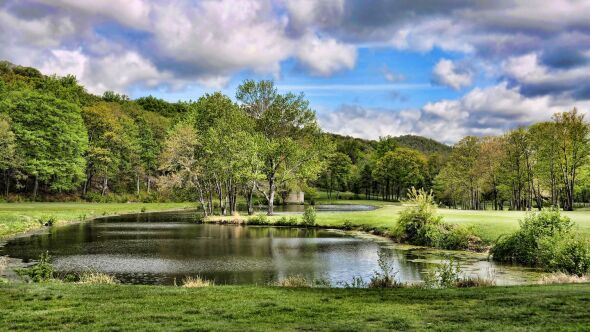 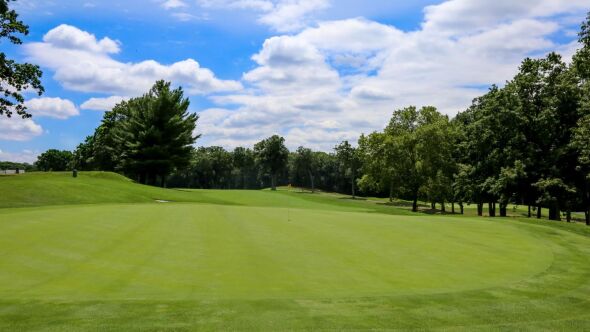 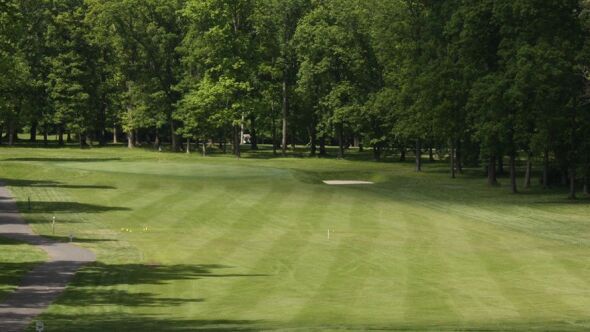 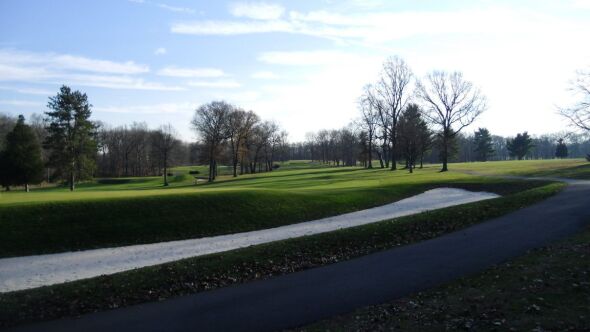 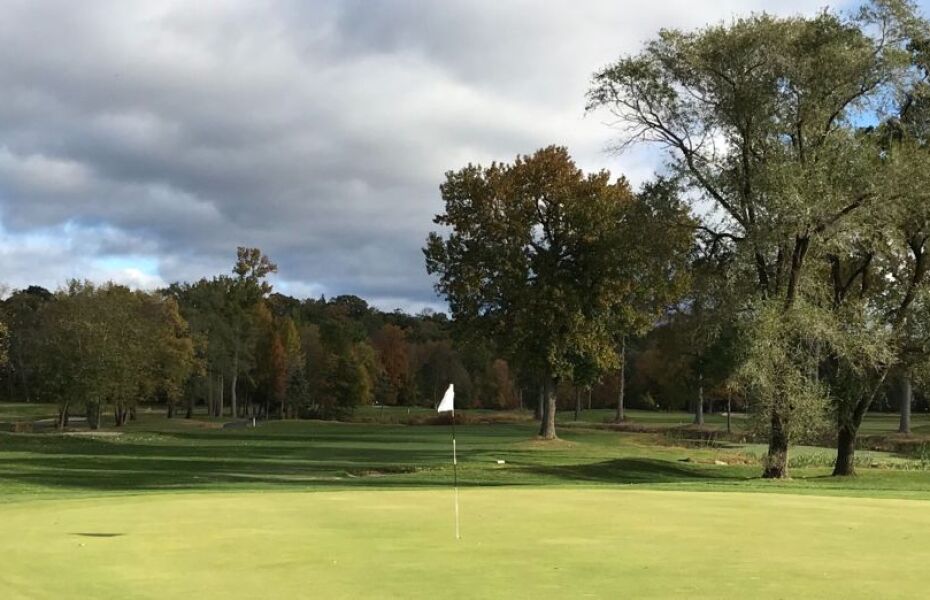 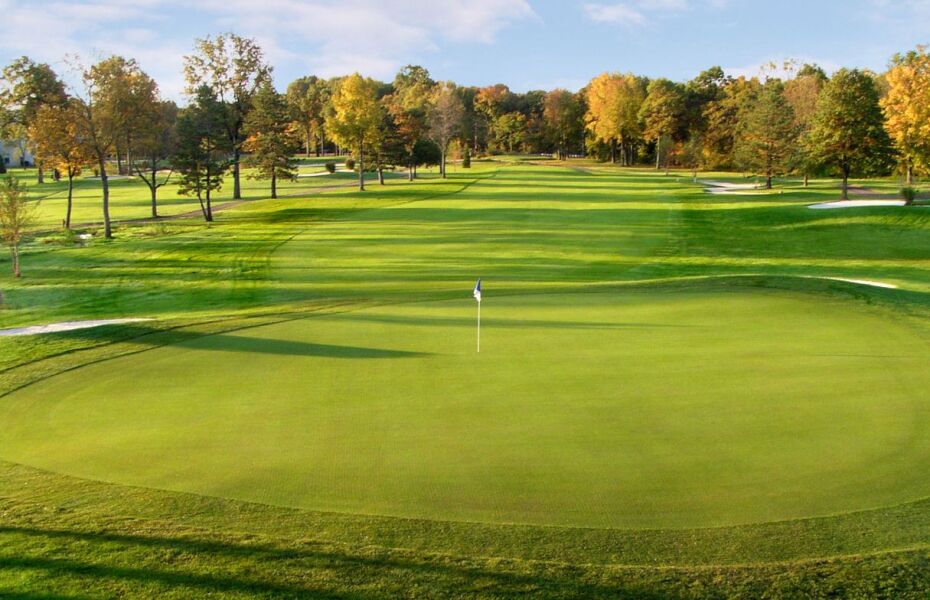