A few prolific golf course architects have been likened to Johnny Appleseed. Geoffrey Cornish is one of them. In a career that spanned the entire second half of the 20th century, Cornish designed and remodeled more than 250 golf courses, mostly in the northeastern United States.

Cornish’s story began, however, in his native Canada. Born in Winnipeg and educated in Vancouver, his early years in golf course design and agronomy came with legendary architect Stanley Thompson, with a five-year break during which Cornish served in World War II, including in the Normandy invasion. Cornish worked under Thompson with Robert Trent Jones.

Cornish established his own practice in 1952 and laid out courses throughout the next half-century. He took on Bill Robinson as an associate in 1964, and was joined by architect Brian Silva in 1983. Mark Mungeam joined the practice in 1995.

Despite a relative lack of acclaim relative to Jones and other modern architects like George and Tom Fazio and Pete Dye, Cornish played a crucial role in the postwar spread of golf throughout America. By his own classification, he would best be considered a “functional” architect.

In his geographical niche, Cornish's hallmark was simple, lay-of-the-land golf with only enough ornamentation (bunkers, hazards) and manmade contours to give golfers a solid challenge. As a result, his courses make excellent local haunts, both as utilitarian municipal and public layouts and modest private clubs.

Cornish’s likely most famous solo design, something of a departure from his normal work, is at The International Golf Club & Resort west of Boston, where his Pines Course (1956, later worked on by Robert Trent Jones, Sr.) endures as the longest course in the world, at 8,325 yards from its ‘Tiger’ tees.

Through his user-friendly, inexpensive courses, Cornish would prove a key figure in democratizing the game of golf from the middle of the 20th century onward.
Selected golf courses designed by Geoffrey Cornish 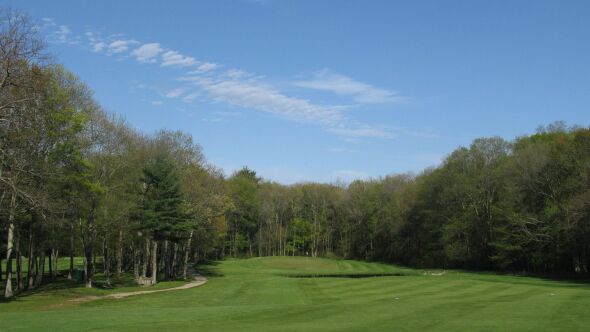 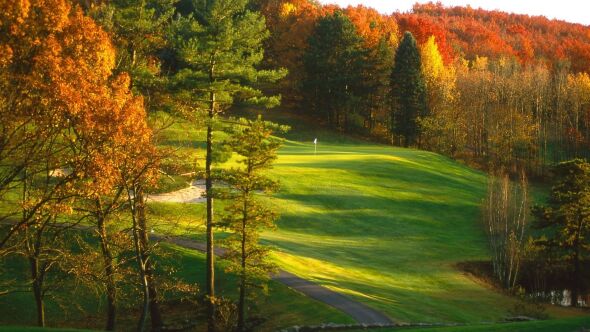 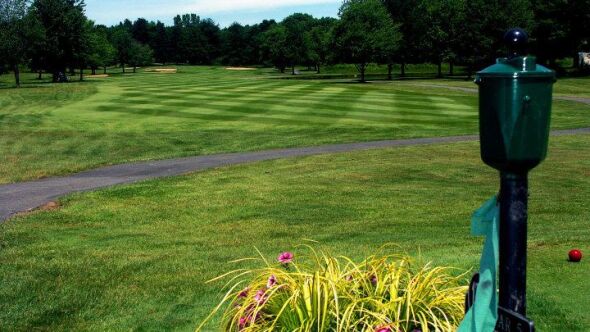 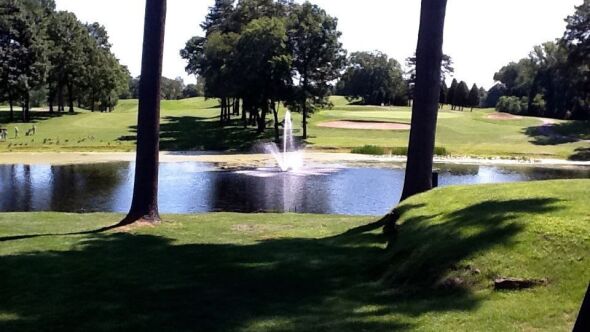 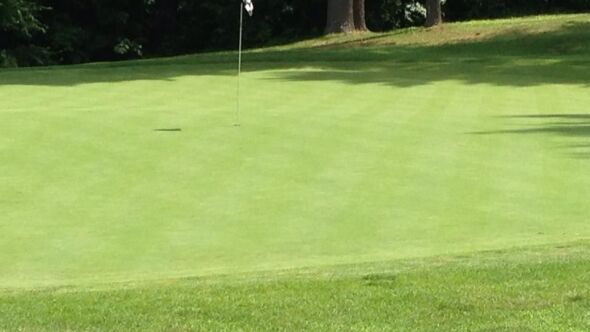 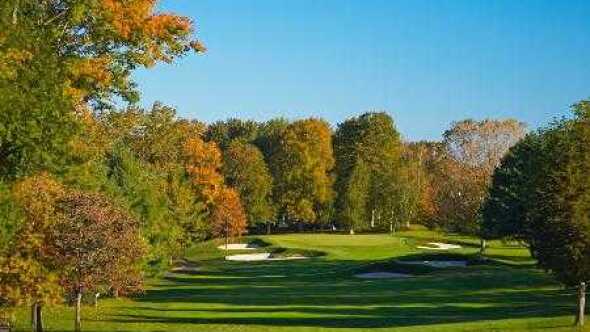 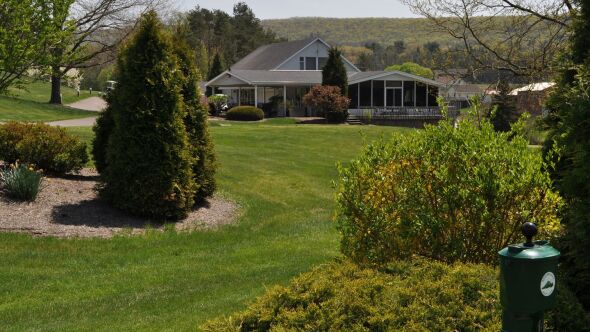 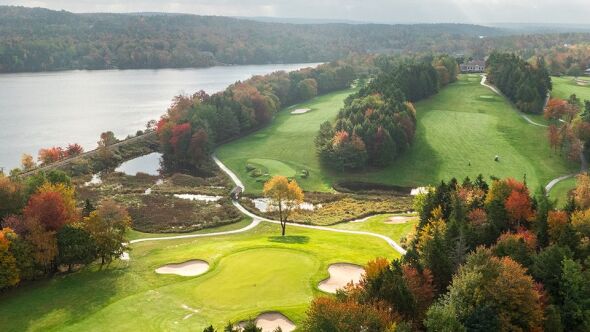 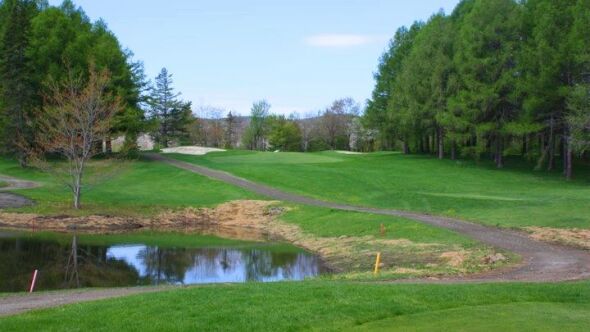 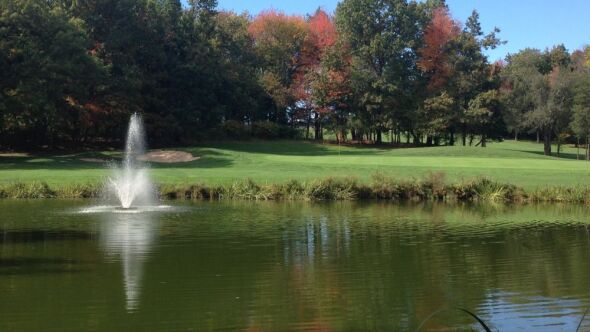 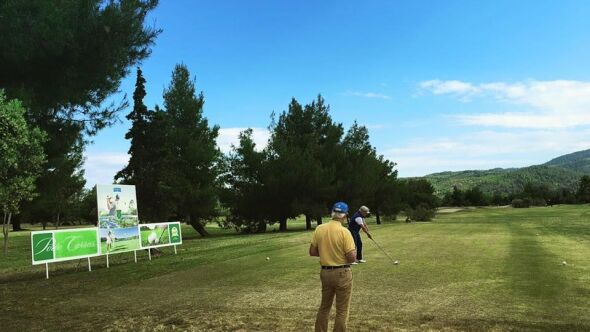 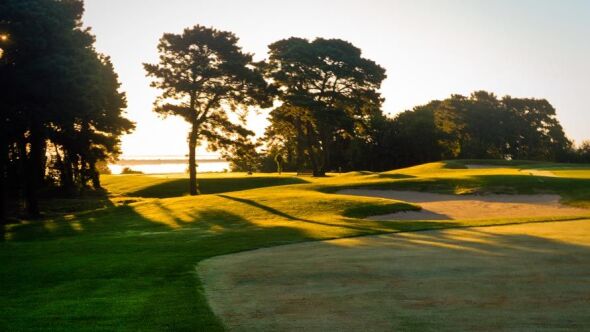 As much as Cornish contributed to the designing and building of courses throughout his career, his greatest legacy may well be in the elevation of golf course architecture as worthy of appreciation and study. He is one of the art form’s foremost historians, having authored or co-authored half a dozen books on the subject. Of these, the most influential is 1993’s The Architects of Golf, which he wrote with longtime Golf Digest editor Ron Whitten. An update to their 1981 work The Golf Course, The Architects of Golf provided two invaluable ways for lay golfers to deepen their interest in where they play.

The first half of the book is devoted to an overview of the arc of golf course architecture history, from the mostly found links of Scotland to the then-present-day’s more manufactured courses. Then, the book becomes a reference of hundreds of golf course architects, complete with bio and abbreviated list of courses designed. It is a great resource for golfers of all stripes, from the casual hobbyist to members of the industry and everyone in between.

Cornish also had a direct impact on dozens of his fellow architects, beyond those whom he worked for and with. For several years, he and contemporary Robert Muir Graves taught seminars in golf course design on behalf of the Harvard School of Design as well as the PGA of America and the Golf Course Superintendents Association of America (GCSSAA). A member of the American Society of Golf Course Architects from shortly after its 1946 inception to his death in 2012, Cornish served a term as the body’s president in 1975-76.

Few lives in golf course architecture have been as rich as that of Geoffrey Cornish, or as quietly successful.