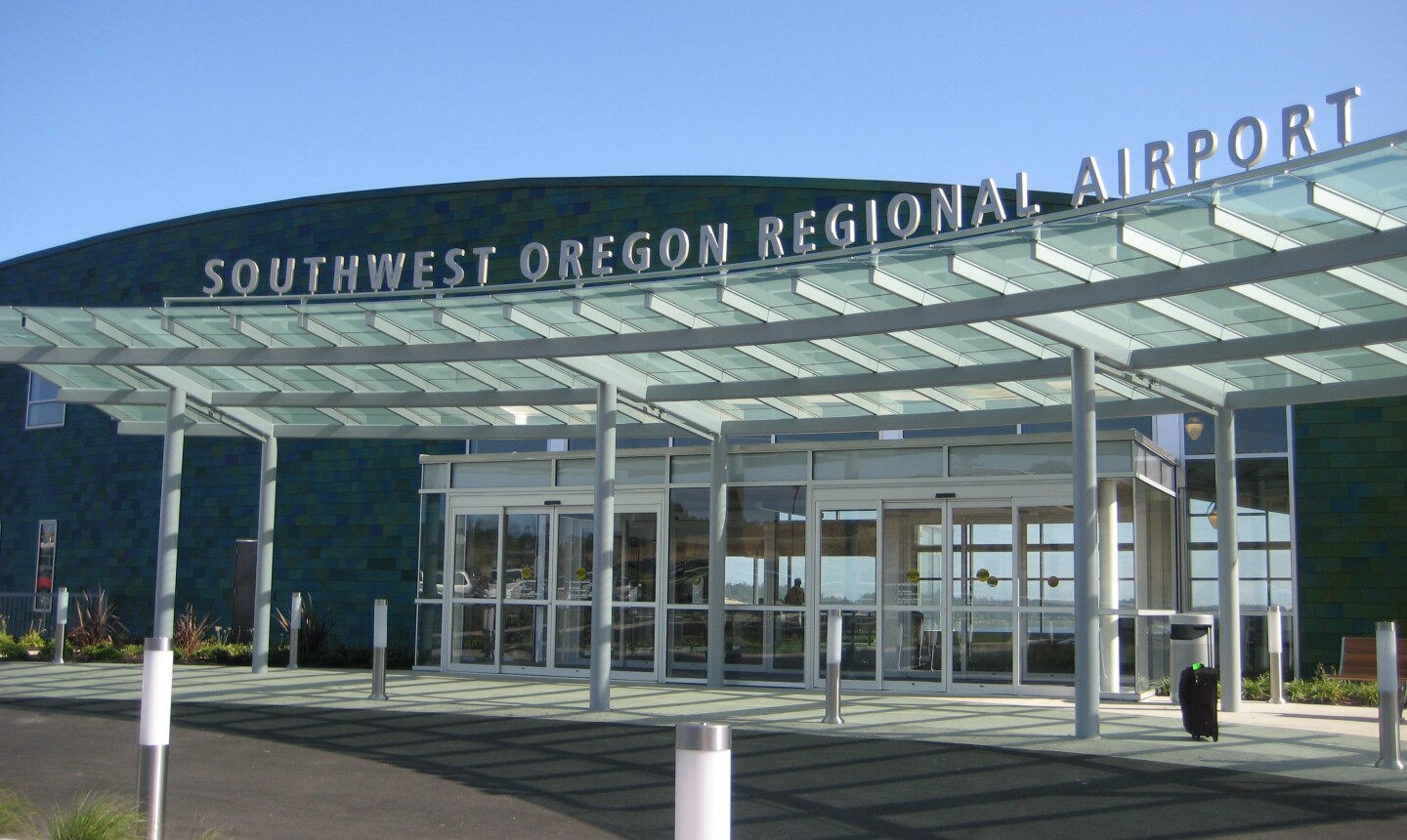 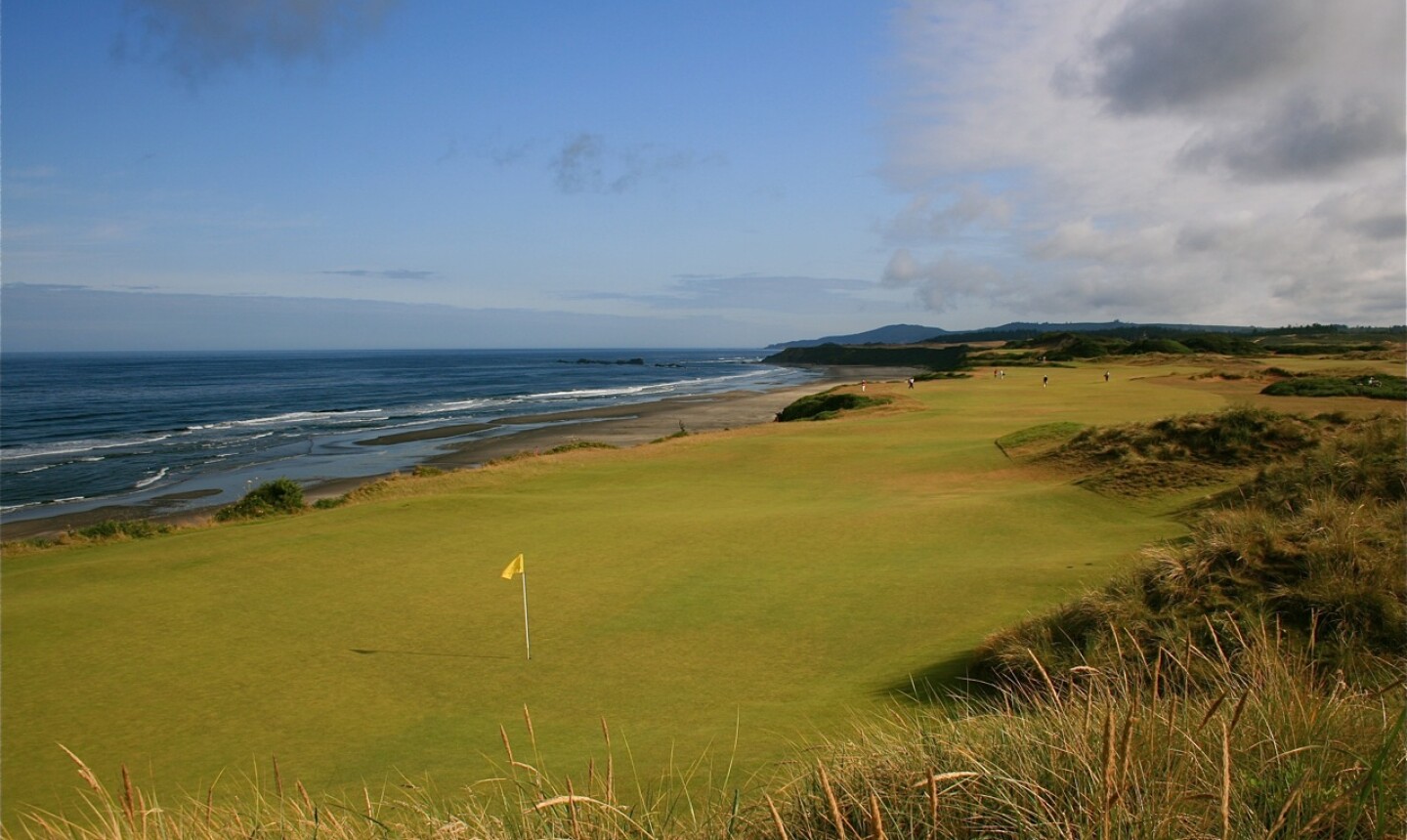 Perhaps the most photographed of the holes at Bandon Dunes Golf Resort is the long par-4 fourth hole on the Pacific Dunes course. Brandon Tucker/Golf Advisor 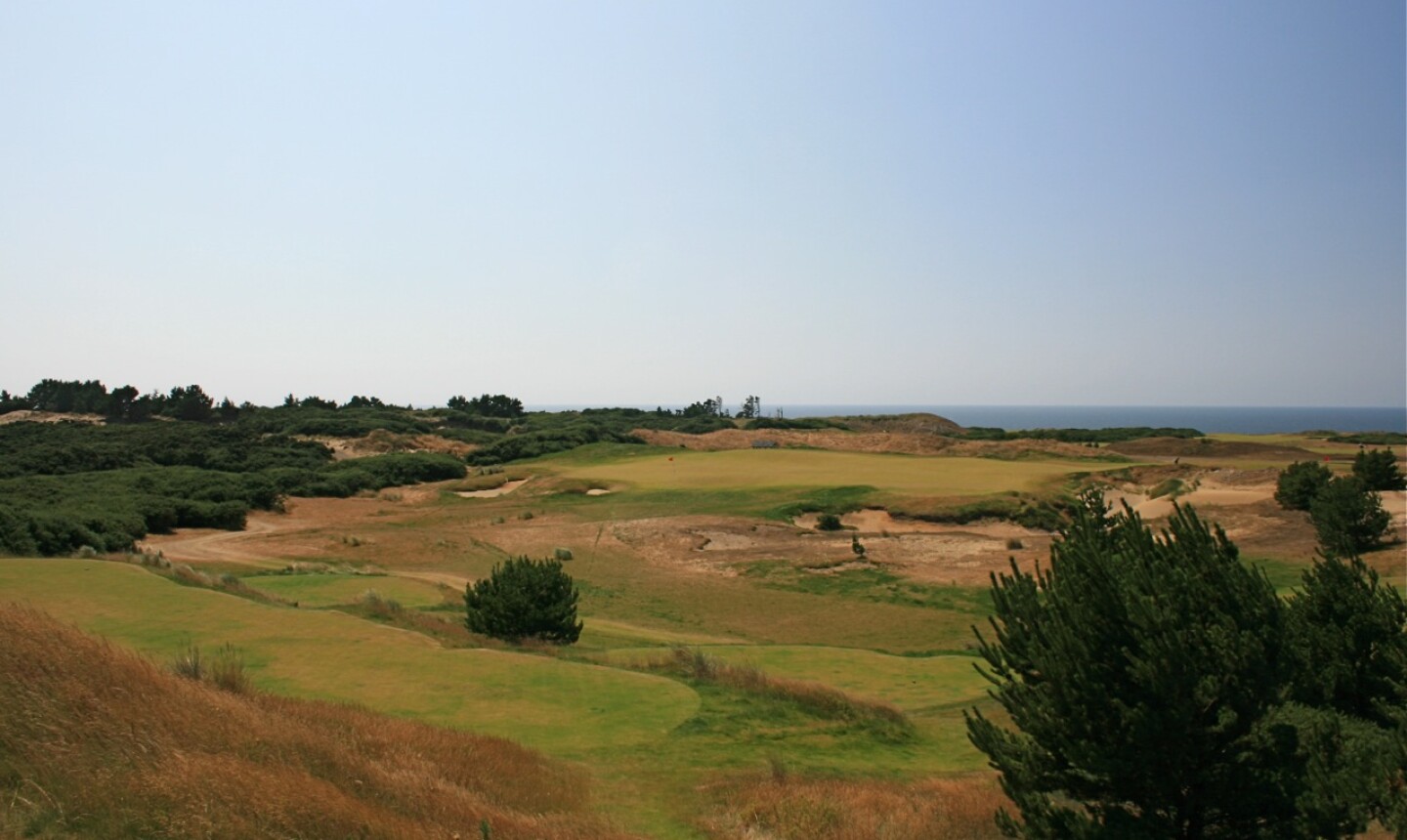 The remote stretch of wild dunes along the Pacific Ocean may feel like the end of the world, but travel to Bandon Dunes Golf Resort on the southwestern coast of Oregon keeps getting easier.

Since opening in 1999 with the flagship Bandon Dunes golf course, the resort has quickly expanded from just 18 holes to four championship golf courses. With the new addition of the Inn beside the original lodge, there are now five separate accommodation options to go with the golf.

And as the accolades have poured in surrounding the second golf course, Pacific Dunes, golf lovers have scooped up area real estate for first or second homes, area B&Bs have sprouted up and the resort has called for more jobs in the area to boot.

This emergence - coupled with the coastline's natural beauty, known especially for its ATV riding and state parks - has created enough demand from travelers all over the world to increase access to the region's airport, 30 miles north of Bandon in North Bend, the recently renamed Southwest Oregon Regional Airport. Once a small, commuter airport, with the help of Bandon Dunes, it has expanded its capacity in recent years, and new flights are coming. Last year, the airport opened a new commercial terminal complete with proper security and baggage handling facilities.

Commercial flight demand has continued to grow. SkyWest Airlines operates non-stop United Express flights from San Francisco (SFO) and Portland (PDX) daily (for tickets and itineraries, visit United.com). Both routes have been successful enough in recent years that local subsidies to the airlines have been lifted.

Both the San Francisco and Portland routes currently use a 30-seat, Embraer 120 Turboprop jet, though discussion about possibly bringing in a larger, 70-seat plane for the San Francisco route in the near future has begun, which could help make tickets less expensive.

Bandon Dunes hard to get to? Not any more

Bandon Dunes sill carries a stigma of being difficult to get to, thanks in part to the resort's early days when getting here usually meant flying into nearby Eugene or Medford, unless you had private commuter plane connections.

"It surprises me when people ask, 'How do I get there?'" said Bearer. "Because it's really not that tough. From Orange County to North Bend, I typically pay about $450 roundtrip. And the total travel time is as little as 4 1/2 hours with the right connection."

Because Bandon Dunes Resort has free, 24-hour shuttle service that circle its resort around the clock, flying into North Bend eliminates the need for a rental car, which is necessary if you fly into Portland or Eugene. Bandon Dunes works with Connoisseurs Golf Transportation and can arrange pick-up for guests ($59 each way). Yellow Cab Taxi also offers cheaper rates to Bandon Dunes from North Bend.

Getting to Bandon Dunes from Eugene, Medford and Portland

If you can't find a flight into North Bend that suits your itinerary, the next best stop is Eugene (EUG), which is about a two-hour drive northeast. To the southeast, the Rogue Valley International Airport in Medford (MFR) is also two hours away and is Oregon's third largest commercial airport with service to numerous destinations as far as Los Angeles and Denver.

Or, if you're planning on spending some time in Portland, you can fly into PDX, rent a car and drive south on Highway 101 along the scenic coastal route.

The quicker way (and still very beautiful) is along the Umpqua River basin, which is still a winding, sometimes slow-moving drive if you're stuck behind a lumber truck on mostly two-lane highway that takes you through tiny villages and forest scenery. From Portland, plan on at least five hours along the Umpqua River.

We are travelling to Bandon Dunes Golf Resort next week. Mapquest insists on taking me another direction from San Diego other than Interstate 5. Isn't that the most direct way? thanks, Kathy

Hi Kathy, I-5 makes the most sense for speed, but there is an opportunity to split off near the Bay Area onto a more coastal route that is actually a little shorter mileage-wise but will take about 20-30 minutes longer b/c of the lower speed limit. Either one will work unless a major traffic jam, accident or wildfires pop up to impact either route. Have a great trip! 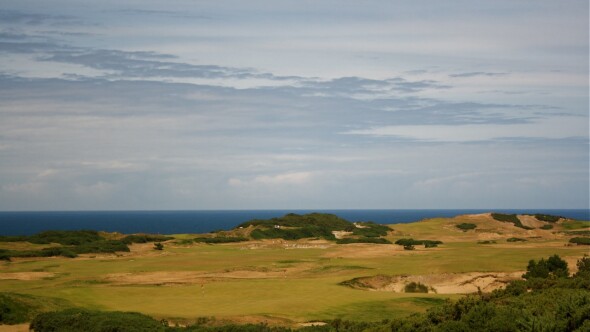