Safely and simply done, this proposed grudge-match would be a Cool Golf Thing

Strip it down and let us enjoy.

Rumors have been swirling that Tiger and Phil might mix it up again, this time with football legends Peyton Manning and Tom Brady as potential partners. For those of us who are missing televised sports, with little relief in sight, this could be a long-awaited diversion (understanding and admitting that this pales in comparison to the real life-or-death-struggles the pandemic is causing). Yes, the late-2018 pay-per-view affair was a bit underwhelming, but if something broadly similar can come together out and all parties can put on a show safely, here's hoping organizers will strip the proceedings of much of the hoopla that made 'The Match' feel less like an intimate battle and more like a corporate cash-grab.

I recently saw a perfect template for 'The Next Match': a duel between young PGA Tour players Sam Ryder and Doc Redman at the charmingly shabby-looking 9-hole executive Palm Valley Golf Club in Ponte Vedra Beach, Fla. The stakes: green fees for the group behind them. The nine-hole affair, broadcast in summary on the weekly Golf Channel show "The Cut," was perfectly lo-fi. It involved intermittent drone footage of the course and just enough walking camera to show relevant shots and capture a healthy amount of banter. Most importantly, the players practiced perfect social distancing, putting aside the customary match-end handshake in favor of an air-five. In this match, less frou-frou meant more honest competition.

The organizers of this hypothetical event should aspire to the simplicity of Ryder-Redman. Normally, there'd be no chance of anything but over-the-top production values. But circumstances might just force moderation in this case, to viewers' benefit. Producers should remember that Mickelson and Brady could play Woods and Manning in a $2 Nassau and people would gladly tune in. 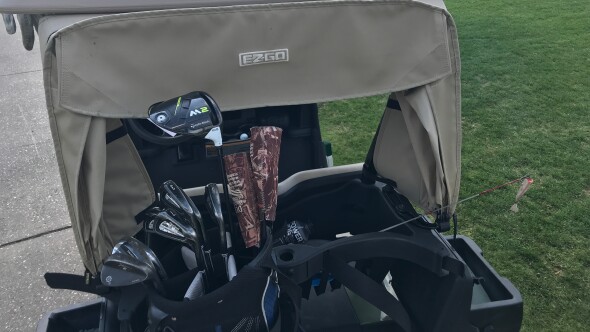 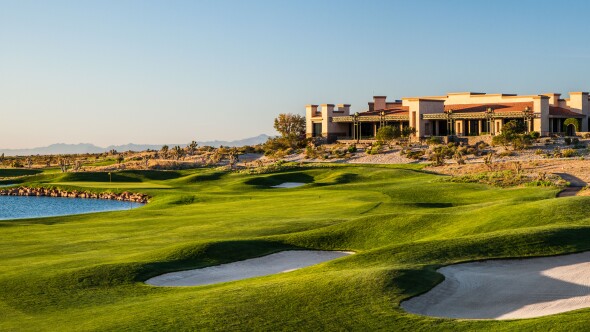 Golfers' Choice
1 Min Read
Golfers' Choice 2022: Best golf courses in Nevada
These 25 courses were aces in the opinions of thousands of desert golfers in 2021. 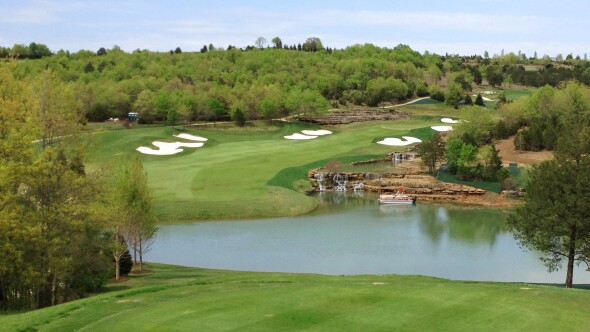 Golfers' Choice
1 Min Read
Golfers' Choice 2022: Best golf courses in Missouri
Missouri showed golfers its best in 2021 in the form of these 25 courses. 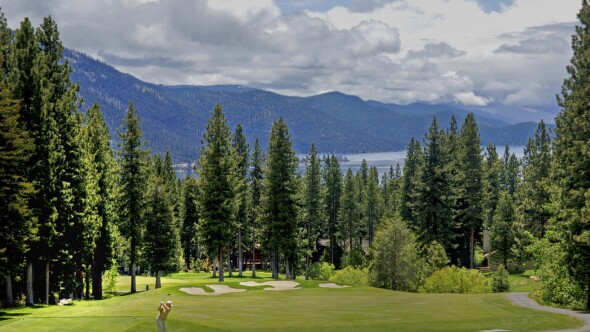 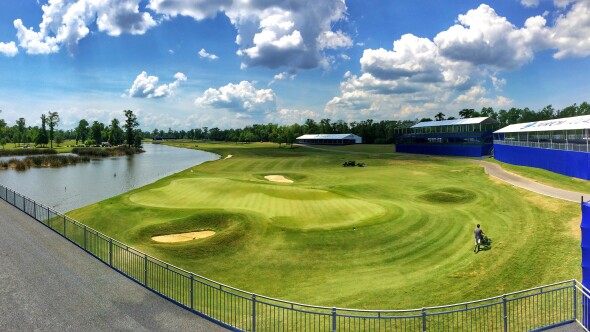 Tim Gavrich
Senior Writer
Now Reading
Safely and simply done, this proposed grudge-match would be a Cool Golf Thing
Search Near Me