This foot-hugging shoe lacing system is a Cool Golf Thing

Who knew wires could be so comfortable?

Golf and fashion have always danced at arm's length, seemingly afraid of stepping on each other's toes, just out of time with the music. The game's traditional nature keeps it a few years behind the times, and when it does get daring, it tends to produce iconically jarring clothing, like the (in)famous 1999 American or 2008 European Ryder Cup shirts.

Being behind the times is not always a bad thing, especially when fashion meets technology in another sport and enters golf in a sensible way. That was the case with BOA, a precision lacing system that debuted in 2001 as a feature of high-end snowboard boots. Based in Denver, BOA replaced the traditional lace setup with looping cords within the body of the boot itself, which can swaddle the foot to the wearer's preferred snugness by the turn of a knob positioned on the exterior. It wasn't until 2006 that FootJoy became the first brand to make a golf shoe with BOA laces. It was initially an exclusive deal, but now brands like ECCO, Puma and Adidas make shoes that use it. Overall, some 300 brands make shoes that use BOA technology.

For those of us with high-arched feet, BOA is a particular godsend because the stainless steel "laces" tighten the shoe from several directions around the foot, rather than primarily from the top, the way traditional laces do. I have a mix of BOA and traditional shoes, and I favor my BOA pairs, like the FootJoy Contour pair I just acquired with some pro shop credit that was burning a hole in my pocket. They fit like a hug. 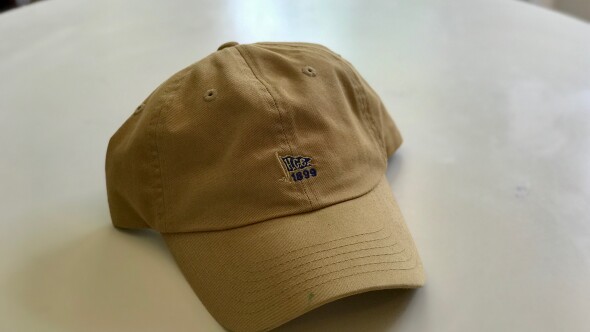 who makes the cap? Imperial?

Does the shoe help with plantars fasciitis?

My favorite golf shoes are my BOA Ecco's, LOVE THEM!

LOVE the BOA shoes!!!! I’ve had about 3 pairs of Footjoys since they launched and always choose them when available.

My last 3 Footjoys have had BOA. I only buy BOA.