This extra pair of wheels is a Cool Golf Thing

Just glide to the check-in-counter. 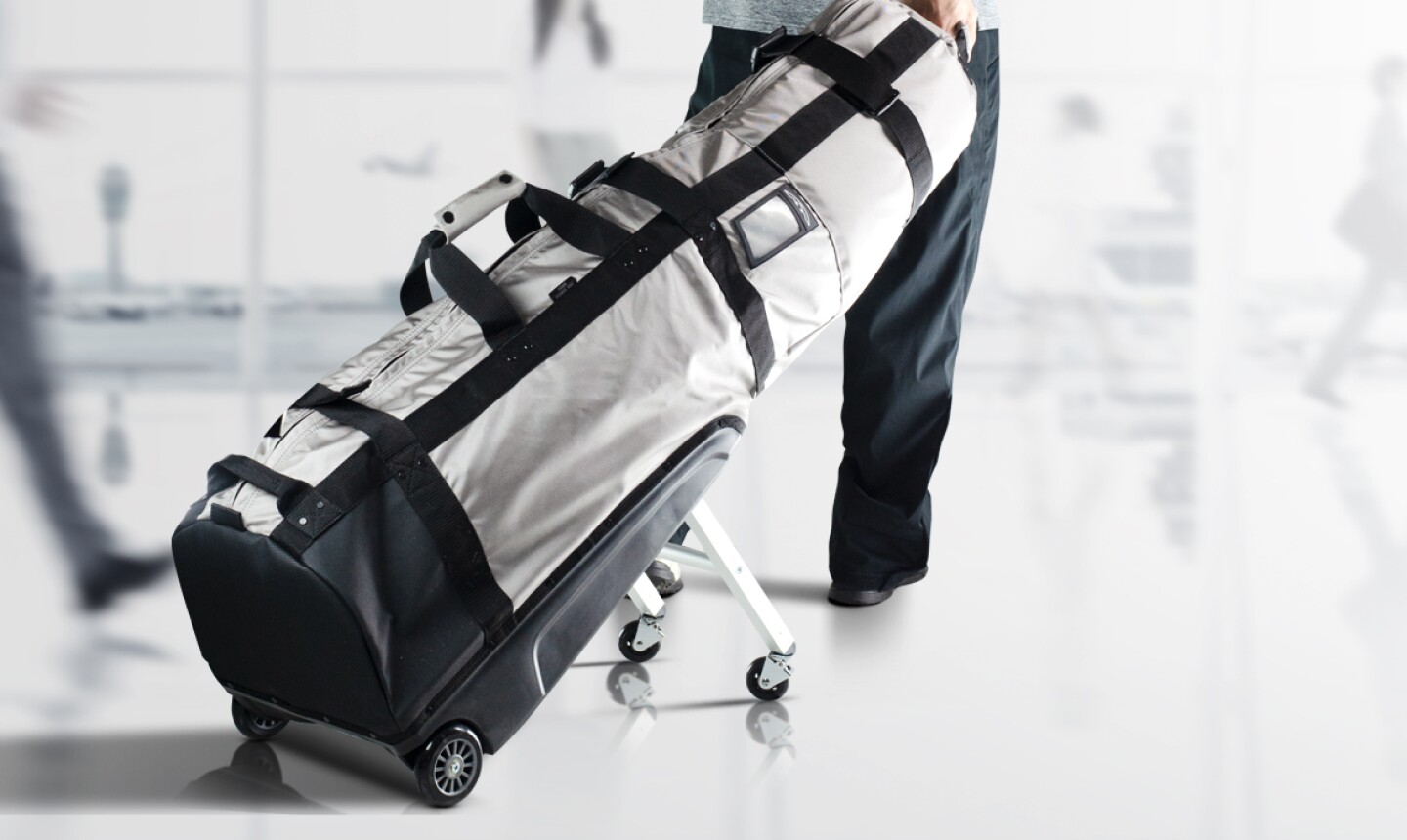 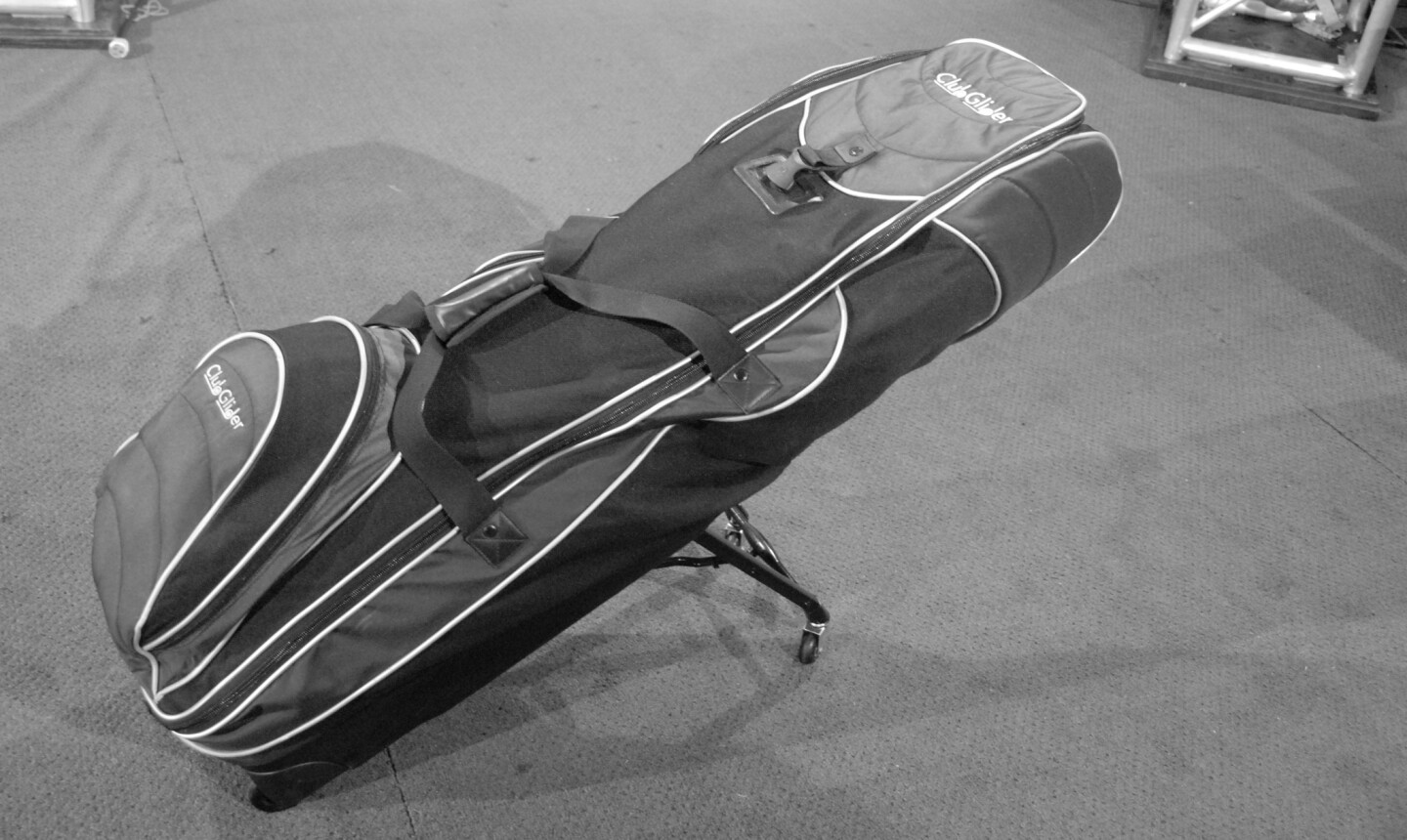 It seems the word "lugging" was made for traveling golfers. Is there a better term to describe the way most of us transport a thick, heavy travel bag from car to check-in counter? Fun fact: the word "lug" actually comes from an old Scandinavian term meaning "to pull by the hair," a poetic way of describing dragging an unruly bag through the airport. Still, the end result of this effort is rounds of golf in some interesting locale, so it is nevertheless a labor of love. But that doesn't mean it can't be less laborious.

Which is why one of my favorite golf inventions is the ClubGlider, birthed by one Gary Sherrell on a Las Vegas trip in 2003. Sherrell later appeared on the Golf Channel series Fore Inventors Only and his product ended up as one of the finalists on the show. In 2007, Sun Mountain incorporated it into its travel bags, and there's been little in the way of change in more than a decade. The endearingly lo-fi promo video below, from 2014, is relevant today:

Sherrell's addition of two extra points of contact with the ground was - I know, tons of products throw this term around incorrectly but in this case it's actually appropriate - a game-changer. Having a free-standing travel bag and simply wheeling it along saves considerable effort and short-term strain on the hands and shoulders of traveling golfers. I will note that my ClubGlider Meridian is down a wheel for the second time, but $12 replacement kits are available on their website. Small price to pay for smooth sailing. 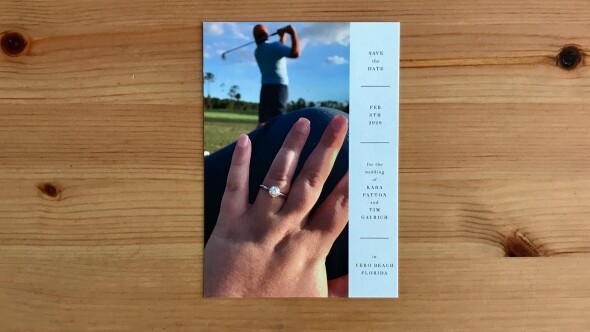 Articles
1 Min Read
Previously, on 'Cool Golf Things'...
Do I take this divot? I do.

When my husband was alive, we brought our golf clubs. Now I buy a set at Play it Again Sports and sell them back at the end of the week.