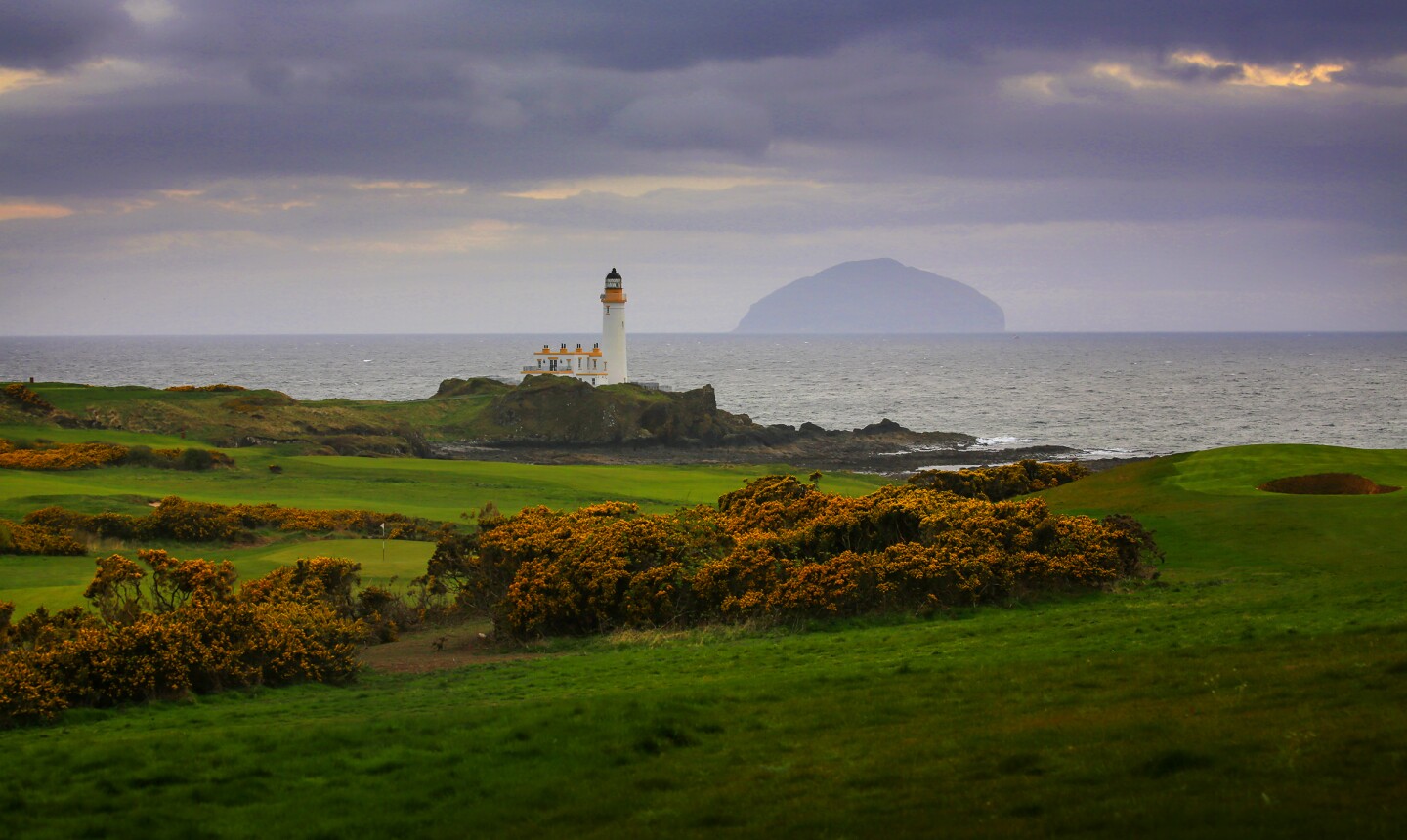 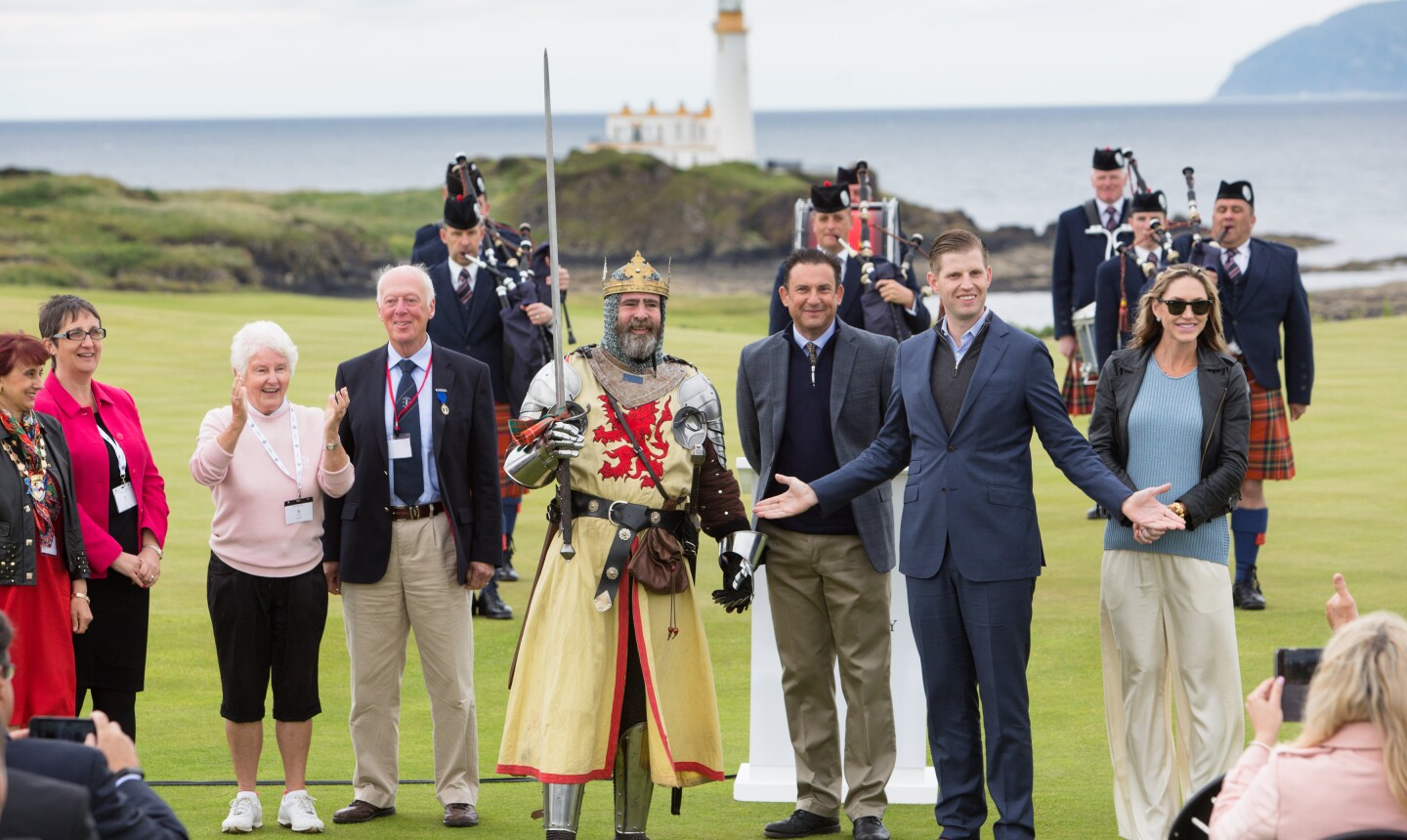 All hail the return of the king.

The June 28th grand opening of the King Robert The Bruce Golf Course at Trump Turnberry Resort in Ayrshire along the scenic west coast of Scotland marks another step in the resort's incredible transformation since Donald Trump took ownership in 2014. Love or loathe his politics as the U.S. President, Trump's influx of cash has created one of golf's most luxurious resorts featuring links golf.

Following his masterful redesign of the iconic Ailsa course that debuted in 2016, architect Martin Ebert set out to enhance the resort's underappreciated Kintyre course. The new King Robert The Bruce course is named for Robert the Bruce, the King of Scotland who was born in 1274 in a castle where the Turnberry Lighthouse now stands. He became a Scottish legend by proclaiming Scotland’s independence from England in the Battle of Bannockburn in 1314.

The rebranded King Robert The Bruce course hopes to become legendary in its own right, emerging from the imposing shadow of its sister Ailsa links, a host of four memorable Opens. The new 7,203-yard links is no longer merely robin to the Ailsa's batman. Gone are the narrow fairways hemmed in by heavy high grass. Starting with the first hole, Ebert and his design partner, Tom Mackenzie, created fairway bunkers with marram grass "eyebrows" that stand in contrast to the crisp, clean look of the revetted bunkers around all the greens. They have also introduced an ecologically diverse wetland area between the fifth and 13th holes for both strategic and aesthetic purposes.

Two new par 5s that used to be par 4s, no. 8 and no. 11, anchor the dynamic four-hole run atop Bain's Hill with the best views of the lighthouse, Ailsa Craig off-shore and even stretching to the Mull of Kintyre. The ninth green, the end of a demanding par 4 (it used to be a par 5), sits on the edge of the same cliffs that make the Ailsa course so famous. The new par-3 10th hole also used to be a par 4. The par-5 finishing hole - scarred by an army of bunkers - is also noticeably different.

Green fees for King Robert the Bruce start at £120 per person during the summer months.