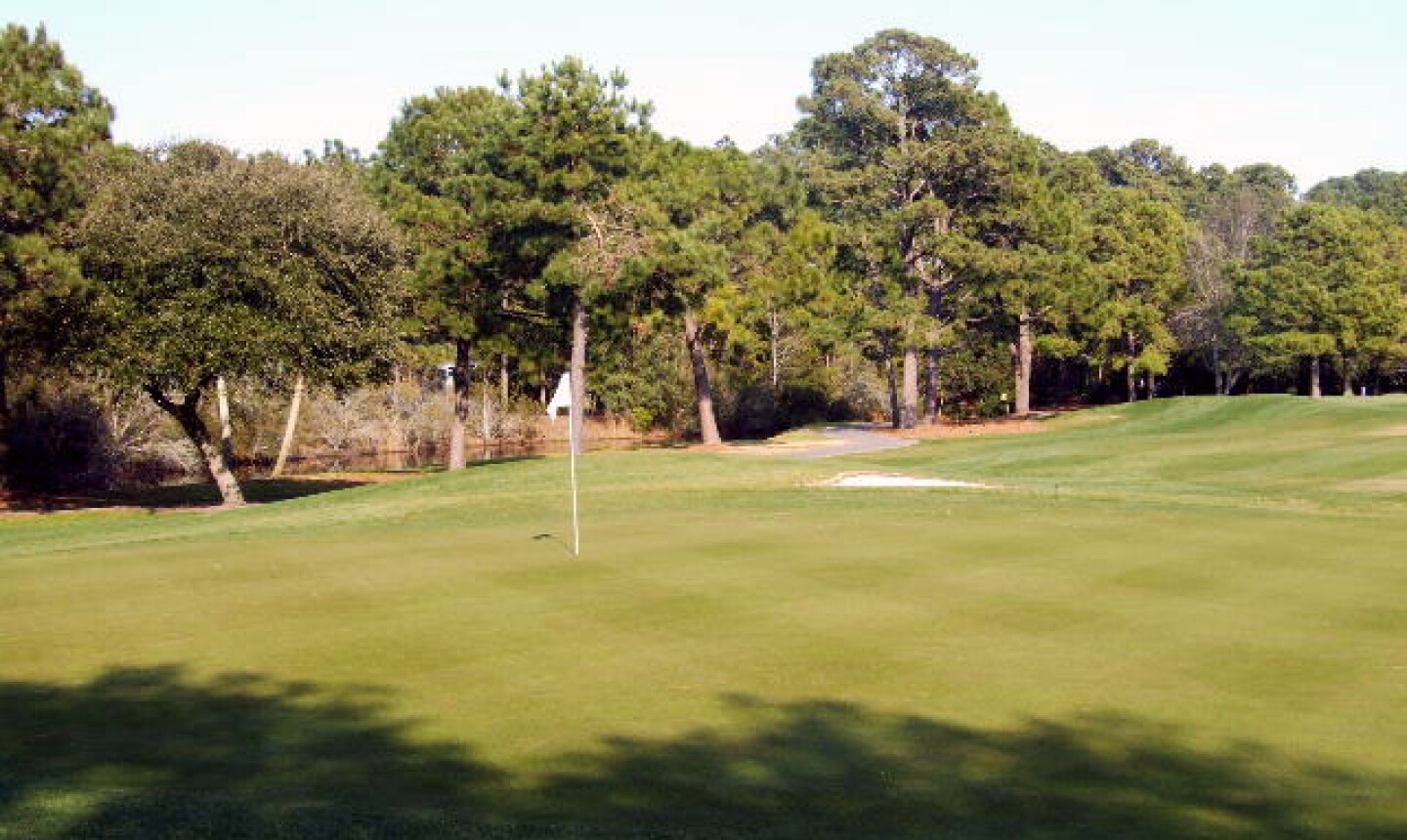 Litchfield is one of the Grand Strand's classic clubs. Brandon Tucker/Golf Advisor 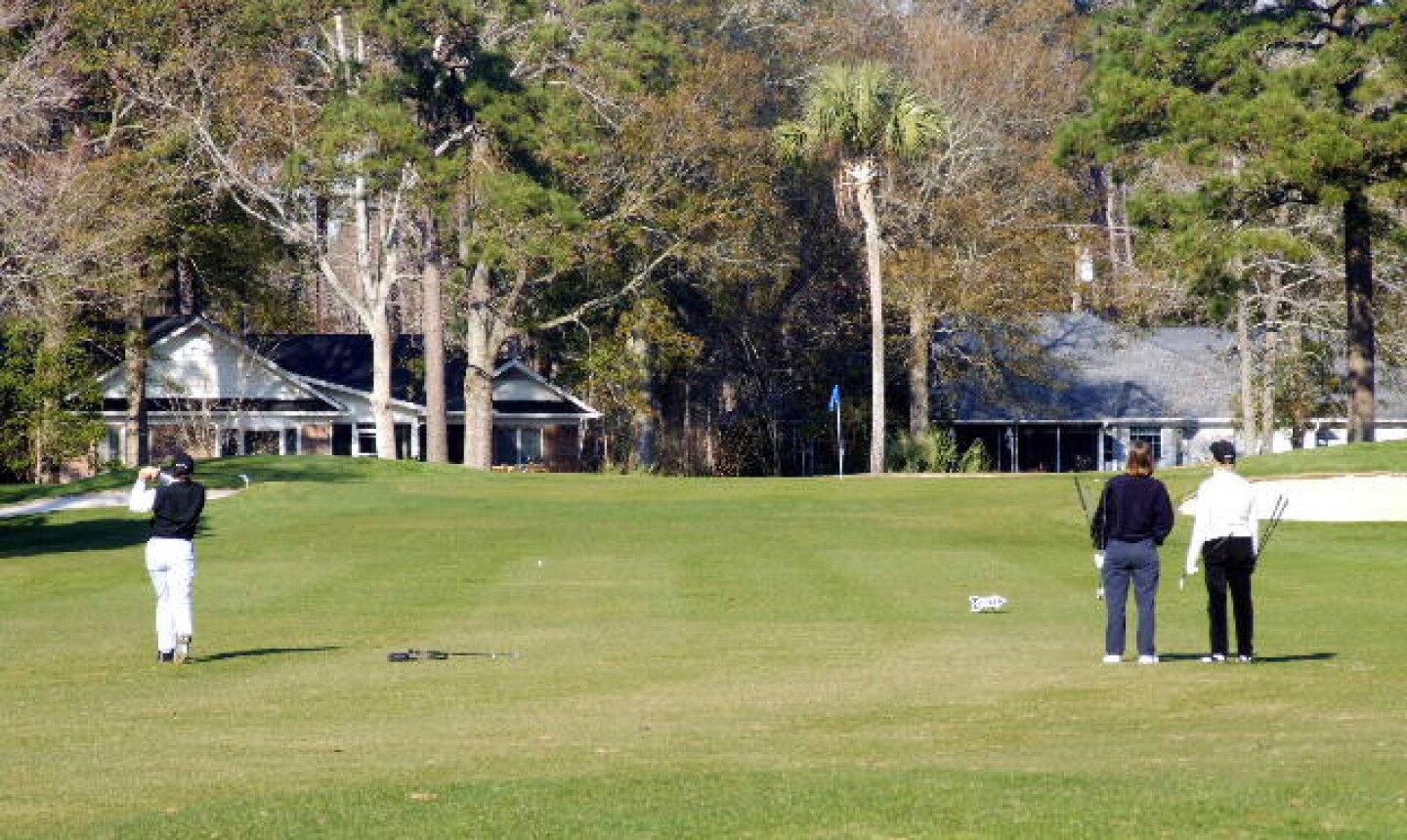 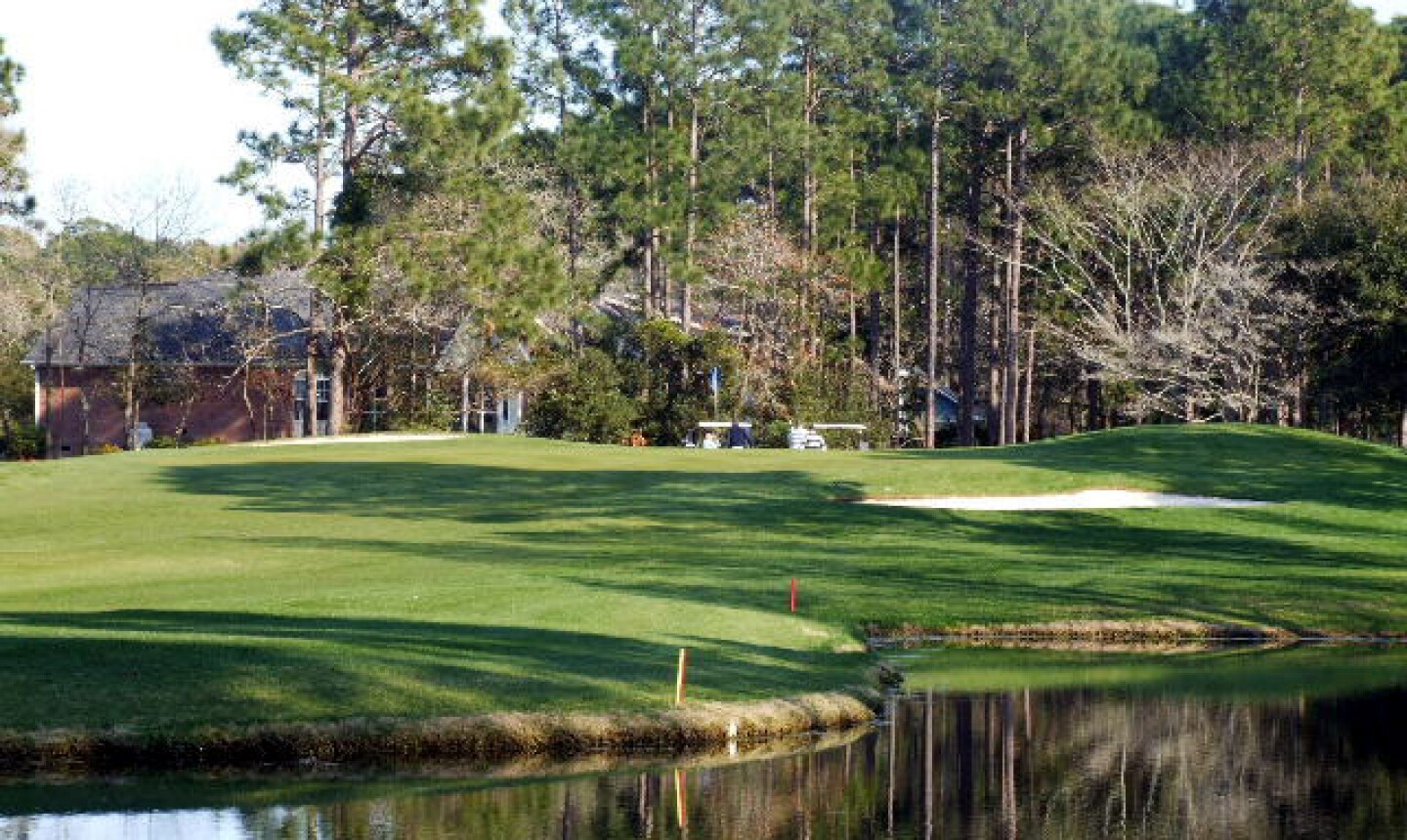 PAWLEY'S ISLAND, South Carolina - Few of the Grand Strand's 100-plus golf courses have the ability to have that classic, stuck-in-time southern feeling - when cell phones, golf carts and metallic spikes were novelties, not the norm on the golf course.

These new toys are of course allowed at Litchfield Country Club, a classic southern club south of Myrtle Beach on Pawley's Island, but that isn't to say they wouldn't stand out there a bit.

The legions of new-breed golf courses and technology have made Litchfield Country Club a bit dated, but that's where its charm lies. There's no big name architect thrown at you (William Byrd built Litchfield), the golf club's facilities are modest but functional - and the staff is as hospitable as you'll find.

On the golf course, most holes are short, narrow and have at least a slight dogleg, while others are more pronounced. The par-5 second has a severe dogleg right about 240 yards off the tee, with a pond ready to catch shots that go long or left. The par-4 ninth is another pronounced dogleg right with heavy trees on each side of the hole.

You might find the golf course's shorter yardage (6,295 yards from the whites) a bit misleading.

"I wouldn't say that it plays any shorter [than more modern golf courses]," says Christa Bodensteiner, Head Pro at Litchfield and River Club, its sister course next door. "It's a very traditional design in that it has a lot of doglegs, you don't hit driver off every tee, and you have to think through your course management."

The tightness and trickiness of these holes means driver is seldom a good play here for longer hitters: 3-irons and hybrids should get a lot of play here from longer hitters off the tee. Shorter, straighter hitters will have a good shot at most par-4s, as they are usually in the 330- to 375-yard range (from the whites). The third hole is the golf course's longest par-4, at 425 yards (401 from the whites).

The collection of four par-3s are all moderate in length, but especially from the back tees, the small greens are difficult to hit.

Greens here are small and pretty flat, and are usually gently elevated over the fairway. Greenside bunkers are plentiful but few possess daunting lips.

The course's largest and most dramatic water body is on the par-5 13th, which is a slight dogleg left with water running down the entire left side, from tee to green. The right side is protected by a wall of trees just a few yards off the fairway. Hitting driver off the tee isn't for the squeamish and probably the most intimidating drive on the course. But take that risk and you might be left with a chance to go for the green in two.

The semi-private Litchfield Country Club falls under the Myrtle Beach National umbrella of courses - located next to the River Club and Willbrook Plantation on Pawley's Island, about 40 minutes south of Myrtle Beach.

Litchfield is one of Myrtle Beach's charming little classics. Fairways are tight and often canopied with an assortment of matured oaks and pines, winding through a sleepy residential development.

Bigger hitters may desire to hit driver a little more than is allowed. Many of the holes have doglegs or are tight enough with ponds lingering that driver is often the wrong move off the tee. If you must, you can hit driver a lot more at River Club next door. Seniors tend to gravitate towards Litchfield for that little taste of yesterday, not to mention a friendly layout with small-lipped bunkers and open green fronts. This is also one of few courses in the area that allows walking.

At $90 during the peak season, it fits into the mid-level of Myrtle Beach golf nicely.