What's the next-best thing to playing one of the country's most exclusive private golf courses?

Watching players who know what they're doing play those same layouts.

That's exactly the opportunity that Florida golf fans will have on both sides of the state in the first half of this year. Part of the LPGA's steady recent improvement and enlargement of its footprint in the greater golf world has included some new events on its schedule. Two of 2020's newcomers are in Florida, and they are being held at two of the state's most private clubs.

This is great news for savvy spectators who are students of the game. Women's golf is fantastic viewing for golfers who want to improve, and truly compelling LPGA host sites, aside from the majors, tend to be a little underwhelming.

Here's hoping these two new sites herald a shift toward more interesting venues in the 2020s: 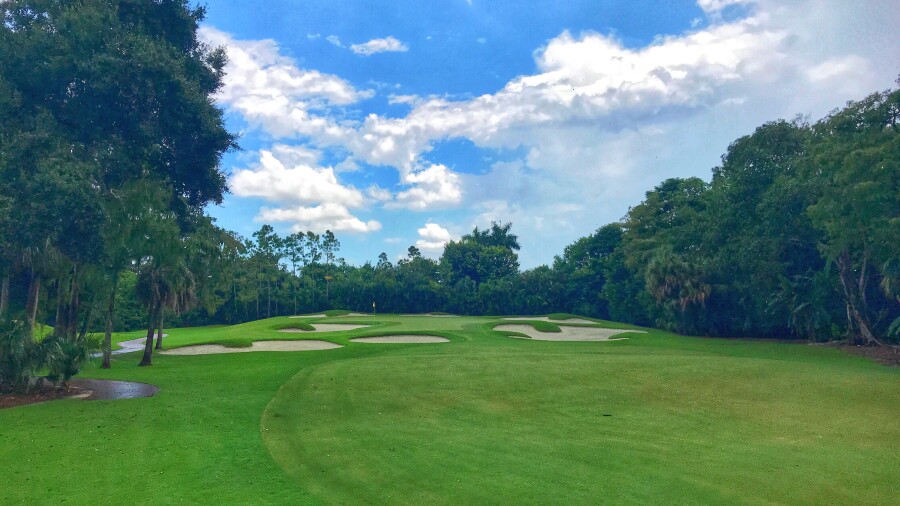 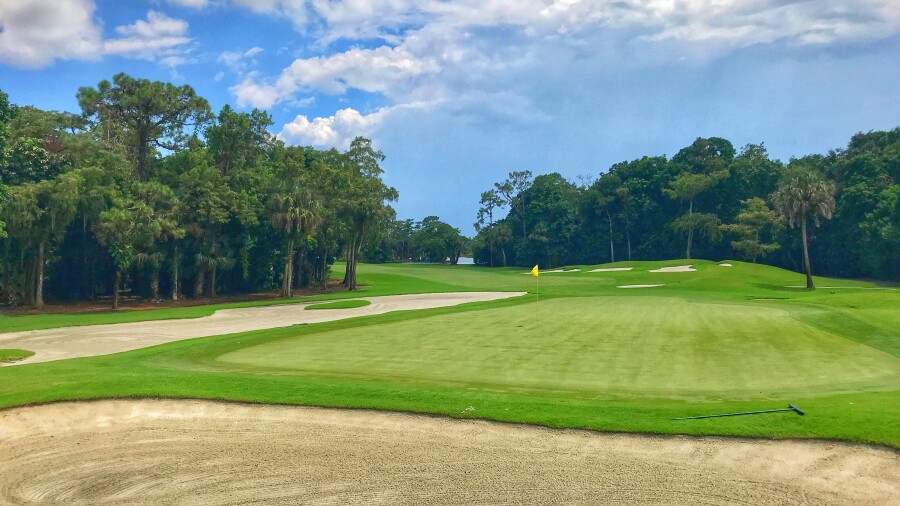 Palm Beach County has more upscale private clubs than just about any concentrated area on the planet, and Boca Rio is one of its most exclusive. You've probably heard relatively little about the place, which is by design: the club's charter calls for membership to be capped at just 150, whereas most clubs have at least twice that.

Unlike most area courses, there is no real estate component at Boca Rio; it's a pure golf club. As a result, the walkable course feels like an oasis in the midst of a very busy residential and commercial part of the Sunshine State.

The course's compact routing should enable spectators to see action on several holes without much of a walk. One of the best vantage points on the property figures to be right by the clubhouse, where the parallel par-4 9th and 18th holes proceed to an impressive shared green complex.

Access-wise, Boca Rio's tiny membership makes guest invites all the more rare, so this event is a prime opportunity for a rare glimpse at the club. At $15 for a single day or $30 for a week pass, tickets are very reasonably priced.

Watch and play? Combining a few hours at the Gainbridge LPGA with golf in the area would make for an excellent day out in South Florida. Well-regarded courses convenient to Boca Rio include:

Located just south of one of America's highest-rated stretches of sand, Clearwater Beach, Pelican Golf Club has actually been around for a long time, though by a different name. It dates to the 1920s, originally designed by Donald Ross and called Belleview Biltmore Golf Club for several decades. The eponymous grand hotel closed in 2009 and was dismantled in 2017, leaving the future of the course, public for a long time, in doubt.

When the Doyle family, who own tournament sponsor DEX Imaging, bought the property, they brought in Beau Welling (Tiger Woods' main designer) to overhaul the course while keeping it looking classic. Now (very) private, Pelican Golf Club is a quiet enclave that spectators will enjoy seeing during the event. Tickets are $20 for day passes and $45 for the week. (Update 8/3/20: In addition to being rescheduled, it appears tickets are not available for this event.)

Watch and play? Area courses include: