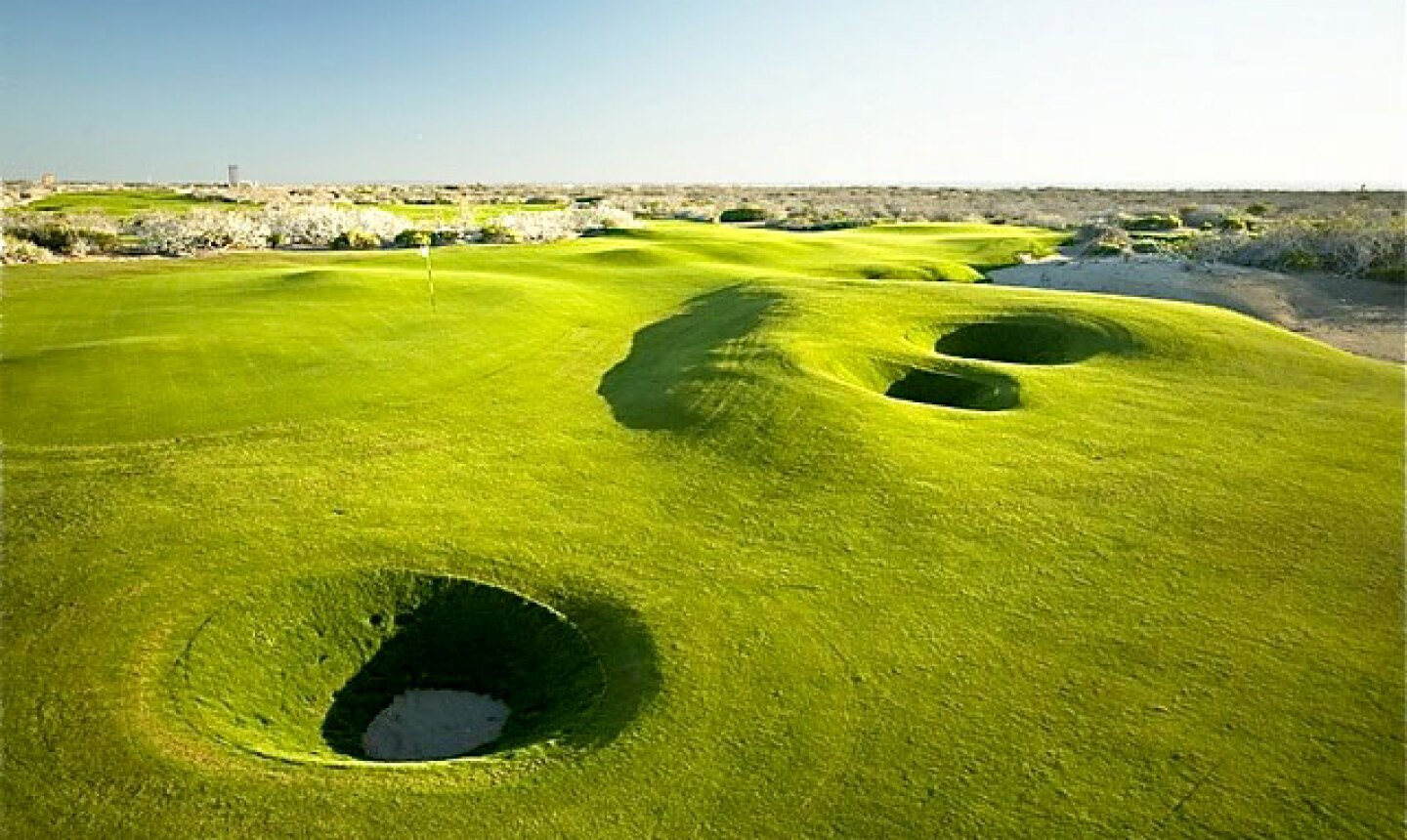 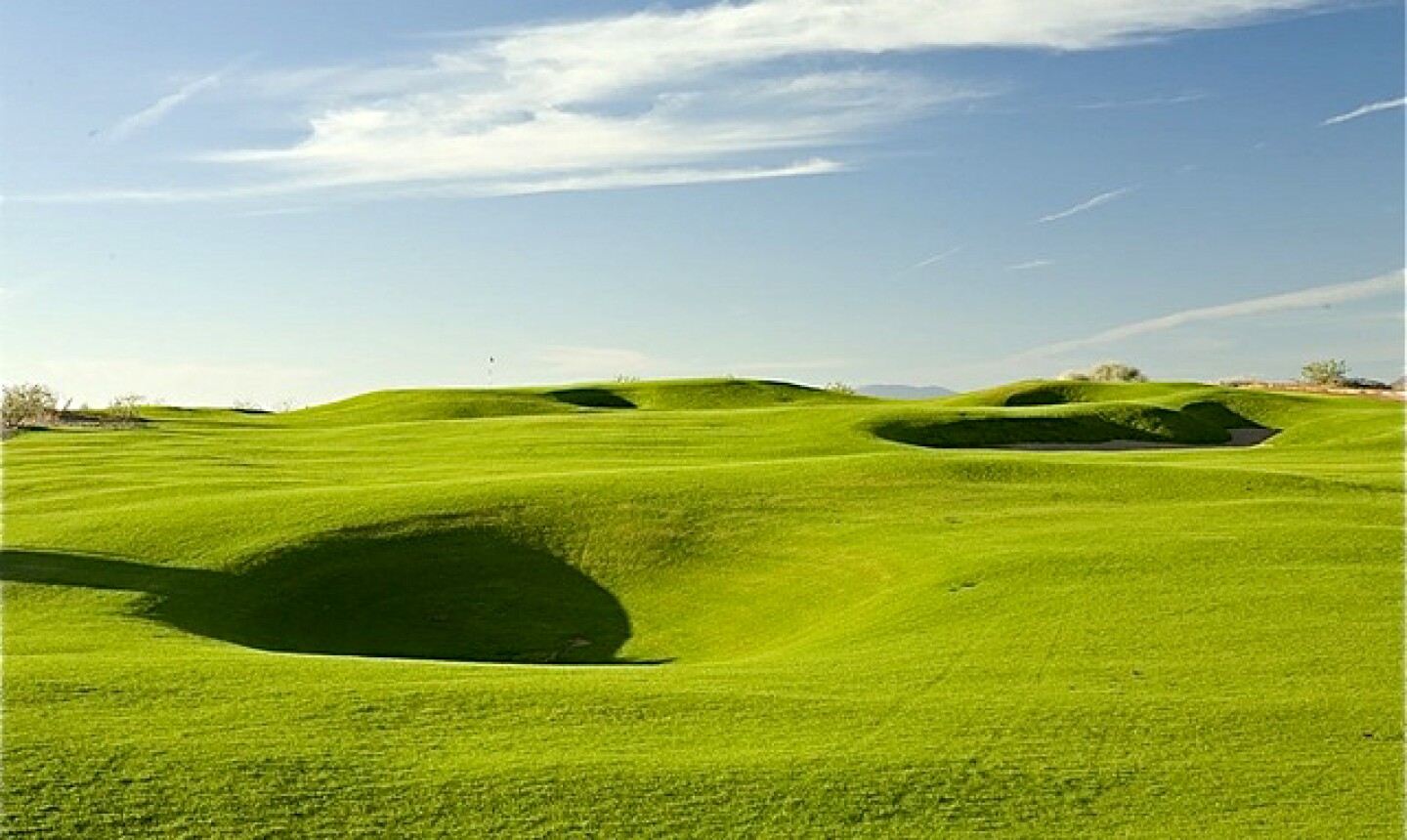 LA PAZ, Mexico - Most golfers will agree the term "links" is thrown around a little too often, but the new Arthur Hills golf course at Paraiso Del Mar in La Paz, Mexico, is about as close to links as you're going to find this far south.

Consider it links golf with shades, Bermuda shorts and an ice cold bottle of Pacifico.

Part of an extensive new resort and residential development, the golf course is located on a sandy stretch of peninsula just across the bay from La Paz, Baja California Sur's capital, and about a two-hour drive from the more touristy and golf-heavy Cabo San Lucas.

While most Cabo golf courses cost over $300 a round, the Arthur Hills will be in the $100-$150 range, and discounts are even available. The course is worth every penny, rolling along a desert, seaside terrain full of native vegetation. You'll be dodging lizards left and right in your golf cart.

"Creating a course here was like throwing down a tablecloth, in one sense," said Brian Yoder of Arthur Hills/Steve Forrest and Associates and overseer of the Paraiso Del Mar construction. "We did it this way to preserve the existing natural beauty. And from a golfing perspective, we did it because so much of the existing terrain was dramatic enough the way we found it."

Of course, rather than British Isles gorse and fescue, at Paraiso Del Mar you'll be navigating the occasional cactus, torta and elephant tree. And firmer fescue is substituted for thicker Seashore Paspalum, the current go-to grass for golf in warm, seaside climates for its ability to withstand brackish water.

Like any links worth its salt, the golf course has some quirks because of the lack of land shaping. Just about 70,000 cubic yards of dirt were moved. In fact, the tee boxes were intentionally left a little uneven in many areas, and vegetation at least partially obstructs many of them.

From the tee and from some fairways, there are some blind shots that might confound first timers, especially on the par-5 ninth hole. Its fairway is entirely blind from the tee (the second shot isn't much better), and the green is partially tucked behind another rise.

Looking at the greens, it's easy to tell that many were left untouched. No. 6, a short par 3, has one of the most imaginative putting surfaces. It should be a popular pin position for outings, as hole-in-ones are highly possible here if a ball lands left of the pin, catches the slope and feeds down.

One of the best stretches starts at the par-5 13th, slowly tumbling up toward a table-top green overlooking the sea. That is followed by another difficult-to-hit green on the short, par-3 14th, which may become the signature hole; the water and mountain views behind are a stunning backdrop.

Paraiso Del Mar is as close as you'll get to a true links-style golf course in Mexico. And when the thick paspalum turf settles and firms a bit, it will be even better.

Although the first golf course in La Paz, it's going to have company soon. The only question is how much. Two golf courses are under construction, and 17 total courses, including one five-course complex, are in development. Though not all are expected to make it out of the boardroom.

Paraiso Del Mar is an 1,800-acre stretch of peninsula that is in the first stage of condominium and housing development. A second golf course is being planned, as well as shopping, tennis and plenty more - all to be developed as the market allows.

Currently, condominium units are available for purchase or rent, and there are multiple other hotels on the mainland, in town and on the coastline. 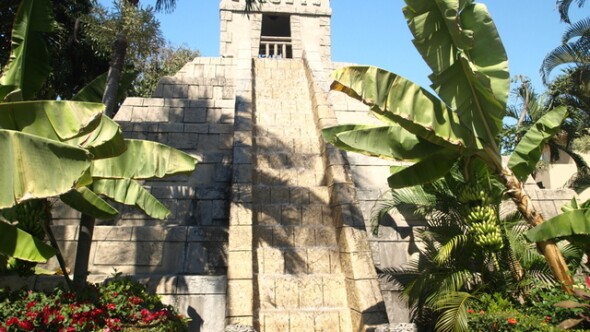 Articles
4 Min Read
Paradise Village Beach Resort and Spa in Mexico: Like home away from home
Staying at Paradise Village Beach Resort and Spa is sort of like bringing your own little city with you and placing it in the middle of a tropical paradise. Not that I would discourage you from venturing into Nuevo Vallarta, Puerto Vallarta or any of the nearby surfside villages, but everything you need is right here on this peninsula on Banderas Bay, including the spectacular El Tigre Golf Club. 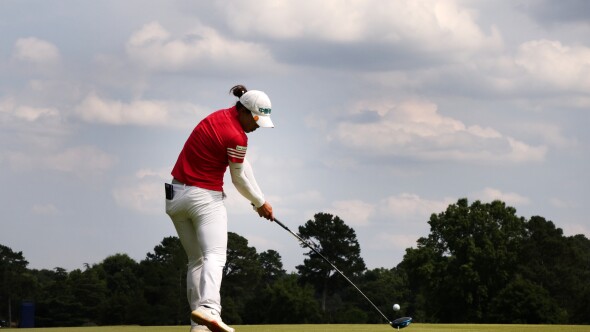 Articles
3 Min Read
GolfPad TAGS: A $99 option for club-tracking and advanced statistics
This lesser-known, affordable set of club tags and mobile app takes on the larger players in the shot-tracking space.

Kira K. Dixon
Lifestyle Correspondent
Now Reading
Mexico does links golf at the new Arthur Hills course at Paraiso Del Mar in La Paz
New Cookie Policy
WE AND OUR PARTNERS USE COOKIES ON THIS SITE TO IMPROVE OUR SERVICE, PERFORM ANALYTICS, PERSONALIZE ADVERTISING, MEASURE ADVERTISING PERFORMANCE, AND REMEMBER WEBSITE PREFERENCES. BY USING THE SITE, YOU CONSENT TO THESE COOKIES. FOR MORE INFORMATION ON COOKIES INCLUDING HOW TO MANAGE YOUR CONSENT VISIT OUR COOKIE POLICY.
CONTINUE
Search Near Me