WASHINGTON, D.C. - The American golf 'Munaissance' is about take another big step forward.

Or, more accurately, three big steps that should dispel the notion that our nation's capital is one of the more public golf-deficient parts of the country.

In late June, the National Links Trust announced that it had won the right to negotiate a lease for the operation of three historic Washington-area golf courses: East Potomac Park, Rock Creek Golf Course and Langston Golf Course. All three facilities are affordable and publicly accessible, administrated by the United States Department of the Interior via the National Parks Service.

Established in 2019 as a non-profit awareness group to advocate for the refurbishment of these three popular courses, the National Links Trust was co-founded by Michael McCartin and Will Smith, two D.C.-based golf course architects and shapers with a passion for the classic golf course architecture, history and potential social impact all three golf facilities offer.

Smith, who has worked with Tom Doak, Gil Hanse and other premier architects, is one of the co-founders of The Outpost Club, a national golf society that holds tournaments for its members around the country. He also oversees the club's charitable arm, the Outpost Foundation, which raises funds for scholarships for youths employed at partner clubs, as well as COVID-19 relief.

McCartin, who has worked on more than a dozen projects with Doak's Renaissance Golf Design firm, owns his own architecture practice, and laid out the popular Schoolhouse Nine short course in rural northern Virginia in 2015. He recently sat down for an interview about his organization's goals and vision for golf in the District (You can watch in the video above).

McCartin's passion for the municipal courses of Washington runs deep. En route to earning his Masters in Landscape Architecture from the University of Georgia in 2008, he wrote a thesis called “Making a Model Municipal Facility: A Case Study of East Potomac Park Golf Course,” which advocated for the restoration of the course, originally laid out by classic golf course architect Walter Travis.

Masters theses and Ph.D dissertations tend have short shelf lives, instead gathering dust in academic obscurity. McCartin's, however, will be put to real-world use in the coming years. It places East Potomac Park in the context of a much larger project, which appeals not just to golfers but all Americans. Part of the National Mall and located on an island in the middle of the Potomac River, East Potomac Park is home to not just a historic 18-hole course, but also a nine-hole executive layout and a nine-hole par 3 course. This vertically-integrated approach to golf maximizes the facility's usefulness. Not merely a full-length course and experience for avid and experienced players, it also provides shorter and more casual versions of golf for people who are new to it or limited in the time they can commit to the game. 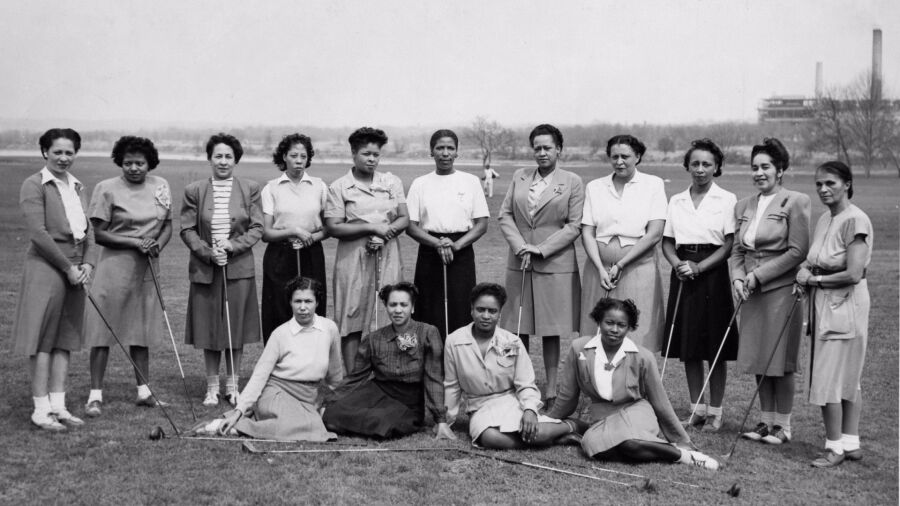 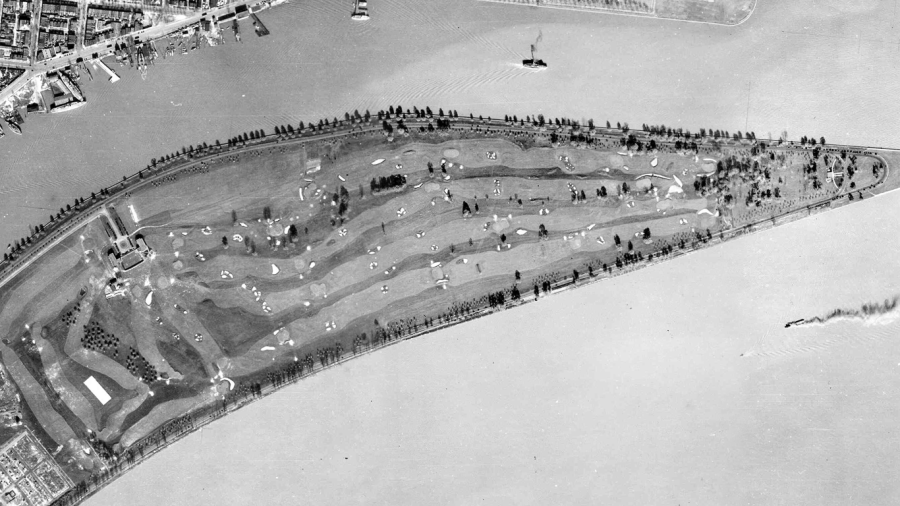 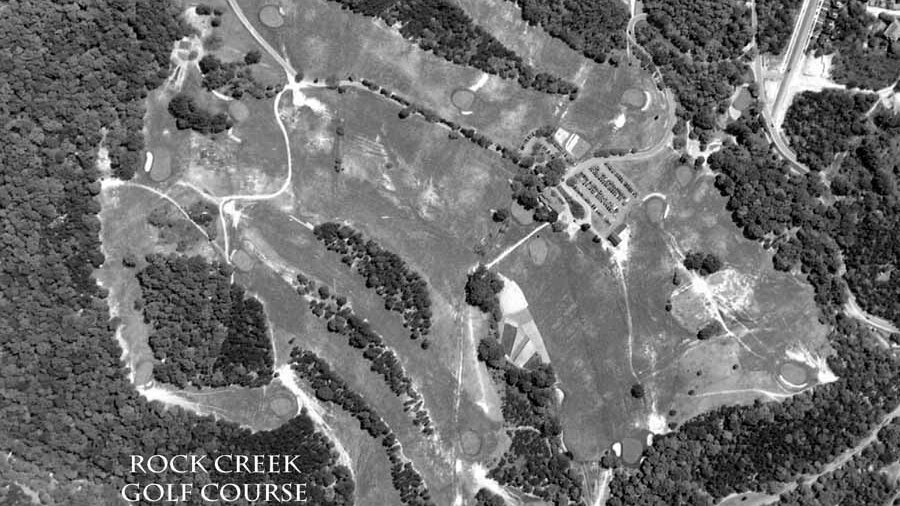 With day-to-day operations help provided by worldwide golf course operations and marketing giant Troon, The National Links Trust aims to restore East Potomac's 18-hole Travis course to its original, unusual reversible configuration. McCartin's mentor Tom Doak has verbally committed to assist with the restoration, which McCartin says will deliver "a lot of day-to-day variety for people who are heavy users of the course."

Langston Golf Course enjoys a unique and essential place in the history of American golf as one of the first 18-hole golf courses built specifically for African-Americans. It also paved the way for the racial integration of Washington's recreational facilities in 1941, and it is home to the world's oldest Black golfing societies: the women's Wake-Robin Golf Club and the men's Royal Golf Club, which date to 1937 and 1928, respectively. Architect Beau Welling, who works with Tiger Woods' TGR Golf Design, is on board to help renovate Langston, whose is partially routed on an island in the Anacostia River on the District's east side.

Rock Creek Park, which sits in a large National Park five miles north, is home to a William Flynn-designed course that architect Gil Hanse is expected to help restore, while also adding a par-3 course and range to enhance the facility.

By enhancing the architectural interest of these three golf courses, McCartin and the National Links Trust believe they can challenge long-held misconceptions about the game. "You can have affordable golf that’s also on really great golf courses," McCartin says; exposing new golfers to more sophisticated designs will forge a more lasting connection with and love of the game, which will lead to more revenue at still-modest prices at what he calls "gateways to golf."

This concept need not be native to Washington, McCartin argues. “This would be the natural point of exposure to golf because they are inclusive and affordable," he says, adding that "by going out to these courses, you’re engaging in a community that’s really welcoming.”

“We’re just incredibly excited to have the opportunity to make investments into these courses and continue their incredible histories into the future."

Thanks for the great article Tim, I want to bring a little known golf fact tour attention. Right in the heart of DC, within the grounds of the Armed Forces Retirement Home-Old Soldiers Home, there is a little 9 holer that the resident veterans have struggled to maintain for years. I am familiar with the situation there. Wouldn't it be wonderful if Michael and Wilk could include this little k own venue in their upgrades.. Regards, nick kauffman