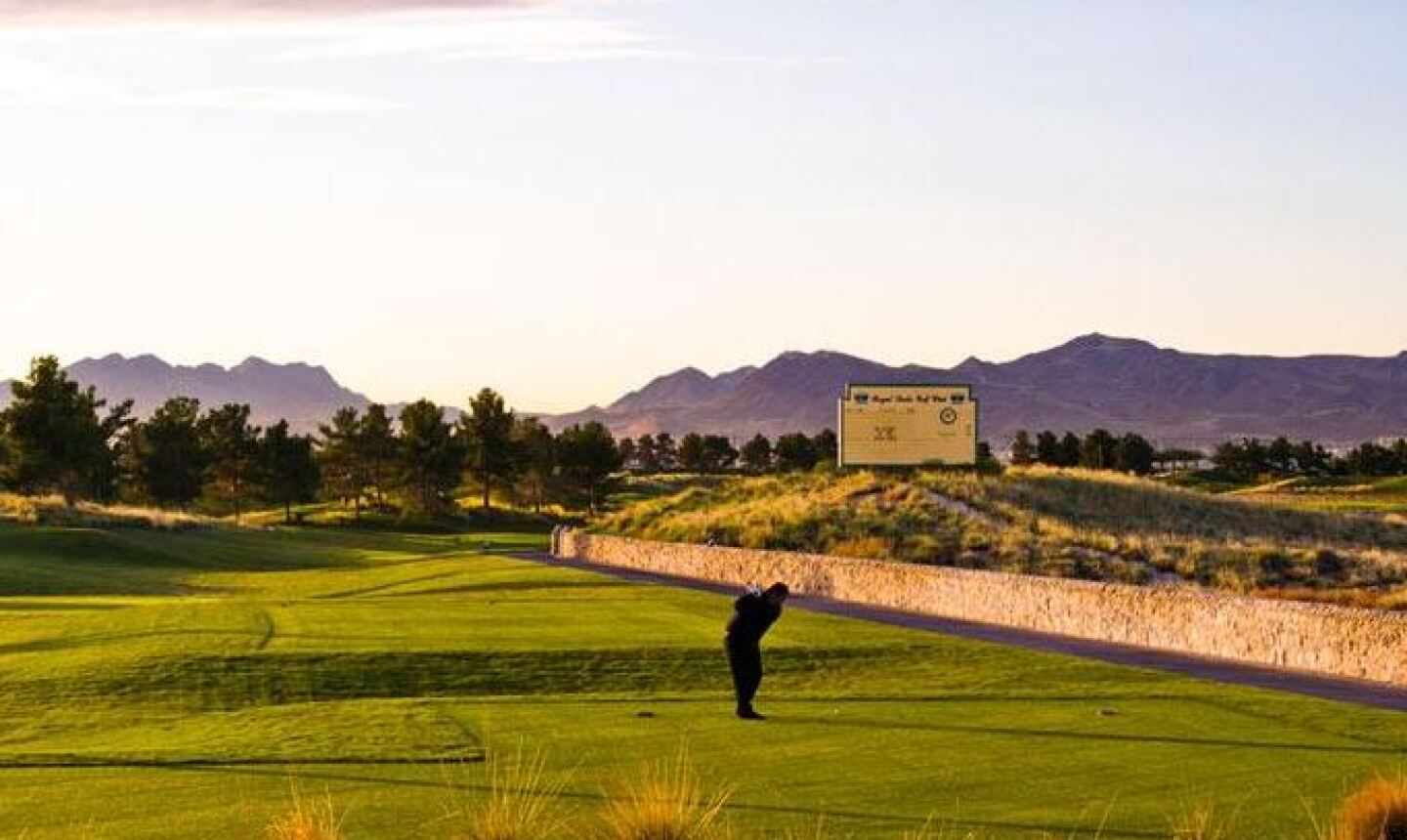 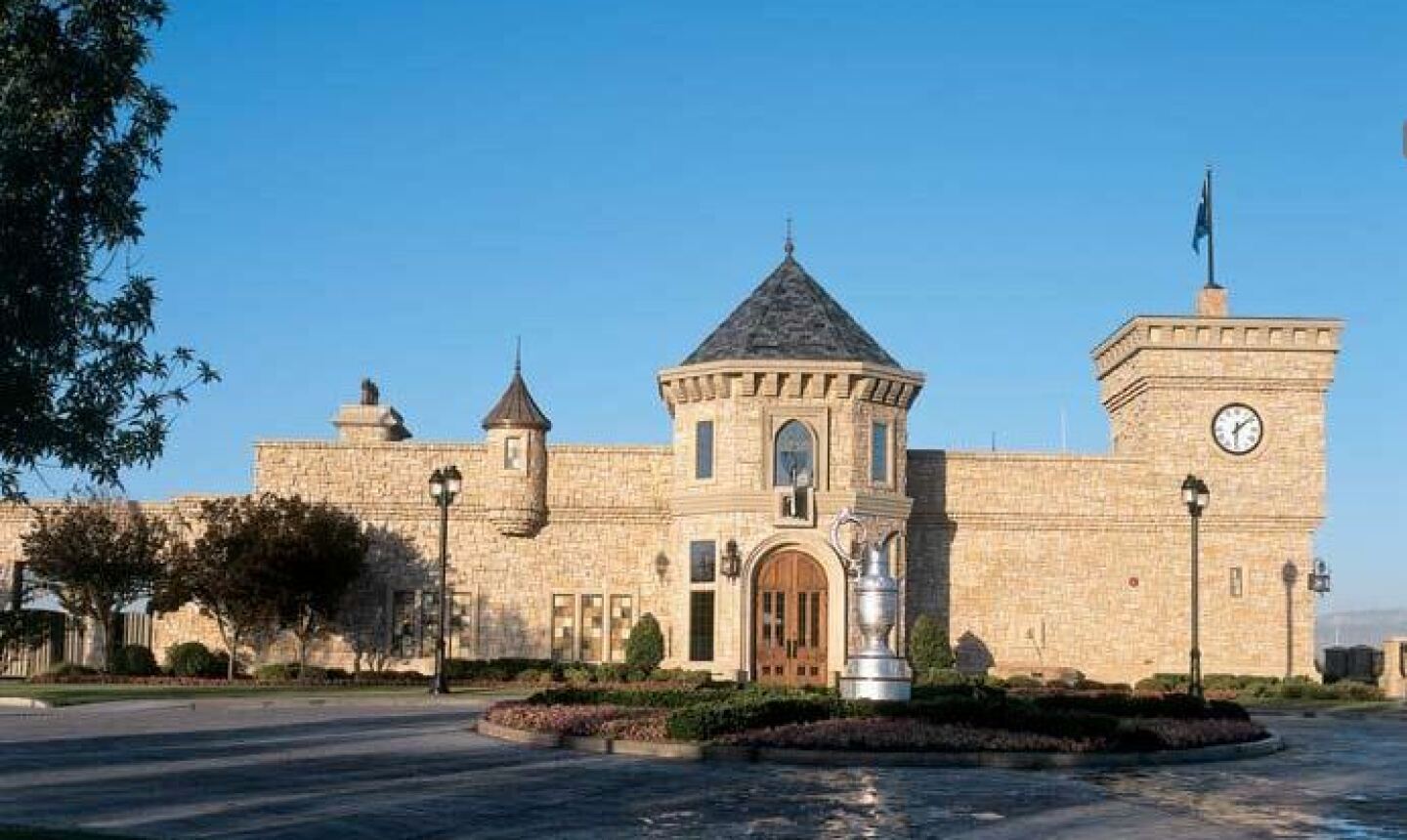 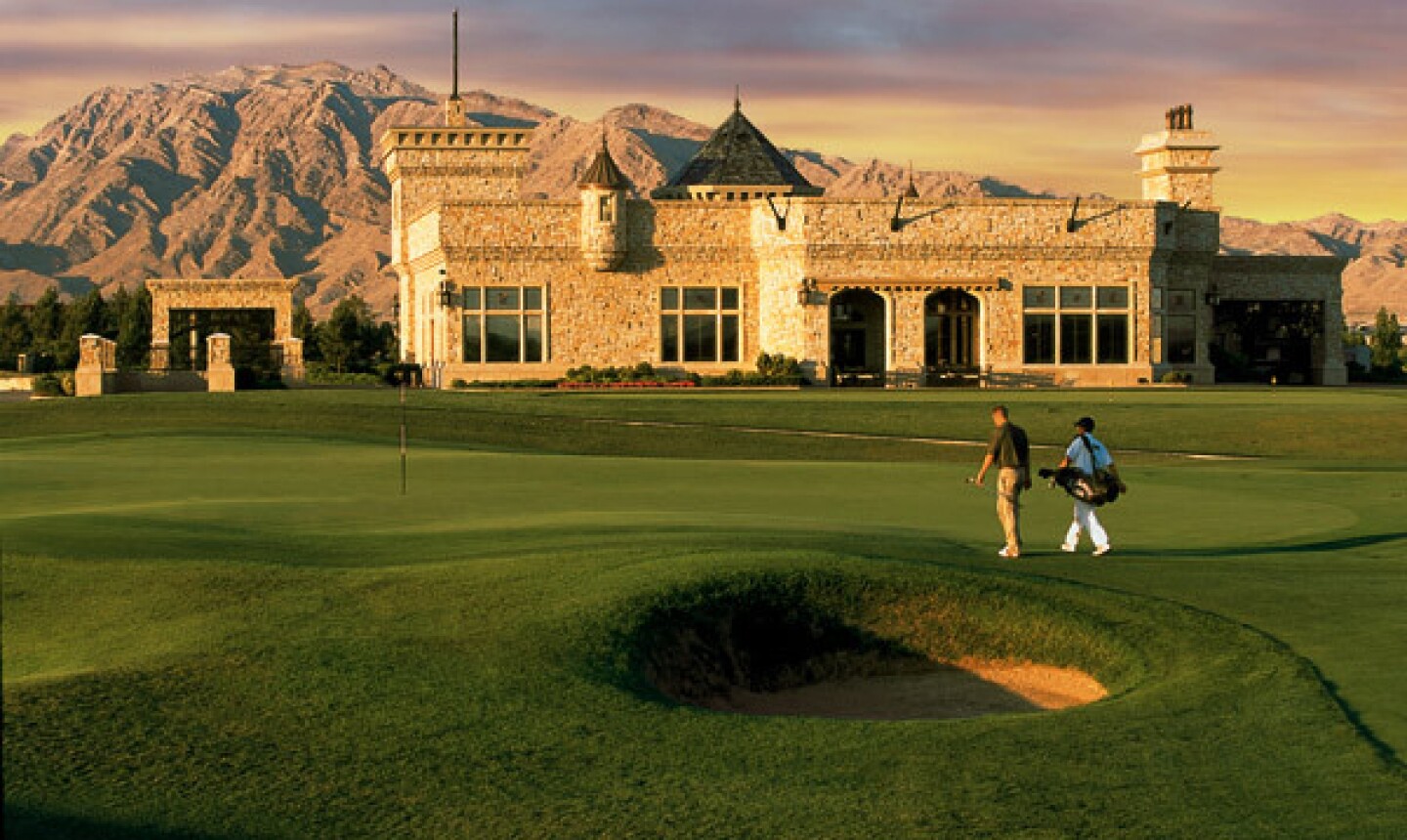 Futch, the founder of the Scottsdale Golf Group, the owner of four public courses and three private clubs in Arizona, says he visited Royal Links in March of 2016 without telling anybody.

"I went there as a secret shopper," says Futch, a member of the Arizona Golf Hall of Fame who founded the successful John Jacobs' Golf Schools decades ago. "No one knew who I was. I had lunch. I walked around. I like to go under the radar."

Futch says it was the professionalism of the employees he met that convinced him to keep much of the staff intact, a promise that Walters told the Las Vegas Review-Journal helped to seal the terms of the sale.

Futch and Walters have done business in the past, a relationship that led to a friendly negotiation. Neither man would disclose the purchase price, although Walters indicated to the Review-Journal that Futch's offer was $600,000 lower than another bid.

Walters, who remains under investigation for insider stock trading, is one step closer to being out of the golf industry. He sold his Desert Pines Golf Club in 2014 and has Bali Hai Golf Club up for sale as well.

"Bill knows our track record on courses we buy," Futch says. "We don't come in like stormtroopers and get rid of everybody. Royal Links is his baby. He was concerned about leaving it in good hands. He wanted to keep the Scottish tradition (alive)."

Futch's plans end the speculation that the land could be redeveloped. Futch, a lifetime member at Ballybunion Golf Club in Ireland, loves the linksy theme of the course, the atmosphere inside the castle-like clubhouse and the younger clientele he noticed playing golf on his reconnaissance missions to Royal Links.

The 7,029-yard course delivers all of the quirkiness of links golf -- blind shots, hidden pot bunkers and grassy dunes -- thanks to 18 replica holes built to mimic the original holes on 11 different Open Championship venues in Scotland and England.

Of the three replicas from the Old Course at St. Andrews, it's the 10th hole at Royal Links that is truly unique. Players hit over a billboard and stone fence, a nod to the famous tee shot over the Old Course Hotel on the "Road Hole," no. 17 at St. Andrews. Futch plans to transform that billboard into an electric scoreboard, which will display the scorecards and names of the individual golfers when they arrive at the tee.

"Royal Links has a very good following of people," Futch says. "It is pretty much the golf course (in Las Vegas), instead of just 'A' golf course. People enjoy playing it. Most people can't get to Scotland or Ireland. We've got 18 terrific holes from Open Championship courses, the most famous holes from each. It gives them a chance to experience Scottish golf."

Futch remains bullish about golf in Las Vegas, one of the country's most oversaturated golf destinations. He says the potential redevelopment of Bali Hai and the Wynn Golf Club would leave fewer competitors near the Strip. He believes the potential relocation of the NFL's Oakland Raiders franchise to Las Vegas would be a major draw, too. He indicated the skyrocketing water rates hurting other local courses aren't an issue at his new club.

"It (Royal Links) is just a fun place," he says. "When you've got a huge interest in marketing, it gets your creative juices going. There's nothing like it.