Operations remain suspended due to COVID-19 at these nationally-recognized golf courses which include Top 100 and PGA Tour venues.

While over 95% of U.S. golf courses have reopened with social distancing guidelines, a small sample remain closed. Imagine your summer without convenient golf nearby. That's been the issue for many New York City golfers who aren't members at country clubs. The municipal golf courses in the five boroughs are still closed with no timetable to reopen, according to the New York Post. Trump Golf Links at Ferry Point in the Bronx is probably the highest profile course still closed, but many others are missed by locals.

"Right now, New Yorkers are dying to get out there and get some exercise and recreation," Michael Tafet, who operates four city courses, said in the article. "They need it for their mental health. Our phones are ringing off the hook with hundreds of calls a day from our golfers asking, 'When are you opening? When are you opening'? And we don't have an answer for them, because we're not being told anything."

It's not just muni golf courses whose operations remains suspended. Some of the country's most prominent courses are still not accepting public tee times. Here's a look:

Jason Scott Deegan
Jason Scott Deegan has reviewed and photographed more than 1,000 courses and written about golf destinations in 20 countries for some of the industry's biggest publications. His work has been honored by the Golf Writer's Association of America and the Michigan Press Association. Follow him on Instagram at @jasondeegangolfpass and Twitter at @WorldGolfer.
17 Comments

All 3 public courses on Staten Island Closed ,forcing us to N.J. courses.No real reason to keep them closed if masks and social distancing work.

What about Sandpiper in Santa Barbara?

It's a shame that SP and Rancho San Marcos - the great 1-2 punch in Santa Barbara - are still closed.

Your article, headlined with a mention of a golf course which includes the name of an elected figure, seems to come close to that figure's disregard of our Constitution's Emoluments section. Be more selective with your comments.

TDS runs deep in this one

What do you expect from such a libtard state? To heck with science. They make up their own rules as they go along. But as Forrest Gump's Mom said, "Stupid is a stupid does!"

Garbage...open everything ! This kung flu is a hoax!

Unfortunately Pauly it's not.

You need to wake up and smell the coffee! I work in health care and can tell you the only ones seriously affected are those with underlying health issues such as diabetes, hypertension and above all obesity. You need to stop watching all those propaganda networks and wise up. Get on with your life and stop living like a robot.

Careful, don't hurt those knuckles that are dragging on the ground.

Yet another snowflake sheep...IT IS A TOTAL HOAX MOTIVATED BY IMPEACHMENT DISASTER BY THE ENEMIES OF PRESIDENT TRUMP - ITS JUST THE FLU FFS

Yeah, 112,000 decided to give their lives to get rid of the Dotard sociopath!

Pleeeaze go out and mingle all you want to. And just to prove it’s a hoax, mingle in some of the hot areas just to prove your snowflake theories.

How come your coward in Chief is afraid to mingle? And has everyone tested within a centimeter of his obesity?

According to CDC statistics, 2.01 MILLION people over the age of 65 die IN THIS COUNTRY ALONE every year with the primary causes being heart disease, diabetes and respiratory issues. That statistic will not be altered significantly this year with the influx of C-19 deaths as those dying with these conditions are instead being classified as C-19 deaths.

Was planning a trip to the area north of Santa Fe NM and was surprised that Cochiti Golf Club was still closed. No one around the course knows what's happening. One local said it may not reopen because of financial problems. 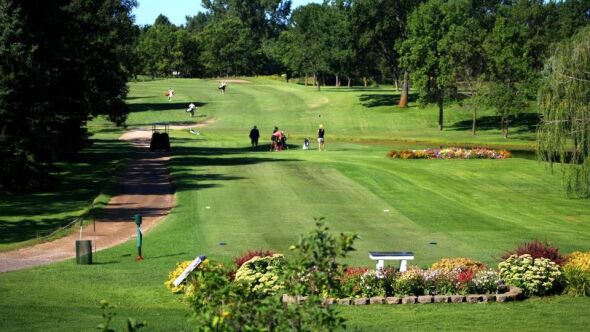 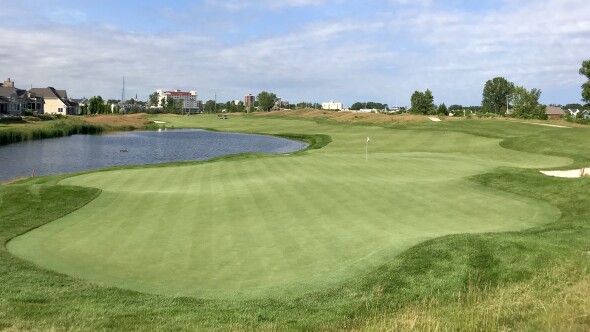 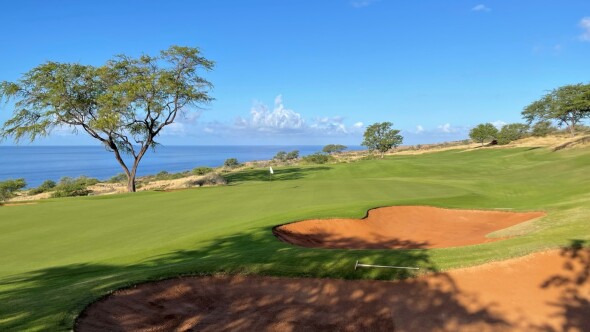 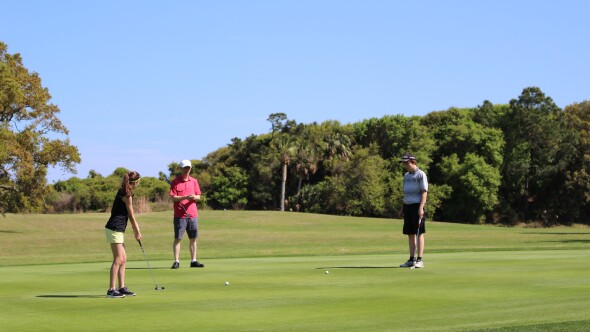