Planning a Golf Vacation to Europe? Read This First. 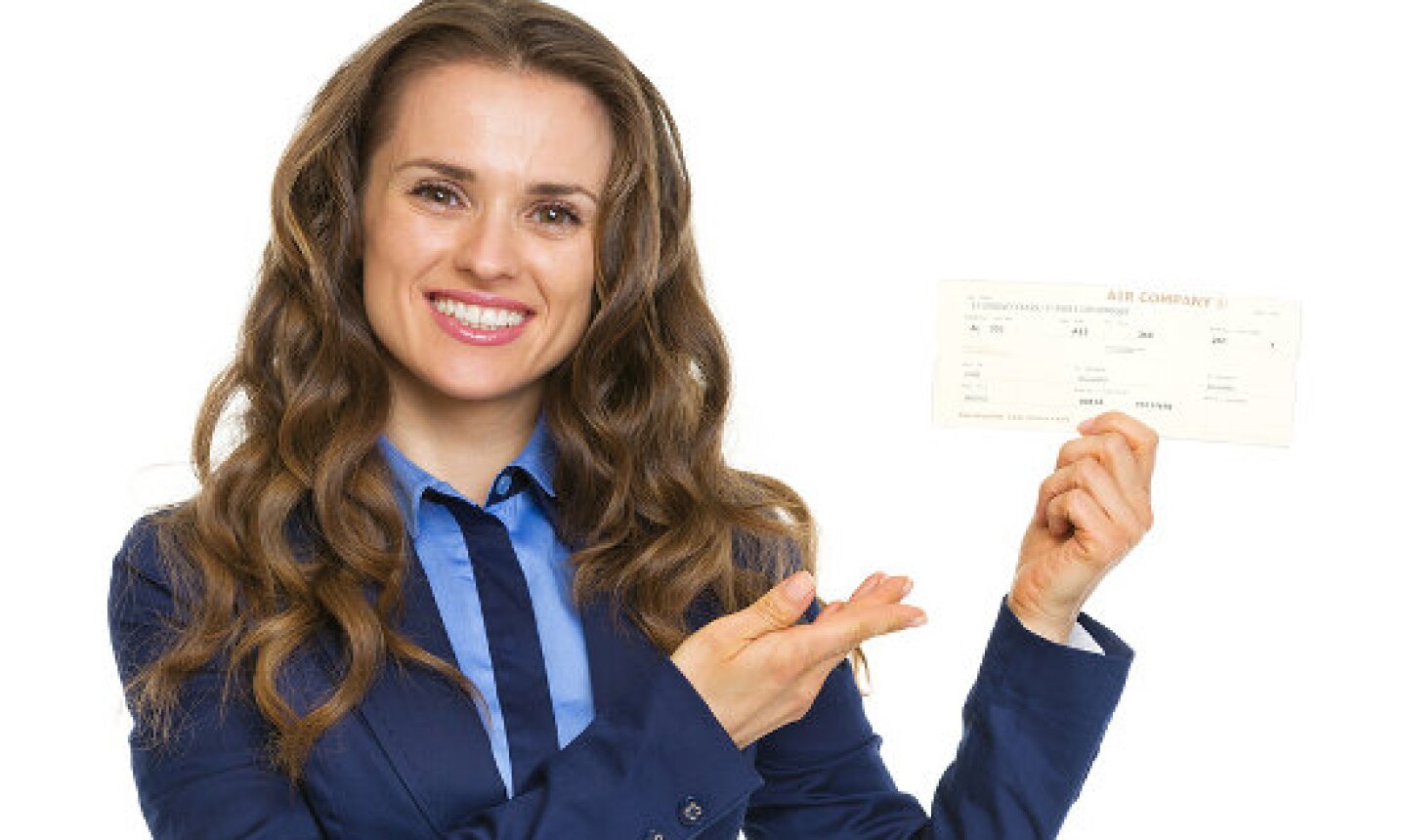 A layover is a great way to break up a long trip. You can spend a day or two between destinations exploring an unfamiliar city, maybe play a round of golf or two on the way to your main destination, and hop back on your next flight.

The world’s major airlines seem to have picked up on the greatness of the layover lately.

But, after reading about how many major airlines are fleecing travelers who want to build layovers into their trips (airlines call them stopovers if they’re longer than 24 hours), I did price two United Airlines itineraries from Washington/Dulles Airport to Edinburgh, Scotland by way of London.

The price for the same itinerary, but with a day and a half stopover in London?

That's a $922 difference. As a point of reference, the stopover surcharge used to be only $100 or so!

Oh, and the only way I was able to get a flight from London to Edinburgh for my selected date was to backtrack through Frankfurt, Germany. Useful.

Now you see what I meant when I could give you 900 reasons why it’s clear airlines have recognized people’s desire for layovers: they’re starting to charge more for them.

Investigating similar itineraries on other major airlines yielded less extreme results, but the likes of Delta and American seemed to tack on at least an extra $200 or $300 onto fares for a stopover.

It doesn’t have to be this way, though.

One airline that very proudly avoids charging “stopover fees” is Icelandair, which flies out of a surprising number of American cities (Orlando, Atlanta, New Orleans and Raleigh-Durham, among others).

Travelers to Europe can use Icelandair to connect to cities like London, Paris and Rome, as well as Glasgow, near many of Scotland’s great links. Reykjavik is known as an intriguing city and the Icelandic countryside is spectacular (in the summer, of course). Believe it or not, there are also golf possibilities in Iceland, which offers a rare opportunity for round-the-clock golf in high summer at courses like Keilir and Reykjavik Golf Club’s two courses.

Have you been charged a bunch to build a stopover into a trip recently? Any other suggestions for avoiding what appears to be the newest way for airlines to nickel-and-dime travelers? Let us know in the comments.

p.s.: By the way, the real expert who knows how to avoid these kinds of fees -- and who can help you score upgrades to first class -- is Matthew Bennett of First Class Flyer.  He reveals all kinds of ways to beat the airlines at the own game in his awesome newsletter, which you can try for free here.

We need to get some things done at home before we head to Europe!
I think there needs to be some serious changes with the USA Ryder Cup team. These players are not working...Lets shake it up!!! I just found a page with a petition for John Daly to be captain... Can you imagine!!!! Vote for JD as captain jdforrydercupcaptain.com

another possibility is to take the train from Victoria station , a pleasant ride if you have some time. I personally like to fly into Gatwick as it is an easy train ride to Victoria station and there are some very good hotels within walking distance. If you do that however send your clubs by Fedex to your golfing destination

I was planning to go to India through Dubai (Emirates) and seeing Dubai... does Emirates do the same thing?

Iceland is actually spectacular in the winter, too. The Gulf Stream moderates the temperatures...I was there in February and it was in the mid 30's all week. We had about 9 hours of daylight, gorgeous sunrises and sunsets, the Northern Lights at night, and with colder temps in winter, exploring incredible glacial ice caves is possible. Along the main coastal areas, there was no snow on the ground but I'm not sure if any of the golf courses were playable.

Another low cost is EasyJet for getting around Europe.

I recommend avoiding low-cost airlines in Europe at all costs. I have had 2 bad experiences with Ryan Air (18 years apart); both nearly ruining golf trips of a lifetime. Ferry service and cars are the way to go in Ireland/UK.

yeah, but we in atlanta need our mqm's!

That is what I did last year. In fact, since the flight to Scotland was the same price to and from, I managed to land in Edinburgh take a rental car for 2 weeks and depart from Aberdeen, with only a $50 rental surcharge. I managed to save a considerable drive and the time was well spent golfing around aberdeen. But I will save this tip and consider Icelandic, since United was not a winner either to or from.

Better yet take the train from London to and from Scotland. Great way to travel in the UK particularly with friends. Most offer economy fares as well as a first class option.

Yes, Created a traveller's BILL OF RIGHTS. Examples would include:
1. Like the old days, make your boarding pass or ticket receipt transferable to any airline without prior notice. Your flight has a delay, deplane, cross concourse, board another flight to any destination.
2. Pay with your receipt.
3. Your flight misconnects or you miss your meeting, get full refund if you walk off and cancel.

Kira K. Dixon
Lifestyle Correspondent
Now Reading
Planning a Golf Vacation to Europe? Read This First.
New Cookie Policy
WE AND OUR PARTNERS USE COOKIES ON THIS SITE TO IMPROVE OUR SERVICE, PERFORM ANALYTICS, PERSONALIZE ADVERTISING, MEASURE ADVERTISING PERFORMANCE, AND REMEMBER WEBSITE PREFERENCES. BY USING THE SITE, YOU CONSENT TO THESE COOKIES. FOR MORE INFORMATION ON COOKIES INCLUDING HOW TO MANAGE YOUR CONSENT VISIT OUR COOKIE POLICY.
CONTINUE
Search Near Me