Power Rankings: Alabama standout leads the top-rated courses for the month of April 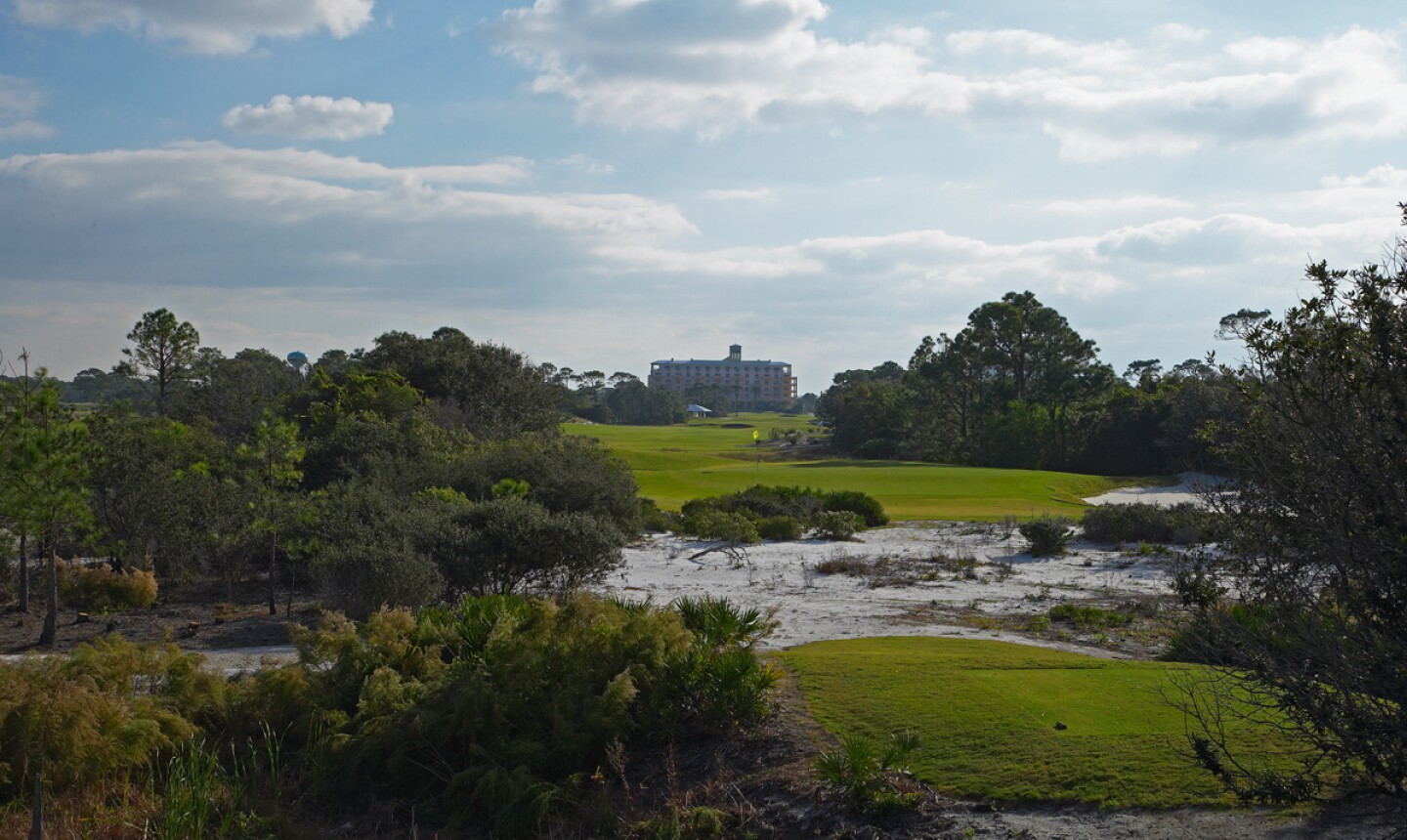 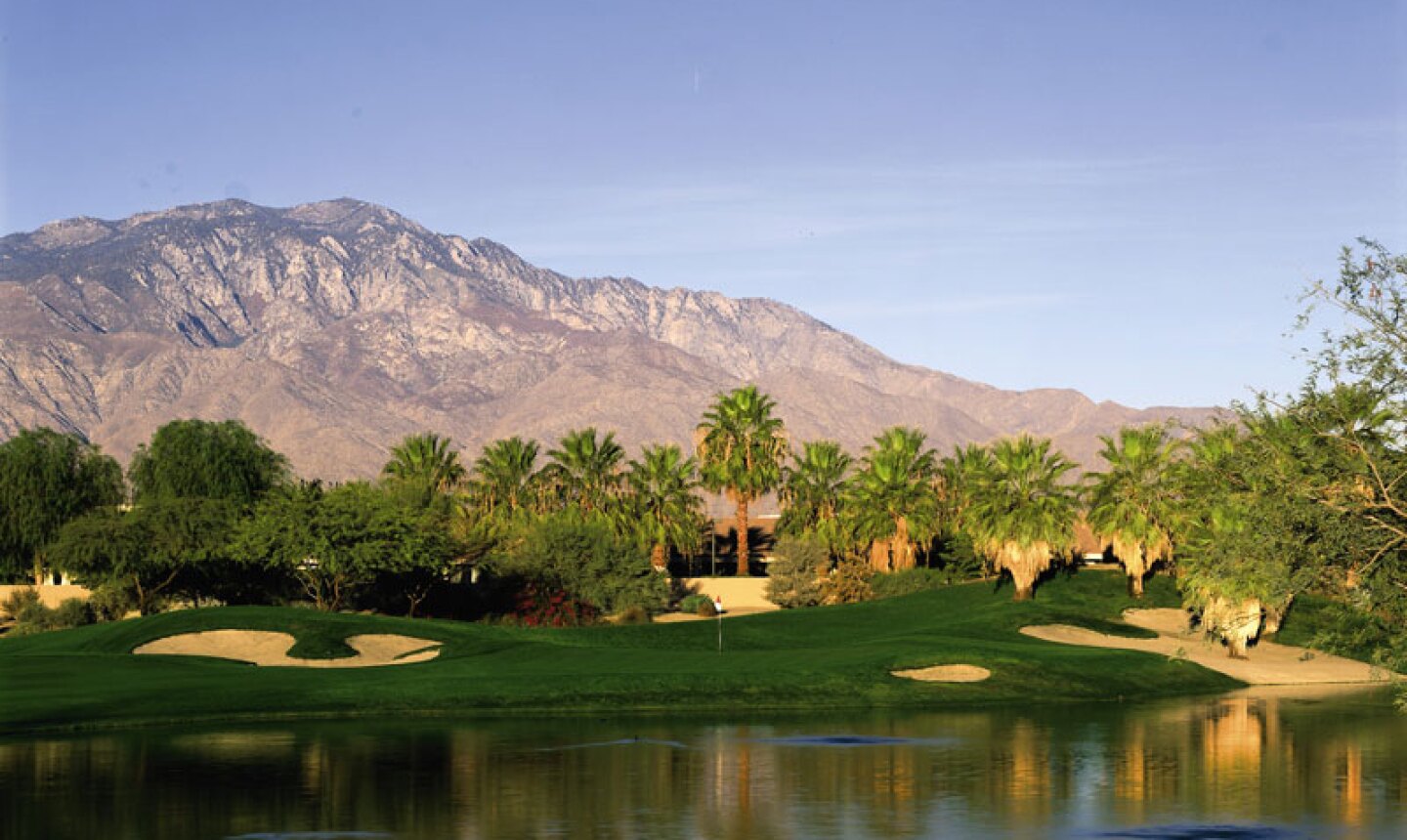 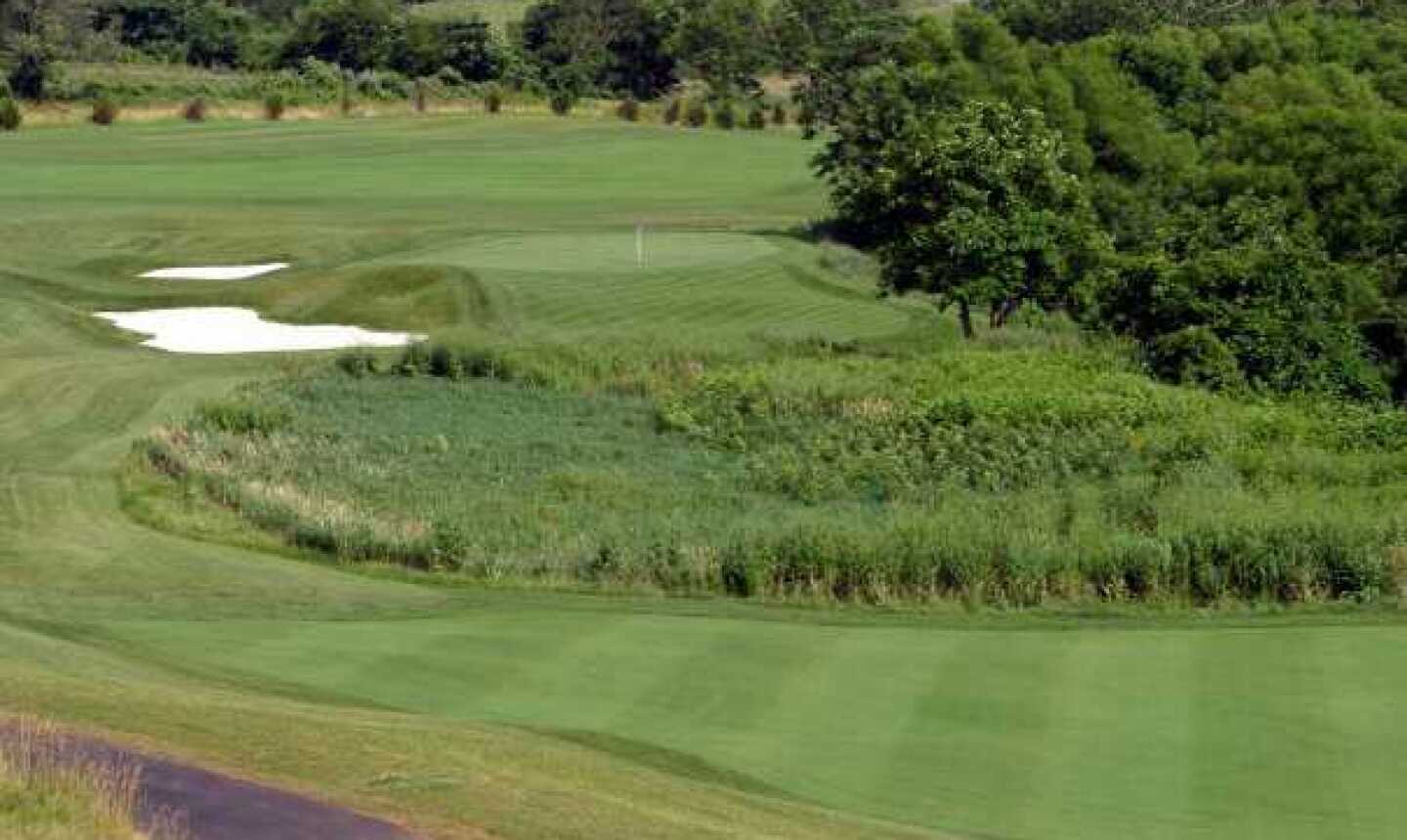 Alabama has been the center of the college football world for a while now. The Crimson Tide are rolling, having won five national titles under Nick Saban.

Golf Advisor users have crowned one of the state's premier golf courses as a champion as well. Kiva Dunes, the well-known Top 100 course in Gulf Shores, Ala., has climbed to the top of the Golf Advisor Power Rankings, based on user ratings and reviews, for the month of April, 2018.

Every review but one submitted during the month came in at five stars. Kiva Dunes used the strong showing to edge out other top facilities like the TPC Myrtle Beach, Red Tiger at Trump National Doral Miami and the Greg Norman course at PGA West.

User wilkiegolf wrote this about his five-star experience at Kiva Dunes: "Kiva is a hidden gem! Its a course you could play everyday and it never gets old! Challenging but birdies are out there for the taking. Conditioning is superb with firm fast greens and lush fairways. You can hear the Gulf as you play the back nine. Kiva is a must while in Gulf Shores and Orange Beach!!"

For the rest of the top 10, click on each course to see what golfers like you have to say.

It's a shame GRANDE DUNES in Myrtle Beach couldn't make the list! Oh wait, they let their greens die and still charge peak rates! $180 per player was absolute robbery last week. Nice course but definitely not playable yet. Give it until at least June (when temperatures stay in the 90-100 range) 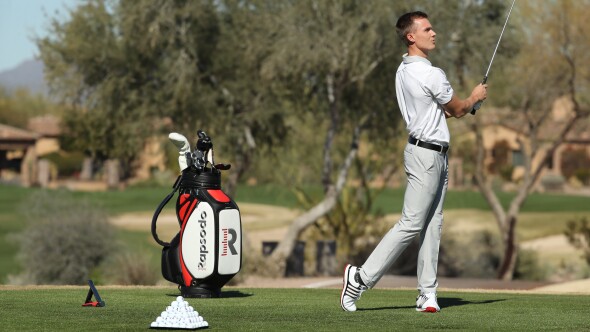 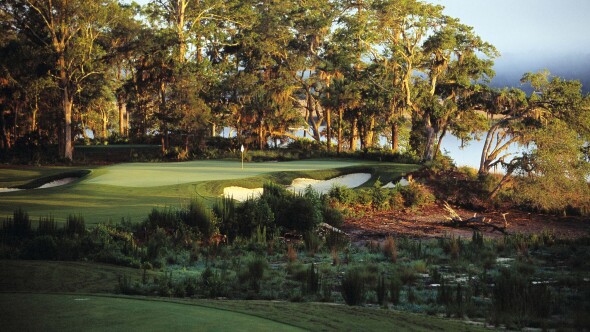