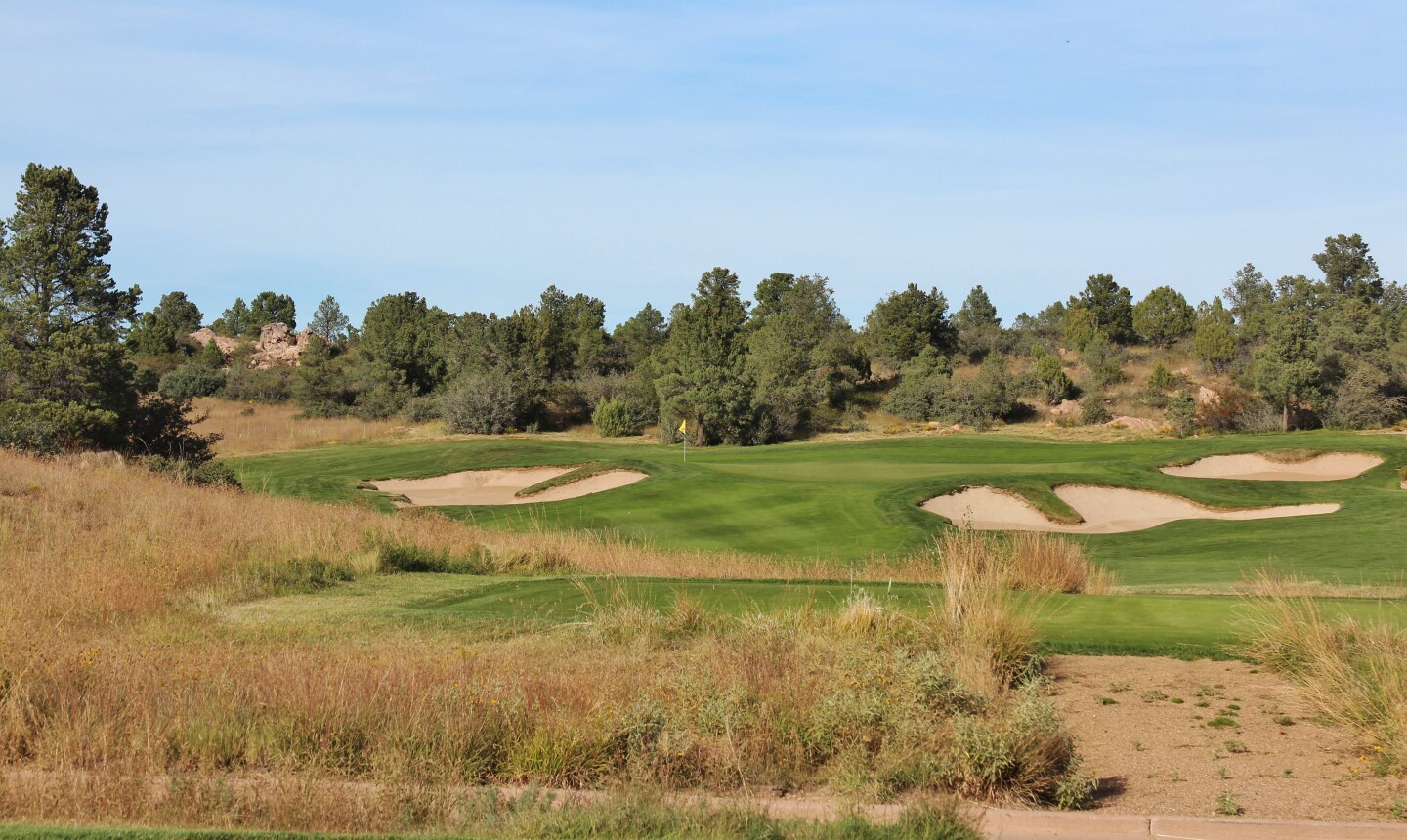 Veterans of any branch of the military can play golf at Talking Rock Ranch on Veterans Day. Jason Scott Deegan/Golf Advisor 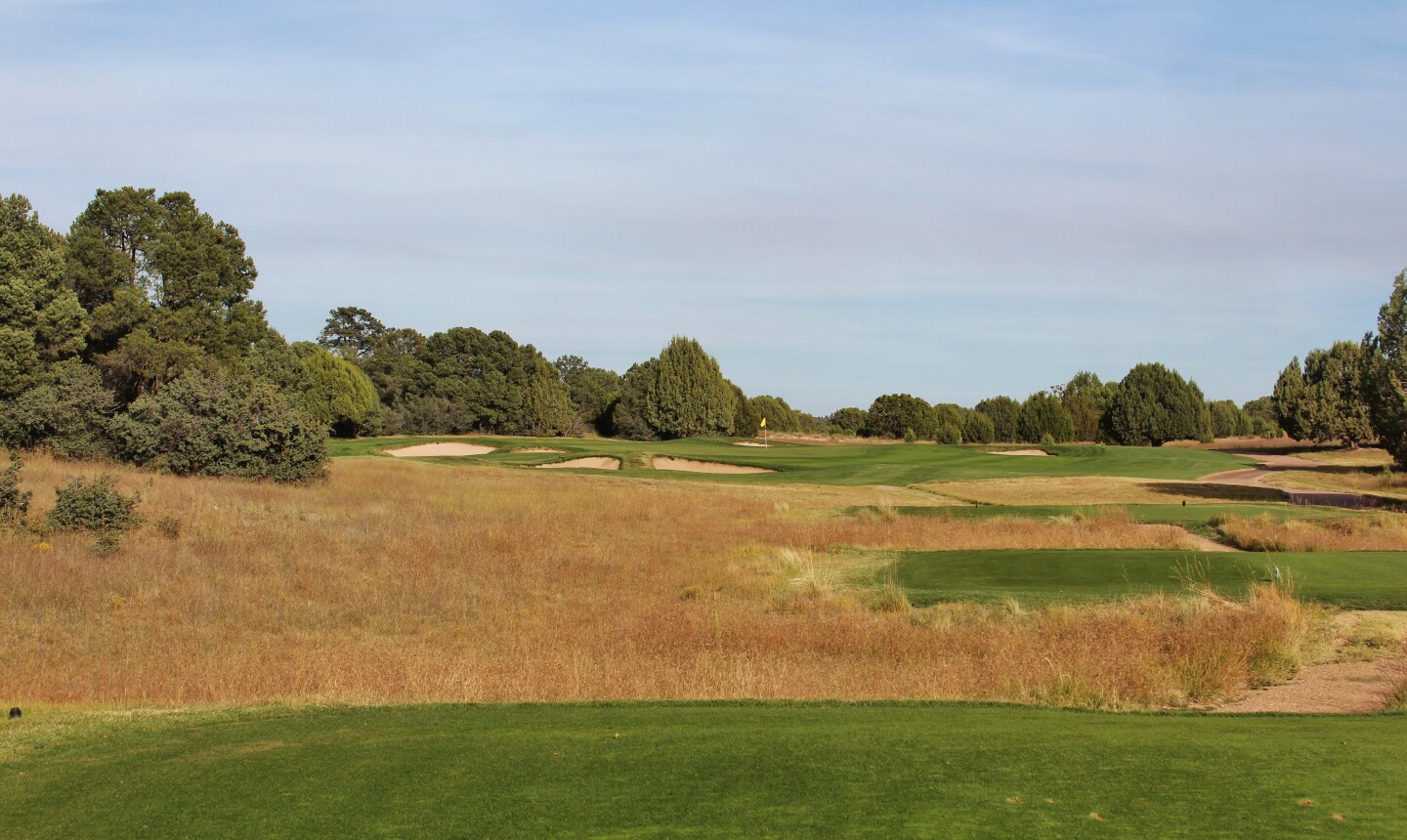 PRESCOTT, Ariz. -- Golf courses around the country do a great job supporting causes for military veterans, especially when it comes to hosting fundraisers.

But how many of them open their gates as generously as Talking Rock Ranch?

Talking Rock Ranch, a private course designed by Jay Morrish in a beautiful master-planned community two hours north of Phoenix/Scottsdale, is celebrating Veterans Day by opening its course to veterans of any branch of the military.

Greens fees on Nov. 11 will be $50 for veterans, with $20 donated to the Fighter Country Foundation, an organization that supports families at Luke Air Force Base. Tee times for Nov. 11 are limited to the first 120 veterans who call (928) 493-2600 to reserve their spots.

This is a great opportunity for veterans to play one of the best private golf courses in Arizona at an extremely affordable rate. Hopefully more private clubs across the country will see the value in opening up their tee sheets once a year to give back to veterans who have so dutifully served their country.

This fundraiser marks the final donation drive at Talking Rock that will benefit the Fighter Country Foundation. Since the beginning of October, Talking Rock residents have been collecting and donating comfort items to be used in care packages that will be shipped to Luke Air Force Base Airmen who are deployed in Iraq, Afghanistan, Qatar and elsewhere around the world.

"Talking Rock and its residents take great pride in supporting our local veterans," Milward Bell-Bhatti, Talking Rock general manager, said in a statement. "We thought this special golf event, coupled with the supply drive, would be a nice way for our community to give back to Arizona military members who have given so much for us."

Editor's Note: Know of other courses hosting special events for military veterans and/or allowing veterans to play on or near Veterans Day? Let us know in the comments below, or on Twitter @GolfAdvisor.