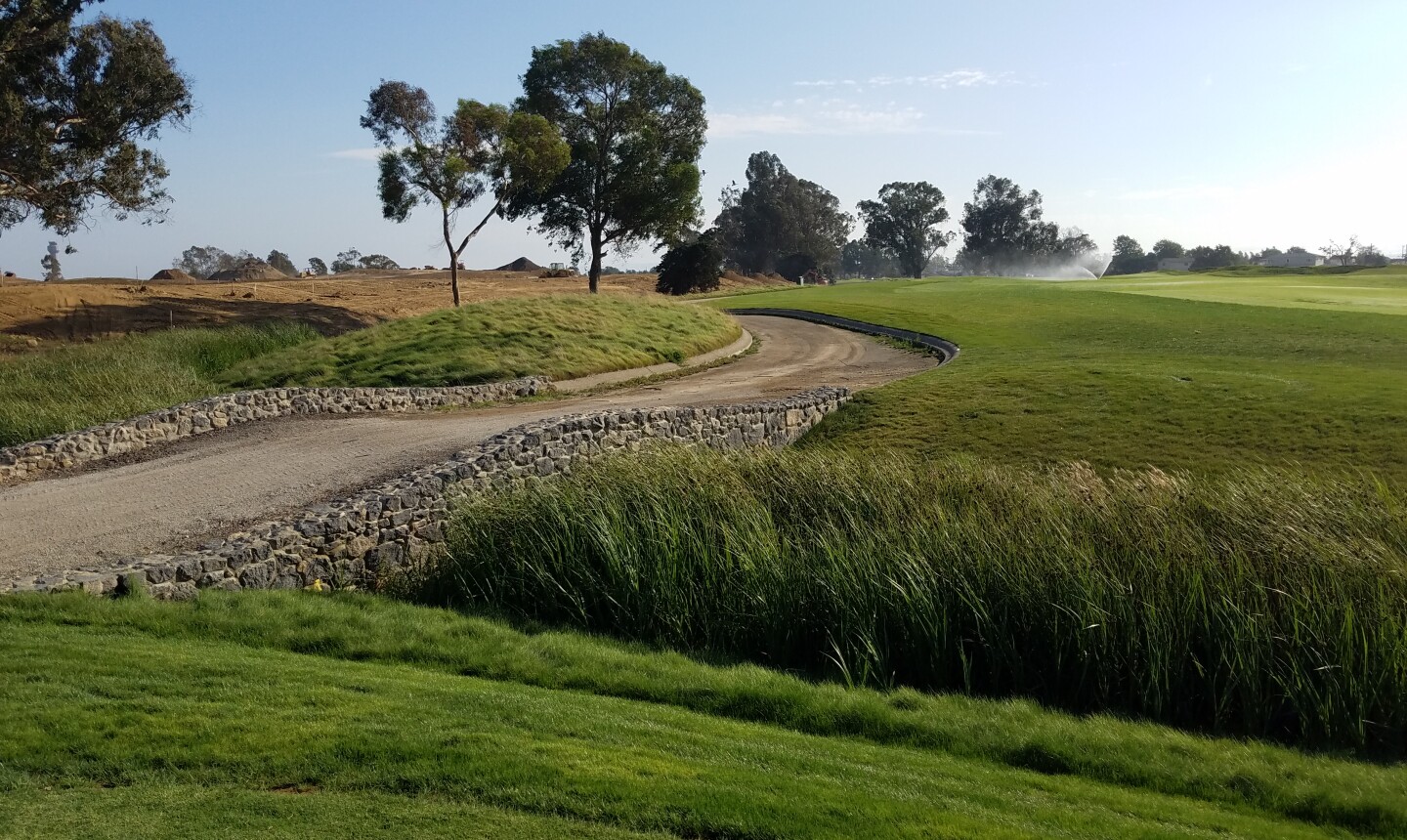 The South course at Corica Park. Courtesy of Greenway Golf 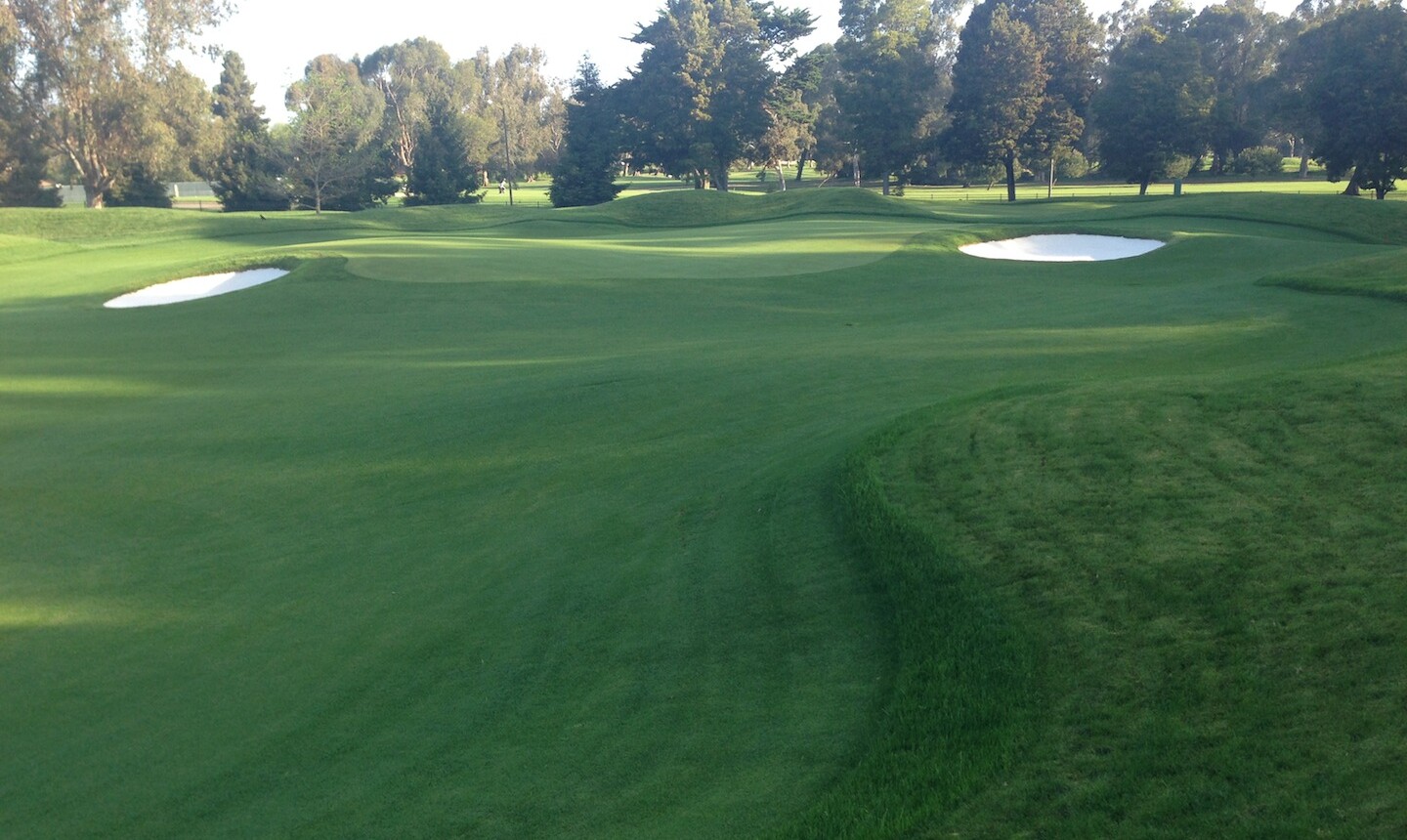 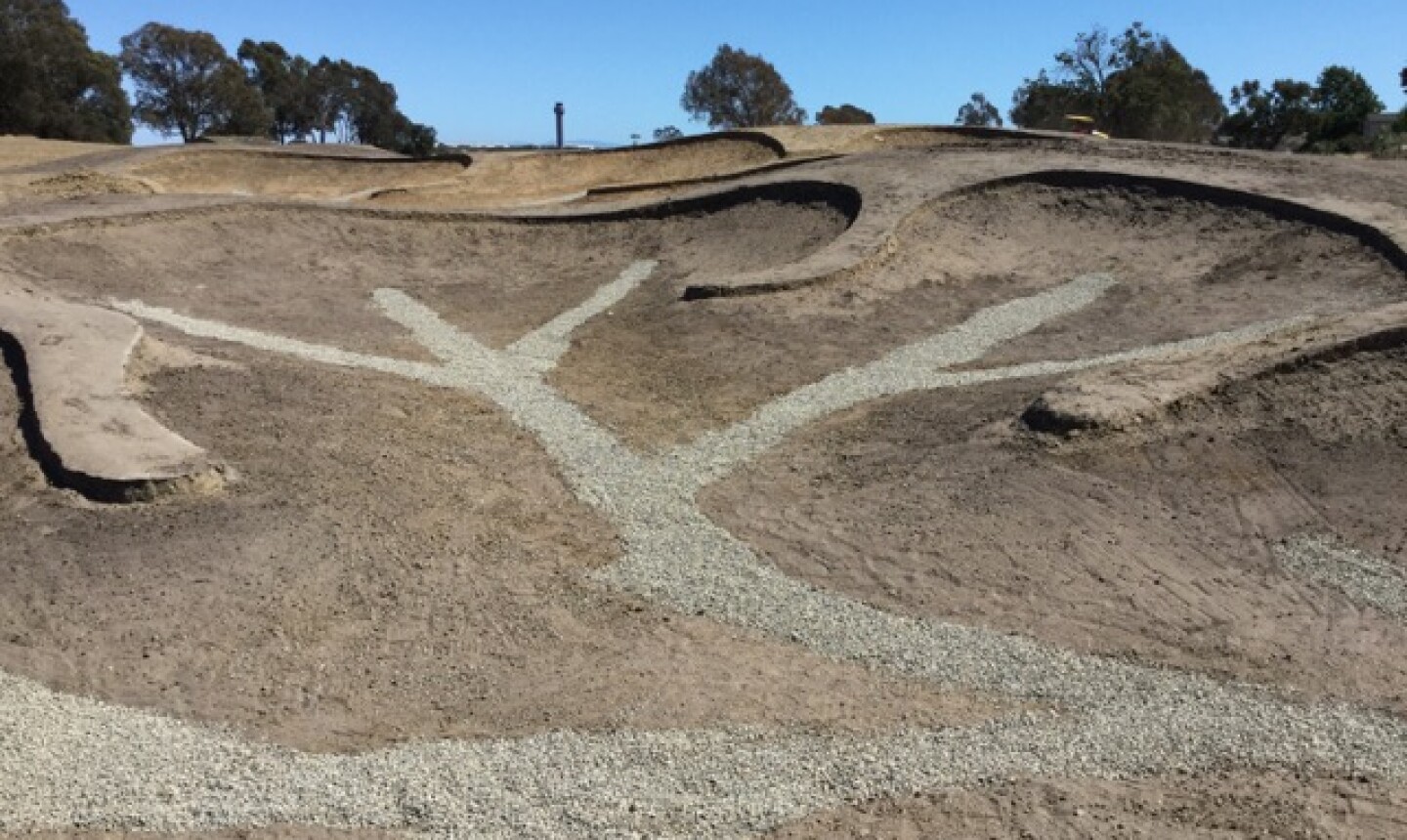 The nearly four-year journey to redesign the Jack Clark South course at Corica Park is coming to an end.

The South course - part of a 45-hole municipal complex in Alameda, Calif., minutes from the Oakland Airport - is scheduled to open the last week of May. California's record-breaking wet winter last year delayed the project at least five months, according to George Kelley, the CEO of Greenway Golf, the California company overseeing construction and managing the facility.

Kelley called it an "ambitious project" moving more than one million cubic yards of dirt - more than 120,000 truckloads - to raise the 135-acre site an average of eight feet. Course alterations by Rees Jones and Marc Logan (an Aussie who is Greenway Golf's chief agronomist) were meant to mimic the great links-style courses of Australia's Sandbelt. The old 6,586-yard course was a generic three-star play according to Golf Advisor users. Kelley touts the new 7,000-yard layout as potentially a "top 100 public course in America."

Sand-capped fairways and large greens (averaging 9,600 square feet in size) will be kept firm and fast. Kelley said the greens, designed by Jones, will be gentle with only subtle slopes.

"It's going to be very playable, very fair, but it will be challenging," he said. "You can't just throw it (the ball) up and fly it 150 yards and see it land and stop. It is going to release. It will be a different way to play for most people."

The firm turf and 113 bunkers will be the primary hazards. All the par 5s will have six sets of tees - not the traditional four or five - to give players options. Green fees will be north of $100 for tourists and $40-$60 for locals.

Clubhouse renovations completed by June will feature an April debut of a Linksoul Lab, a high-end pro shop with more than just traditional golf accessories. "It will be unlike any golf shop you've ever walked into," Kelley said.

Greenway Golf plans to enhance the Earl Fry North course next. Its 6,339-yard routing dates to 1929 (by William P. Bell) with its last major upgrade in 1967 by Desmond Muirhead. The Mif Albright Par-3 course, a nine-holer of 1,026 yards, has been getting solid Golf Advisor reviews since being modernized in 2014. A beginning golfer gave it four stars in his review in 2017, noting "The course is short, but fun. The greens are not very forgiving so a great opportunity to work on your putting and chipping."

Kelley said Corica Park was the second busiest municipal facility in the country behind Torrey Pines near San Diego at the turn of the century. He's hopeful that its renovations and upgrades will pay off with a rebirth of the facility. "It's all pretty exciting," he said.

Golfers of the Oakland East Bay Area are really excited for this course to open. Within a 6 mile radius you have Corica Park in Alameda Metropolitan Golf Links in Oakland and Monarch Bay Golf Club in San Leandro. That really is some high-quality golf.