Remote Elks Run Golf Club on a comeback near Cincinnati 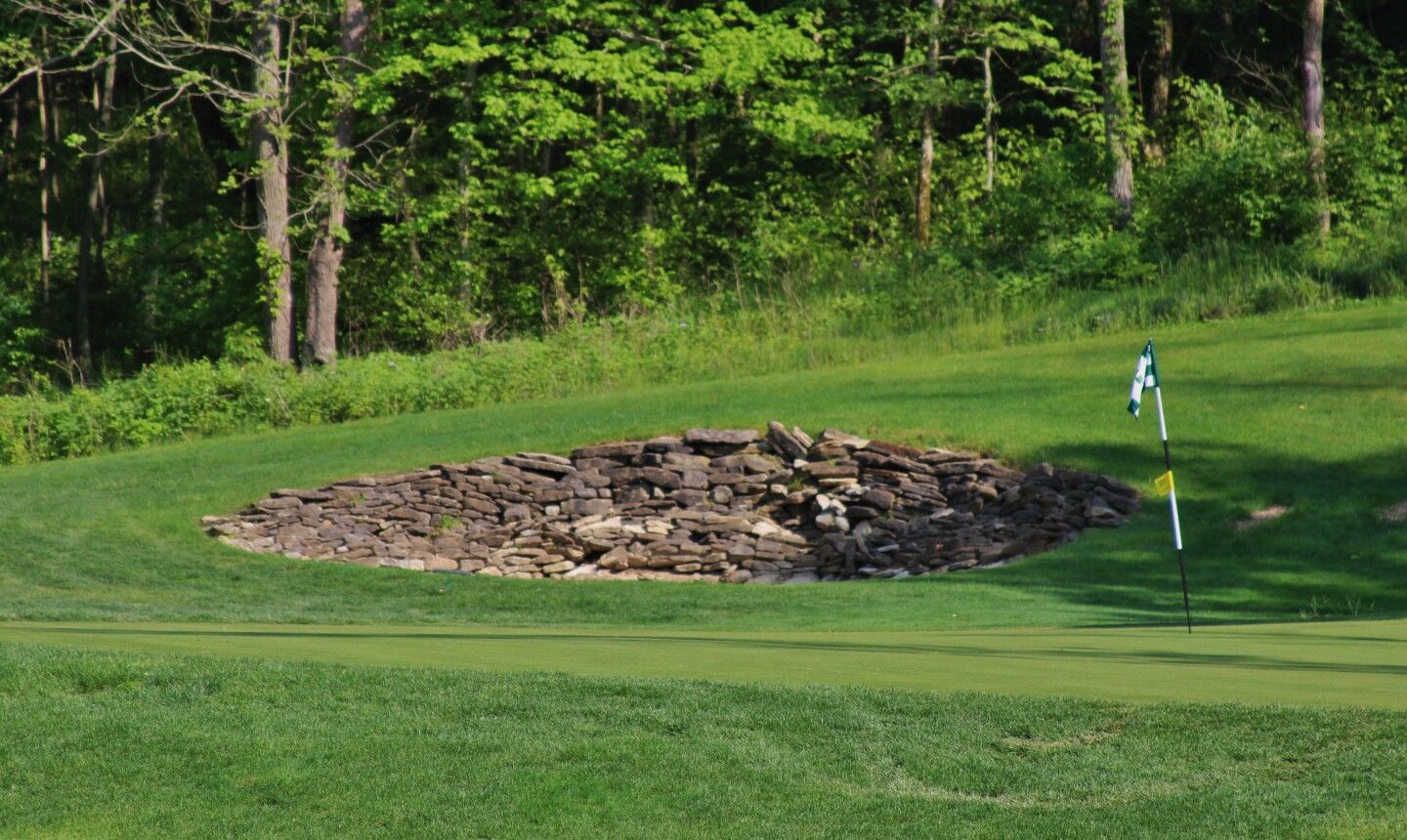 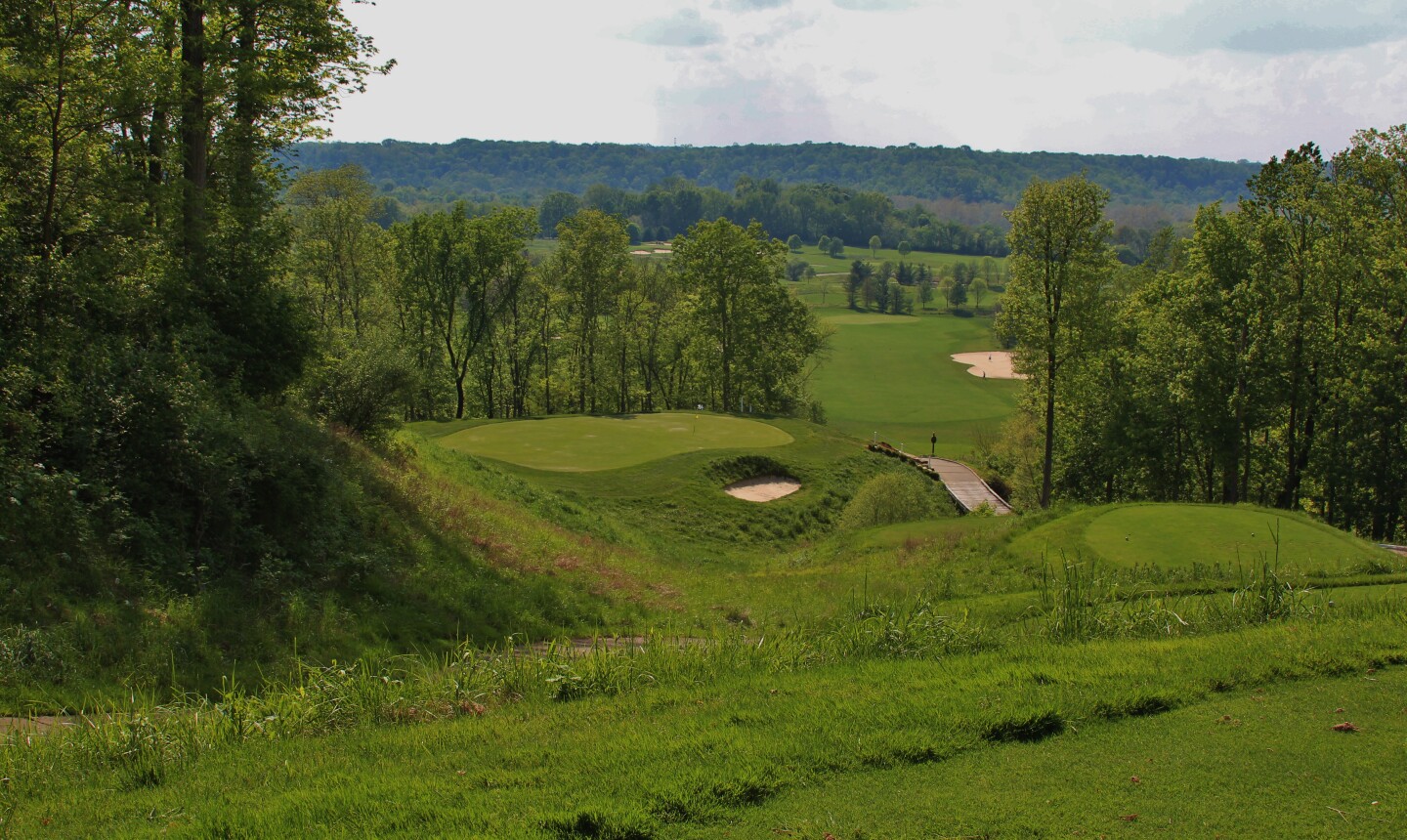 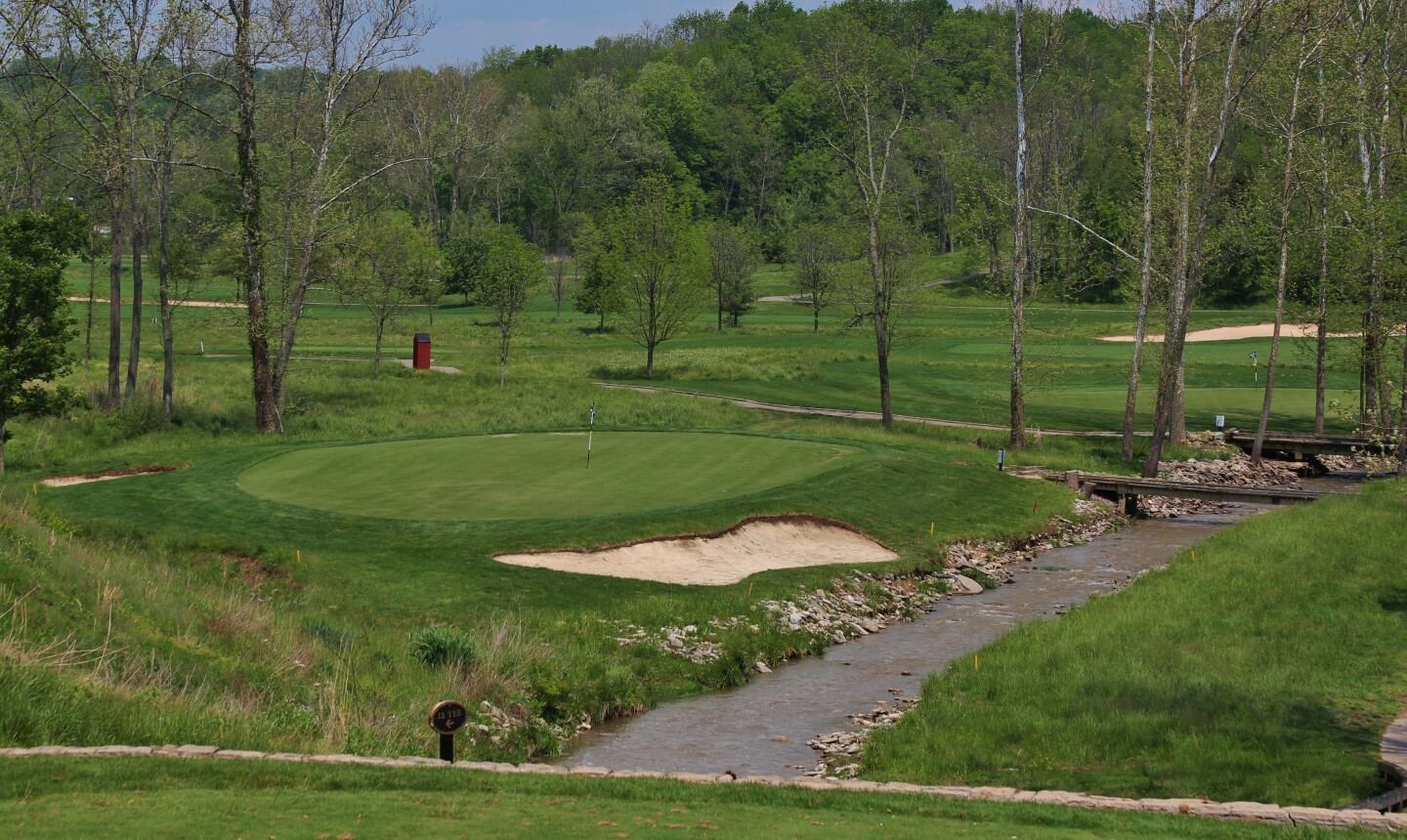 BATAVIA, Ohio -- For eight months, Elks Run Golf Club sat closed, a broken and sad casualty of the recession and a realistic symbol of all that's wrong with golf.

Who needs another course, even if it's arguably one of the three best public tracks in greater Cincinnati? Its remote location 25 miles east of the city, legal troubles by a former owner and competition created a perfect storm that brought the facility to its demise.

Maybe some day Elks Run will symbolize the rebirth of golf, a day when every course is packed and cherished as an outdoor playground by its surrounding community.

The Greg Norman design from 1999 reopened last July. It is still owned by the bank as a foreclosed property, but a new management team from Sequoia Golf, based in Georgia, has given Elks Run a second chance. Some courses don't deserve one. Elks Run's scenic layout earned it.

"A lot of people come back and say, 'It's so sad what happened. I'm glad it has come back.' That's the vibe we get," said P.J. Canter, the pro shop manager.

New Director of Golf Brad Adams said Sequoia is trying to return Elks Run to Norman's original design, allowing a regrowth of the heather lining the fairways. Only the most wayward shots will be affected thanks to what Adams calls the "widest fairways in Cincinnati."

"It didn't have that definition it needed," he said.

Dick DeWitt, a local player, said he really likes the layout and noted the condition has vastly improved since last year. "They have been working hard," he said. "There's still a lot to do. It is going to be nice."

Norman's artistry shines brightest on the par 3s. Long irons or woods on No. 2 and No. 17 complement dramatic downhill wedge shots at No. 8 and No. 12.

The par 5s at No. 3 and No. 5 share a double green protected by the same pond. Elevated tee shots at No. 5, No. 8 and No. 9 felt more like Gaylord in northern Michigan than flat and feeble Ohio farmland.

Creeks dominate the back nine, coming into play on holes 10 through 15. Careless swings can lose a handful of balls in a hurry. Course management is a prerequisite to booking a tee time here.

"This course you could play every day," Adams said. "A lot of courses you play once, and you are done with it."

Legendary Run Golf Club, just 15 miles from Elks Run, might get higher marks for conditioning and that country-club feel, but I had more fun at Elks Run when I played them back-to-back on a 36-hole day in May.

Elks Run required more shots. And without houses, it was infinitely more beautiful and serene.