Restored MacDonald Marine Hotel puts golfers in the heart of the action in North Berwick, Scotland 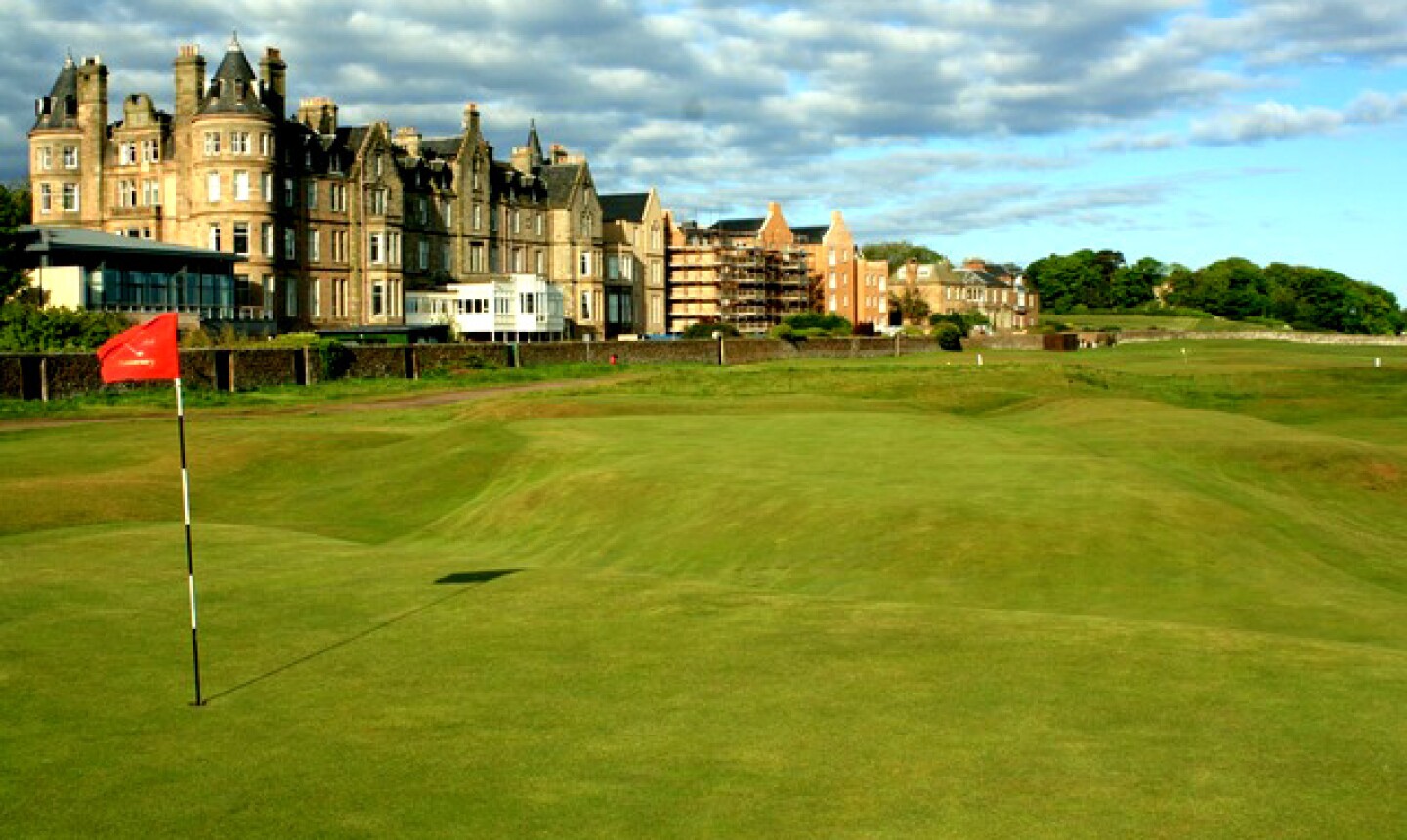 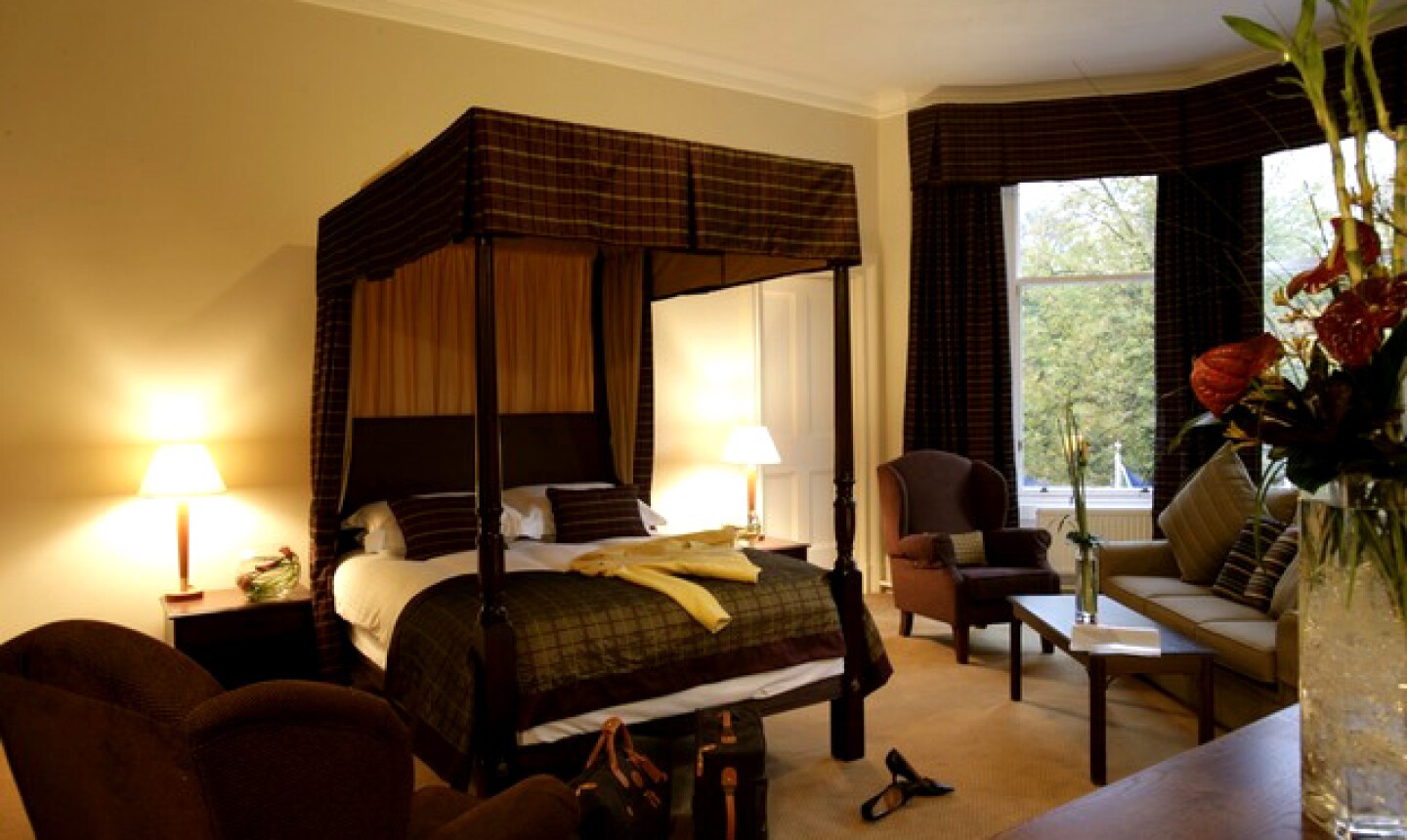 When MacDonald purchased the Marine Hotel, it undertook a massive restoration project to the historic property. Courtesy of MacDonald Hotels 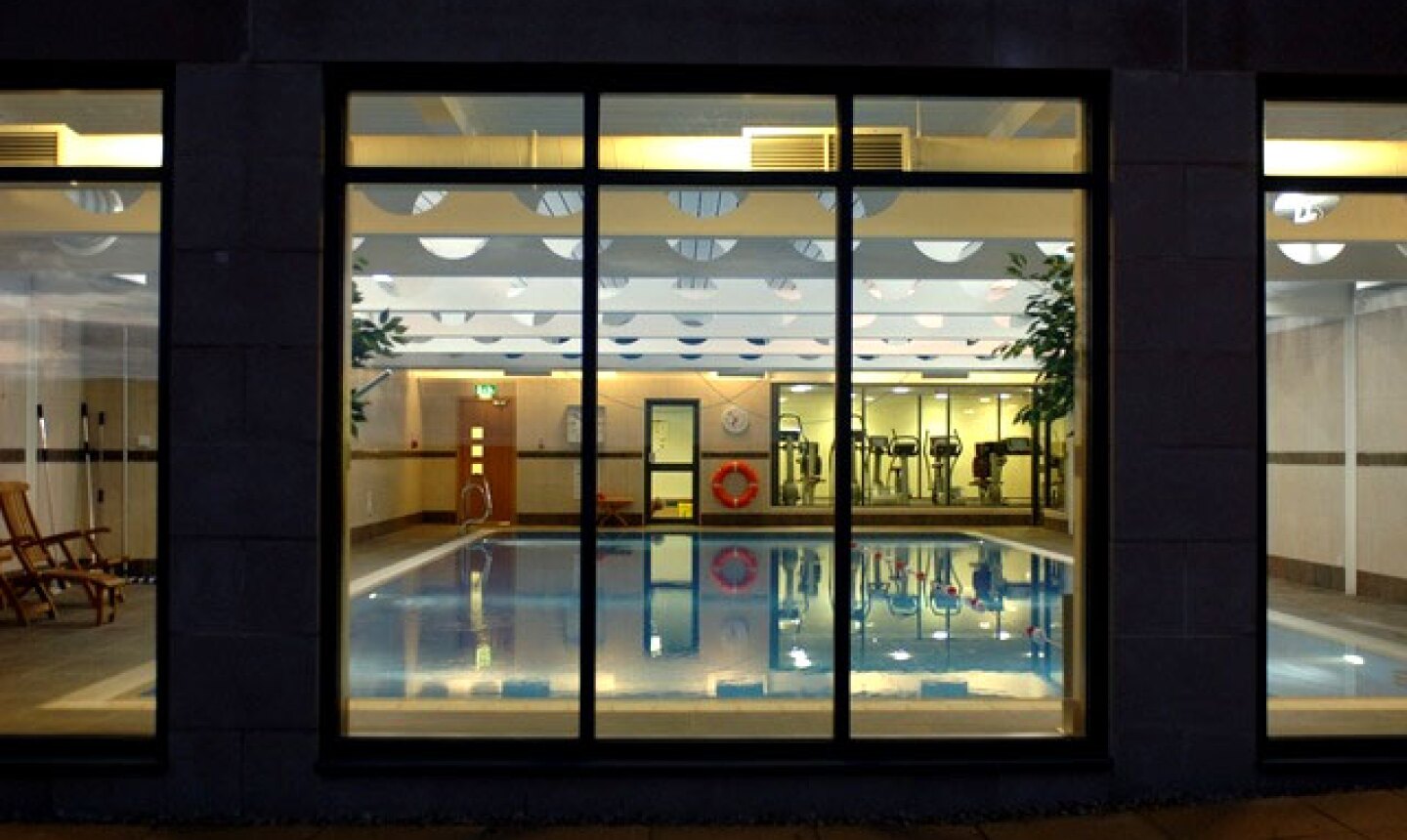 NORTH BERWICK, Scotland -- There are a lot of hotels in the world that offer guest rooms with postcard-worthy scenic views. At the MacDonald Marine Hotel, it's not only scenic but highly entertaining.

Sea-view guest rooms provide views of not only the Bass Rock, two miles off-shore in the Firth of Forth, but of the short, par-4 16th hole at North Berwick Golf Club, with one of the most unusual and severe greens you'll ever come across.

The entertainment comes from watching golfers try and navigate (very often unsuccessfully) this most one-of-a-kind test, crowned steeply in the back and to the sides and with a giant swale separating the front and back halves. So enjoy your afternoon coffee of after-dinner nightcap watching amateur players hit over-and-back a few times. Or if your guest room doesn't have a golf course view, head down to the bar and bet with your friends on who picks up and who can get up-and-down (tip: up-and-downs are very, very rare when there is a back pin location).

Shortly after they purchased the historic, 19th century, Victorian-style property, MacDonald Hotels, one of the U.K.'s luxury hotel brands, invested 13 million pounds in restoration costs in 2005, bringing many of the hotel's charming original features back, while upgrading guest rooms to modern standards, including LCD flat screen TVs and cozy beds. MacDonald also operates the Rusacks Hotel in St. Andrews, and staying in the Marine offers the same kind of breathtaking golf course views and proximity to the center of town.

The hotel was built in 1888, shortly after the railway came along, and quickly became one of Scotland's leading golf hotels. In 1899, North Berwick hosted an epic match between two local players that brought 9,000 visitors to town.

It's a medium-sized hotel with 83 guest rooms (all of which have been refurbished) and the AA rosette-awarded Craigleith Restaurant, while the bottom floor features a spa with a full menu of treatments, beauty salon and fitness center. The main floor features numerous different places to have a drink, from the Seaside Lounge to smaller, quieter rooms with fireplaces.

The hallways are lined with moody canvas portraits of the golf course, painted by a local art studio. Fitting, considering the golf course is the main draw in historic North Berwick, an entertaining golf town rivaling any in Scotland. And the Marine is in the center of the action here, so stroll out for a morning walk along the links into town on a sunny morning.

There is even a gate out to the golf course, and it's just about 700 yards to the first tee (and get a sneak peak at a few pin locations while you're at it). And like many of the historic golf clubs in Scotland, the links are public property, so feel free to take walk around the golf course if you'd like. Or grab a putter and head to two public putting greens around both the West Links entrance and the Glen Golf Club (also called the "East Links").

The West Links' first and 18th holes are St. Andrews-esque, as golfers tee off and finish right in the heart of the seaside town. North Berwick is a centralized location to experience all of golf-rich East Lothian.

To the east, Dunbar is home to a scenic links, while to the west, you're just minutes from Gullane, home to Gullane Golf Club's three links, Luffness New Golf Club and Muirfield, recently announced as the 2013 Open Championship host.

The Marine will certainly be booked up well in advance or occupied by the R&A that week, as it's always a popular spot for players when the Open is in town. Names include Jack Nicklaus, Tom Watson, Gary Player, Nick Faldo and Padraig Harrington. Many of those players couldn't resist a round at North Berwick during their stay here, too. Though it's a safe bet they were able to figure out the 16th green a little more than the rest of us. 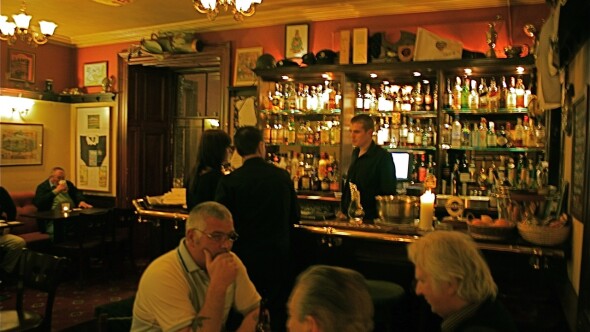 Kira K. Dixon
Lifestyle Correspondent
Now Reading
Restored MacDonald Marine Hotel puts golfers in the heart of the action in North Berwick, Scotland
New Cookie Policy
WE AND OUR PARTNERS USE COOKIES ON THIS SITE TO IMPROVE OUR SERVICE, PERFORM ANALYTICS, PERSONALIZE ADVERTISING, MEASURE ADVERTISING PERFORMANCE, AND REMEMBER WEBSITE PREFERENCES. BY USING THE SITE, YOU CONSENT TO THESE COOKIES. FOR MORE INFORMATION ON COOKIES INCLUDING HOW TO MANAGE YOUR CONSENT VISIT OUR COOKIE POLICY.
CONTINUE
Search Near Me