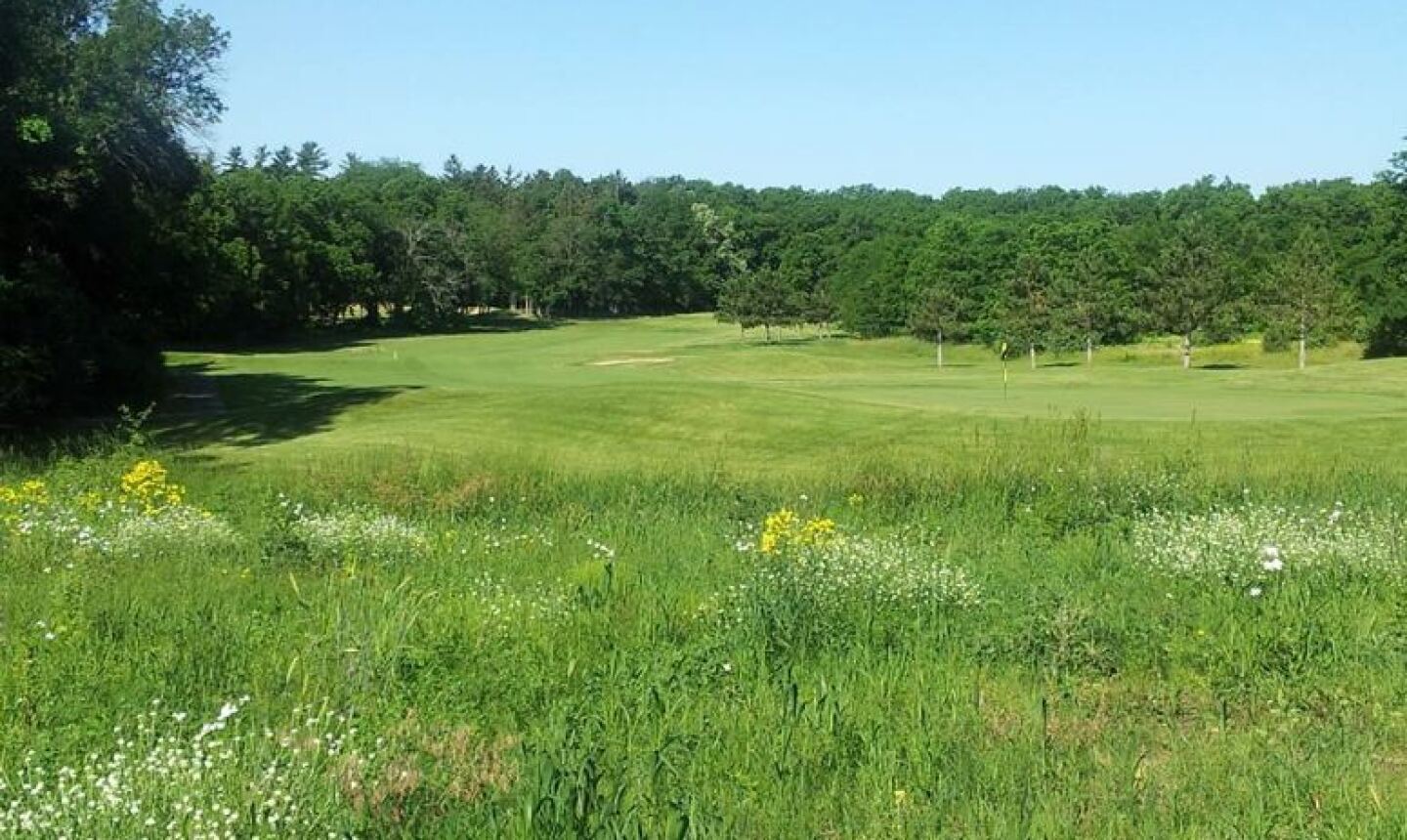 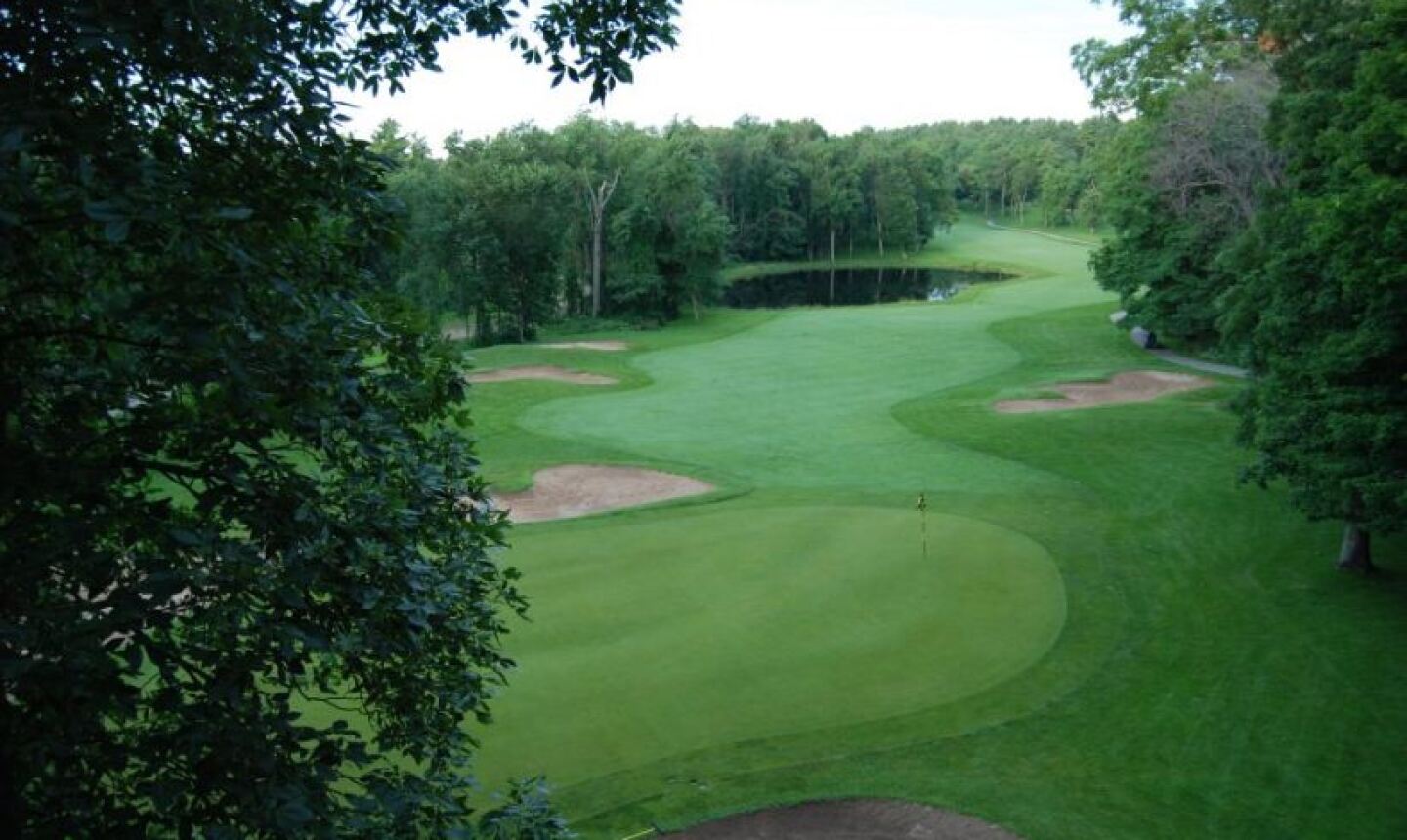 With 80 bunkers and most holes tree lined, Lawsonia's Woodlands Course is target golf. Courtesy of The Golf Courses of Lawsonia 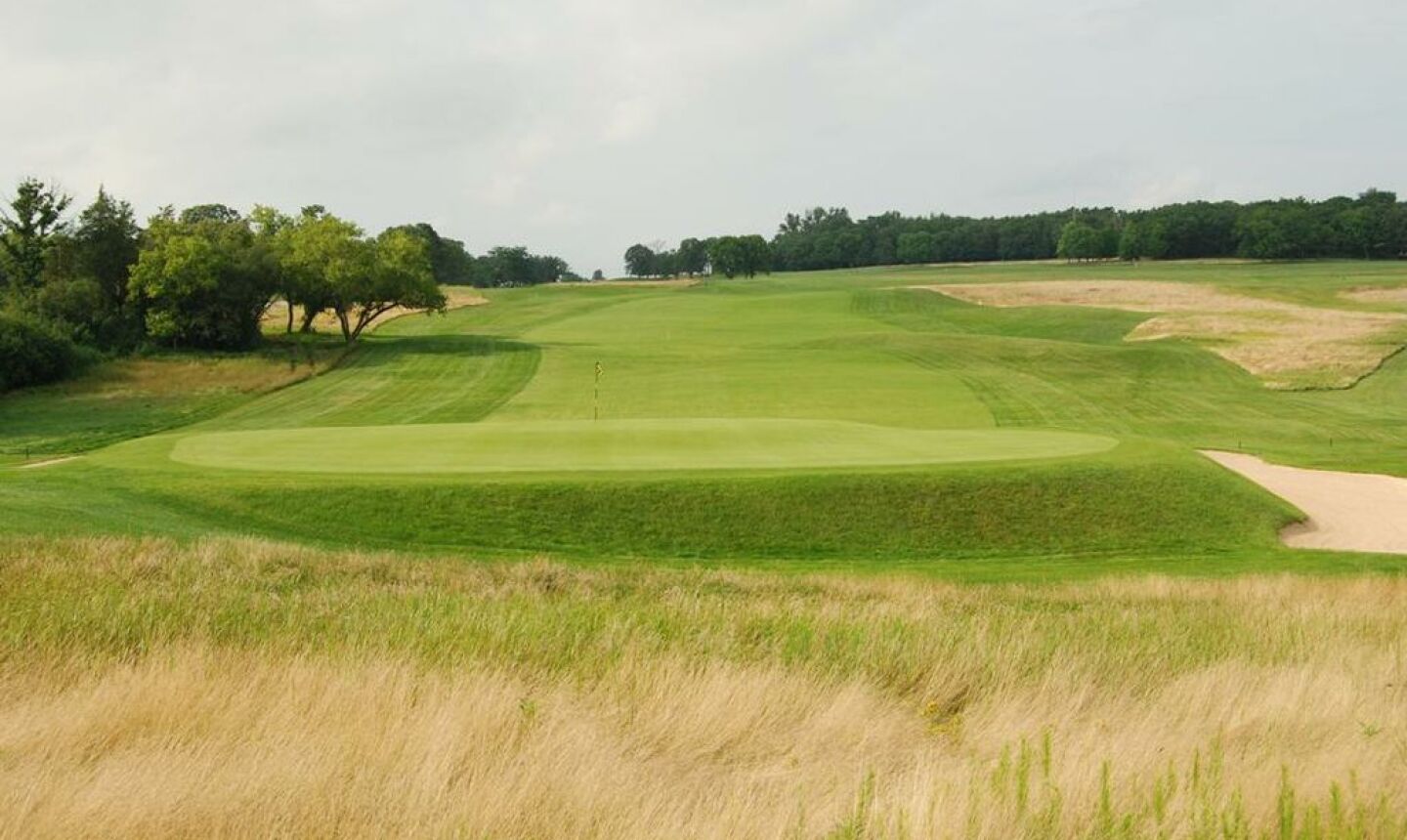 Few 36-hole facilities have two tracks as different as The Golf Courses of Lawsonia in Green Lake, Wisconsin.

While Lawsonia's Woodlands Course is cut through dense forest and has modern design touches, the Links Course is virtually treeless, a wide-open, windswept tribute course with holes modeled after classics from the British Open rotation.

The tests, however, are completely different.

With 80 bunkers and most holes tree-lined, the Woodlands is target golf. Rocky Roquemore, whose resume includes three courses at Disney World in Florida, designed the course, which opened in 1983.

The Links Course has 90 bunkers, most of them steep in the Scottish tradition, large and elevated greens, deep fescue rough and many blind shots. The course traces its roots to 1930 but took its present shape in 2000 when Ron Forse removed 150 trees in a redesign.

In a 2012 Golf Digest article, the Links ranked as the 13th Most Fun Golf Course in the nation, ahead of famed tracks such as Prairie Dunes (Neb.), Coeur d'Alene (Idaho), Kapalua (Hawaii), Harbour Town (S.C.) and The Greenbrier (W.Va.).

"Lawsonia is amazing," wrote ESchwartz67 of Kaukama after playing the Links Course. "I wouldn't necessarily choose it if you are an 18 handicap or above because of the difficulty level. But even if you are, you will love the course, just not your score."

While players rate the Links at an average of 4.4 on a scale of 5, they give even higher marks to the Woodlands (4.7). The only other course in the Green Lake area ranked as high is Mascoutin Golf Club (4.7), a 27-holer in Berlin.

"For a deal, I don't mind the long drive to play what I feel is the better of the two courses," wrote ciaooto. "The Links gets the ratings, but if you love carved-out-of-the-forest golf, this is the track to play."

Rates top out at $145 for a cart and all-day play. But there are a variety of discounts, including an option to walk.

"Dollar for dollar, this is the best bargain for a quality course anywhere," itijkoss wrote after playing the Links. "A must play."

After playing the Woodlands, a player from Menomonee Falls summed up best what draws players to Lawsonia.

"Wonderful course in perfect contrast to the rolling links style of Lawsonia's Links course," u000006909652 wrote. "The second hole is one of the best par 4s in the state, with Juthroe Tower overlooking a large quarry that bisects the fairway. Play all 36 at Lawsonia for one of the best overall golfing experiences in the state.