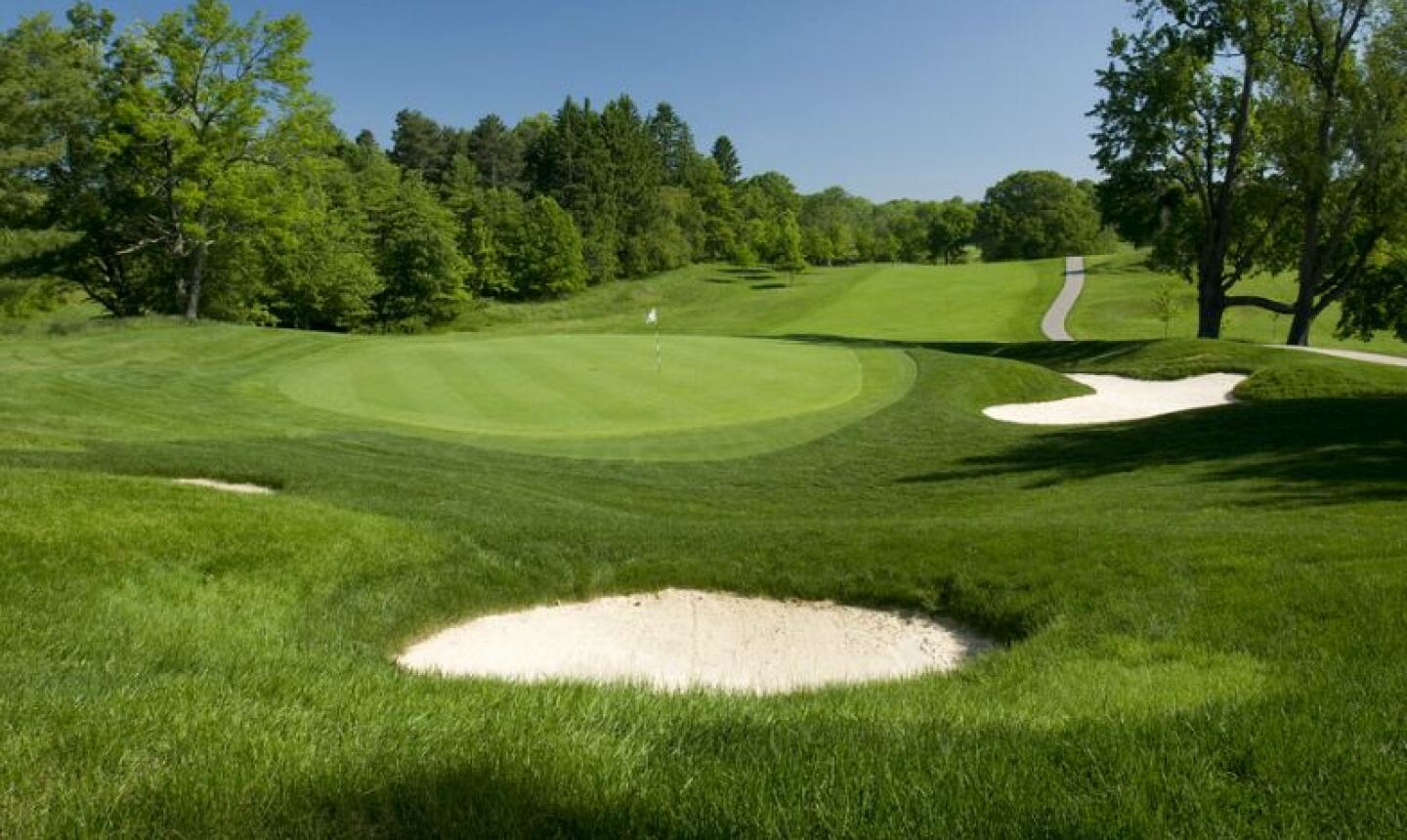 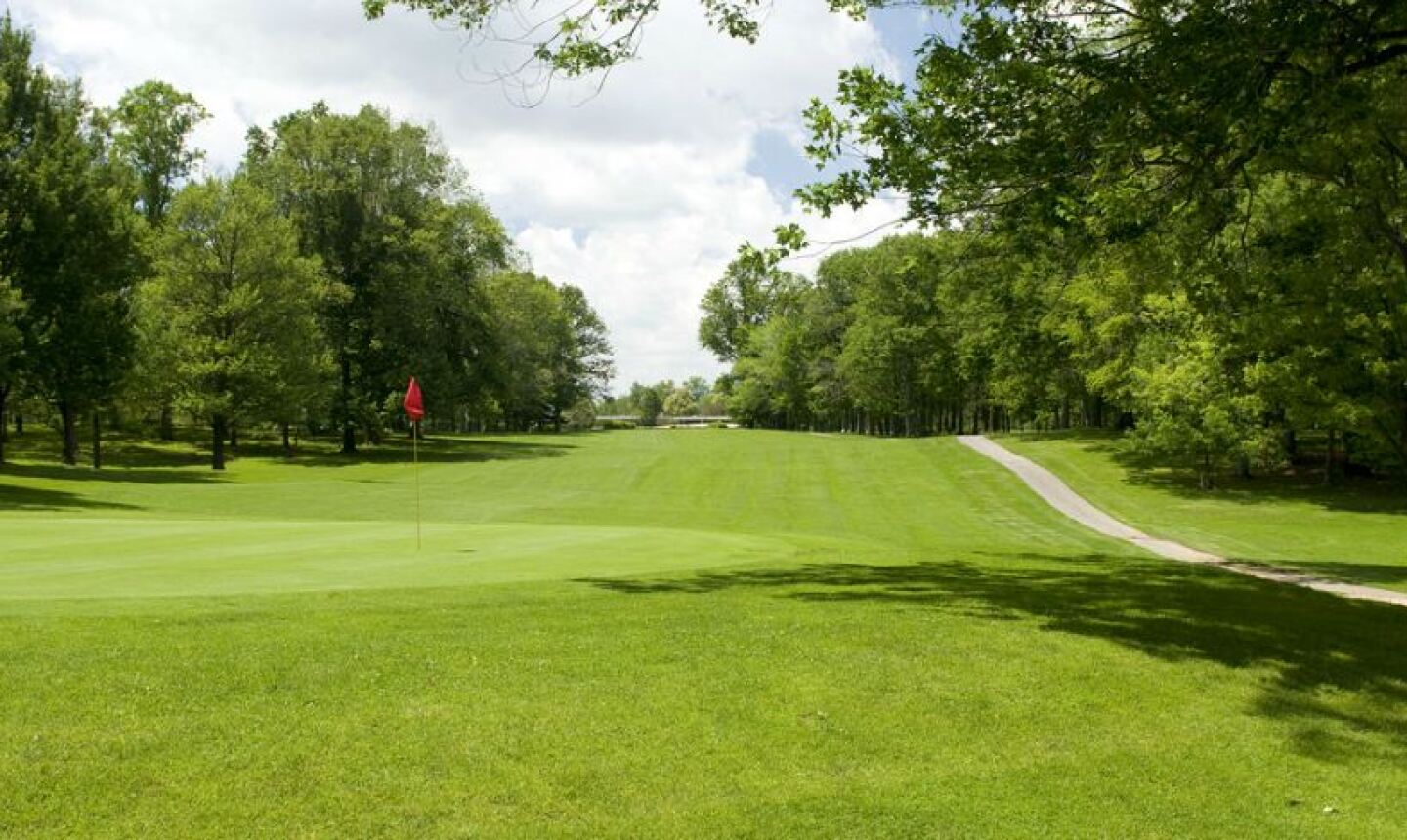 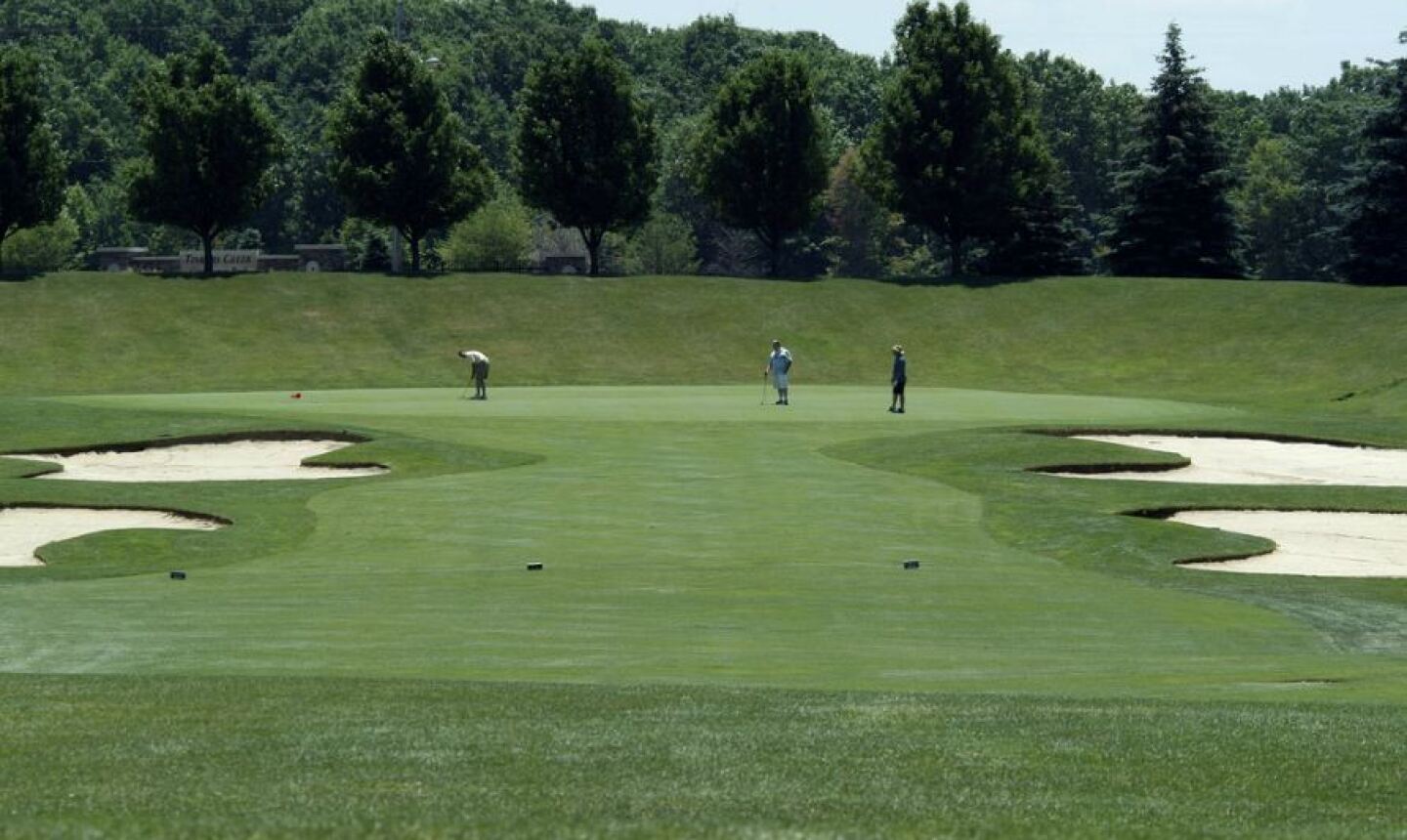 BRECKSVILLE, Ohio -- The eight golf courses of the Cleveland Metroparks aren't the best collection of municipal courses in the country, but they're probably a close second.

Nobody can compete with Bethpage State Park, a mecca for public golf featuring five courses run by the state of New York. The world renowned Black Course hosted the U.S. Open in 2002 and 2009. There are other famous municipal facilities around the country such as Torrey Pines, site of the 2008 U.S. Open. None offer the variety and history of the courses of the Cleveland Metroparks.

"The Cleveland Metroparks courses are excellent," said Bobby Jones, an 82-year-old resident of Bay View, Ohio, who has been playing area courses for decades. "The courses are very lush and really nice. Several of them are really four-star places."

These eight courses are spread throughout Cuyahoga County, the most populated county in Ohio. Sleepy Hollow Golf Course and Manakiki Golf Course -- two historic gems designed by legendary architects -- originally opened as private courses and are still maintained like country clubs today. The 36-hole Seneca Golf Course hosted the Carling Open won by pro Dow Finsterwald way back in 1959. Recently added family tees 60 to 275 yards out on several Metroparks courses ensure all ages and abilities will enjoy their round.

"We have got regulation and championship courses and par-3 courses," said John Fiander, the head professional at Sleepy Hollow. "All are maintained well. We don't cater to just one style of golfer."

Canadian legend Stanley Thompson designed the 6,723-yard par-71 course in the Cuyahoga River Valley in 1925. Hitting shots over valleys and fast sloping greens provide a major challenge. Golfweek ranks Sleepy Hollow Golf Course no. 15 in the country among top municipal courses and no. 2 in the state among public courses in 2013.

The 6,641-yard Manakiki Golf Course is a timeless Donald Ross design shaped by stimulating changes in elevation. Golfers who can hit shots from all sorts of side hill and downhill lies will score well.

The first nine holes of Seneca Golf Course opened in 1940 with the other 27 holes completed the following year. A clubhouse wasn't added until much later in 1954. Both the "A Course" and "B" Course at Seneca are classic parkland styles with tree-lined fairways and small greens set along gently rolling land. Golf legends Arnold Palmer, Jack Nicklaus, Billy Casper and Gene Littler walked Seneca's fairways in its heyday.

The 6,524-yard Big Met Golf Course in the Rocky River Valley was originally designed by Thompson but has been altered over the years. It is believed to be Ohio's most played golf course, hosting more than 6 million rounds since 1926.

The facility expanded to 27 holes in 1989 -- a regulation 6,366-yard par-71 course and a separate par-3 course. The par-4 fourth hole on the championship course at Shawnee Hills, a converted par 5 that doglegs to the left, plays nearly 470 yards uphill through trees.

All three of these shorter courses help grow the game. Little Met Golf Course and Mastick Woods Golf Course are both centrally located in Cleveland in the Rocky River Reservation.

Washington Golf Course, located in Newburgh Heights, opened as a 1,248-yard par-29 and 30-station driving range in 2006, financed by The First Tee of Cleveland. 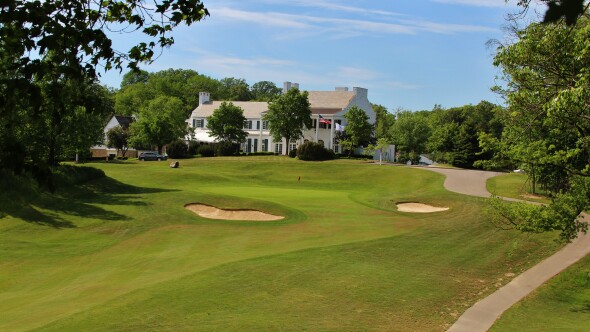 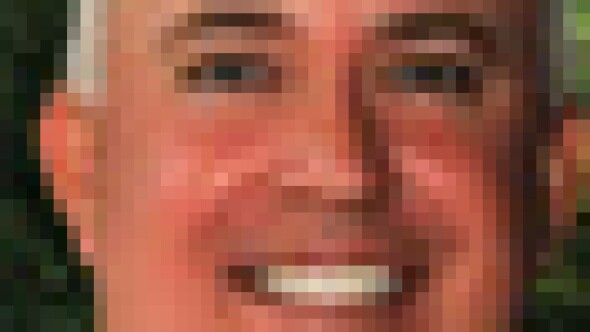 Chris Wallace
Since 1996, Chris Wallace has worked as a sports writer for multiple newspapers and Web sites. An avid golfer, Wallace captained his college team and also served as an assistant coach at the University of Virginia for two years. He lives with his wife in Pinehurst, N.C.
More from the author

Kira K. Dixon
Lifestyle Correspondent
Now Reading
The historic municipal golf courses of the Cleveland Metroparks deliver value and fun rounds for Ohio golfers
New Cookie Policy
WE AND OUR PARTNERS USE COOKIES ON THIS SITE TO IMPROVE OUR SERVICE, PERFORM ANALYTICS, PERSONALIZE ADVERTISING, MEASURE ADVERTISING PERFORMANCE, AND REMEMBER WEBSITE PREFERENCES. BY USING THE SITE, YOU CONSENT TO THESE COOKIES. FOR MORE INFORMATION ON COOKIES INCLUDING HOW TO MANAGE YOUR CONSENT VISIT OUR COOKIE POLICY.
CONTINUE
Search Near Me